Putin’s hawks are turning on each other 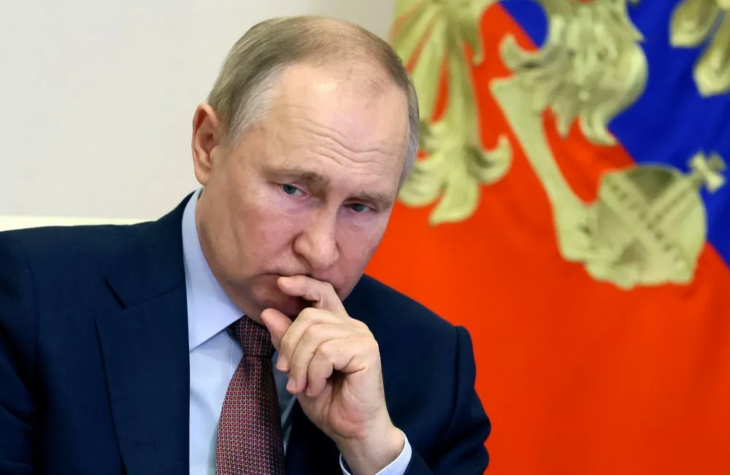 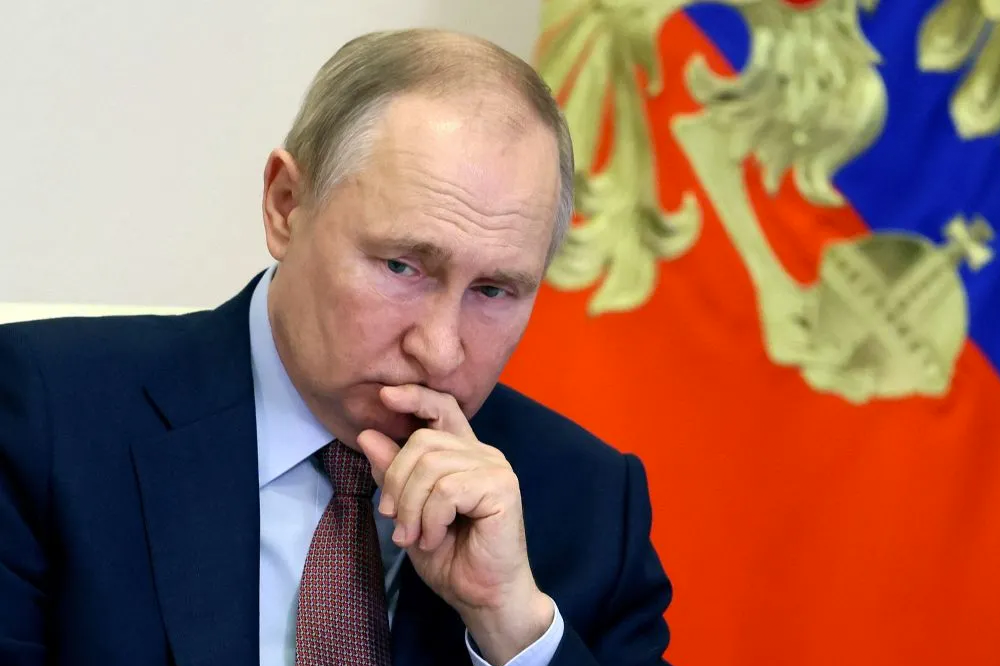 Putin’s hawks are turning on each other

Feathers are flying and divisions are widening among Russia’s hawks as the degree to which the invasion of Ukraine was a mistake becomes more evident. It is a powerful reminder that the main threat to Vladimir Putin these days comes not from liberals — largely imprisoned or forced into exile — but from increasingly disgruntled nationalists.

Some of these nationalists opposed the war from the beginning, but most welcomed what they saw as a necessary counter to NATO expansion and Ukraine’s "betrayal" in turning away from Moscow. However, many of them became quickly appalled and angered...

Feathers are flying and divisions are widening among Russia’s hawks as the degree to which the invasion of Ukraine was a mistake becomes more evident. It is a powerful reminder that the main threat to Vladimir Putin these days comes not from liberals — largely imprisoned or forced into exile — but from increasingly disgruntled nationalists.

Some of these nationalists opposed the war from the beginning, but most welcomed what they saw as a necessary counter to NATO expansion and Ukraine’s “betrayal” in turning away from Moscow. However, many of them became quickly appalled and angered by what they regarded, with good reason, as the amateurishness, incompetence and corruption which so grievously undermined the invasion.

The result has been a growing fraction of nationalist opinion that is actually coming to see opposing Putin as a patriotic duty. This particular strand of opinion is, it has to be said, still a small minority. But it has disproportionate impact because of how many are current and former members of the security forces, including the Federal Security Service, or FSB.

This helps explain why, unlike the liberals who were quickly silenced, these nationalists have continued to be allowed to express their views on social media and other channels. In part, it is out of a fear that trying to muzzle them would simply make them more dangerous. It is, in part, also because the agencies which would do the muzzling include many sympathetic with them.

One of the most prominent is Igor Girkin who, under the nom de guerre “Strelkov” (which is best translated as “Shooters”) was one of the prime movers behind the early risings in the Ukrainian Donbas in 2014. A monarchist and nationalist, he was recently found guilty in absentia by the District Court of the Hague for his role in the shooting down of the civilian airliner MH17.

One might have thought that he would have been supportive of Putin’s increasingly monarchical style of rule, but instead he has become increasingly critical. Since the invasion he has even found a hitherto-unexpected talent as a satirist. His social media channels mix quite accurate critiques of the war with biting attacks on Putin (whom he characterizes as “Our Unique Strategic Advantage”), defense minister Shoigu (the “Plywood Marshall,” whom he called “a fool, a thief and a scoundrel as stupid as a cork”) and the rest of the government.

In October, he reported that he had joined the fighting, but the next month he reappeared in Moscow. Apparently, the authorities had quickly decided to send him back, their need for veteran soldiers outweighed both by a fear that his star would only rise as a result, and also that if the Ukrainians captured him, it would be a major political embarrassment.

That Girkin is regarded as a danger was evident when one of the Kremlin’s main media attack dogs turned on him: Vladimir Solovev, a TV and radio host who affects monkish black clothes and a distinctive line in toxic hyperbole. Solovev, for example, has suggested that a nuclear attack could be launched on the UK and that those who left the country are “the vomit of Russia.”

On Sunday, Solovev called him “pseudo-patriot.” He claimed that Girkin “went to war. Crapped himself and came home.” He advised him to go and join the infamous Wagner mercenary group, saying that this is what he would have done. (Solovev has, incidentally, never served in any military capacity.)

Solovev’s targets are usually foreigners, imprisoned liberals and other easy prey. Girkin, though, quickly replied, taking to Telegram to invite him to a public debate, so long as it was not edited. He was, he said, happy to address any topics Solovev might want to raise other than his private life, and that “if Vladimir Rudolfovich [Solovev] (known for his poverty) is not able to organize a debate due to lack of resources, then (with his consent) I will organize the platform myself.”

This was already a sly low-blow, as for all that Solovev loves to inveigh against the West and the “profiteers” around him, he has done very well for himself through his rants and recriminations. He has become a millionaire and owns two mansions on Lake Como (he was visibly furious when the Italian police seized them).

In any case, Girkin added that he didn’t expect an answer from “this cowardly and thoroughly deceitful creature.”

On one level, this is an unedifying catfight between a war criminal and a soulless propagandist. However, at a time when even recently-released arms dealer Viktor Bout used his first TV interview to suggest that, while he was proud that Putin was his president, he should have intervened in Ukraine sooner, it is clear that there is a new kind of dissident rising in Russia: hawkish nationalists whom the West hardly wants to see rise, but who in the meantime pose a tricky political challenge to Putin.