Why doesn’t Liz Cheney mention January 6 to her voters?

There are two versions of the Wyoming congresswoman: local and national 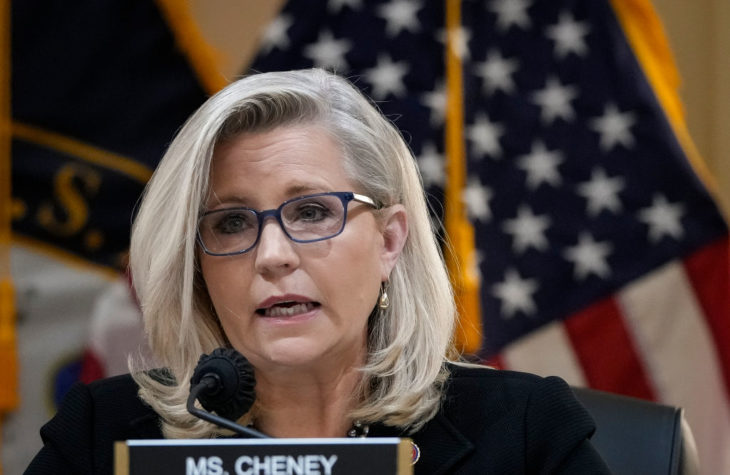 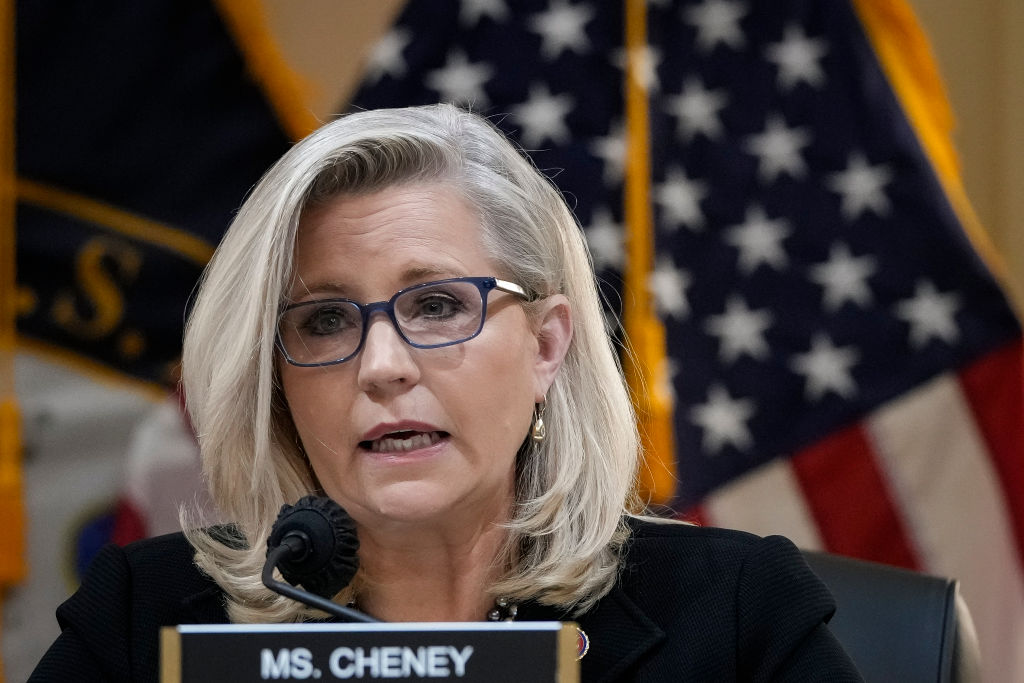 Why doesn’t Liz Cheney mention January 6 to her voters?

Cockburn is eagerly anticipating a number of clashes in the 2022 midterm elections in under a year's time. Chief among them is the battle Congresswoman Liz Cheney faces with Trump-backed challenger Harriet Hageman to hold onto Wyoming's sole seat in the House of Representatives. So how is the incumbent presenting herself to her voters?

Cockburn is eagerly anticipating a number of clashes in the 2022 midterm elections in under a year’s time. Chief among them is the battle Congresswoman Liz Cheney faces with Trump-backed challenger Harriet Hageman to hold onto Wyoming’s sole seat in the House of Representatives. So how is the incumbent presenting herself to her voters?

Cheney has sought to bolster her reputation as “the Last Honest Republican in Washington,” by periodically challenging former president Donald Trump in TV appearances with NBC, CBS and Fox News’s friendlier faces — Bret Baier and freshly departed Sunday host Chris Wallace. But most significantly, she has raised her national profile through her role as vice chair of the January 6 committee, upon which she and Adam Kinzinger are the only two Republicans.

Last week was a particularly explosive one for the committee, as they sifted through Mark Meadows’s text messages. Trump’s chief of staff had been in contact with the likes of Donald Trump Jr., Laura Ingraham, Brian Kilmeade and Sean Hannity on January 6. The committee also attempted to call several high-profile witnesses, such as Roger Stone, who opted to plead the Fifth. 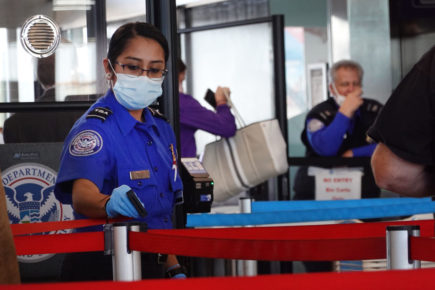 But you wouldn’t know any of that from the weekly round-up Cheney’s team sent to her supporters on Friday.

Instead, Cheney’s mailer describes her co-sponsorship of “H.R. 6187, the ‘Coal Council Certainty Act of 2021,’” her two remote interviews with local station KGWN to discuss Biden’s energy policies and modernizing “nuclear deterrence at F.E. Warren,” her conversation with the Wyoming Stock Growers Association and Wool Growers Association — also remote — and a rare in-person appearance in Wyoming at the Douglas Congregational Church.

No mention whatsoever is made of Cheney’s travails with the January 6 committee. Cockburn wonders: does she assume Wyomingites have been keeping up with the proceedings on MSNBC?

An alternative explanation is posited by Cockburn’s colleague, our Wyoming correspondent Chilton Williamson, Jr., who has previously written about “the incontrovertible fact that the majority of her constituency back in Wyoming is madly for The Donald.”

Cheney knows that her exploits on the January 6 committee don’t play well with the base back home. But there’s a lucrative reason for her perseverance in her anti-Trump efforts: they make her an awful lot of money from out-of-staters.

As Williamson wrote earlier this year:

“In 2020 the Cheney campaign raised most of its funds from Wyoming citizens. This year, as reported by CSD, owing to the new PAC it is receiving money from donors in other states, prominent among them Virginia, New York, California and Florida, and from many famously wealthy communities within these states, including Manhattan’s Upper East Side, the Hamptons, Beverly Hills and Atherton, California.”

And over at the Federalist, Tristan Justice examined the Venn diagram of Cheney donors and backers of the seedy anti-Trump PAC the Lincoln Project.

Cheney’s opponent Harriet Hageman is not amused by the congresswoman’s two faces.

“Liz Cheney spends all of her time co-chairing the sham January 6 Committee, working for Nancy Pelosi, spinning false conspiracy theories, and abetting the falsification of evidence by Adam Schiff,” she told Cockburn. “But when she sends her newsletters back home, she never mentions any of that, because she knows Wyomingites don’t support it.

“We know what she’s up to. She’s helping the Democrats attack President Trump and distract from the Biden disaster. And it’s why she’s worn out her welcome in Wyoming.”

Cheney and Hageman square off on August 16 of next year. Cockburn can’t wait. 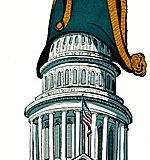