Does Liz Cheney want to be a Republican? 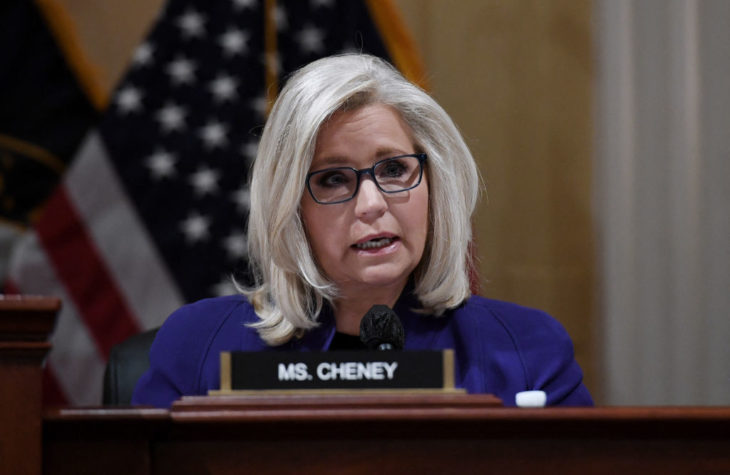 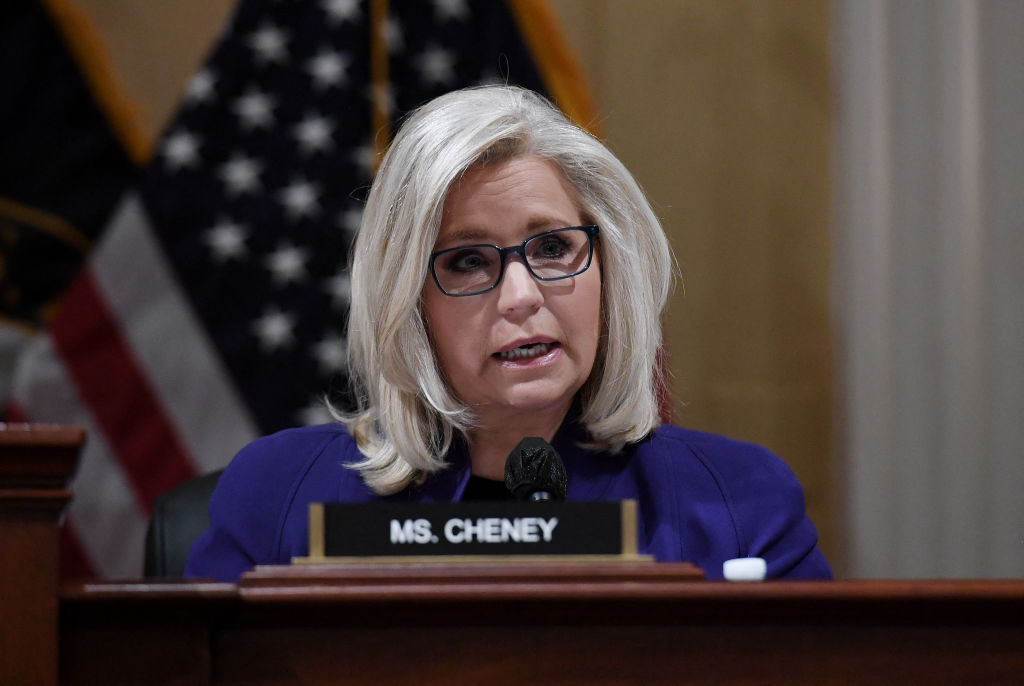 Does Liz Cheney want to be a Republican?

Last weekend, the Wyoming GOP Central Committee voted not to recognize Liz Cheney as a member of the Republican Party by a margin of 31-29, a vote that was much closer than those taken in some county committees, a number of which made the unanimous decision to disavow her.

The action does nothing to reduce Cheney’s power and position as Wyoming’s sole congressional representative, and in any case it seems increasing likely that the lady no longer cares what her constituency Way out West thinks of her.

Last weekend, the Wyoming GOP Central Committee voted not to recognize Liz Cheney as a member of the Republican Party by a margin of 31-29, a vote that was much closer than those taken in some county committees, a number of which made the unanimous decision to disavow her.

The action does nothing to reduce Cheney’s power and position as Wyoming’s sole congressional representative, and in any case it seems increasing likely that the lady no longer cares what her constituency Way out West thinks of her.

Last weekend Cheney, together with Representative Jim Clyburn, the House Majority Whip, and Chris Wallace of Fox News, each accepted a Jefferson-Lincoln Award bestowed by the Panetta Institute for Public Policy on Dr. Wallace’s Sunday show. These awards are presented annually to people the Panetta Institute believes have displayed a superior commitment to the principles of democracy and bipartisanship, and to furthering the functioning of America’s governmental system.

Wallace supposes — correctly — that Cheney was being honored in no small part because she had voted last January to impeach President Trump, and because she is a Republican serving on the Commission established to investigate the events of January 6.

Questioned by the host about the proper balance between patriotism and partisanship, Cheney replied from behind her habitual mask of banality beneath an overlay of self-satisfied smugness:

I think a lot of it has to do with being focused on substance and recognizing that there are places where we’re going to differ and that we ought to be engaged in fierce debates about those principles and the difference in substance and policy, but that at the end of the day, we are all Americans. We have to remember that we’re able to have those debates, have those discussions about those principles  and the differences of opinion because we have a firm, solid foundation in our Constitution. Our commitment to the Constitution has got to come above partisanship.

You might say that was a nice try — except it wasn’t.

Cheney, as she has been doing for many months (if not years), has been insisting that her opposition to Donald Trump represents her enlightened determination to rise above the narrow demands of party — except it doesn’t.

Liz Cheney is partisan, all right, and always has been. But the Republican Party today is, for all purposes, two parties — the old Establishment one of the Bushes, Colin Powell and her own father — and the modern, updated, anti-Establishment one founded and represented by Donald Trump, the man she has despised for years and is determined to see banished from American politics.

That would be an understandable, defensible and even laudable goal, were it not for the incontrovertible fact that the majority of her constituency back in Wyoming is madly for The Donald — and that it was that majority that returned her back to Congress to represent them, their interests and their political ideals. That is a function that this paragon of American democracy has no interest in performing, and that she is, in fact, deadset-determined not to perform.

It is true that she and the Wyoming citizenry might hold an interesting debate on the political and moral issues posed by the discrepancy, supposing both parties to be well-acquainted with Edmund Burke’s thoughts on the matter; but as that is almost certainly not the case, the honorable thing for Cheney to have done was to have turned down the Panetta Award flat — and announced that she will not run for reelection a year from now. Unfortunately, you don’t get awards from organizations like The Panetta Institute for behavior like that.

It may be, indeed, that Cheney would regard her reelection a year from now as more of a political embarrassment and a hindrance than an advantage in her quest for higher political office — the highest in the land, in fact.

Addressing the New Hampshire Institute of Politics at Saint Anselm College in Goffstown, New Hampshire, Cheney repeated her by now robotic claim that, “When our constitutional order is threatened, as it is now, rising above partisanship is not simply an aspiration. It is an obligation — an obligation of every one of us,’ for which Pearl of Great Price she received a standing ovation by an audience that largely represented the Unreformed Republican Party at prayer.

The nation at large, of course, is never going to elect Liz Cheney president of the United States. As a candidate for that office, the best she can ever hope to do is to split the Republican vote and send Kamala Harris to the Oval Office.