Not only do we exist, there are lots of us 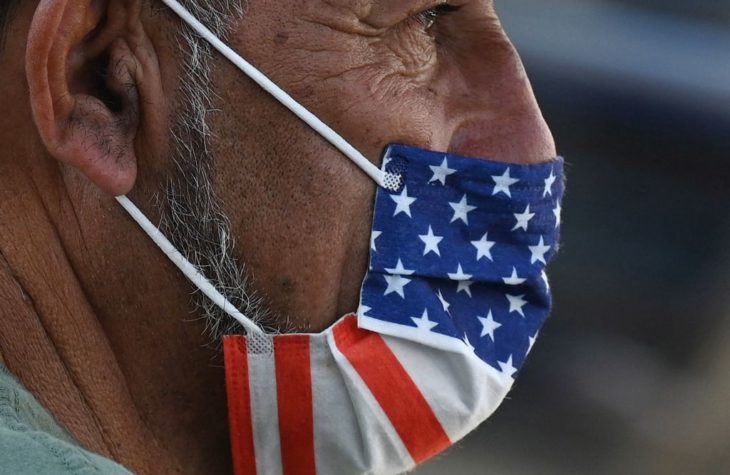 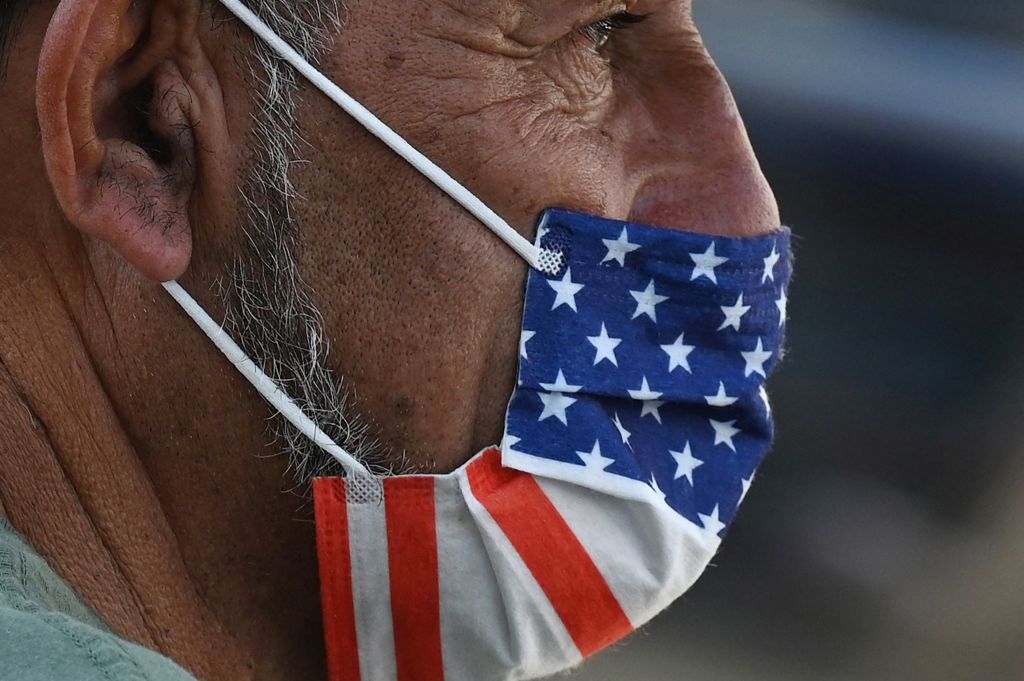 A few days ago, I woke to find myself awash in new recommendations from the CDC. Apparently, because of the dreaded Delta variant, everyone once again has to wear masks in 'high-transmission areas’, even if they’re vaccinated. I looked at the map: 'high-transmission areas’ currently seems to mean almost everywhere but Chicago and Philadelphia, two cities where I once lived but don’t live now.

​This seemed fishy to me. I’m vaccinated. I love being vaccinated In fact, I gorged on cheeseburgers for a week in March to nudge my BMI over 25, so I could get...

A few days ago, I woke to find myself awash in new recommendations from the CDC. Apparently, because of the dreaded Delta variant, everyone once again has to wear masks in ‘high-transmission areas’, even if they’re vaccinated. I looked at the map: ‘high-transmission areas’ currently seems to mean almost everywhere but Chicago and Philadelphia, two cities where I once lived but don’t live now.

​This seemed fishy to me. I’m vaccinated. I love being vaccinated In fact, I gorged on cheeseburgers for a week in March to nudge my BMI over 25, so I could get vaccinated early. Meanwhile, the same people who are now expressing ‘rage at the unvaccinated’ were busy lecturing us about ‘vaccine equity’, which didn’t actually turn out to be a problem in the United States. My extra fat gave me permission to hop the line and get the shot.

​Once we were vaccinated, they told us, we were free to move about the country, as the Southwest ad says. Now, suddenly, they’re rolling back that freedom, however incrementally. I think it’s wrong to place restrictions on people for a disease for which they almost certainly don’t have, are vaccinated for and have a 99.8 percent or higher chance of surviving even if they do get it. Worried about the Delta variant, which is more virulent and transmissible? Then get vaccinated, like I did. My COVID watch is over.

When the news broke, I did what any desk jockey would do: I turned to Facebook to complain.

​‘People who have been vaccinated are protected against serious illness and death,’ I wrote. ‘The vaccines are free and have widely been available since April. Asking vaccinated Americans to mask is meaningless theater and isn’t saving anyone’s life, vaccinated or unvaccinated. Masking and further lockdowns (which are coming to some places) are nonsense. This is not “Trumpian” and it is not COVID denial. I am a liberal and I am tired of COVID panic. I will not comply with any of this.”’

​Maybe that was a little histrionic, but it’s Facebook, after all. If you can’t bloviate like an old man at a bar there, where else can you? My feed erupted with rage heretofore unseen, as though I’d confessed to smothering people’s children in their sleep. The responses ranged from the rather mild ​‘you’re wrong’ and ​‘I disagree with you’, to full-scale CDC propaganda, to medical hearsay that I ignored, to far worse.

‘You got the vaccine to keep from dying,’ someone wrote, later accusing me of ​‘white, male, able-bodied privilege’. ​‘Wear the mask to keep from killing.’

A former neighbor and semi-prominent Austin media personality informed me he was reporting me to Facebook for ​​‘misinformation’ and spent a half-hour hassling me to see if my wife shares my ​​‘crackpot ideas’. He called me a ​​‘big brave online man’ who was ​​‘trying to get on Joe Rogan’. I wish! Maybe I’d finally sell some damn books.

​I pondered what, exactly, I’d done wrong. I’m vaccinated. Yes, hospitalizations are on the rise in some places, including the county where I live, but almost entirely among unvaccinated people. My accuser said I should be feeling ​​‘rage against unvaccinated people’ for forcing the CDC to put these new recommendations in place. Maybe I should, but I don’t. I feel mild annoyance. But I can’t control what people in the Ozarks or Coastal Alabama or on the Florida-Georgia Line or more than 40 percent of Washington DC do with their bodies.

And yes, I know some fully vaccinated people have contracted COVID. I realize it’s possible — I know some myself. If it happens to me, I’ll get tested if I have symptoms and then I’ll go to bed until those symptoms are gone, like I did when I was sick before COVID. But at the moment, I’m not sick. I’m not hurting anyone. So leave me alone.

The irony is, I’m not even against masking indoors. I still do it on airplanes and in airports, in doctors’ offices and when I take rideshares. I’m not really interested in wearing masks in grocery stores or restaurants or libraries. But if I go to a place, and they require a mask, and I need what they’re offering, I’ll put one on. I’m not going to get into arguments with clerks or managers or whoever; I mostly save my arguing for social media. If they ask me to put on a mask, I either will, or I’ll leave without a fight, depending on my needs and my mood.

​The whole episode was weird and disheartening. I consider myself a liberal. Every time I think the virus may have caused my politics to mutate, I take one of those online ideology tests and always land on the ‘left/libertarian’ spectrum. Despite everything we’ve been through in the last few years, my core values haven’t changed. I don’t spread conspiracy theories, I don’t think the election was ‘stolen’, and so on. But I’ve been a skeptic of dystopian non-pharmaceutical interventions like social distancing since the beginning. Or at least since May 2020, when I braved all sane advice and slinked into a movie theater in Kyle, Texas. It was fine, if a little weird, but once I wrote about it, people spent the next six months telling me that I was murdering their grandpa by going to see Freaky on a Wednesday afternoon.

As the vaccines arrived, other people started behaving the same way. Our rulers promised us a return to ‘normal life’ and normal life seemed to be slowly returning.

Now, suddenly, the powers-that-be are starting to dial it back, and I’m concerned that they’re preparing to lower the lockdown hammer again. Masks feel to me like the gateway drug, so ‘I’m vaccinated and I shouldn’t have to wear a mask’ seems like a reasonable position to take. That’s not exactly ‘Comet Ping-Pong’, ‘Sandy Hook Was A Hoax’ or ‘Bush Did 9/11’ territory. And it’s certainly not ‘vaccines don’t work’, because they obviously do.

Since my dumb little Facebook post, I’ve received several hushed, whispered messages from people ‘like me’ who agree but said they are afraid to speak out because someone will report them. But they shouldn’t be afraid.

There has to be room for those who are slightly left-of-center to criticize COVID policy. I don’t want to make anyone sick. I just want consistent guidance and the ability to live freely and make my own choices. Somewhere along the line, liberals forgot that was something to value.

by Neal Pollack Neal Pollack is the editor-in-chief of Book and Film Globe and the author of 11 books of fiction and nonfiction. His most recent book is Edge of Safety, a satirical novel that mocks the Covid regime.

Neal Pollack is the editor-in-chief of Book and Film Globe and the author of 11 books of fiction and nonfiction. His most recent book is Edge of Safety, a satirical novel that mocks the Covid regime.