Swimming with the snakes 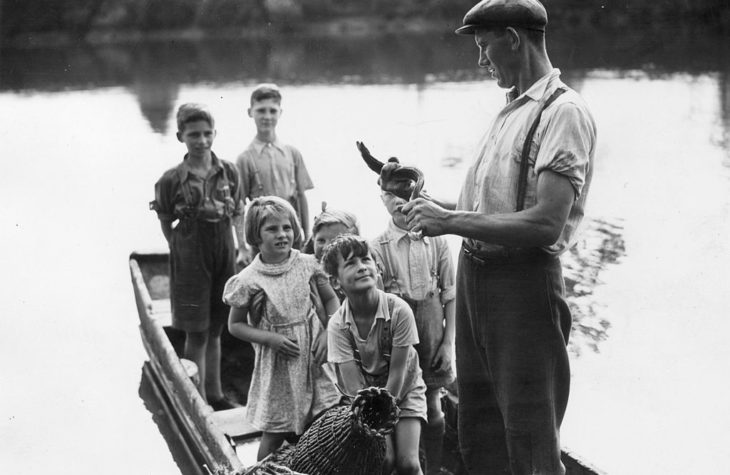 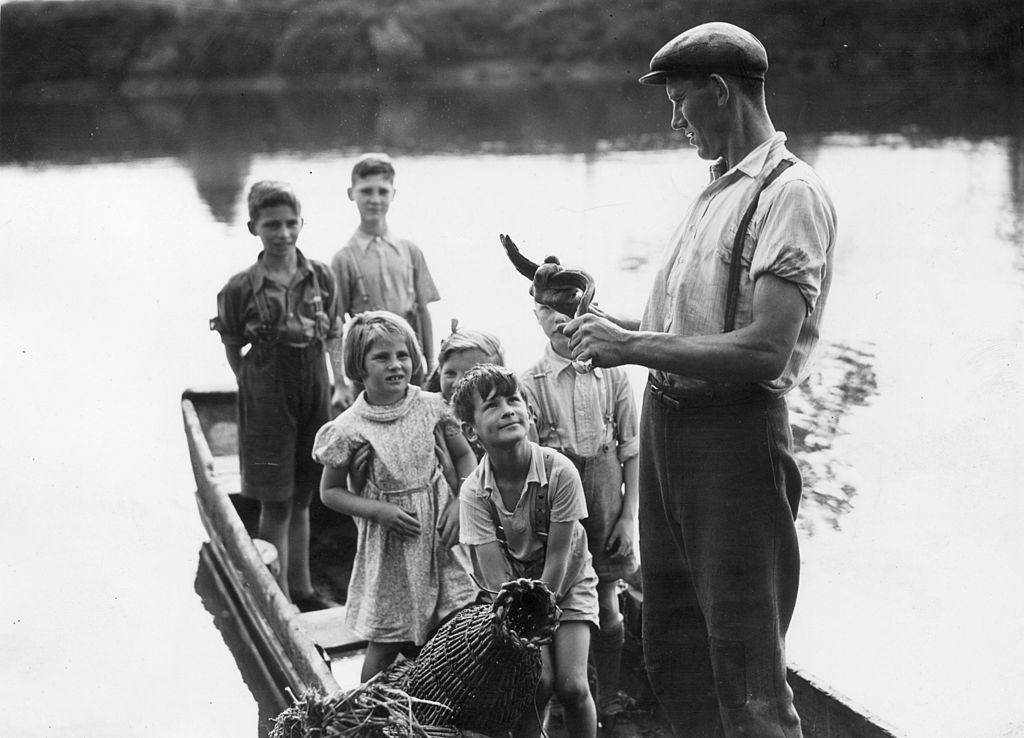 Swimming with the snakes

Perhaps being a Pisces gives me a natural affinity for water. Not all water, mind you. I’ve never liked to swim where I can’t see what’s beneath me. I prefer to believe that my love of water comes from spending so many early summers in our swimming hole in Weston, Connecticut.

When my father was making a barn into our house and the surrounding fields into gardens, lawns and terraces, using boulders and rocks from the notoriously rocky Connecticut soil for foundations and borders, he was intentionally creating an unusual home. When he used more rocks...

Perhaps being a Pisces gives me a natural affinity for water. Not all water, mind you. I’ve never liked to swim where I can’t see what’s beneath me. I prefer to believe that my love of water comes from spending so many early summers in our swimming hole in Weston, Connecticut.

When my father was making a barn into our house and the surrounding fields into gardens, lawns and terraces, using boulders and rocks from the notoriously rocky Connecticut soil for foundations and borders, he was intentionally creating an unusual home. When he used more rocks to make a swimming hole for dipping his sweaty body, he unintentionally created a watery playground for the family — a summer haven.

Nature had endowed the little section of water we owned on the Saugatuck River with a gigantic boulder, flat on top and just a few small steps from the woodsy shore. This gave my father the starting point for a dam that would reach across to the oppo- site bank. He cleverly left a small area open between the big boulder and the dam, so that the little bit of rushing water escaped to always keep the swimming hole fresh. Depending on where one was, a small rainbow would sometimes appear from this run-off.

I must have been around six, having by then learned to swim, when I was allowed to go to the swimming hole by myself. Sometimes I spent hours there alone or with friends, having fun splashing and pretending to be mermaids. I had seen Hans Christian Andersen’s mermaid statue in Copenhagen when I was four, after visiting my mother’s family in southern Sweden. My mother had spied a sort of rag doll of the famous maiden in a store and bought it for me. I clung to it for many years, beginning with the transatlantic, ten-day voyage home from Copenhagen to New York on the ocean liner Gripsholm.

My parents didn’t think it possible to drown in such a shallow bit of heaven, but there were snakes, copperhead snakes. My father taught me to recognize them as they sunned themselves on the dam’s warm rocks. He gave me a whistle on the end of a rawhide string to wear around my neck, as he didn’t think my holler was loud enough.

My father told me not to go anywhere near these venomous creatures. He said to “just whistle” if I saw one. Luckily, most of the snakes were harmless and more afraid of me than I was of them. “They were here before we were,” my father told me. Why I didn’t ask about the copperhead’s priority over us, I don’t know. I guess, like so many things back then, one just didn’t question parental authority. All I knew was that copperheads, though not bad, were not to be trifled with.

What I loved to do most was sit on the big boulder and bask in the sun, playing with the rivulets that would come with varying degrees of spray, using my hands to “dam up” the open passage of water. When my father came back from the Bahamas where he’d been on an assignment about underwater photography, he brought back small masks and snorkels for me and my sister. Suddenly, life in the swimming hole was transformed. Instead of finding most of my joy on the boulder, I discovered a whole new world inhabited with minnows, tadpoles, trout and perch. Then, one day, I saw a school of green snakes, or what I thought were snakes.

I paddled back to the boulder, took off my snorkel and whistled twice. My father must have been in the garden, as he was at the swimming hole in a jiffy. “Where is the snake?” he asked, not seeing any sunning themselves on the dam. I pointed to the far end of the swimming hole, telling him nervously, “They’re over there, underwater.”

My father donned my mask, waded over to the spot and dunked his head. Suddenly, his whole body was immersed and his arms flailing. In a matter of seconds he appeared, gripping what looked like two wiggling green snakes. “They aren’t snakes,” he laughed, “they’re harmless eels. Grandma will love to cook them for dinner with new potatoes and dill from the garden.”

My Swedish grandmother, Anna, who lived with us, did just that. My father and mother adored what became known as “Anna’s eels.” I never wanted to taste the Swedish delicacy as they reminded me too much of snakes. But when I did see more eels, I remembered that my father told me to whistle twice.

Many years later, I found out that my father loved all things Swedish and many Swedes, including my mother and grandmother. He also loved Ingrid Bergman — especially in Casablanca, when Humphrey Bogart told his co-star to “just whistle” if she needed him.

1. Thoroughly wash the eel in warm water. Cut into pieces and rub with salt

2. Wash and slice the carrot and parsley root. Peel the onion and cut into quarters. Bring 4 ¼ cups of water, vinegar, and salt to a boil in a saucepan. Cook for 20 minutes. Remove from heat and add eel pieces, allowing them to marinate for 20 minutes

3. Melt butter in another saucepan. Mix in the flour. Add 2 ¼ cups of the eel water, lemon juice, pepper, and sugar to taste. Lastly add the chopped dill, parsley and eel pieces. Allow eel to marinate for another 20 minutes. Serve with boiled new potatoes