Sharing cake in the office is like passive smoking, bureaucrat argues 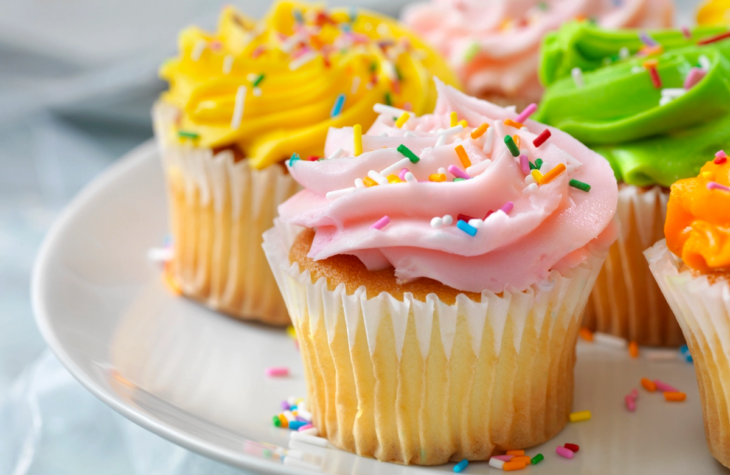 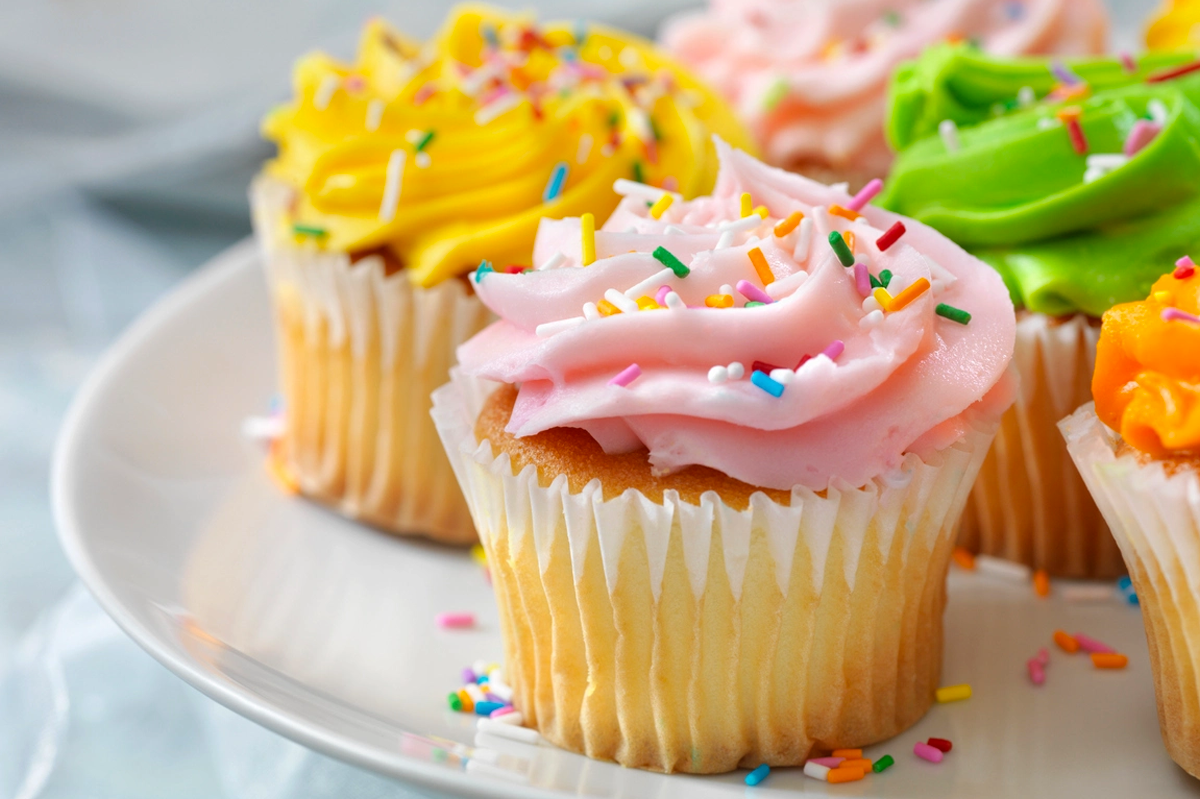 Sharing cake in the office is like passive smoking, bureaucrat argues

"If nobody brought in cakes into the office, I would not eat cakes in the day, but because people do bring cakes in, I eat them."

Who is this co-worker from hell? Who is this whining, sniveling infant demanding that the rest of the world forfeits small pleasures because she has no self-control?

It is none other than the head of the UK Food Standards Agency, Susan Jebb, who is in the Times of London comparing cakes to passive smoking.

The full quote reads:
We all like to think we’re rational, intelligent, educated people who make informed choices the...

“If nobody brought in cakes into the office, I would not eat cakes in the day, but because people do bring cakes in, I eat them.”

Who is this co-worker from hell? Who is this whining, sniveling infant demanding that the rest of the world forfeits small pleasures because she has no self-control?

It is none other than the head of the UK Food Standards Agency, Susan Jebb, who is in the Times of London comparing cakes to passive smoking. 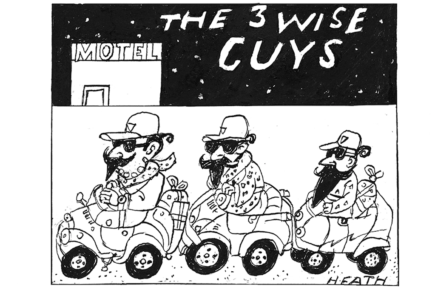 We all like to think we’re rational, intelligent, educated people who make informed choices the whole time and we undervalue the impact of the environment… If nobody brought in cakes into the office, I would not eat cakes in the day, but because people do bring cakes in, I eat them. Now, OK, I have made a choice, but people were making a choice to go into a smoky pub.

Indeed they were, Susan, before people like you took that choice away so even a pub that put up a sign saying “SMOKERS ONLY” on the door and employed no one but smokers would still be forbidden from opening.

I’ve made a few slippery slope arguments in my time — they are often valid — but even I never imagined that a workplace smoking ban would evolve into a workplace cupcake ban. Talk about the thin end of the wedge!

While saying the two issues were not identical, Jebb argued that passive smoking inflicted harm on others “and exactly the same is true of food.”

To inflict something on someone implies that it is done without their consent. In that sense — and leaving aside the question of whether wisps of secondhand smoke are actually harmful — passive smoking doesn’t inflict harm on a person who knowingly goes to a smoky pub. The same is obviously true of someone who offers you a cake. If they held you down and physically shoved it down your throat, that would be a different matter, but surely that is already illegal under some law or other?

Jebb is a fanatic. As such, she thinks people are only exercising their free will if they make the health-maximizing choice. If they do otherwise, it can only be the fault of some external pressure that needs taming by the state.

Needless to say, she has a teenage socialist’s view of advertising. She says, “advertising means that the businesses with the most money have the biggest influence on people’s behavior. That’s not fair.”

At the moment we allow advertising for commercial gain…

…with no health controls on it whatsoever and we’ve ended up with a complete market failure because what you get advertised is chocolate and not cauliflower.

Does she think there is a huge latent demand for cauliflower? Does she believe that a nationwide marketing campaign for it would lead to people snacking on cauliflower instead of chocolate? Economists would predict that such an advertising blitz would, at best, lead to vegetable eaters consuming slightly less swede and slightly more cauliflower, but let’s test it. Let Britain’s Food Standards Agency put some of its £143 million ($177 million) budget into advertising vegetables and see how it goes. My guess is that it will go about as well as all the other expensive media campaigns governments have wasted money on trying to get people to eat a more ascetic diet.

And yes, making it illegal for food companies to tell consumers about their products is the “nanny state.” And no, what you’re describing is not a “market failure.”

Apparently, Jebb is on the Times Health Commission because of course she is. I must admit that I didn’t know she’s also been running the UK Food Standards Agency since 2021. I was familiar with her mainly as an activist-academic who keeps getting taxpayer-funded jobs, so I can’t say I’m shocked to hear that she’s ended up in charge of a bloated, Blair-era government agency that never needed to be created in the first place and has long since deviated from its original purpose to become a soapbox for the paternalist elite.

The descent of the Food Standards Agency is such an egregious example of mission creep that I used it to illustrate public choice theory when I wrote:

Public choice theory provides a plausible explanation for why governments fail to deliver what is expected of them, both in terms of public services (which are hampered by bureaucratic inefficiency) and legislation (which is hijacked by special interests). It explains why bureaucracies become ever more bloated and taxes rise ever higher, even under governments which come to power on a ticket of deregulation and smaller government. It explains why bureaucracies are so resistant to budget cuts and why it tends to be frontline services, rather than management, which bear the brunt of such cuts if and when they arrive. It explains why an organization like the Food Standards Agency can go from having a tiny staff investigating restaurant poisonings to having a staff of 2,000, a budget of £135 million and a mission that has expanded to campaigning against salt, fat and eating crisps during football matches.

It is not obvious to me why the Food Standards Agency’s day job couldn’t be done by the likes of Trading Standards, but the question that really baffles me is why, after thirteen years of nominally Conservative government, are people like Jebb still being appointed to run these quangos? Just as a matter of pure self-interest, why give money and status to people who are going to attack and undermine you? Why do the Tories make life so difficult for themselves? After all this time, why have they still not made the slightest attempt at a counter-revolutionary march through the institutions?

When the Conservatives once again find themselves languishing in opposition, I suspect that quite a few of them will ask themselves exactly that.