An ode to smoking

2022, I decided, would be my year of the cigarette 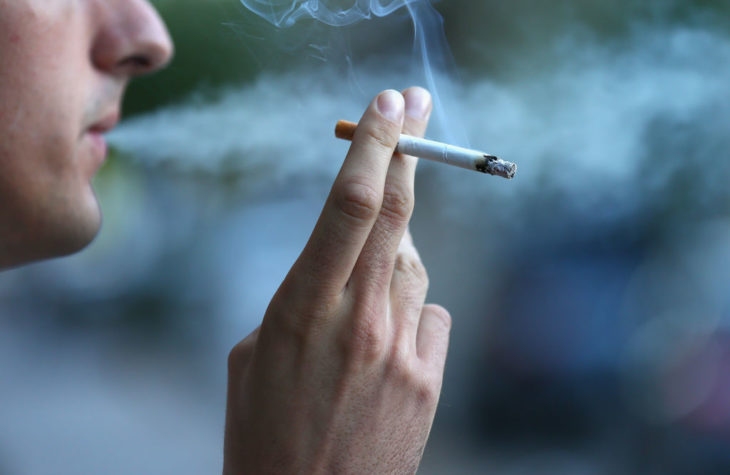 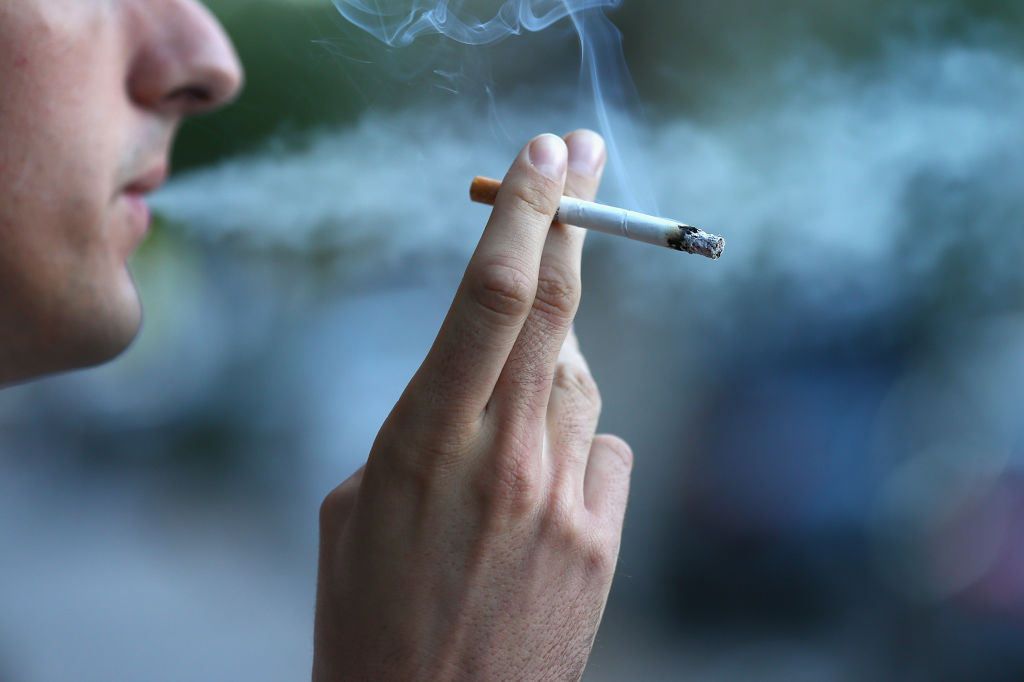 An ode to smoking

Studies show that fewer than half of Americans keep their New Year’s resolutions. The other half, I assume, are bald-faced liars.

Losing weight, giving up drinking, cutting back spending and learning an instrument. Apparently it’s mainly the Western world that dresses up the idea of setting yourself wholly unrealistic goals as fun — no shock there. Other countries clearly have better things to do than ask themselves things like “How can we make our lives more miserable this year?” or “What is the one thing I enjoy too much?”

The year before last, when I found myself spending...

Studies show that fewer than half of Americans keep their New Year’s resolutions. The other half, I assume, are bald-faced liars.

Losing weight, giving up drinking, cutting back spending and learning an instrument. Apparently it’s mainly the Western world that dresses up the idea of setting yourself wholly unrealistic goals as fun — no shock there. Other countries clearly have better things to do than ask themselves things like “How can we make our lives more miserable this year?” or “What is the one thing I enjoy too much?”

The year before last, when I found myself spending weekends doing things like consolidating pension funds, I decided I was old enough to choose which social norms I would conform to. Instead of thinking of nice things I wanted to strip myself of, I thought of my favorite things I could promise myself more of. And there it was, right in front of me. Cigarettes! 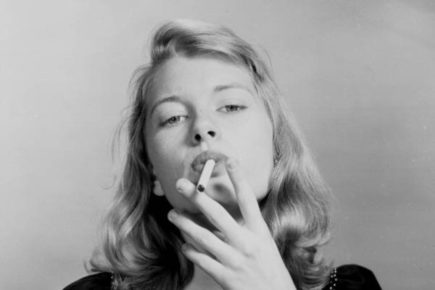 Study: Loneliness might be worse for you than smoking

Has anybody found a feeling in life that beats sparking up a cigarette when you’re merry? I implore somebody to try. Usually this was the only time I ever smoked: socially and drunk. But 2022, I decided, would be my year of the cigarette. The world was my oyster, and if I wanted to light a cig in the morning while reading the paper, I could. It was imperative, in fact, to fulfill my goal.

I don’t think it’s a coincidence that the last year has been the most fulfilling of my life. My closest friendships have been strengthened through hours of conversation in smoking areas, my favorite nights have been in a dusty members club in Soho that lets you smoke when the curtains are closed, and the most interesting conversations I’ve had have been sparked by someone asking “Can I borrow your lighter?” Smoking is the great unifier. It weeds out the morning joggers, the green-shake drinkers, and brings together the ones who are just trying to find some pleasure in life.

Most people you ask will have a great smoking area story. I was deflowered in one, which I thought couldn’t be beat. One of my friends got engaged in one, when she prematurely found the ring. My boyfriend’s sister has my favorite, which is that she once rolled a cigarette for Prince Harry while he wore a bright yellow Angry Birds hat. Obviously before he went all Californian on us. Growing up is realizing that the magic doesn’t happen on the hot, sticky dance floor. It happens outside, under the red aura of an outdoor heater.

And it can improve your life in every aspect apart from health. A friend once bagged himself an internship at Goldman Sachs thanks to cigarettes. The reason past editors have even known my name is that I was the only person under forty to frequent the office smoking area, making it impossible not to get to know me. Someone once told me that smoking is one of the most intimate but fleeting relationships you can share. I think he’s right.

London seems to be an especially tough town for smokers. Apparently in New York and Washington there are still a few places where you can spark a cigarette up inside without breaking the law. Paris, of course, accommodates smokers with ample outdoor seating. They’d lose their livelihoods otherwise: wandering through the cobbled streets, you’d struggle to find anyone without a cigarette glued to his hand.I can’t help but think something was irretrievably broken when smoking was banned. That fiat may have been the catalyst to the nanny-state dystopia we find ourselves in today. My first and most wholesome memories are of going to a café with my mother on a Saturday morning, the waitress bringing my full English over in the same hand as her Marlboro red. Something essential to human happiness was gone once we started telling people what they could do and where.

It isn’t just me, it seems. Writing for The Spectator recently, Mark Solomons declared: “For my sixtieth birthday, I’m taking up smoking.” He said that on a trip to Spain, he watched happy locals chattering and laughing with a beer in one hand and cigarette in the other. In that defining moment, Solomons “realized this is what I wanted.” My mantra was always “I’ll give up when I’m thirty,” but as thirty approaches, I already cringe at the thought of a quick drink after work without the company of my trusty cigs.

“It’ll kill you” is a legitimate but tiresome criticism of smoking. In the UK, grotesque photos of rotting lungs and dying children are splashed over our cigarette packets. Also, rather bizarrely, one packet has the face of a disapproving old man. The rebel in me always enjoys smoking more when I pick up that pack. Take that, grandpa! The United States has somehow gotten away with a simple Surgeon General’s warning that includes the fact that smoking “might complicate pregnancy.”

A friend of mine tells me that smoking is more satisfying when you save it as a celebratory act. When you finish the article, the nightmare divorce, the incredible sex. Maybe he’s right, but for now, at least, it looks like I’m celebrating the small things too. 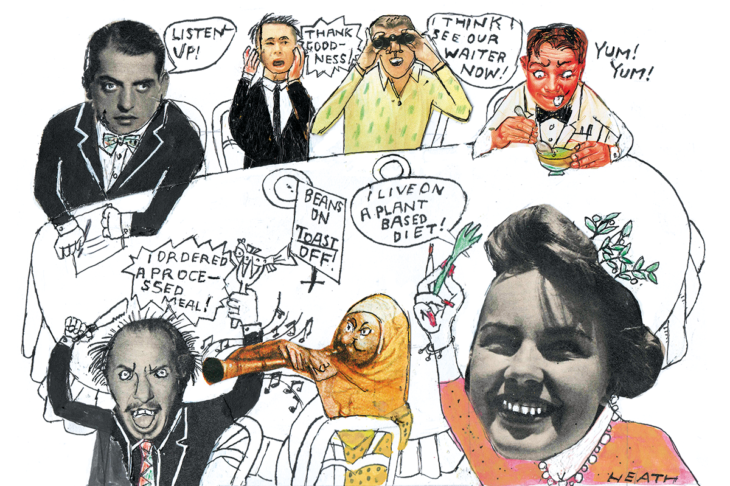