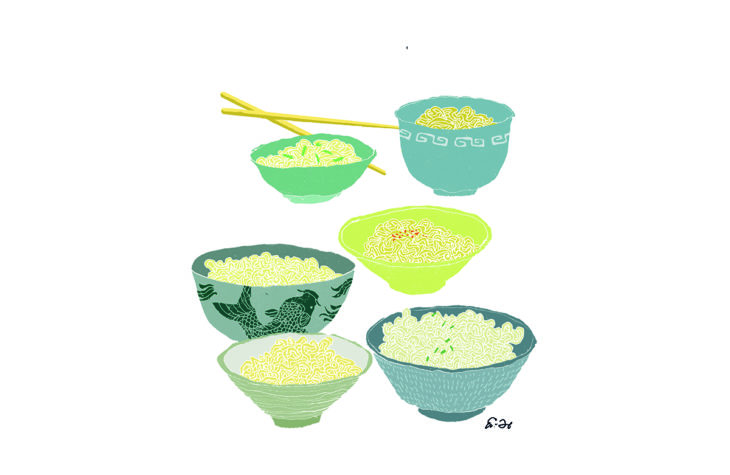 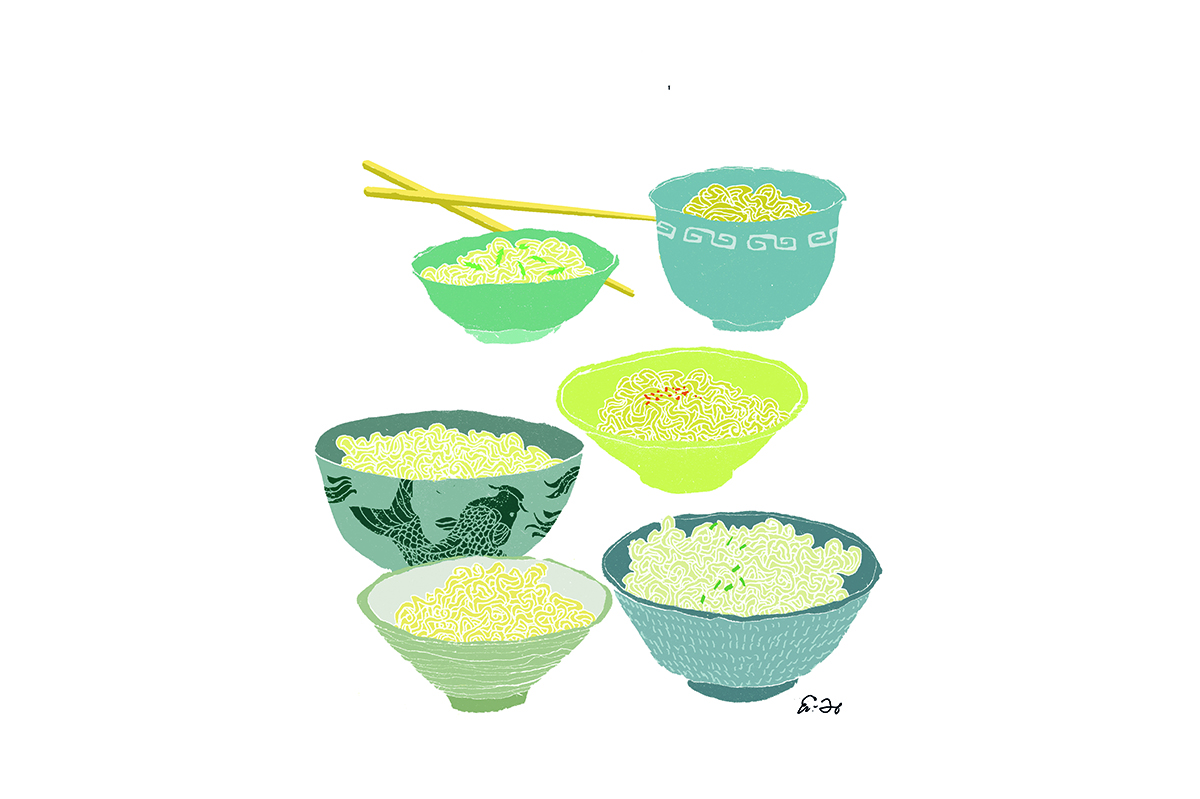 After twenty-three years in Japan, I have concluded that the much-lauded, worshipped even, cuisine is overrated. And I am getting a little tired of being told how awe-inspiringly wonderful Japanese food is, often by people whose only experience is high-end sushi or designer tempura in a showpiece Tribeca eatery, a world away from the standard fare available on the backstreets of Shibuya.

Part of the problem is that much of what delights the Japanese about their food is unrelated to its actual taste. If American food is often basically fuel, Japanese food has come to be...

After twenty-three years in Japan, I have concluded that the much-lauded, worshipped even, cuisine is overrated. And I am getting a little tired of being told how awe-inspiringly wonderful Japanese food is, often by people whose only experience is high-end sushi or designer tempura in a showpiece Tribeca eatery, a world away from the standard fare available on the backstreets of Shibuya.

Part of the problem is that much of what delights the Japanese about their food is unrelated to its actual taste. If American food is often basically fuel, Japanese food has come to be regarded as art, with a high-end Japanese meal the equivalent of a Wagnerian Gesamtkunstwerk with the colors, the choice of bowls, utensils, tablecloth and room, and tinkling water from a nearby stream if available, part of the all-encompassing sensory experience.

It is also medicine, with an inordinate amount of attention paid to nutritional value and the fabled balance and harmony of ingredients, their provenance and seasonality. And dining is conducted with military discipline: there are strict rules about eating until you are 80 percent full and wasting not a scrap. Admirable, of course, in a way, but it does occasionally make one yearn for the spontaneous, uninhibited joy of eating for the sheer pleasure of it.

Taken too far, Japanese food culture can seem precious, pretentious and sterile. A foodie friend of mine who undertook a tour of Japan’s most famous ramen restaurants recalled one revered establishment where he sat down, began chatting to his companion, and was angrily hushed by the proprietor, who pointed to a sign on the wall. It was a “no-talking” restaurant. Yes, really, they do exist.

This focus on mood and on atmosphere is deliberate, even calculated. The air of occidental mysticism that surrounds a visit to a traditional Japanese kaiseki restaurant is both seductive and intimidating. It lulls us into the belief that we are privileged initiates in a profound ancient ritual and silences an inner voice that might protest at having to sit, buttocks on heels, in the proper seiza style for hours on end, eating tiny quantities of rather tasteless food (the Japanese term for tasteless is “subtly flavored,” by the way).

The prestigious Sushi Noz in New York is a good example. “Conceived like an ancient Kyoto temple,” says the website blurb “it seeks to transport you to another world, where refinements of time and space are transformative, and every moment can be treasured.” The wooden counter is of a type of ash once reserved for royalty, apparently, and the whole construction contains not a single nail. To maintain the delicate balance of aromas, guests are asked not to wear perfume or cologne.

Or enjoy themselves too much? The lack of fun in high-end Japanese dining is compensated by the status points accrued. Declare your favorite food to be French or Italian, Indian or Thai and you’ll make little impression. But Japanese? Well, you’re instantly proclaiming your sophistication, and probably your wealth: dinner at Sushi Noz comes in at a cool $300 a head.

The whole kaiseki rigmarole may even be a bit of a sham. According to Modern Japanese Cuisine by Katarzyna Cwiertka, much of the supposedly ancient ritual may have been a mid-twentieth century invention of two Japanese chefs, Kitaoji Rosanjin and Yuki Teiichi, given a boost by the post-war economic boom and a vogue for food programs on TV. I have some sympathy with Donald Trump, who unlike most visiting dignitaries, passed on it all, and went for a burger and fries with Shinzo Abe when he was in town.

One of the few avowed skeptics in the media was the late British journalist A.A. Gill, who hated Japanese food and wrote entertainingly about sushi with “a whiff of cat food.” A bit of a Japanophobe, he distrusted the whole panoply of Japanese culture, declaring it mainly “other people’s hand-me-downs” and “mostly eyewash.” He concluded, “No country hides itself behind the paper screen of cultural elitism like Japan.”

This might be a little harsh. It is not as if the hype around Japanese food is never justified. I have had a few unforgettable food experiences in Japan, most memorably the almost quiveringly fresh chunks of sushi in a restaurant inside the old Tsukiji fish market. But that was hardly everyday fare, and couldn’t similarly exceptional versions be found in every cuisine in the world?

Japan has been called a country with no coherent national religion, but some have speculated that its true religion is itself, the worship of its own customs, history and supposed uniqueness, into which a faux spirituality is often injected. Traditional Japanese cuisine fits this paradigm well, with the preparation, serving and eating of food akin to holy sacraments.

Still, there is some value in that, and with the rampant dollar and retreating yen making Japan an almost budget destination for Americans nowadays, a trip to a kaiseki restaurant in the temple quarter of Tokyo or Kyoto is certainly worth factoring into a trip, for the anecdote fodder alone. But, as the Japanese say of climbing Mount Fuji, a wise man does it once; only a fool would do it twice.