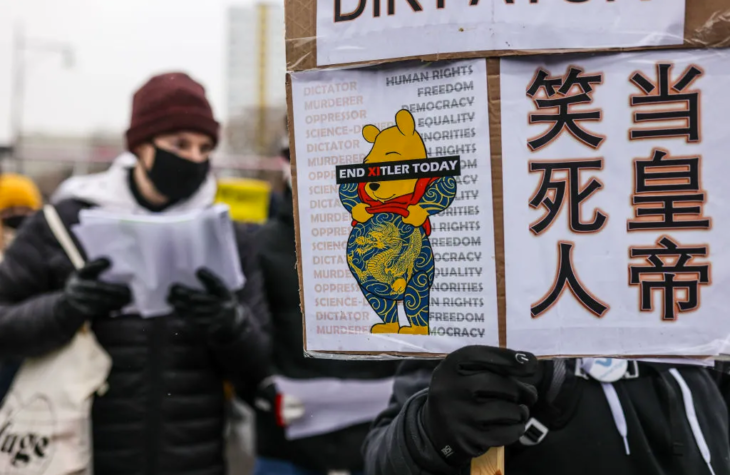 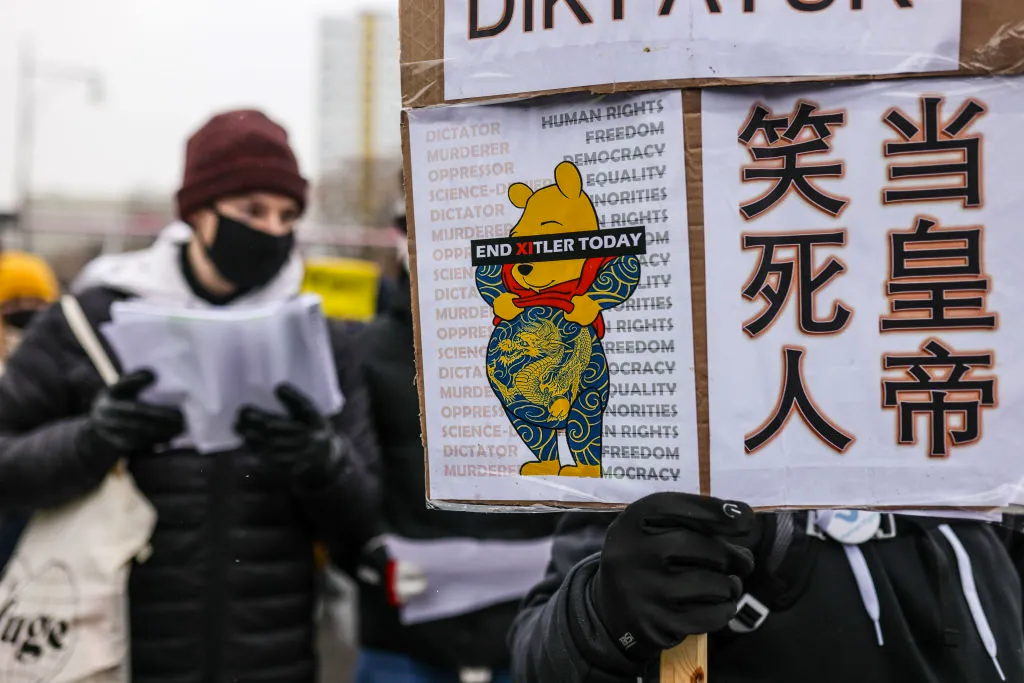 Tony Blair recently described the Chinese Communist Party’s zero-Covid policy as "completely irrational." The former British PM is completely wrong. Within the context of the CCP’s interests, it makes sense. "Completely political" would have been nearer the mark, but not a bull’s eye.

When Covid first appeared, the CCP got it right. Lockdowns and restrictions meant the China largely escaped deaths and serious illness. Later the mistakes — or rather the inevitabilities of the system — kicked in.

China’s home-produced vaccines were insufficiently effective, but the CCP refused to use foreign vaccines, even though they had been...

Tony Blair recently described the Chinese Communist Party’s zero-Covid policy as “completely irrational.” The former British PM is completely wrong. Within the context of the CCP’s interests, it makes sense. “Completely political” would have been nearer the mark, but not a bull’s eye.

When Covid first appeared, the CCP got it right. Lockdowns and restrictions meant the China largely escaped deaths and serious illness. Later the mistakes — or rather the inevitabilities of the system — kicked in.

China’s home-produced vaccines were insufficiently effective, but the CCP refused to use foreign vaccines, even though they had been licensed for use within China. Partly, this was misplaced nationalistic pride. But ever wary of dependency on “hostile foreign forces,” the CCP prioritized two Xi shibboleths: self-reliance and national security. Politics always comes before the people.

Worse, the early success of the CCP’s Covid policy was portrayed as stemming from the wisdom of Xi Jinping. This line reinforced the personality cult of Xi Jinping in the run-up to his gaining a further five years in power at the Party Congress (no matter that the Party constitution still bans personality cults). As the Party’s paper, the People’s Daily said in September, “we quickly launched a people’s war… and coordinated economic development and epidemic prevention and control to achieve the best results in the world.” This was “under the scientific guidance of Xi Jinping’s new era of socialism with Chinese characteristics.” Advocating a retreat from the guidance of Xi is not a career-enhancing move in China.

But politics are not entirely to blame. Too many people, particularly among the vulnerable elderly, remained unvaccinated, a reluctance perhaps ascribable to a sad recent history of fake medicines and vaccines in China, but also to a complacency born from the Party’s Covid policy itself. Very few people had contracted Covid, so what need to be vaccinated?

Even with a population vaccinated to western levels, the likelihood is strong that the Chinese health system would be overwhelmed if the Party were to follow an open policy. A professor at Shanghai’s Fudan University put likely fatalities as high as 1.6 million. A larger number would require intensive care. Despite extraordinary progress in China’s health system over the last forty years, this would overwhelm resources. The “Party leads everything.” So just as all good things come from the Party, so all bad things and failures are laid at its door. People’s anger at their losses would be directed at the CCP.

Covid is one thing which the Party cannot command. Many people have had enough of restrictions. They rightly blame Party officials for the harshness and suffering under lockdown. And in the battle between surveillance and repression versus the internet and telecommunications, they have had a small, if temporary, victory. They have been able to air and share their anger.

The protests, particularly calls for the CCP and for Xi Jinping to stand down, are extraordinary. While protests occur every day in China, hitherto, whatever their cause — land disputes, pollution, corrupt officials — the Party has successfully kept them localized. Now, for the first time in thirty-three years since the “Tiananmen” protests, unrest centered on a common issue has gone nationwide. The resonances of 1989 must alarm the denizens of Zhongnanhai, the Party’s Kremlin.

What now? The Party playbook is clear. It will do what it did in 2011 when Wukan, a town in south China rebelled against its corrupt officials and, like Asterix’s village in Gaul, defied party and police. It sends in forces to quell resistance, and if that does not work, it makes concessions. And then, when all is quietened, it takes cold revenge. This is the chilling message of a Party manual on dealing with the “outbreak of sudden incidents”: after the event, form a “leading small group” to identify the perpetrators and the officials who did not deal with the incident effectively (it is no fun being a local Party official).

The power of the state over its people is so much greater than in the recent past. The likelihood is that the protests will subside, accompanied by some relaxation of the quarantine rules. Meanwhile the CCP will make good its earlier failure to vaccinate its population, by force if necessary. And it will bring to bear its mighty propaganda machine to convince the people that it is now the time to adjust the zero-Covid policy, Omicron is not as virulent as the Delta variant, and the “people’s war” should evolve. It will take more ingenuity to blame events on “hostile foreign forces,” but the Party will no doubt find a way.

Nevertheless, the zero-Covid policy has badly eroded trust in the CCP. That background is dangerous when combined with economic problems. This toxic combination nearly led to the overthrow of the Party in 1989: what brought out the workers, officials, intellectuals and others in support of the students was corruption and inflation. This time the economic issue is unemployment. At just under 20 percent for urban youth, much higher for graduates — and who knows how much for rural and migrant labor (statistics are not published) — in Mao’s phrase, the prairie grass is dry and the CCP fears a Covid spark. What if the people repudiate the Faustian bargain of economic prosperity in return for a CCP monopoly of power and control?

Predicting revolution is never easy. It would take both a catastrophic economic collapse and splits in the leadership for the CCP to fall. The economy is weakening, but not cratering; and the Party, fearing the fragility of its rule, devotes generous resources to surveillance and control. It has also learnt the lesson of Tiananmen and of the fall of the Soviet Communist Party: disunity among leaders is a potential disaster — for the whole system, not just for those temporarily on top.

Even so these protests are significant. While many Chinese still support Xi’s Covid policy, because so far it has kept them safe, others don’t. They have felt able to express opposition on an issue which has appeal nationwide, not just locally. They have shown that they don’t trust Xi and don’t believe in his “China Dream.” A week ago, given the CCP’s power, we might have said that going onto a street and yelling “Down with Xi Jinping and the Communist Party” was completely irrational. Now it does not seem quite so outlandish.