Who won the Cold War, anyway?

Conservatism may have won the Cold War, but conservatives lost the peace in the West 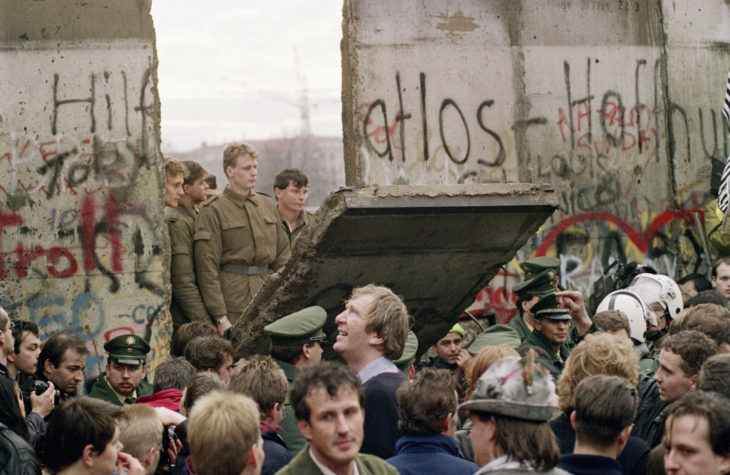 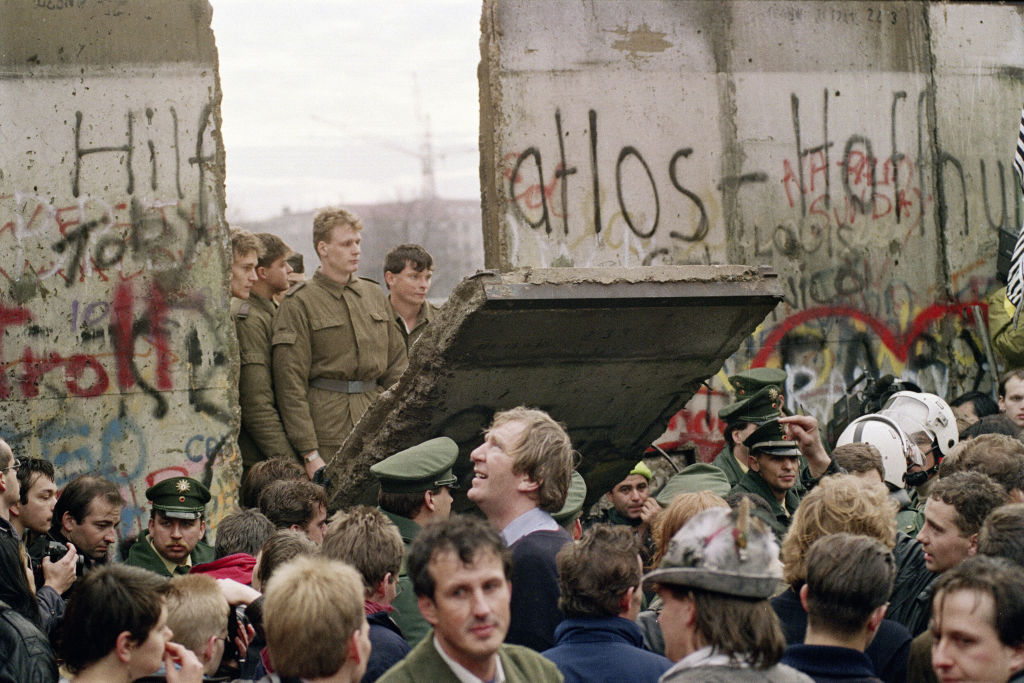 Who won the Cold War, anyway?

Thirty years ago this December 26, the impossible happened. One of the bloodiest states of the twentieth century (a horrific and highly competitive category) dissolved without violence. The Union of Soviet Socialist Republics had all but ended months earlier, when Russians took to the streets to defy the communist hardliners who had seized the government from an impotent Mikhail Gorbachev. That popular countercoup was itself largely bloodless: the soldiers called upon to enforce the hardliners’ rule refused to shoot their own countrymen.

The Cold War is often said to have ended with the toppling of the...

Thirty years ago this December 26, the impossible happened. One of the bloodiest states of the twentieth century (a horrific and highly competitive category) dissolved without violence. The Union of Soviet Socialist Republics had all but ended months earlier, when Russians took to the streets to defy the communist hardliners who had seized the government from an impotent Mikhail Gorbachev. That popular countercoup was itself largely bloodless: the soldiers called upon to enforce the hardliners’ rule refused to shoot their own countrymen.

The Cold War is often said to have ended with the toppling of the Berlin Wall in 1989. Had things turned out differently in Moscow two years later, the struggle might well have resumed. As it is, communist states still survive in Latin America and East Asia — not forgetting the world’s most populous nation. The West was once confident that the People’s Republic of China would soon follow the Soviet Union into the dustbin of history. But there is nothing inevitable about the triumph of freedom over tyranny. It requires human effort.

The Russians won the Cold War. So did the Czechs, Poles, Germans, Hungarians, Ukrainians and all the peoples who freed themselves from communism. Nationalism won the Cold War: the captive nation-states rejected Soviet imperialism, and Russians themselves repudiated a party that ruled in the name of a class, not the Russian people. Faith won against coercive atheism, too. And yes, private property prevailed against socialism. 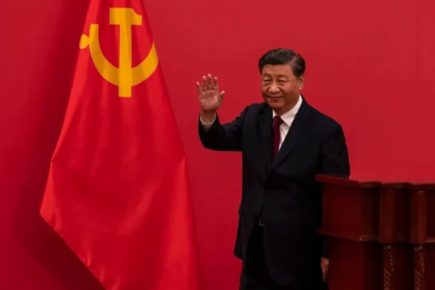 Yet the Cold War had other winners — and a loser other than communism. One of the winners was the Chinese Communist Party. By aligning China with the Western-led international capitalist system, China obtained the prosperity that would underwrite the party’s power for decades. Chinese communism did not, of course, win the Cold War in the sense of directly helping to overcome Soviet communism. But Mao Zedong’s successors did emerge from the conflict between Moscow and Washington with a most favored place in the world order.

Western intellectuals, meanwhile, credited the end of the Cold War not to the persistence of loyalty to nation and faith but to the supposedly irresistible appeal of communism’s ideological competitor: liberal democracy. Liberalism was the true universal faith of mankind, the end at which History had been aiming all along. As it happened, the priesthood of this rational faith was composed of Western intellectuals.

Liberal democracy as conceived of by the professors, pundits and policymakers meant more than basic citizen liberties within a sovereign, democratic nation-state. It meant a world integrated by international institutions and massive multilateral trade agreements: a world in which cooperation with the guiding vision of the Western elite amounted to membership in the vanguard of history, even for Middle Eastern petro-despotisms that were the farthest thing from “liberal” or “democratic.” Just as a good communist need not actually be a worker, a liberal democrat didn’t have to be James Madison. He or she just had to go along with whatever the clique demanded.

Patriotism and religion were indispensable in the West’s confrontation with communism, but they were among the losers of the Cold War. The conservative parties and civil institutions that might be expected to champion a nation or a faith had, by the late 1980s, allied themselves so closely with the ideology of liberal democracy that they had become culturally uprooted. Right-leaning magazines and think tanks, American ones especially, discarded the idea of specific national interests in favor of universal rights and the logic of worldwide markets. All the world wanted to be America, the theory went, and American Americans were no better than non-American Americans. On the contrary, the American in spirit was always to be preferred to the merely legal citizen.

At the very moment when traditional human loyalties were sweeping away the desiccated communist ideology in the Soviet sphere, a powerful new ideological desiccant was turning Americans’ sense of solidarity and nationhood to dust. At least, this is what happened among the class of thinkers and politicians who should have articulated and advanced the interests of Main Street. They promoted globalism instead.

Yet liberal democracy has proved to be even harder to evangelize and export than communism had been. It has been rebuffed by Poland and Hungary, by Russia, by capitalism-enriched China and by Afghanistan even after twenty years of American bombs and cash. Poland and Hungary are free, but they are not liberal-democratic. Russia is authoritarian, China is a communist despotism and the Taliban rule Afghanistan with a mixture of tribalism, Islamism and outright banditry. These countries differ radically from one another, but they are all places where the dreams of enlightened Westerners have been dashed, and where the Western desire for ideological conformity is a barrier to change.

Ideology is no substitute for local loyalties. The Soviet empire perished for that reason. Liberalism is in decline even in the West because our leaders cannot bring themselves to admit that their creed is an insufficient basis for community and a shared way of life. In one sense, conservatism won the Cold War, as the forces that conserve nations prevailed against all the unholy power of Soviet communism. But conservatism lost the peace in the West. If the forces that conserve nations are not soon recovered here, we will find ourselves arriving not at the end of History but at the end of our history.