What’s in a name?

Americans will name their children for euphony’s sake 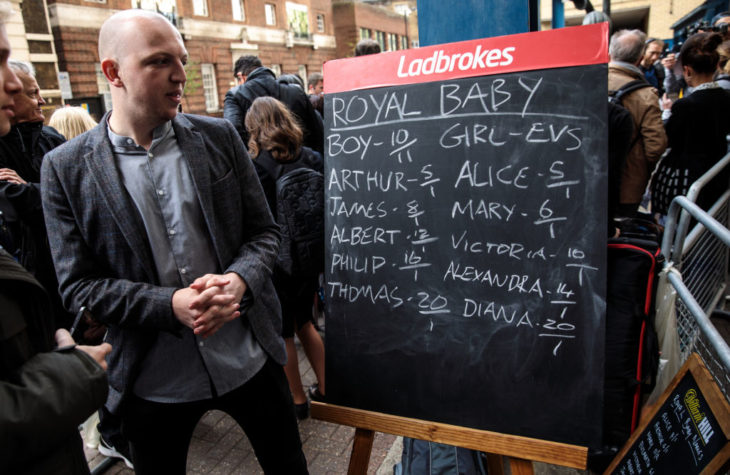 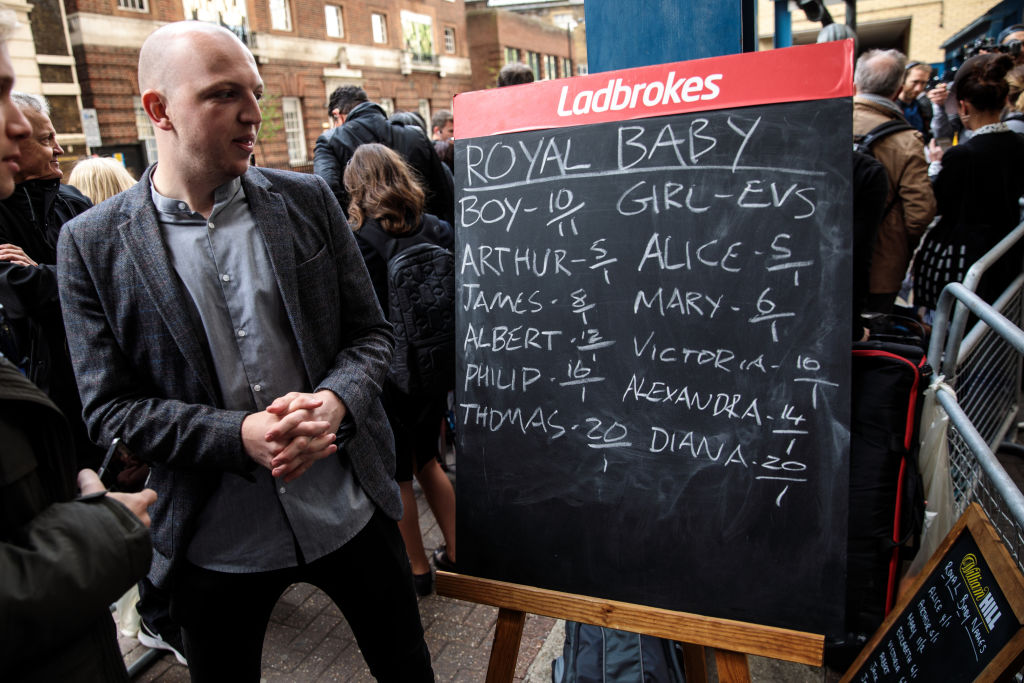 What’s in a name?

I used to have a cantankerous old relative who hewed to generalizations drawn from long experience. One of them concerned people named “Adam.” On a Sunday morning twenty years ago, as we sat around reading the papers, I mentioned Adam Sandler — or maybe it was Adam West or Adam Vinatieri.

“All Adams are assholes,” he grumbled. “You ever notice that?”

I tried to respond with some piety about how these people were not to blame for being called Adam. But I had a nagging sense that that was not how the Wheel of Onomastic Destiny spun....

I used to have a cantankerous old relative who hewed to generalizations drawn from long experience. One of them concerned people named “Adam.” On a Sunday morning twenty years ago, as we sat around reading the papers, I mentioned Adam Sandler — or maybe it was Adam West or Adam Vinatieri.

“All Adams are assholes,” he grumbled. “You ever notice that?”

I tried to respond with some piety about how these people were not to blame for being called Adam. But I had a nagging sense that that was not how the Wheel of Onomastic Destiny spun. I had spent much of my adult life looking for heroic qualities in people bearing my own middle name, which is Scott. 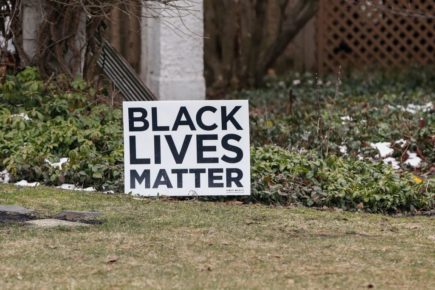 The rise of the Joels

Even before I was fully emerged from childhood, Scott had acquired a bad name. In the 1960s, any sitcom character named Herbert would be a chubby and overpunctilious bowtie-wearing fellow, destined to fall into a fish tank or a vat of rotting fruit before the episode was out. In the 1980s and 1990s, Scott was a similar pop-culture gag. He was the undereducated everyman from Anysuburb, USA. A New Yorker cartoon of the time showed a nursery school class picture: “Front Row: Jennifer, Scott, Scott, Jennifer, Mrs. Wanda Projhiecki, Scott, Scott, Scott, Scott.” In Austin Powers, TV-watching Scott is the son of the villainous Dr. Evil. What makes this hilarious is that Dr. Evil embodies evil, while Scott embodies…

Well, that’s the problem. There are beautiful old names that have a clear identity across time and space. Peter (Pedro, Pierre, Pyotr) has always been the rock on which Christ built the church. Michael (Miguel, Michel or Mikhail) is the archangel, our defense against the wickedness and snares of the devil.

Scott has no such identity. Outside of the English-speaking world, the name means nothing. On the first day of Spanish class, Richards become Ricardos and Roberts Robertos. The Scotts get some made-up name. Which is only natural. Scott is not really a given name at all. It is a surname that people took a fancy to about a century ago. Perhaps they were fans of the nineteenth-century novelist Walter Scott. Or the Mexican-American War hero Winfield Scott, the greatest American battlefield commander between George Washington and Robert E. Lee, and the source of the expression “Great Scott!” Or the explorer Robert Falcon Scott, who froze to death at the South Pole in 1912.

Emulation of some kind must explain the vogue for Scott, as surely as it explains why Dylan has been among the top fifty American boys’ names for three decades now. (Emulation is why Dylan himself chose Dylan: the name that suggested itself to young Robert Zimmerman in the early 1960s as appropriate for a folksinger was Bob Dillon, after Gunsmoke hero Matt Dillon. The Welsh spelling was an embellishment.)

Scott, the name, flourished in the Cold War, breaching the top ten list for one year in 1971 before beginning its descent. It is a name that tags you generationally — if it’s yours, you were likely born sometime between the Kennedy and Carter administrations.

A lot of names are like this. “Karen” has become an epithet among the insolent youth of Generation Z because it carries the mark of the Baby Boom. It was the third most-popular American girls’ name in 1965. Almost 2 percent of the girls born that year were called Karen. There were a hundred times more Karens born in 1965 than in 2020 — and into a country half the size.

Mary had been the top girls’ name in every civilization from roughly the Annunciation till the Space Age, except for a few years after World War Two when Linda briefly consigned it to second place. But in 1962, Lisa bumped off Mary decisively, and stayed Number One for the rest of the Sixties. Today, Mary ranks 124th among girls’ names. Lisa does not even figure in the top thousand. To those who can remember having a dozen or more Lisas in their school, it will come as a shock to hear there were only 276 Lisas born in the entire country last year. There were six times as many Khloes!

Americans will name their children for euphony’s sake. The fourth-most common boy’s name in the country in 2010 and 2011 was Jayden. I’ve never met one, but perhaps in 2032 the NFL will be full of them, the way in recent years it has been full of Vontaes and Vontas and Vontazes born during the Reagan years.

One is reminded of the scene in Pulp Fiction, when the beautiful taxi driver Esmeralda Villalobos asks Bruce Willis’s Butch what his name means. “I’m an American, honey,” he replies. “Our names don’t mean shit.”

On the other hand, Americans have sometimes carried names that were downright pedantic: There were children in the early Republic baptized Fly-Fornication, not because their parents were entomologists but because they were Puritans.

Scott lies somewhere on the road from Fly-Fornication to Jayden. It really may represent something, after all — Americans’ gradual liberation from their civilizational inheritance, say. Or perhaps their reckless contempt for it. 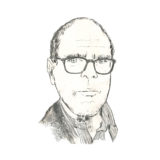