Anything that gets the federal government to stop ‘working’ 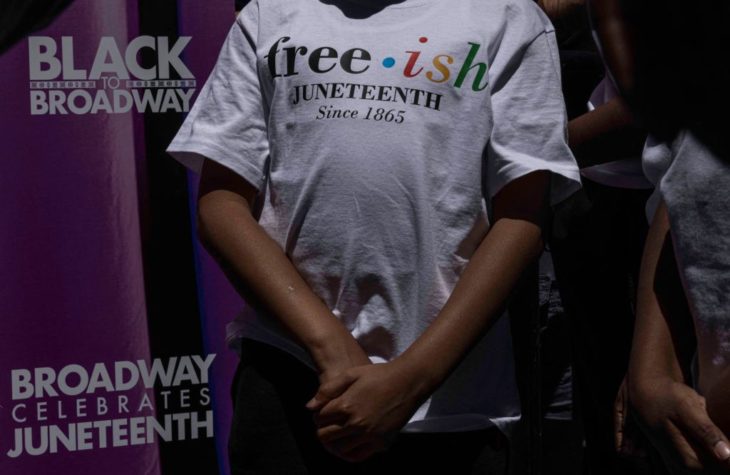 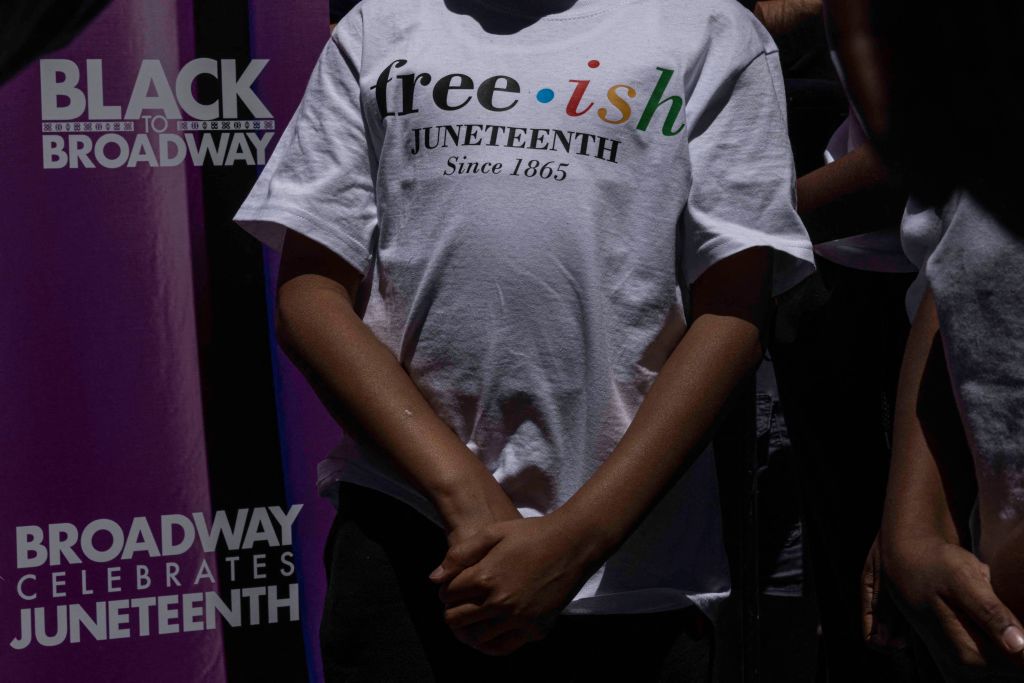 The name of this holiday is one of its least confusing attributes. Despite being identified as a nearly 160-year-old celebration — it commemorates June 19, 1865, when the last slaves in Texas were informed of their freedom — it was only recognized as a federal holiday last year. By President Joe Biden.

The name of this holiday is one of its least confusing attributes. Despite being identified as a nearly 160-year-old celebration — it commemorates June 19, 1865, when the last slaves in Texas were informed of their freedom — it was only recognized as a federal holiday last year. By President Joe Biden.

Why making Juneteenth a federal holiday didn’t occur to Barack Obama, our nation’s first black president, and why Biden coincidentally chose to make it one following the 2020 riots surrounding George Floyd’s death, is a mystery for the ages. Though CNN enlightens us, “the Black Lives Matter movement propelled Juneteenth into the national spotlight.” 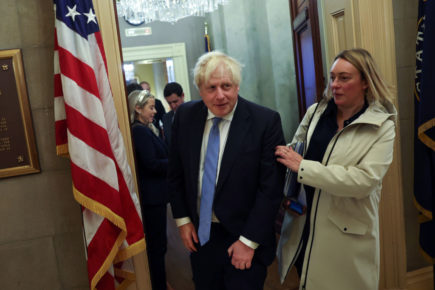 There’s also some confusion over if and how to celebrate Juneteenth. Kohl’s, Dollar Tree, and JCPenney are being criticized for “exploiting Juneteenth” by selling holiday-themed merchandise. Walmart took its Juneteenth-flavored ice cream off of shelves and apologized because the product was apparently an “ill-conceived idea to commercialize America’s newest holiday.”

Nonetheless, as Dan McLaughlin rationally notes at National Review, “There are a number of arguments against [Juneteenth], some of them reasonable, some of them misunderstanding the holiday’s history. Ultimately, however, the liberation of American slaves is a fitting topic for a national holiday.”

Hear, hear! And you know what else is a fitting topic for a national holiday? Anything that gets the federal government to stop “working.”

“President Joe Biden’s announcement last year did not give every government agency enough time to act accordingly and cease operations,” CNN tells us. “However, this year all federal agencies, some state governments and some stores will be closed the Monday following Juneteenth celebrations throughout the weekend.”

That means the Federal Reserve, Wall Street, and the Post Office are closed today, along with “all federal offices and schools.” When I told my friend, whose livelihood is consumed with harassment by the Environmental Protection Agency, about Juneteenth being a day off for government workers, he cheered, because it’s one more day of relief from the EPA issuing his company a steep penalty for some fabricated “non-compliance” violation.

Governmental agencies are just the salt on the sirloin, however. Lawmakers are the meat of what’s the matter, as they’re where these bureaucracies get their funding and power. Does anyone, save maybe, like, Adam Kinzinger’s mom, think our government is doing a good job? A Gallup poll from last month revealed that 16 percent of Americans are satisfied with the direction of the country, and “job approval of Congress remains low at 18 percent.”

About a decade ago, when Congress was similarly sucking at its job, then-governor Bobby Jindal called for a “return to a citizen-legislature” by making lawmakers part-time workers. Jindal wrote at the time:

Make being a congressman a part-time job. We used to pay farmers not to grow crops so maybe we should pay members of congress not to pass laws. It would fundamentally change Washington, forcing congressmen to spend much more time back in their districts interacting with regular people. It would also encourage greater independence by young members of Congress. Most crucially, under a part-time Congress, congressmen would no longer regard politics as their career.

Cal Thomas, too, wrote during that period of particularly dismal congressional approval:

The Founders were keenly aware of the danger of a Congress divorced from the realities of the rest of the country. During the Constitutional Convention in 1787, Roger Sherman of Connecticut wrote, “Representatives ought to return home and mix with the people. By remaining at the seat of government, they would acquire the habits of the place, which might differ from those of their constituents.”

Requiring members of Congress to return to their constituents and work an honest job to support themselves, and limiting the length of time they’re in office, would reduce the scope of government and thus the amount of damage the massive machine can do. If they average $20 billion a day and need to take off twelve days, I don’t mind. But something tells me that a corrupt Congress notorious for its stagnation (and a president who’s been in politics for fifty years!) is not going to vote to limit the length and breadth of its own power.

If our best bet for keeping lawmakers and government worker bees away from spending, meddling, and mandating is more federal holidays, then I say the more the merrier. We all need a break. And hey — I care about AOC’s well-being, too. I’m worried she’s working too hard. Forbes reports, “Without taking adequate breaks from work, employee productivity, mental well-being and overall work performance begin to suffer. Overworked employees often deal with chronic stress that can easily lead to job burnout. While this not only negatively affects employee health, it negatively affects the bottom line, too.”

Might I suggest a federal Crude Oil Holiday, so we can celebrate our nation’s natural resources and stop driving for a day with prices topping $5 a gallon? Or how about something special for St. Norbert? His feast day just passed with nary a word from the Capitol. Nederlander-Americans probably feel pretty marginalized and are crying into their stroopwafels.