Twerking, Chicago and the decline of police power

Most African Americans do not support the defunding of the police 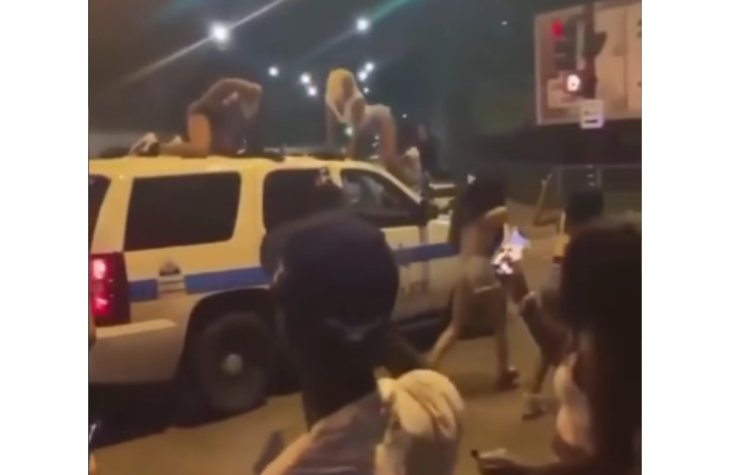 Women twerk on a police car in Chicago 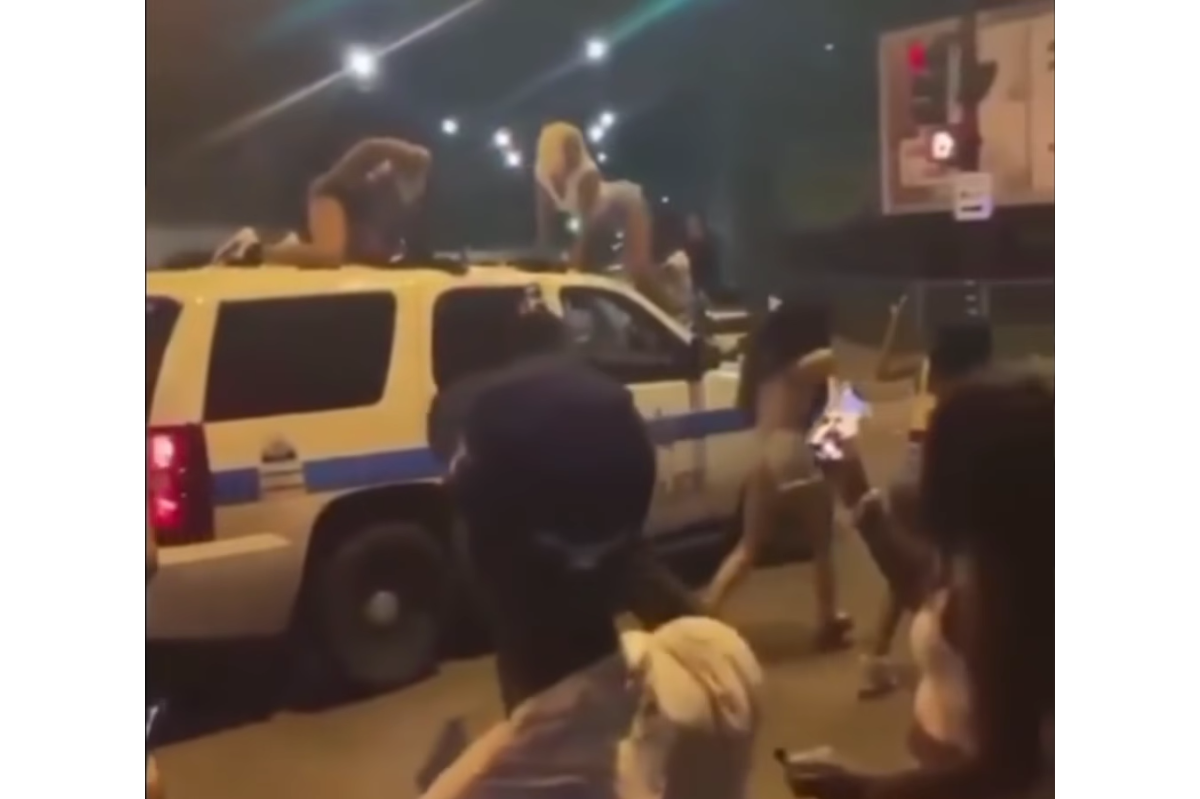 Twerking, Chicago and the decline of police power

A cellphone video surfaced in Chicago last week showing three African American women twerking on top of a slowly moving Chicago Police Department SUV, as a crowd of night-time revelers urged them on. The clip quickly went viral. Although important details have yet to emerge, CPD officials have acknowledged the incident and stated that an investigation is 'ongoing’.

To a fossil like me, twerking anywhere is distasteful, even disgusting — and to do so out in public is at once incivil and degrading. To do so on top of a moving police vehicle strikes me as...

A cellphone video surfaced in Chicago last week showing three African American women twerking on top of a slowly moving Chicago Police Department SUV, as a crowd of night-time revelers urged them on. The clip quickly went viral. Although important details have yet to emerge, CPD officials have acknowledged the incident and stated that an investigation is ‘ongoing’.

To a fossil like me, twerking anywhere is distasteful, even disgusting — and to do so out in public is at once incivil and degrading. To do so on top of a moving police vehicle strikes me as borderline degenerate, but such paracoital gyrations will doubtless be read by some as ritualistic community expressions of both disrespect for and indignation over the po-po. Although I would associate the twerkers rather more with the word ‘indignity’ than the word ‘indignation’, would that those taking the community indignation line were similarly indignant over the rising levels of violent crime not just in Chicago but in inner cities all over the United States.

In 1964 the African American female trio Martha and the Vandellas recorded a song (co-written by Marvin Gaye) entitled ‘Dancing in the Street’ that became a smash hit and subsequently was covered by groups ranging from the Mamas and the Papas to the Grateful Dead, and from the Kinks to Van Halen. The song opens with the following lines: 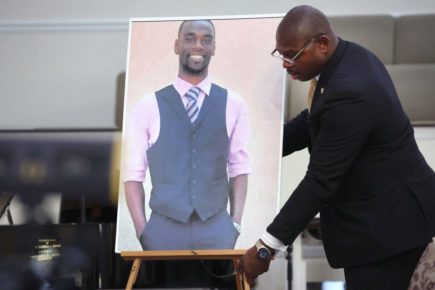 It would make sense, alas, for any group covering the song today to edit the lyrics a bit, using the ‘find and replace’ function to substitute ‘dying’ for ‘dancing’ every time the latter word appears, for people are dying at increasingly high rates on the streets of Chicago, New Orleans, New York and many other American cities in the post-George Floyd era. Indeed, in light of the rising felony crime rates — including murder — across urban America, the Chicago twerkers’ vulgar backside maneuvers seem even more questionable, though no more so than the fatuous ‘Defund the Police’ campaign promoted by BLM and its acolytes within the WP (woke progressive) community.

This vacuous slogan, I mean campaign, has captured a huge amount of media attention in recent years, with many of those writing about it assuming that most African Americans actually support it. As Jason Riley of the Wall Street Journal has shown, however, well-respected polls have shown that this is not the case. A Gallup poll in August 2020 revealed that ‘81 percent of black respondents wanted the police presence in their community to remain the same or increase’. In a separate poll in 2019, 59 percent of African American residents of low-income neighborhoods stated that they ‘would like the police to spend more time in their area than they currently do’.

And for good reason, I daresay. According to the Chicago Sun-Times, there were 492 homicides in Chicago in 2019, the vast majority of the victims black and Hispanic. Three of the 492 homicides involved police.

The same pattern continued in 2020, as the total number of homicides soared to 769, including 18 on one particularly sanguine day (May 31) over the Memorial Day weekend. And Chicago is hardly unique in this regard. Heather Mac Donald recently pointed out, for example, that between May 25, 2020 — the date of George Floyd’s death — and May 25, 2021, there were at least 100 homicides in Minneapolis. One involved the police. At least three-quarters of the Minneapolis victims were black. It’s easy to sloganize about defunding the police, I guess, if you are Patrisse Cullors — co-founder and until last month executive director of Black Lives Matter — who has four homes, the most recently acquired of which cost $1.4 million, is now gated, and is located in the 88 percent white Topanga Canyon section of greater LA.

And today’s prevailing sentiment among blacks regarding cops and crime is hardly new. As James Forman Jr detailed in his 2017 book Locking Up Our Own, most urban blacks have long been not just concerned with, but consumed by black-on-black crime. Thus, their strong support over time for the war on drugs, which support was noted and latched onto in the 1970s by the newly formed Congressional Black Caucus and in subsequent years supported as well by black leaders such as Maxine Waters and Eric Holder, both of whom later became prominent critics of the police.

Not surprisingly, with the sharp spike in violent crime in 2020 and so far in 2021 in many US cities, even the woke have begun to open their eyes. Advocates of defunding the police are increasingly ‘clarifying’ their position by hedging and equivocating, when not weaseling out altogether with a Prufrockian ‘that’s not what I meant at all’. You know: what I really meant to say is limit the role of the police, demilitarize their culture, train them better, supplement them with social workers and mental health experts, blah, blah, blah. And perhaps allow women to dance on their cars, maybe to the beat of ‘Twerksum’ by ‘musical artist’ Pooh Shiesty, who was arrested a few days ago for allegedly shooting someone in a Miami strip club.

Peter A. Coclanis is a member of the history department at UNC-Chapel Hill.