He liked the title, the attention. He didn’t like the job 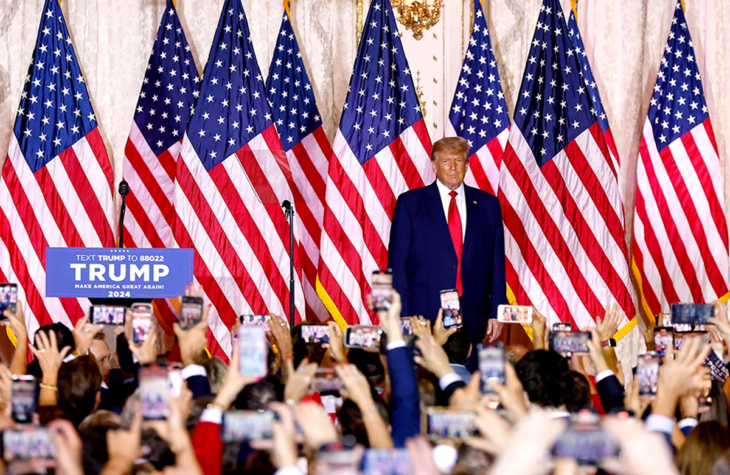 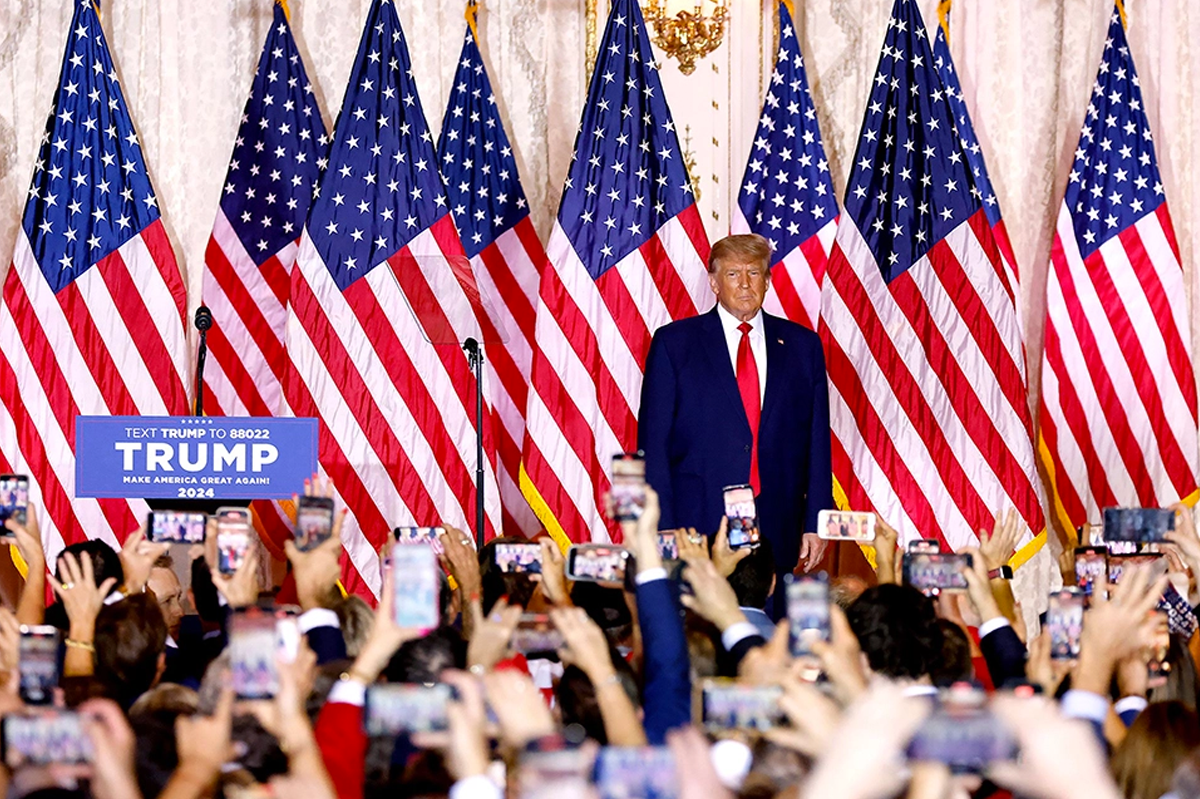 Over the years, I’ve received my share of green-ink author’s mail. You know, from folks who’ve discovered an exciting variety of textual special effects: lurid colors, freaky fonts, creative insertions of upper case, frenzies of inverted commas around standard vocabulary and lashings of exclamation marks. Calling these letters "fan mail" would be a stretch. They are universally hostile, and their authors are crazy. Rule of thumb: DO NOT "respond!"

But how do you ignore green-ink communiqués sent to the world at large from a former president of the United States? Especially one who has declared an...

Over the years, I’ve received my share of green-ink author’s mail. You know, from folks who’ve discovered an exciting variety of textual special effects: lurid colors, freaky fonts, creative insertions of upper case, frenzies of inverted commas around standard vocabulary and lashings of exclamation marks. Calling these letters “fan mail” would be a stretch. They are universally hostile, and their authors are crazy. Rule of thumb: DO NOT “respond!”

But how do you ignore green-ink communiqués sent to the world at large from a former president of the United States? Especially one who has declared an intention to run again and who still has a plausible shot at a major party’s nomination, if not at reelection?

Last week, you-know-who messaged the American people on his bespoke social media platform, Truth Social: “So, with the revelation of MASSIVE & WIDESPREAD FRAUD & DECEPTION in working closely with Big Tech Companies, the DNC, & the Democrat Party, do you throw the Presidential Election Results of 2020 OUT and declare the RIGHTFUL WINNER, or do you have a NEW ELECTION? A Massive Fraud of this type and magnitude allows for the termination of all rules, regulations, and articles, even those found in the Constitution. Our great “Founders” did not want, and would not condone, False & Fraudulent Elections!”

Personally, I would dismiss as electorally preposterous any candidate for an office still, however nominally, regarded as the most powerful in the world who as an adult in his seventies has still not mastered his native language’s most primitive rules of capitalization and punctuation. But maybe that’s just me. Still, before a couple of years ago, virtually every American voter would have summarily disregarded as a serious contender any presidential candidate who proposed “terminating” the Constitution under any circumstances, much less solely to helicopter himself into the White House absent all those pesky “rules, regulations, and articles” of due process.

Look, I realise how cuckoo American politics has gotten since 2016, but sometimes we ought to return to first principles. Across the pond, attached to their famously unwritten one, Brits get impatient with their Anglo cousins’ fetishistic valorization of a crumbling manuscript that ostensibly justifies a country with more guns in private hands than people. Nevertheless, we can all take it as a given that honoring the Constitution is the one unifying secular devotion of both major parties. Thus for a former president to propose revoking his country’s foundational document is overtly unhinged.

From that hopped-up message, I draw three conclusions. One: like pathological prevaricators everywhere, Donald Trump now believes his own lie. The January 6 Committee unearthed convincing evidence that immediately after the 2020 election Trump recognized that he had lost, even if losing made him mad (in the American sense). Now losing seems to have made him mad in the British sense — in the green-ink sense. The “big lie” is no longer a pose but a fiercely held point of catechism.

Yet, for the purposes of running again in 2024, claiming that American elections — sorry, Elections — are False and Fraudulent is insensible. Why would you trash the very mechanism through which you plan to triumph? It’s this utter irrationality that marked the hundreds of Republican “election deniers” running in the midterms as certifiably deranged. Anyone who genuinely believes that an election is fixed — and fixed in such a way as to ensure that he or she will lose — doesn’t bother to run in the first place. Moreover, voters persuaded by their own would-be representatives that voting doesn’t work do not vote. The entire Stop the Steal movement amounts to a nationwide campaign to get any voter with Republican sympathies on election day to stay home. Cynicism about the honesty of the American electoral process is such an effective discouragement for their opposition that Stop the Steal could credibly pass for a false flag operation by the Democrats.

Two: Donald Trump does not seriously wish to be president of the United States a second time. Oh, I think he wants to run. He obviously enjoys the crowds, the cheering adulation. But I always thought Trump found the detail-heavy folderol of actual governance irksome. He liked the title, the attention. He didn’t like the job.

If he really wanted to win rather than merely run for the fun of it, he would shut up about how voting in America is hopelessly rigged against conservatives. He would never gift Democrats with a proposal to “terminate” the Constitution. After all, that is blatant sedition of a brand even his most poorly educated supporters understand.

Meanwhile, Joe Biden is sending the loudest signal yet that he really does intend to run again in 2024. It was Biden’s come-from-behind primary win in South Carolina that turned the tide of his 2020 campaign and set him on track to secure the Democratic nomination. So which state is he now maneuvering into a trend-setting pole position for the 2024 primaries? South Carolina. If he weren’t intent on manipulating the traditional primary roster to his advantage, he wouldn’t trouble with the shake-up.

So: Trump wants to run, but he wants to lose — and throwing the contest should prove a cinch. In bad-mouthing American electoral integrity well in advance, he re-treads a practiced excuse for his defeat. Biden also wants to run, and such a grumpy, impatient politician would never campaign for sheer entertainment; he wants to win. You do the math.

Sure, a lot could happen in two years. It’s not out of the question that our friend Ron, say, gathers momentum while, more importantly, Republicans and right-of-center independents decide they care about what happens in their country more than expressing up-yours defiance. Yet barring such healthy developments — healthy developments being thin on the latter-day American ground — my third conclusion is as depressing as it appears inevitable. The US will re-elect a crabby, increasingly demented Democrat wholly in the grip of his party’s hard left who by the end of his second term will be a greatly-the-worse-for-wear eighty-six. God help us.