The Taliban’s rough year in power 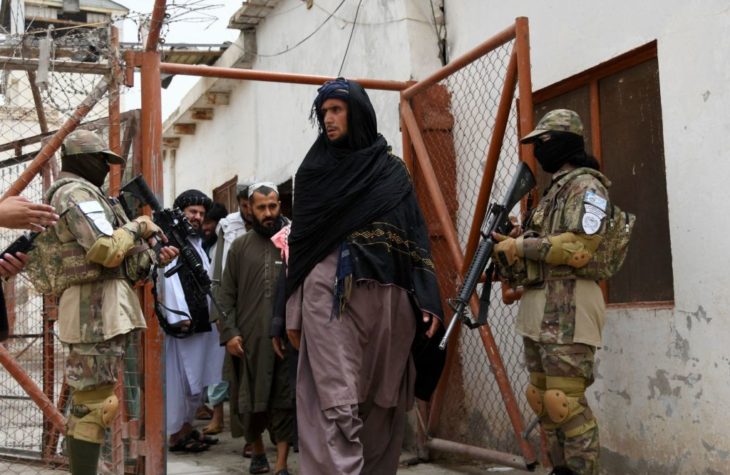 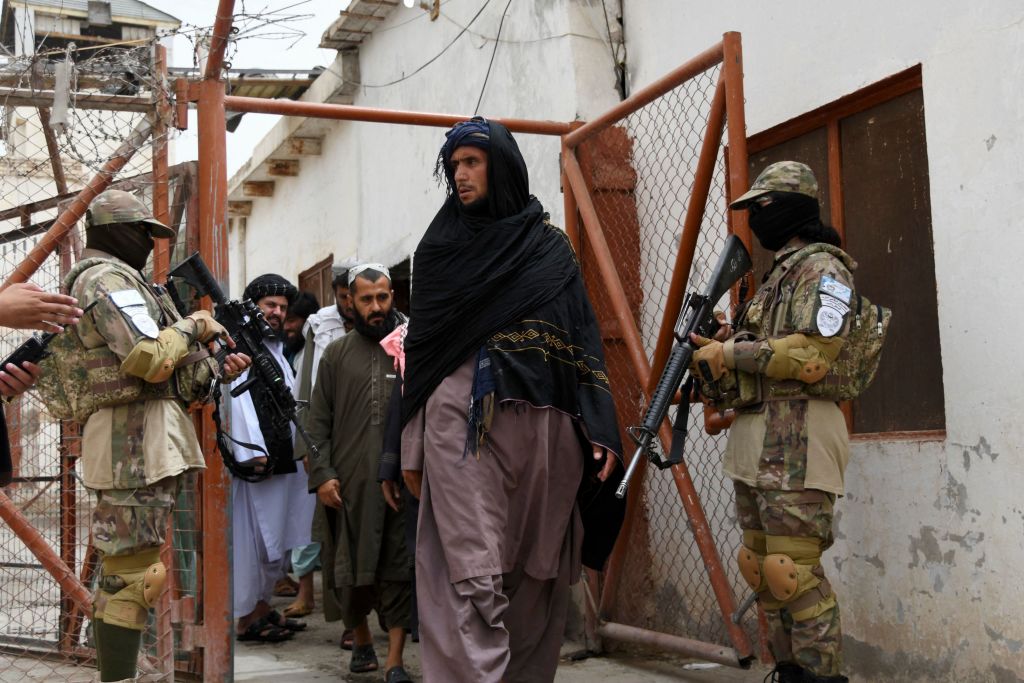 The Taliban’s rough year in power

Next month will mark the first anniversary of the Taliban’s second stint in power in Afghanistan after a twenty-year insurgency against the US-backed government. In August 2021, Taliban fighters, flush with captured American military equipment and the jubilation of victory, were openly walking the streets of Kabul. While the disgraced Afghan president, Ashraf Ghani, was preparing for a life of exile in the United Arab Emirates, Taliban officials were converting his offices into their headquarters.
The Taliban’s first year in power, however, hasn’t been pretty. The group has quickly come to understand that administering a poor...

Next month will mark the first anniversary of the Taliban’s second stint in power in Afghanistan after a twenty-year insurgency against the US-backed government. In August 2021, Taliban fighters, flush with captured American military equipment and the jubilation of victory, were openly walking the streets of Kabul. While the disgraced Afghan president, Ashraf Ghani, was preparing for a life of exile in the United Arab Emirates, Taliban officials were converting his offices into their headquarters.

The Taliban’s first year in power, however, hasn’t been pretty. The group has quickly come to understand that administering a poor and faction-prone country is a lot more difficult than taking up arms against a deeply unpopular, corrupt, foreign-dependent government. With few resources and even less experience with managing a bureaucracy, Taliban officials have largely winged it, hoping a combination of brute force, tough social rules, and appeals to the international community would improve Afghanistan’s dismal economic situation while also helping them consolidate their authority. To help with the latter, a national multi-day conference of 4,500 clerics and elders that was organized last weekend endorsed the Taliban’s rule; even Taliban chief Haibatullah Akhundzada, who rarely leaves Kandahar, made a show of trekking to Kabul to give a speech.

Unfortunately, grand meetings don’t do much to actually solve problems. Those require concrete solutions and the resources to carry them out. The Taliban are short on the first and impoverished on the second.

The troop withdrawal last year put a stop to the gargantuan amounts of American taxpayer dollars that were flowing into the country (Washington spent more than $2 trillion during its two-decade-long stay). For Afghanistan, which relied on foreign donors for three quarters of its public expenditures, the sudden destruction of the cash pipeline was about as fatal to the economy as a cutoff of blood to the heart. Economic output over the last four months of 2021 has declined by more than one third over the same period in 2020. The average Afghan is feeling the brunt of the economic pain, evident in higher prices, poverty, and extreme hunger. Almost half of the Afghan population is facing food insecurity. This humanitarian catastrophe prompted the UN to ask for $4.4 billion in donations this year, the biggest funding appeal in the organization’s history.

The Taliban are also confronting divisions within their own ranks. With US forces gone, the glue that largely swept internal power disputes under the rug are now coming to the surface. Taliban emir Akhundzada may ultimately call the shots, but the Taliban government is demonstrating strains over ideology, policies, and priorities.

The last-minute decision in March to ban women from secondary education came as a shock to the group’s more moderate members, who believe shutting off a significant segment of the population won’t do it any favors in attaining global legitimacy. On this point, they are most certainly right: the Biden administration remains crystal clear that no legitimacy is possible unless and until the Taliban reverses these social restrictions and brings non-Taliban representation into the government. German Foreign Minister Annalena Baerbock, who no doubt speaks for many of her European colleagues, couldn’t have been any clearer in June: “As long as they [the Taliban] go down this path there is no room for normalization and even less for recognition of the Taliban as the legitimate rulers of the country.”

Of course, it’s ordinary Afghans who will pay the ultimate price for this linkage. If the United States and its allies are waiting for the Taliban to become enlightened democrats, then they will be waiting for a long time.

Isolating the Taliban, however justified it may seem, also means isolating the Afghan people. When Washington froze $9 billion in Afghanistan’s foreign reserves to ensure the Taliban couldn’t access the money, it also deprived the Afghan population of a significant sum that could be used to inject liquidity into the country’s banking system. The Biden administration has struggled to rectify the problem ever since. Talks on finding a mechanism to administer Afghanistan’s foreign reserves without the money being diverted to the Taliban are ongoing, nearly a year after the funds were frozen.

The upcoming one-year anniversary of Taliban rule is as good an opportunity as any for the US to conduct a performance review of its Afghanistan policy. It would be unfair to label the Biden administration’s management of the Afghanistan file a total disaster. The White House is cognizant of the fact that unapologetic isolation of the Taliban authorities would do more harm than good. As a State Department spokesman told Voice of America last week, Washington can’t fulfill its security interests in Afghanistan by forswearing all engagement. Those interests include, first and foremost, ensuring that a Taliban-ruled Afghanistan doesn’t degenerate into a haven for terrorist groups — an issue the special representative for Afghanistan recently discussed with Taliban officials in Doha. Those talks will continue into the foreseeable future, and the administration should make no apologies for this kind of pragmatic engagement.

What Washington does need to answer for is the lack of urgency with respect to Afghanistan’s frozen assets. Earmarking $3.5 billion of Afghanistan’s own money for the Afghan people doesn’t do much if the administration is stumbling on it. 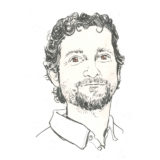