Our shifting definition of shame 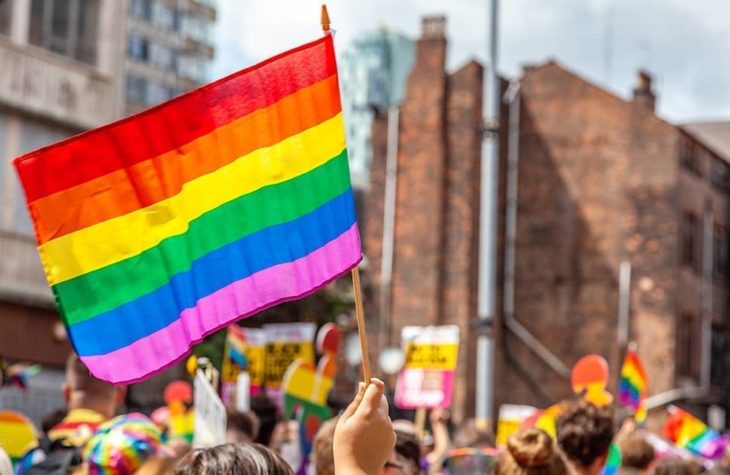 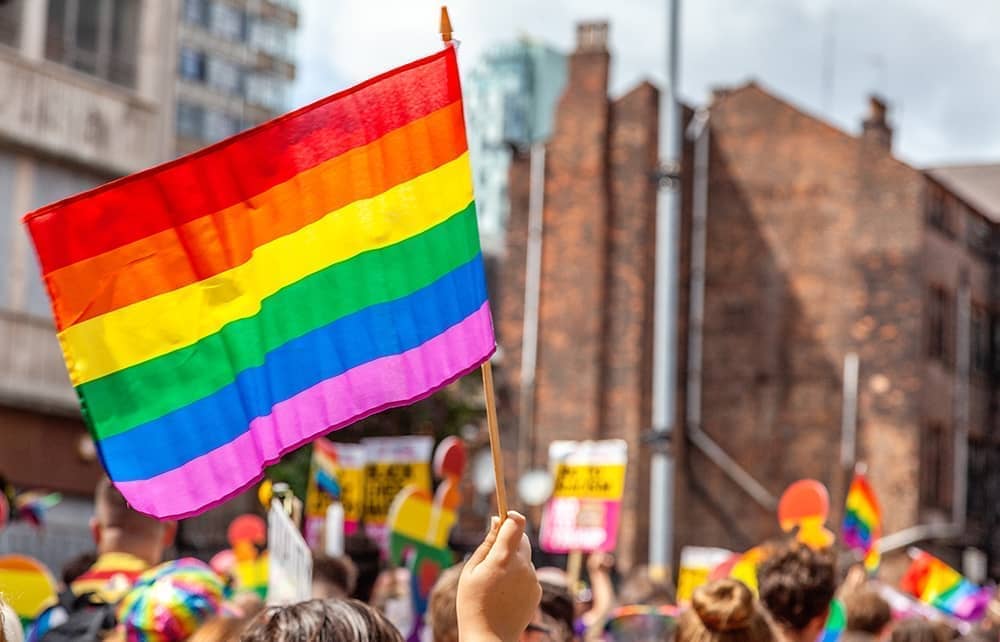 Our shifting definition of shame

In this most holy month of Pride I have been making my observances by thinking about shame. After all, shame is the reason that "Pride" has taken on the meaning it has in recent years. If gay people were once made to feel shame for their sexuality then the counterbalance was apparently to encourage them to feel pride in it. A preferable countermove for some of us would have been simple equality, making sexual preference morally neutral: neither worse nor better.

But no, somebody decided on pride, and pride it now is. However, there are several...

In this most holy month of Pride I have been making my observances by thinking about shame. After all, shame is the reason that “Pride” has taken on the meaning it has in recent years. If gay people were once made to feel shame for their sexuality then the counterbalance was apparently to encourage them to feel pride in it. A preferable countermove for some of us would have been simple equality, making sexual preference morally neutral: neither worse nor better.

But no, somebody decided on pride, and pride it now is. However, there are several things that this leads to — not least a turn against the use of shame. In recent years, “shaming” people has become something which you should never do, and not only in the realms of sexuality.

For example we have had cause to learn of the phrase “fat-shaming.” This is when you point out that someone who is, say, on the large side, may put too many cakes in their mouth, or has other dietary or lifestyle reasons for being a bit on the XXL size. It is true that some can be mean about fat people. Perhaps inevitably, this too has led to “fat pride,” whereby women’s magazines put happy-looking obese women on the cover with headlines like “This is healthy.”

But should being fat be a source of pride? Are there not times when a little bit of fat-shaming might be useful? I would have thought that some sort of sense of shame might be a useful impetus for many fat people to lose weight, especially during the Covid era. After all, those who are morbidly obese are disproportionately likely to end up in intensive care after getting Covid. Is it fat-shaming to suggest that if you want to dodge the hospital you should also dodge the iced buns? To say so is evidently impossible. Few political or health authorities anywhere in the world seem willing to talk about the link between obesity and hospitalization. Certainly none has been willing to campaign strongly on it.

Yet on some things shame is very happily wielded in our era. Look at the public health campaigns of recent years that have been used to shame people into wearing masks or getting vaccinated. Our era may think that it does not want to utilize the heavy weaponry of shame, but in fact we are very happy to do so if it is in what we regard as the right cause.

Perhaps you saw that 2021 British poster campaign “Can you look them in the eyes?” What was that about but an attempt to shame people who may have been breaking Covid restrictions? Was this ‘lockdown-shaming’? For sure — but it was deemed to be a good utilization of shame. So it is not as though our era is in fact anti-shame. We are simply very confused about it. 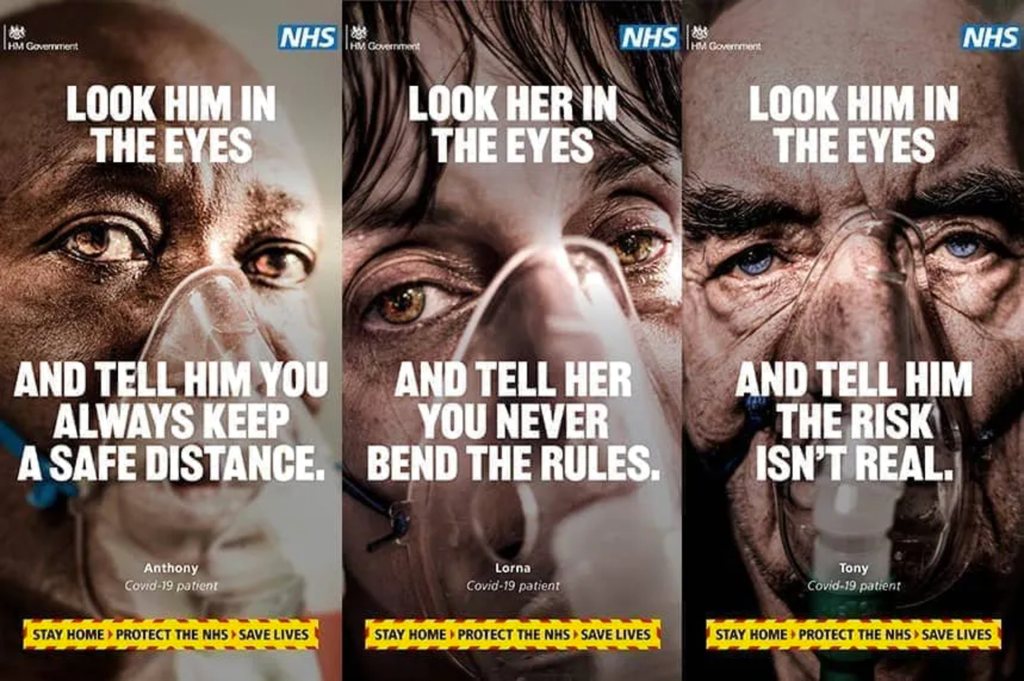 Take an even more startling example. Last month, on the New York subway system, a shiny new poster campaign featured a photo of an empowered-looking woman. “Don’t be ashamed you are using,” ran the slogan. “Be empowered that you are using safely.” The “using” in question relates to heroin. The New York health authorities who came up with the campaign are trying to encourage the city’s addicts to “use” more safely. Specifically, they are advocating that heroin users test their drugs before using them in order to check whether they are laced with the lethal drug fentanyl, which is causing huge numbers of deaths in the US. Of course, these are the same health authorities that will shame you if your child does not wear a mask or get vaccinated.

Friend who lives in Manhattan sends pic of this subway ad courtesy of the NYC Dept of Health. Heroin addiction — it's empowering! pic.twitter.com/561kljU0Fg

But is the language of pride and shame really suitable when applied to the use of heroin? Should a heroin user ever be encouraged to feel pride in taking the drug, however safely? I would have said not. It is true that a lot of heroin users must feel especially crappy about themselves. But a bit of societal judgmentalism — even shame — might be exactly what they need. After all, is it not common wisdom that many people only get out of a cycle of addiction when they have reached rock bottom? Isn’t it the case that societal pressure can speed up that sense? And isn’t there the additional advantage that a bit of shaming of heroin use is likely to be one of a number of useful tools for dissuading young people from taking such a dangerous drug?

It is strange, this fear of shaming people in such extreme cases. Because far less dangerous vices than heroin addiction can safely be warred against by everyone in authority. Public information campaigns have for years worked to shame cigarette smokers into giving up their habit. The most gruesome photos have been shown to us all. Smokers are literally chased out of nearly all common areas. What spaces are open to them are ever more restricted.

No health authority would think of running a campaign in the US or Britain featuring a healthy woman saying that we should smoke more safely by, say, cutting down or switching to e-cigarettes. Nor can I help noticing that even as cigarette smoking becomes ever more socially unacceptable, people are positively encouraged by our culture and politicians to think it is cool to smoke the semi-legalized drug marijuana.

In much of the US, marijuana is already legalized, and the stench of it floats through every major city. Authorities who would be horrified by a public campaign or policies which promoted tobacco smoking jostle with each other to look relaxed or supportive about the smoking of marijuana. This is even stranger given the fact that marijuana smoking often necessitates the inhalation of a certain amount of tobacco, meaning that the cigarettes that are most stigmatized are the ones with no drugs except nicotine in them.

A strange state of affairs, but a sign of a wider confusion. Shame is useful. We never stopped using it. But we have certainly changed the things we apply it to. 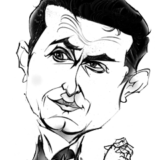