Paying the price of free speech 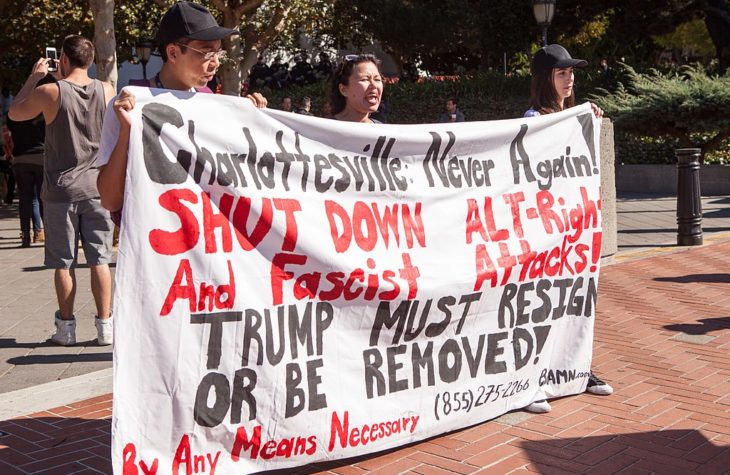 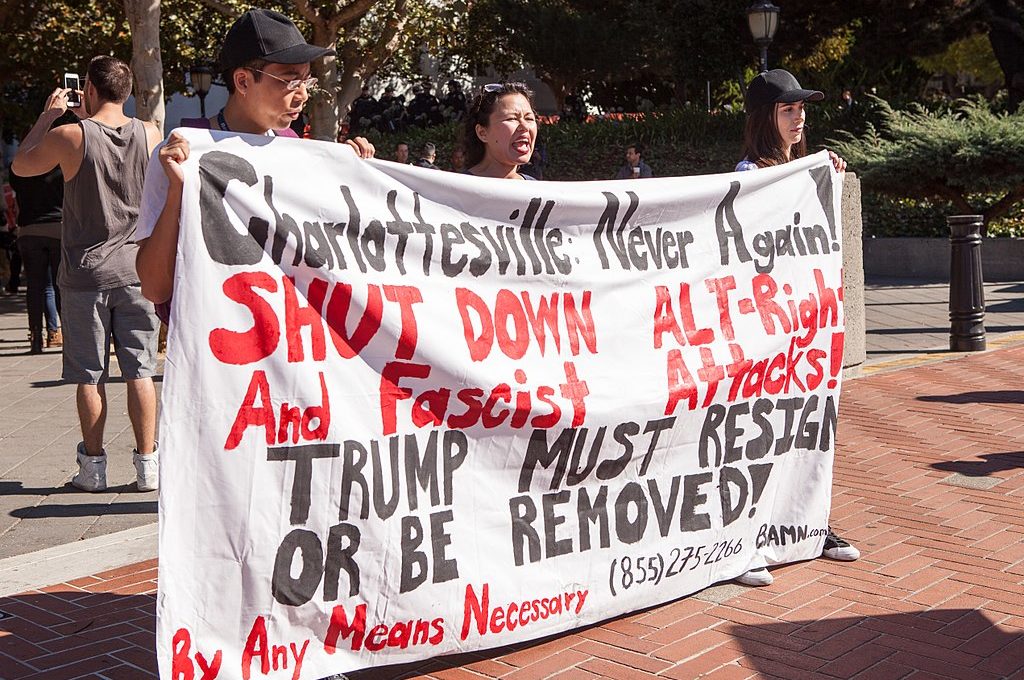 Paying the price of free speech

In the 18th century, the world was awash in commentary that talked about the beautiful and the sublime as central categories in the appreciation of art. At some point, those terms were retired, replaced in the first instance by words like ‘interesting’ and, in our own day, words like ‘challenging’ and ‘transgressive’. It is, er, interesting to ask what had to happen in the practice and the appreciation of art that words like ‘beauty’ were deprecated, replaced by terms like ‘transgressive’ as tokens of critical praise.

I’d like to suggest that what happened to art is a special case of a much larger process of cultural devolution. It used to be that we looked to art for a certain species of ennobling pleasure. Today? To ask the question is to short-circuit it, for who speaks of ‘ennobling pleasure’ these days with a straight face?

What we have witnessed in art we see all around us, a process of inversion or reversal in which human pursuits are turned upside down. Back in the 1960s, Martin Luther King Jr admonished his followers to judge people by ‘the content of their character’, not the color of their skin. Today, Black Lives Matter radicals, critical race theorists and politically-correct college administrators have turned King’s injunction upside down. Now we are enjoined to judge people solely by the color of their skin (unless, of course, they happen to be Republican, in which case that ticket to redemption is automatically revoked).

Consider, to take another example, the fate of our colleges and universities. Once upon a time, and it was not so long ago, they were institutions dedicated to the pursuit of truth and the transmission of the highest values of our civilization. Today, most are dedicated to the repudiation of truth and the subversion of those values. In short, they are laboratories for the cultivation of wokeness. This is especially true, with only a handful of exceptions, of the most prestigious institutions: the tonier and more expensive the college, the more woke it is likely to be.

There are two central tenets of the woke philosophy. The first is feigned fragility. The second is angry intolerance. The union of fragility and intolerance has given us that curious and malevolent hybrid I have called the crybully, a delicate yet venomous species that thrives chiefly in lush, pampered environments.

The 18th-century German aphorist G.C. Lichtenberg observed, ‘Nowadays we everywhere seek to propagate wisdom: who knows whether in a couple of centuries there may not exist universities for restoring the old ignorance.’ Doubtless Lichtenberg thought he was being clever. How astonished he would have been to discover that he was a prophet, not a satirist.

Many readers will be familiar with the Twitter sensation Titania McGrath. She is the author of many extravagant pronouncements. Item: ‘If you don’t think exactly the same way as me, then you’ve clearly got a lot to learn about diversity.’ Satire? Or bulletin from the front?

A couple of years ago, the world learned that Titania’s real name is Andrew and that all those woke observations were meant in jest. A certain amount of hilarity ensued. But the serious point is this: McGrath’s sly tweets are indistinguishable from what is actually, seriously being propagated today in academia — and not only in academia. The mantra is ‘diversity’. The reality is strictly enforced conformity about any ideas that might disturb the heavy moral slumber of wokeness.

And here’s an irony: when the Free Speech Movement started at Berkeley’s Sproul Hall in 1964, it was a left-wing movement that demanded tolerance and challenged conventional behavior and mores. Today the left espouses the opposite — not tolerance and free speech but conformity and censorship.

The fact that the Left celebrated free speech in 1964 and now abominates it as a token of white-supremacist ideology suggests the issue is not really, or not only, free speech. Like all freedoms, free speech is defined by the responsibilities it embraces and the culture in which it thrives. Some advocates of free speech maintain that, when it comes to the free expression of ideas, anything goes. No ideas, they say, should be off-limits. They say that. But I do not think they really believe it, since one can easily produce a long list of ideas that they would be horrified to see circulating.

That in turn suggests that the whole debate over free speech needs to be seen in the context of its larger purpose: its role in the process of education, first of all, but also the place of education in the social-political dispensation of our country.

Art without beauty is like education without honesty, something close to an oxymoron. The 19th-century Russian Alexander Herzen captured a lot about our situation in ‘Omnia Mea Mecum Porto’, an 1850 essay from his book From the Other Shore. The structures and names of our institutions are the same as they have always been. But their meanings have changed utterly:

‘At first sight, there is much that is still normal; things run smoothly, judges judge, the churches are open, the stock exchange hums with activity, armies maneuver, palaces blaze with light, but the soul of life has fled, everyone is uneasy at heart, death is at our elbow, and, in reality, nothing goes well. In reality there is no church, no army, no government, no judiciary. Everything has become the police.’

That’s where we are now.