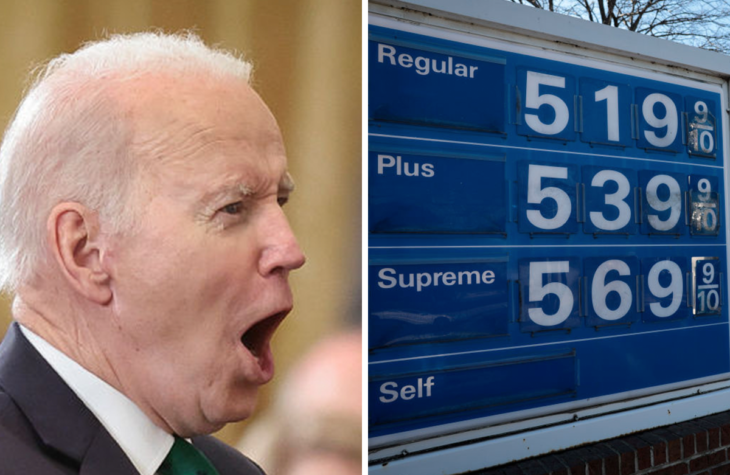 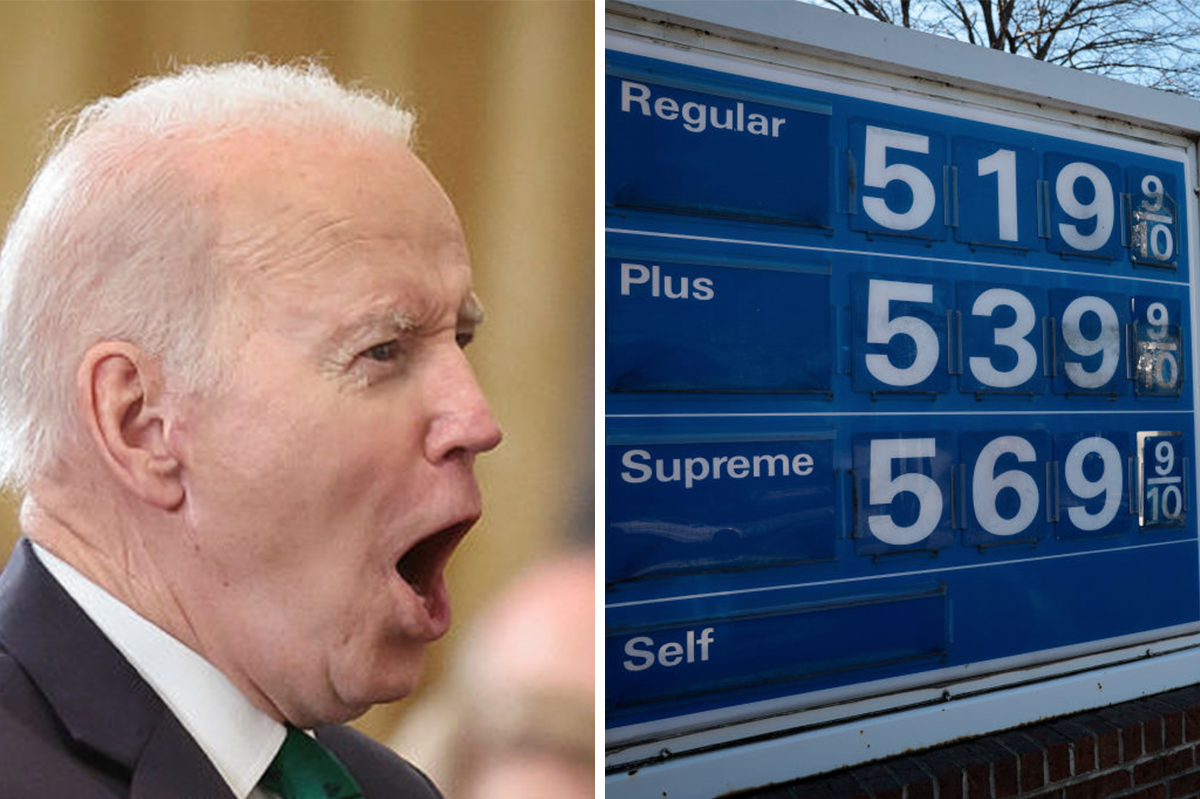 But no matter. If nothing else, Biden’s inveighing against Big Oil takes me back to my more youthful days when progressives were less afraid to run hard against what...

But no matter. If nothing else, Biden’s inveighing against Big Oil takes me back to my more youthful days when progressives were less afraid to run hard against what they called “the polluters.” Back then, every oil derrick was a seething Deepwater Horizon just waiting to explode and blackface the local terns and herons. What changed was the fracking revolution, which democratized natural gas extraction, making it a more delicate issue in swing states that Democrats needed to win.

Yet even if the criticism became slightly more muted, it’s not like Biden was ever all that circumspect about wanting to destroy America’s energy sector. “I guarantee you,” he said in 2019, “we’re going to end fossil fuels.” After he was elected, he put forward nominees like Gina McCarthy and John Kerry who sought to do just that. His Build Back Better plan was a giant climate overhaul disguised as a stimulus bill (which is why it failed to win the vote of Senator Joe Manchin from coal-loving West Virginia).

Now, after all this, after canceling the Keystone XL Pipeline, after freezing fracking on federal lands, after fighting in court to preserve the absolute supremacy of his EPA, Biden whirls around and says: “change of plan!” The same president who once harangued the oil companies for peddling fossil fuels is now haranguing them for charging too much for fossil fuels. He’s also encouraging them to — I believe this is an old Scranton colloquialism — drill, baby, drill. Biden recently called for more domestic oil production. Think Carrie Nation sauntering into a saloon and wondering why there aren’t more Kentucky single-malts.

It’s true that at least the most recent spike in gas prices can be blamed on the necessary sanctions slapped on Vladimir Putin’s Russia. So what terrific optics that Biden is now trying to panhandle oil out of other murderous autocrats. The administration recently pressured Saudi Arabia, which just mass-executed 81 people, and Venezuela, which is ruled by an evil bus driver, to expand their oil exports. No doubt next Kamala Harris will be dispatched to OPEC where she’ll engage in yet another round of awkward-giggles diplomacy with the sheikhs.

If all this sounds like a mess, that’s because it is. Yet contrast the White House’s muddle with two beautifully simple truths. The first is political: gas prices are a dynamite election issue. They’re such dynamite, in fact, that they can end up distracting from an economy that’s otherwise growing, as ours is now. America is and always will be a car culture. Cars run on gasoline, which makes filling up the tank a regular and visceral pinch, more so than taxes, more so than most consumer goods.

The Biden administration understands this. They remember well how unexpectedly soaring gas prices helped carry Democrats to victory in the midterm elections of 2006. And as the bellwethers all bleed red, as elected Dems line up to schedule their retirement parties, Biden knows he needs to cast attention elsewhere, whether it’s onto Exxon-Mobil or Rosneft.

The second truth is the kind of little-discussed reality that becomes evident during a time of war: civilization runs on fossil fuels. Period. Fin. This country has been through decades of attempts to pretend otherwise, from subsidies for renewables to the 2009 greenbacks-to-greens stimulus package to Stephen Colbert’s deeply heroic decision to drive a Tesla. Yet even after all this, Russia’s invasion has made clear that we still cannot come anywhere close to powering the United States on electric cars and solar panels.

It may be that one day we can, when every square inch of lovely Pennsylvania skyline throbs with windmill blades and half of us are working as wage slaves in lithium mines. But in the meantime, about 61 percent of our electricity comes from fossil fuels (another 19 percent is from nuclear). This is why Germany’s Energiewende led not to a greener economy but toxic dependence on Russian gas. It’s why even that Lance Bass of the left wing Justin Trudeau is missing his Paris climate accord benchmarks.

As for Biden, think of him as one of those malfunctioning gas pumps that takes your card, rejects your card, blinks “please wait,” randomly cancels your transaction and suddenly calls for an attendant. Except the attendant isn’t due until at least 2024 and in the meantime this haywire confusion is costing us dearly.