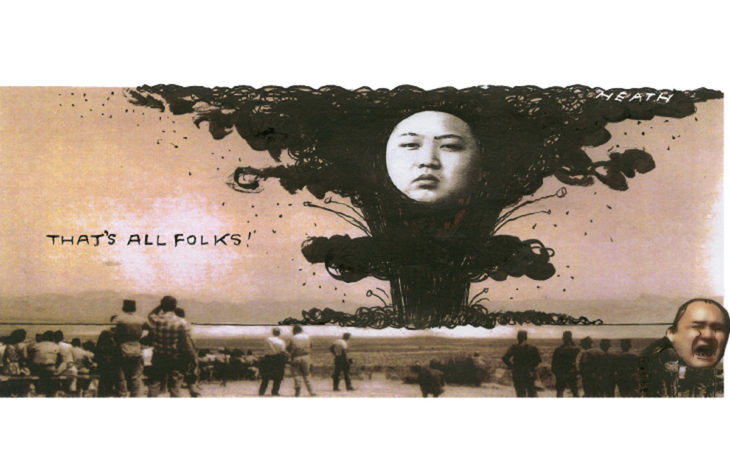 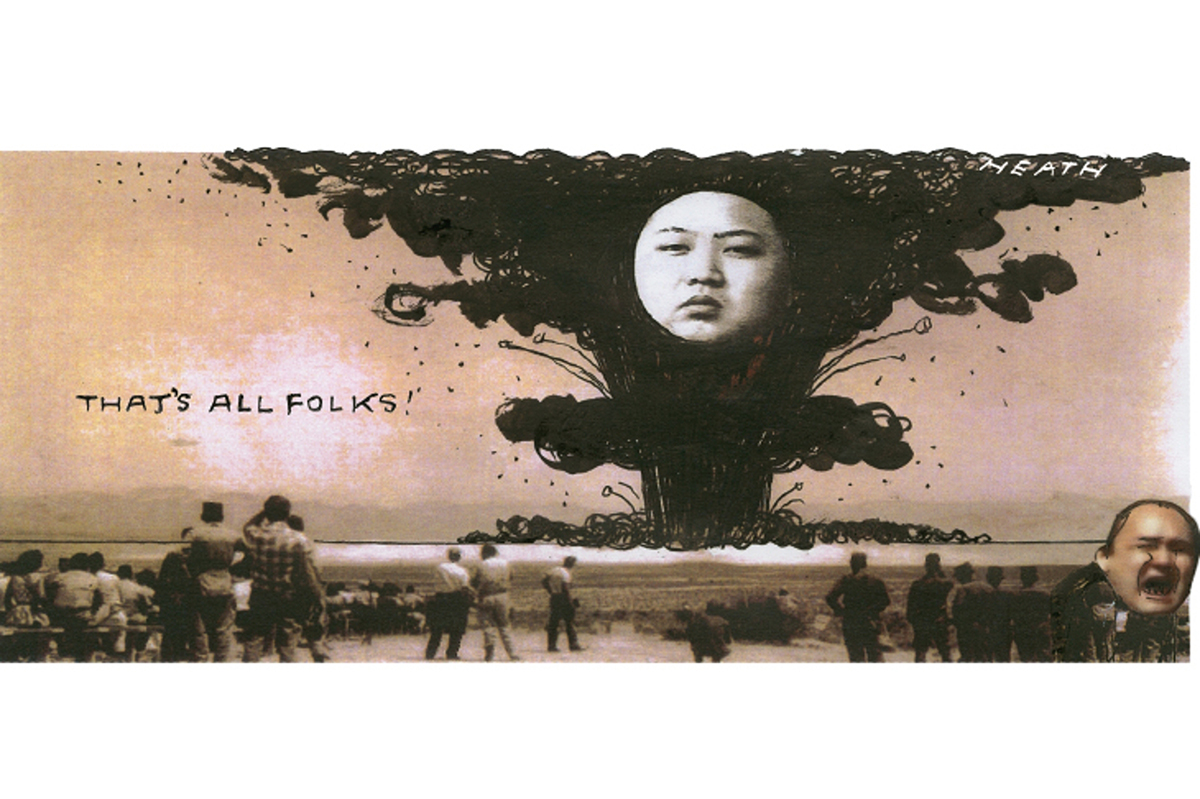 For years, the West has tried to cajole the North Korean regime using sanctions, much to the frustration of Kim Jong-un. But now in the era of COVID, Pyongyang has been forced to inflict greater economic harm on itself, entrenching its international isolation and the suffering of its people.

The hermit kingdom was one of the first countries to close itself off. The border with South Korea is already one of the most fortified in the world, while the northern Chinese perimeter, a vital point of trade, was sealed in January 2020 before many in the...

For years, the West has tried to cajole the North Korean regime using sanctions, much to the frustration of Kim Jong-un. But now in the era of COVID, Pyongyang has been forced to inflict greater economic harm on itself, entrenching its international isolation and the suffering of its people.

The hermit kingdom was one of the first countries to close itself off. The border with South Korea is already one of the most fortified in the world, while the northern Chinese perimeter, a vital point of trade, was sealed in January 2020 before many in the West had even heard of COVID.

This year marks the 60th anniversary of the signing of the Treaty of Mutual Aid, Friendship and Cooperation between China and the DPRK, the only treaty each of the two countries has signed with another state. Yet Mao’s notorious description of relations between Beijing and Pyongyang as being ‘as close as lips and teeth’ remains, as it was at the time, overly optimistic. Ties between China and North Korea are uneasy today, though the superpower remains Pyongyang’s largest economic partner, accounting for 90 per cent of its trade. The severing of the Sino-Korean connection has seen trade plummet by three quarters.

Relations with the South, mainly predicated on shared industrial zones and trade, have suffered too. What’s more, aid organizations have struggled to fulfill their work given international sanctions, not least those imposed by the United Nations Security Council. The regime has acknowledged these harsh realities. Last October, Kim Jong-un apologized for failing to live up to the trust placed in him by his people. Earlier this year, Kim admitted that his five-year economic plan had failed to meet its targets in ‘almost every sector’.

The regime has insisted that North Korea remains the land of the COVID-free. Pyongyang’s mouthpieces claim that testing, temperature checks and quarantine have reduced positive cases to zero. Yet they have made it clear too that COVID and the measures taken against it have taken their toll, both economically, but also on the North Korean people. Now even the Supreme Leader has warned of further strife.

The removal of senior military figures for ‘irresponsibility’ and ‘incompetent’ domestic management could very well be linked to COVID; state media did not specify the nature of these officials’ derelictions of duty. Recent evidence from South Korea’s intelligence agency suggests the regime has failed both to manage its grain reserves properly and to open disinfection centers in one of the western provinces.

The latest round of purges is not the only noticeable change within Kim’s inner circle. Much attention has been paid to the Supreme Leader’s recent weight loss. State media reported that the population had expressed great concern for the health of their ‘emaciated’ leader. Indeed, it is well-known that Kim suffers from comorbidities involving gout and leg pain. For all the questions about whether he has fallen victim to the virus, a simple change of diet should not be dismissed. A sickly dictator, even one aged just 37, is a dictator with a weakness. Just like his father and grandfather, Kim sees himself as the embodiment of the North Korean state itself. A more austere figure may well be a sign of greater economic asceticism.

Yet North Korea is not just Kim and his regime. Pyongyang’s immunity to COVID-19 may be questionable, but less questionable is its immunity to popular dissent. In recent months, the leader has clamped down on opposition using an ‘anti-reactionary thought law’, particularly focused on younger North Koreans. The law bans the import of videos, music and other foreign media: even listening to it is illegal. Styling oneself on a K-pop idol is also strictly forbidden. Although the number of defections from the DPRK has drastically reduced under Kim Jong-un’s rule, the seeping of outside information into the eyes, ears, hearts and minds of the North Korean people continues apace.

Attempts by the South to ship vaccine supplies to the DPRK have been rebuffed. Gavi, an international alliance endorsed by the UN vaccine distribution program, is in negotiations with the regime, but talks have not borne fruit. If the North had been truly devastated by COVID, surely Pyongyang would have accepted these supplies with open arms?

The regime is reportedly concerned about the prospect of foreign health workers entering the country, but also anxious about the efficacy of the AstraZeneca vaccine. Only a month ago, state media warned that vaccination would not eradicate the prevalence of the virus, and that the North Korean people would have to learn to live with the implications of the pandemic for years to come.

It seems that, for now, Pyongyang has little intention of opening its borders. The question that remains is just how grave COVID must become before Pyongyang asks for help.