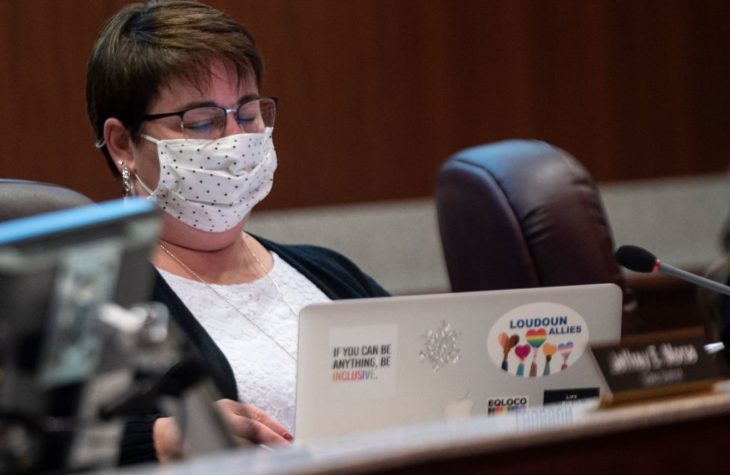 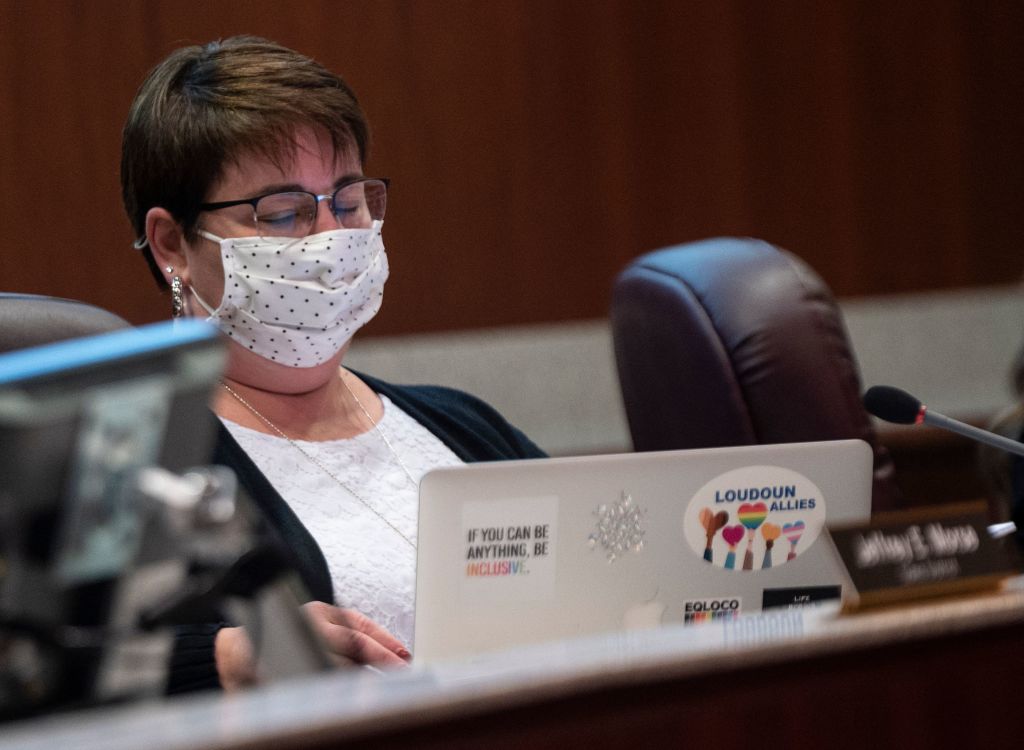 For months, widespread parent-led uprisings against school boards have pitted everyday mothers and fathers against powerful political bureaucracies. Skirmishes across the country have revealed the radicalism — and ruthlessness — of the educators and administrators who run the American education system.

But none have been as gruesome as that of Scott Smith, the Loudoun County father who became a target of the managerial class that presides over the wealthy northern Virginia suburb.

Smith, a plumber by trade, told the Daily Wire last week that he was ignored and eventually prosecuted by local authorities for calling attention to...

For months, widespread parent-led uprisings against school boards have pitted everyday mothers and fathers against powerful political bureaucracies. Skirmishes across the country have revealed the radicalism — and ruthlessness — of the educators and administrators who run the American education system.

But none have been as gruesome as that of Scott Smith, the Loudoun County father who became a target of the managerial class that presides over the wealthy northern Virginia suburb.

Smith, a plumber by trade, told the Daily Wire last week that he was ignored and eventually prosecuted by local authorities for calling attention to the sexual assault of his ninth-grade daughter, which he says was perpetrated by a male student wearing a dress in a Loudoun County Public Schools (LCPS) bathroom. Privately, Smith was assured that his daughter’s May 28 assault would be handled “internally.”

Unsurprisingly, Ziegler’s tune changed somewhat after the Loudoun County Sheriff’s Office all but verified the assault to the Daily Wire, confirming that a report with “Offense: Forcible Sodomy [and] Sexual Battery” was filed at the exact date and location that Smith says his daughter was raped. The superintendent now claims that he simply misunderstood the question about the bathroom incident. He offered an “I’m-sorry-you-feel-that-way”-style apology — “I regret that my comments were misleading” — in prepared remarks at an October 15 press conference.

But the damage was already done: When LCPS “quietly transferred the boy charged in the May 28 assault to a new school,” the Daily Wire writes, “he was arrested for a new sex assault inside a classroom there.” Again, a press release from the sheriff’s office confirms the second assault — “the 15-year-old suspect forced a fellow student into an empty classroom where he held her against her will and inappropriately touched her,” it reports — and a government official told the Daily Wire that the accused student’s name “was the same name as the boy who allegedly assaulted Smith’s daughter.”

Smith, on the other hand, found himself in the crosshairs of a powerful progressive political machine. He was arrested at a June school board meeting over an angry outburst after Ziegler denied his daughter’s assault. The viral video of the altercation — a striking image of an incensed white man being tackled, handcuffed and forcibly dragged out of a venue by multiple police officers — was played on loop in the national media. Smith was portrayed as the cartoonish personification of the anti-critical race theory movement. The altercation was even cited as one of the “heinous actions” that “could be the equivalent to a form of domestic terrorism and hate crimes” in a letter that the National School Boards Association sent to the Biden administration.

Back home in Loudoun, Smith was banned from the school board building and targeted by the county’s top prosecutor, who personally showed up in court to argue that his misdemeanor “disorderly conduct” charges should be punished with jail time, an extraordinarily punitive response. “It is incredibly unusual for a disorderly conduct case to even go forward,” Smith’s attorney told the Daily Wire. “The idea that they would actually be seeking jail time, I’d guess in my 15 years the number of times I’ve seen that happen would be zero.”

This two-tiered system of justice is the logical conclusion of the poisonous brand of elite identity-obsessed progressivism that has consolidated power in well-to-do communities like Loudoun. The accused student’s status as transgender afforded him a host of special rights and immunities that were not extended to Smith’s white cisgender daughter. This went well above and beyond Ziegler’s apparent willingness to lie on the suspect’s behalf; even as the Loudoun political bureaucracy kicked into gear to protect the victimizer, it went to unprecedented lengths to aggressively prosecute the victim’s family.

This machine’s loyal foot soldiers sit on school boards and in local prosecutor’s offices across the country. They take their cues from a sympathetic legacy media that is far more willing to villainize white fathers like Scott Smith than credibly accused rapists who happen to wear dresses. LCPS has made national news for the brazen radicalism of its school officials before. The debates over CRT in the district were triggered by an unusually extreme and aggressive set of “equity”-oriented reforms that began to be implemented in 2019.

Yet in spite of parental backlash, mediocrities like Scott Ziegler are remarkably adept at self-preservation. As Loudoun County slouches toward anarcho-tyranny, the smug administrators at its helm have been insulated from accountability by the same bureaucratic system that enables them to wield power. Ziegler, for example, blamed his failure to respond to the assault on “the processes and procedures in place” which “existed prior to my tenure,” before congratulating himself for the nebulous achievement of “taking steps to make sure that this process is improved.” The central problem was that “our administrative procedures have not kept pace with the growth we have seen in our county,” he explained in his recent press conference.

That this is entirely unconvincing is of little concern to the bureaucrats who run LCPS. They don’t owe their constituents anything; they deserve to rule. That’s why local parents have been subjected to months of bullying and intimidation from members of the Loudoun County School Board. It’s why gubernatorial candidate Terry McAuliffe infamously argued that “parents [shouldn’t] be telling schools what they should teach” and Attorney General Merrick Garland weaponized the Justice Department against parents protesting CRT.

For all the talk of democracy, the progressive ruling class seems remarkably uneasy with the subjects of democracy themselves — namely, the people. One is reminded of a remark from Father Zosima, a character in Dostoyevsky’s The Brothers Karamazov: “The more I love humanity in general, the less I love man in particular.”

Nate Hochman is an ISI Fellow at National Review and a Robert Novak Journalism Fellow at the Fund for American Studies.