Could the Kenyan election be a turning point?

For all the chair-throwing and rioting, the country’s democracy is maturing 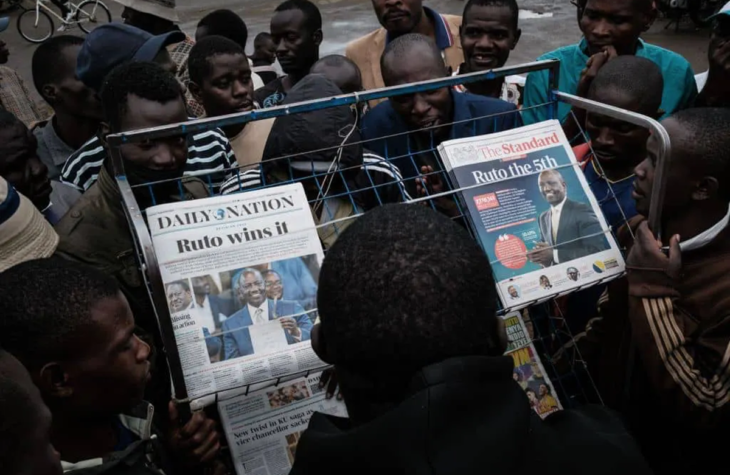 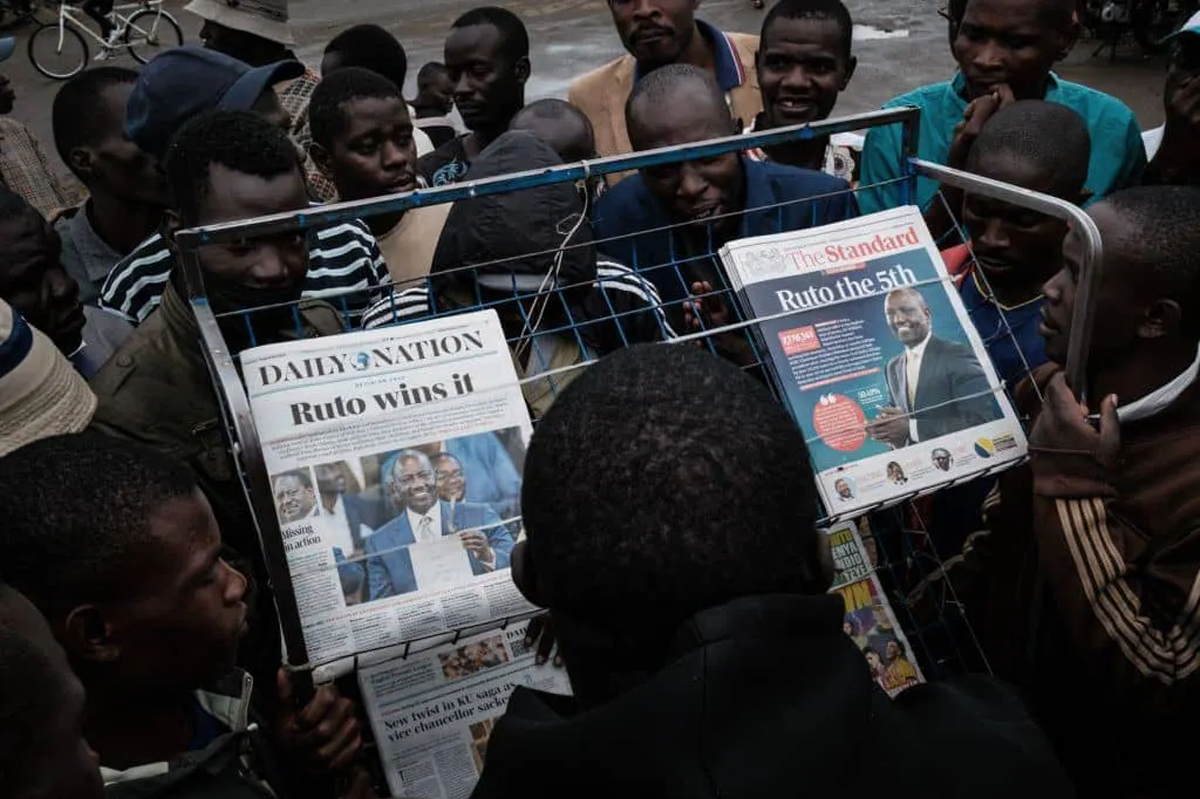 Could the Kenyan election be a turning point?

In Kenya’s latest general elections, "The Hustler" William Ruto has been declared the new president after a narrow victory against "Baba" Raila Odinga. Last night as the announcement was made, politicians threw chairs at each other, allegations of rigging flew and a returning officer turned up dead. Dancing broke out in some streets, while in others rioters burned tires and threw rocks. Raila’s camp is likely to contest the result in court, meaning nail-biting weeks of petitions, posturing and more entropy for our battered East African economy. Nobody wants a return to the aftermath of...

In Kenya’s latest general elections, “The Hustler” William Ruto has been declared the new president after a narrow victory against “Baba” Raila Odinga. Last night as the announcement was made, politicians threw chairs at each other, allegations of rigging flew and a returning officer turned up dead. Dancing broke out in some streets, while in others rioters burned tires and threw rocks. Raila’s camp is likely to contest the result in court, meaning nail-biting weeks of petitions, posturing and more entropy for our battered East African economy. Nobody wants a return to the aftermath of our 2007 polls, when hundreds died in ethnic bloodletting after an earlier loss for Baba and, on that occasion, his running mate Ruto.

Whenever elections come around every five years, Kenyan voters become scared witless, but in each of the seven polls we’ve held since the end of dictatorship, much has been learned that advances democracy and the rule of law. Today we have free speech compared to the 1980s, when imagining the president’s death was a criminal offense and dissidents like Baba were tortured and imprisoned. We are a more pluralistic, better governed country than most of Africa, which has suffered over 200 coups d’état and many civil wars. We were never as bad as Liberia, where once a ruling politician dressed a chimpanzee in top hat and tails and made him cast a ballot. We are better than neighboring Uganda, ruled by the same despot for thirty-six years, or Tanzania, mismanaged by one party for over six decades, or South Sudan, where the government routinely massacres its civilians, and Somalia, where a handful of elders elect leaders who live in constant fear of terrorist assassination.

Unlike China, Arab states or Russia, we are a democracy. Our politics appears no more absurd or depressing than the antics of many western parties. In the recent presidential vote we even had our own version of the Monster Raving Loony Party, in the form of a candidate whose manifesto promises included legalization of cannabis, the export of hyena testicles and snakes, the deportation of idle foreigners and abolition of the constitution. Even if, during the coming days or weeks, there are tensions and even violence, there is hope that Kenyan pluralism is maturing.

At seventy-seven, Raila has now lost five elections in a row. In any other country, a leader might have got the message a little earlier. But as the anointed leader of the western Luo community, his disciples have long believed it is his destiny to finally win against the Kikuyu oligarchy, led by our last president Uhuru Kenyatta, just as Raila’s father Oginga Odinga had opposed Uhuru’s dad Jomo Kenyatta.

On the other hand Ruto, raised in rural poverty and once a chicken seller in the market, made his bootstrapping life story a central plank of his campaign against what became known as Kenya’s “dynasties.” Along with Uhuru, Ruto faced charges of crimes against humanity in the Hague for the bloodletting after the 2007 elections, but voters know that most of their leaders make Donald Trump or Boris Johnson look like angels. In my home constituency, one candidate serving a jail sentence for assaulting our incumbent woman Member of Parliament, was released pending his appeal and ran in the elections against her, losing badly. Another candidate won as an MP despite being on the run after allegedly shooting an opponent’s bodyguard dead the day before polling.

But the difference, this time, is that voters seem to have responded to Ruto’s messages about what he will do to improve Kenya’s economy, rather than blindly following leaders because of their tribal affiliations. Many Kenyans, most of whom are below thirty, have grown up in cities rather than the countryside and ethnic barriers have been dissolving for more than a generation. With the help of China, the last government invested heavily in infrastructure to support the fast-growing economy, but the railways, highways and bridges came at a very high cost with kickbacks wrapped into the deals with Beijing. We are now heavily indebted and like other countries we are struggling with the after-effects of Covid, the impact of the war in Ukraine and now the worst drought in forty years. Inflation and the cost of living make life for millions of Kenyans very hard — and yet every day in this country, one is reminded of the huge amounts of money sloshing around the economy, which should be described as a middle-income country hampered only by parasitic politicians looting it daily. Kenyans are hard-working, increasingly well-educated, good at business and blessed by the country’s environment and location. Millions find jobs around the world and send home remittances that represent our largest source of foreign exchange. “Potential” is the most abused word in Africa, but with the right governance and rule of law, Kenya’s economy will fly. We can only hope.