It’s only a culture war when the right does it 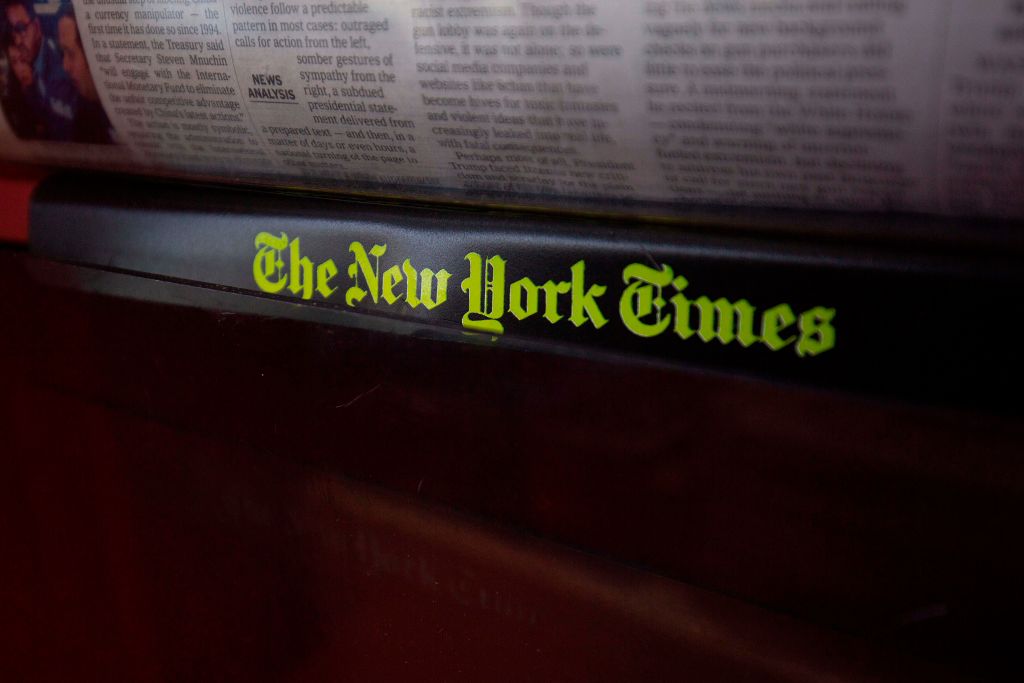 It’s only a culture war when the right does it

Having recently botched South African history, the New York Times is now turning its sights to Australia. Our friends Down Under are holding an election this week in which the Australian Labor Party is expected to beat the Liberal-National coalition for the first time since 2013. (For Americans in need of a guide, the capital-L Liberals in Canada stand for the left, in Australia for the right, and in the UK for nothing whatsoever.)

It's the issue of trans rights in the Australian campaign that has the Times's unisex knickers in a twist. They're worried in...

Having recently botched South African history, the New York Times is now turning its sights to Australia. Our friends Down Under are holding an election this week in which the Australian Labor Party is expected to beat the Liberal-National coalition for the first time since 2013. (For Americans in need of a guide, the capital-L Liberals in Canada stand for the left, in Australia for the right, and in the UK for nothing whatsoever.)

It’s the issue of trans rights in the Australian campaign that has the Times‘s unisex knickers in a twist. They’re worried in particular about one candidate, Katherine Deves, a Liberal running for a seat in parliament. Deves has said that trans youths who undergo gender-transition surgeries are being “mutilated.” She also asserted that transgender swimmer Lia Thomas is a male and that biological men should not be allowed to compete in women’s sports.

In fairness, it is a bit strange that an American competitive swimmer has become a hot-button issue in a country two hemispheres away. Yet the Times sees something more sinister at work: America’s culture wars, it suggests, are now being exported to other nations. It seems we do nothing these days except fuel wars in places where we don’t belong. The Australian discussion of trans rights, the Times sniffs, “feels particularly ugly, both because of the topics being debated and the vitriolic language being used.” 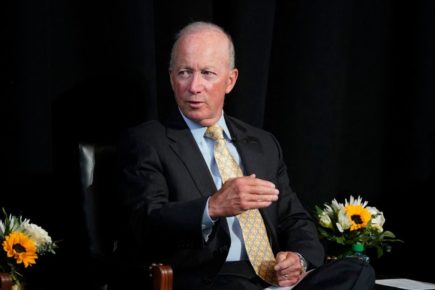 I understand the left likes to view so-called social issues as a unique pathology of the United States. The GOP in America is seen as singularly psychotic, while other first-world center-right parties forego the cultural stuff in favor of more economic concerns like lower taxes. Don’t get the Times wrong: that still makes them racist. But at least other countries don’t have to contend with a vibrant pro-life movement or the likes of a Marjorie Taylor Greene. In the end, the left sighs, all it wants is for its cultural revolution to be accepted wholesale and for all opposition to be silenced.

The problem is that, first of all, none of this is true. If the trans issue is “an American moment in an Australian campaign,” as the Times labels it, then it’s curious how often culture wars keep getting traced back to our shores. The trucker blockade in Canada was an “American-style protest.” The 2017 French election starring Marine Le Pen was an “American-style election.” Right-wing firebrands from Jair Bolsonaro to Pierre Poilievre are constantly compared to Donald Trump.

Can it be that smash-mouth populists wielding cultural anxieties existed long before Trump crash-landed in his golden escalator? Can it even be that some foreigners care as much about culture as we do and would like to have their democratic say? Run with this stuff long enough and it starts to sound like an American chauvinism all its own. We are not the only country that has ever arched an eyebrow at a trans flag.

Also problematic, to borrow a word, is that organs like the Times only ever use the term “culture war” to characterize one side. Distributing puberty blockers is never a culture war. Neither is the campaign to abolish gender. Neither was the attack on Dave Chappelle by a pro-trans assailant nor the teaching of racialist gibberish in schools nor pro-choicers bragging about their abortions. It’s only when someone objects to any of this that suddenly the smell of cordite wafts through the air. The left-wing march through our institutions is simply the natural course of things; resisting it even mildly, now that’s a casus belli.

Back in Australia, it is possible that Deves is not the best voice for the trans-skeptical cause. She previously compared her anti-trans advocacy to fighting the Nazis during the Holocaust and has herself admitted that her “language has on occasion been unacceptable.” Yet so far as I can tell, and despite the fierce denials from the left, gender transition procedures are very much available for Australian minors. The same goes here, where American exceptionalism holds that you can change your sex and then celebrate with a beer just a few years later.

Debating this, or just calling it what it is, madness, hardly makes one an American. Now if Australians start surmising that wealthy Jews are using space lasers to protect a cabal of pedophiles intent on bringing about the apocalypse — that will be an American moment.