The United States should not force Israel to strike Iran; it should take the lead 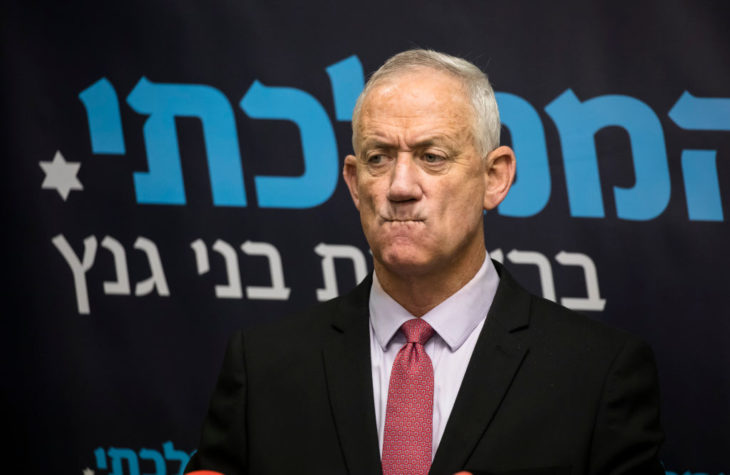 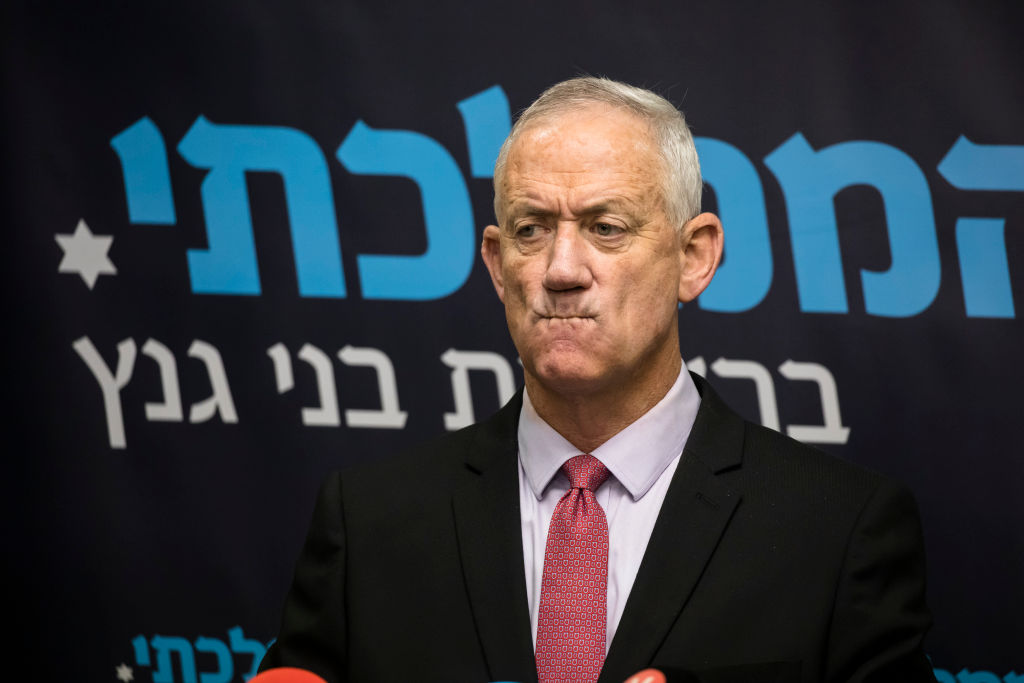 Last month, then-Israeli defense minister Benny Gantz made headlines when he said that Israel may strike Iran’s nuclear infrastructure within two to three years. Gantz has made readying Jerusalem for this contingency a priority, and in November said that Israel had “achieved preparedness, we have [more] capabilities we are developing and we have long-term processes I don’t want to elaborate on.”

But while Israel may have the capability to hit Iran, the US should not force it to risk such a strike.

With negotiations over the Joint Comprehensive Plan of Action (Iran nuclear deal) having all but...

Last month, then-Israeli defense minister Benny Gantz made headlines when he said that Israel may strike Iran’s nuclear infrastructure within two to three years. Gantz has made readying Jerusalem for this contingency a priority, and in November said that Israel had “achieved preparedness, we have [more] capabilities we are developing and we have long-term processes I don’t want to elaborate on.”

But while Israel may have the capability to hit Iran, the US should not force it to risk such a strike.

With negotiations over the Joint Comprehensive Plan of Action (Iran nuclear deal) having all but collapsed, and with Iran’s nuclear weapons program rapidly advancing, it is more likely than ever that Tehran will achieve the status of a threshold nuclear state — or simply dash toward acquiring nuclear weapons. The Islamic Republic is now enriching uranium to 60 percent, a level that is only useful in the production of a nuclear bomb. The regime is also facing ongoing internal turmoil, which will only add to its desire for the ultimate weapon. 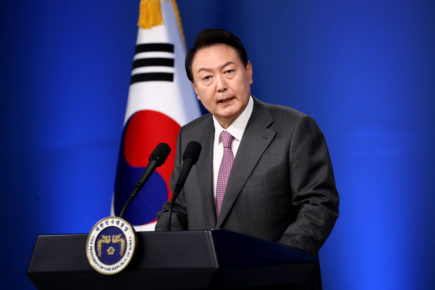 At the same time, the Biden administration has not been clear enough about its willingness to use force to prevent such an outcome. It has repeatedly emphasized that all options for dealing with Iran are on the table, but the threat of military action has not been clearly delineated. What are the specific limits that, if reached, would trigger a US attack? Iran will push until it meets or knows it will meet resistance, so clarity is key. Of course, clarity also works the other way, because when defined limits are breached, the US would be under severe pressure to act — hence the reticence about setting precise boundaries.

Part of the problem is that the administration has a deep aversion to the use of force. No one wants to fight another war, but the White House’s excessive caution has undermined deterrence — and deterrence is the best way to prevent a conflict.

So with Iran racing toward a nuclear weapon, and the US failing to demonstrate its willingness to use military force to stop it, Israel understands that it may be forced to take action. Jerusalem knows that it is directly threatened by a nuclear-armed Tehran, both for the obvious existential reason (a nuclear attack) and for the more likely scenario of Iranian blackmail. If the Islamic Republic possesses a credible nuclear force, it will be able to dramatically increase its terrorist activities and broaden its imperial ambitions. Tehran will know that Israel would be limited in its response options thanks to the looming threat of nuclear annihilation.

If Israel launched a preventative attack against Iran, which it would if it looked like Tehran was soon to achieve its nuclear aims, it would be the riskiest move by the country since its founding. Israel took out Iraq’s nuclear program in 1981, and then destroyed Syria’s nuclear reactor in 2007, but those were very different scenarios. For one, they were strikes on single locations in countries that either border or are fairly close to Israel. The sites were also not very well protected, and their destruction was easily verifiable.

Iran’s main nuclear sites are located at Natanz, Fordow and Isfahan, but there are also other locations that would need to be targeted. Fordow is buried deep underground, and a new, deeper facility is being built at Natanz. Jerusalem has bunker-busting munitions, but none of them can penetrate far enough to eliminate Iran’s deepest bunkers. Presently, it would take either multiple strikes on the same target to destroy Iran’s buried facilities, or would require some other method of attack, along the lines of Israel’s 2020 and 2021 attacks on the older facility at Natanz. Iran’s nuclear sites are also spread all over the country, which itself is much farther away from Israel and much larger than Iraq or Syria.

Israel would need to deploy a substantial force of aircraft, and evade or destroy scores of air defense systems both to and from the targets. It would also have to traverse multiple countries’ airspace, which would either require their permission or necessitate superb stealth and secrecy. Making matters worse, Israel would have to refuel its aircraft in order to complete the mission (though this may change), and its air-to-air refueling capabilities are not where they need to be. The alternative is betting on the Gulf States sharing an airfield.

Israel has the strongest military in the Middle East, but carrying out a successful strike on Iran’s nuclear program is a very, very tall order, and the margin of error is minuscule. Any strike would also almost certainly entail combat losses for Israel.

If Israel failed to completely destroy the nuclear program, Iran would eschew threshold status and produce a bomb in short order. Either way, Iran’s Hezbollah and Hamas proxies would be likely to launch rocket attacks against Israel, and Iran would do the same with its ballistic missile forces. Despite Israel’s advanced anti-missile defense systems, it is doubtful that it would be able to prevent significant destruction.

The results could be disastrous, but a nuclear-armed Iran would be even more disastrous for Israel. So it should be no surprise that, if necessary, Israel will carry out a strike.

The United States can prevent this by clearly indicating its commitment to use military force to end Iran’s nuclear ambitions if Tehran passes certain limits. Either Iran will be deterred by the threat or the US will follow through. There would be responses from Iran’s proxies and Iran itself, but the nuclear program would be destroyed with high confidence and Iran would be more limited in its retaliation if it knows America is willing to use force.

After Iranian general Qassem Soleimani was killed in an American drone strike, Iran’s response was not nearly as severe as some had expected. This was in part because the US could credibly threaten, for example, to eliminate the entire Iranian fleet if Tehran got too trigger-happy. In a scenario where the US takes the lead, Israel would be free to focus entirely on mitigating Tehran’s retaliatory attacks. The Middle East’s anti-Iran Gulf states, such as Saudi Arabia, the UAE, and Bahrain, would also be more easily rallied by a US strike, which would help to create cohesion.

Gantz’s statement should be taken as a wakeup call for the United States. America needs to bolster its deterrence and illustrate to the world that, if necessary, it will take military action to end Iran’s nuclear program.