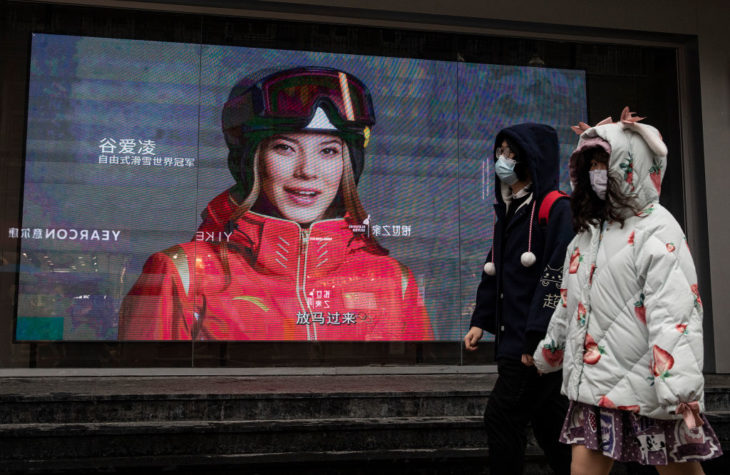 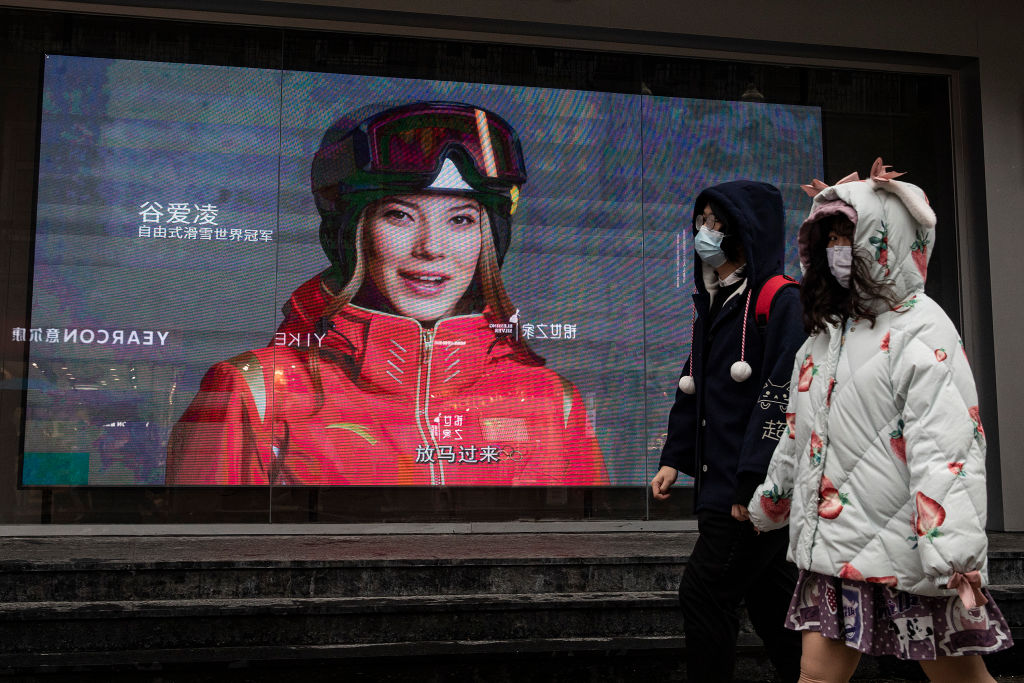 My sophomore year of college, I studied abroad in Ireland. I had pretty high expectations: my mother’s side of the family is almost entirely of Irish descent, and I suppose in some inchoate way I yearned to “go home,” as it were, even though the last of my Irish ancestors had arrived on American soil more than 150 years ago.

Still, the Emerald Isle seemed to call to me (admittedly I was listening to a lot of The Chieftains).

Boy, was I disappointed. It wasn’t that the Irish aren’t welcoming (they are), or that the adult beverages...

My sophomore year of college, I studied abroad in Ireland. I had pretty high expectations: my mother’s side of the family is almost entirely of Irish descent, and I suppose in some inchoate way I yearned to “go home,” as it were, even though the last of my Irish ancestors had arrived on American soil more than 150 years ago.

Still, the Emerald Isle seemed to call to me (admittedly I was listening to a lot of The Chieftains).

Boy, was I disappointed. It wasn’t that the Irish aren’t welcoming (they are), or that the adult beverages weren’t delicious (they are). It was that Ireland was definitely not my home — not culturally, culinarily, or familialy. A few weeks into the semester, I met an Irish girl with my grandmother’s maiden name (and my first name) — she couldn’t have cared less that perhaps we were distantly related. In her defense, I was probably only the fiftieth American she’d met in her life who’d claimed shared ancestry. I’d think it a common experience for Irish encountering Americans, and quite tedious.

I know many Americans who have experienced a similar desire to that of my twenty-year-old self. This explains the popularity of 23andMe and Ancestry.com, which help the curious determine their ancestral origins and even connect with distant relatives. Perhaps there’s something about the character of American society and its economy that reinforces this. Though we are a enterprising and restless people desperate for novelty and adventure, the result is often disorientation and atomization.

Nevertheless, as I’ve gotten older and seen more of the world, I’ve realized how very much American is not simply a designation of citizenship, but culture, values, and even imagination. We share not only that restive spirit, but a common history, language, cuisine, music, and sports. As much as our post-Cold War political and cultural battles seem unbearably toxic, politicians on both sides of the aisle still employ much of the same language to appeal to American audiences: freedom, opportunity, family, community. To be American means something peculiarly different than anything else — and it’s something to be proud of.

Or at least it used to be. Recent commentary on Chinese-American Olympian Eileen Gu suggests that this understanding of American identity has widely broken down. In an op-ed at the Washington Post, Chinese-American writer Frankie Huang comes to the defense of Gu, who many conservatives have (rightly) criticized for competing for China in the recently completed 2022 Winter Olympics. Citing a Spectator article by Amber Athey, Huang calls such criticisms of Gu “blatantly racist rhetoric” and part of a long-standing American narrative in which Chinese Americans “must constantly prove our loyalty.”

Huang’s self-understanding, though she is American, is also thoroughly Chinese. She refers to the Chinese as “people of our shared sourceland” (never heard that word before!). She notes that “like many Chinese Americans, I long to be embraced by the homeland to which I feel a strong tie.” She declares that “there’s no division between where the Chinese part of me ends and the American part begins.”

Actually, there is. It’s called citizenship and patriotism. I’m glad that Gu and Huang are proud of their Chinese heritage — as I’ve written elsewhere, it is a wonderful, ancient heritage, with much to commend itself. But there’s a world of difference between being ethnically Chinese and being a citizen or supporter of the current Chinese regime, which is governed by the suffocatingly oppressive and authoritarian Chinese Communist Party.

It’s a marvel that such things need to be said, but the United States and China are a bit different in 2022. One country, despite its many flaws, maintains a robust defense of freedom of religion, speech, and assembly. The other does not. One country, despite a difficult, often unjust history, has provided opportunities to generations of immigrants from every culture on the face of the earth. The other is systematically oppressing an ethno-religious minority in reeducation camps that would elicit praise from the most brutal regimes of the twentieth century.

It should not be a controversial argument in America to say that, at least in 2022, China is the unequivocal bad guy. To be raised in the United States, enjoy the many privileges and freedoms afforded to its citizens, and then compete for China in an international sporting competition is betrayal. To think otherwise, one must be either a liar or seriously deluded.

I’m inclined to think that in most cases, the latter is more likely. In her op-ed, Huang speaks of the “regular barrage of racism I experienced in the United States.” That might be a bit hyperbolic, but sure, I’ll grant her the benefit of the doubt. There are a lot of jerks out there, and some of those jerks exploit race to harm others.

But here’s the rub: for whatever mistreatment Huang has suffered at the hands of ignorant or cruel Americans, she’s done pretty well for herself. She has a masters from the University of Chicago, and her writing has been featured in, among other places, the Atlantic, the New York Times, the Guardian, and Foreign Policy. Ms. Huang seems to have easily transcended whatever racism she has endured in the United States, as have most Asians: Asian Americans have a higher standard of living than any other demographic group, according to Pew. The US Census Bureau in 2018 found that Asian Americans have the highest median household income in the country, more than 25 percent higher than white Americans.

In other words, Asian Americans have realized the American dream perhaps better than any other demographic. That being the case, one wonders why those like Huang are so insistent to assert their racial mistreatment, and so quick to defend someone like Gu, who, despite criticism in American conservative circles, will undoubtedly be welcomed back to the United States, earn millions of dollars in endorsement deals, and enjoy national celebrity status.

The reasons are certainly complex, but I’m reminded of something I recently heard from conservative thinker and former White House official Michael Anton. To paraphrase, the liberal America that dominates our elite institutions communicates a blatantly paradoxical message to immigrants: please come to America, a land budding with economic, educational, and political opportunity, where you will experience unprecedented prosperity…but you will also be oppressed and victimized by a systemically racist system. It’s the latter part of that narrative that is patently absurd and untrue. But it’s one that many Americans now believe as gospel because it is preached so constantly.

This is how someone can claim with a straight face that an internationally recognizable celebrity athlete and model is somehow a victim of the country that provided her with the opportunities to succeed. Perhaps the scariest thing for the future of the American republic is that so many Americans — who as citizens are supposed to believe in their nation and its founding principles — really believe this drivel. Whatever hardship and mistreatment they’ve endured in the United States, they might consider how China treats its democracy activists. It’s enough to be grateful that America so willingly lets them call it home.