Have we finally reached Peak Pride?

Gay pride has been very much on my mind lately 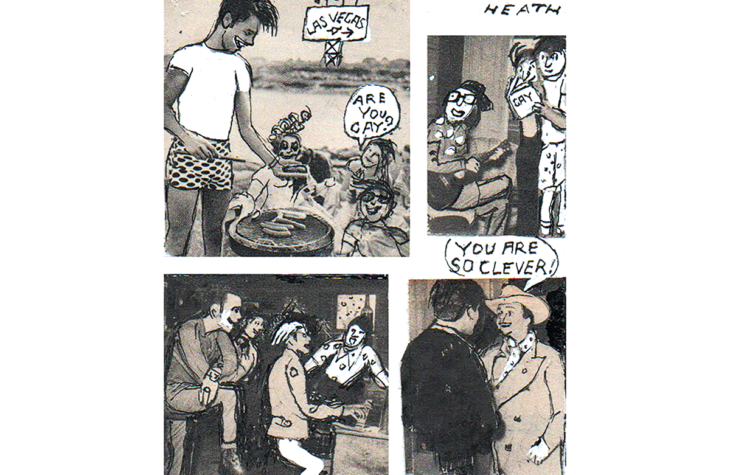 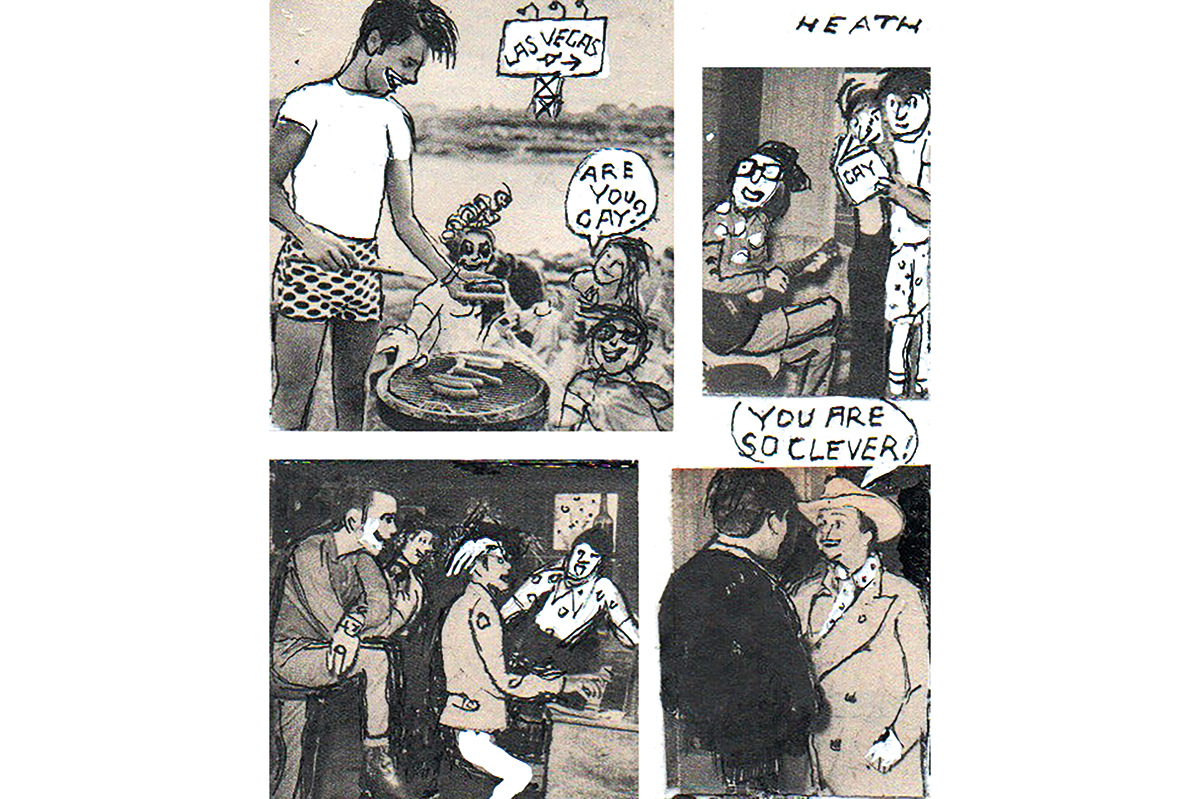 Have we finally reached Peak Pride?

Have we reached Peak Pride? As a gay man, I suppose I should feel gratified by the fervor with which seemingly every entity across the Western world declares its solidarity with the LGBTQIAA+ community every June. But this year, the omnipresence of the rainbow flag — the latest iteration of which resembles a testing of the Emergency Broadcast System on acid — has gone a tad too far. Lounging poolside at a Las Vegas resort for my younger brother’s bachelor party, I casually reveal to the bikini-clad young woman lying next to me that I...

Have we reached Peak Pride? As a gay man, I suppose I should feel gratified by the fervor with which seemingly every entity across the Western world declares its solidarity with the LGBTQIAA+ community every June. But this year, the omnipresence of the rainbow flag — the latest iteration of which resembles a testing of the Emergency Broadcast System on acid — has gone a tad too far. Lounging poolside at a Las Vegas resort for my younger brother’s bachelor party, I casually reveal to the bikini-clad young woman lying next to me that I am gay. “Happy Pride!” she enthuses, in a way that a gentile wishes me a “Happy Chanukah” upon discovering, at Christmastime, that I’m Jewish. Initially commemorated on the last Saturday in June to mark the 1969 Stonewall Uprising, Pride Day eventually extended into a weekend, then a week, and now lasts an entire month. It’s not enough, however, that we LGBTQIAA+ folks feel proud. The rest of you must experience the opposite emotion. Thus the proposal by my friend the journalist Eli Lake that July become “Shame Month: if you’re in a heteronormative relationship or believe in the gender binary, a group of drag queens will pelt you with fruit and call you a white supremacist.”

Gay pride, and the enormous progress society has made from the dark days of what Christopher Isherwood described as “the heterosexual dictatorship,” has been very much on my mind as I tour the country promoting my book, Secret City: The Hidden History of Gay Washington. My philosophy on publicity is akin to what Buddy Cianci, the late mayor of Providence, Rhode Island, described as his attitude toward civic engagements. So dedicated was he to promoting his beloved city, Cianci told me, that he would “go to the opening of an envelope.” I detest self-promotion, but I’ve come to believe that authors should be forgiven anything in trying to sell their books. Well, almost anything. About a month before Secret City is published, I meet an older gay author for advice on how to market it. Looking over both shoulders to ensure no one is listening, he leans in and whispers, “Try to get your book banned.”

By far the wildest experience of my tour was serving as the “bartender” on Watch What Happens Live, a quasi-talk/gameshow hosted by Andy Cohen, impresario of the Real Housewives franchise. The format involves Andy engaging in outrageous banter with a pair of Housewives, while occasionally throwing questions to a special guest who stands behind an ersatz bar. (As New York State liquor laws prohibit those without a license from mixing drinks on air, my “bartending” consists of smiling in the vicinity of a pre-made Aperol Spritz). Andy is a ball of fun, but never having watched an episode of Housewives, I have absolutely no idea what he and his guests are talking about. The closest parallel I can summon is a sketch from Saturday Night Live in which the late Chris Farley plays a Midwestern tourist visiting Japan who wanders onto the set of a wacky game show. Unable to comprehend the host, he watches in growing horror as his fellow contestants are forced to mutilate themselves for answering questions incorrectly. Fortunately, all I suffer is a slight tipsiness. 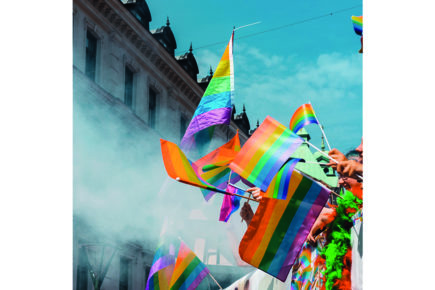 Is the right about to backslide on gay rights?

One of the more humbling experiences is a charity event in the Hamptons. Socialites peruse authors’ stalls, noshing on canapés and sipping wine, while we offer to sign our books. Over the course of the evening, a stream of jetsetters saunter by, some of them stopping to inspect my book, after which they turn their eyes upon its author. I feel like I’m being cruised, and the entire scene is as ruthless and unforgiving as any gay bar. “Trust me, it’s a great book,” I say, occasionally earning a laugh, and, even better, a sale. Meanwhile, the lines for Katie Couric and Neil deGrasse Tyson snake all the way to Manhattan.

Mississippians take understandable pride in their literary heritage, their state having produced Faulkner, Welty, Wright and Grisham. The Mississippi Book Festival blends the festive atmosphere of a state fair with the solemn earnestness of Atticus Finch. I participate in a panel discussion in a hall that used to house the Supreme Court. The southern courtroom occupies an outsized place in the American imagination, a site of great injustice but also redemption, and I feel the weight of this tradition. A Yankee, I am also easily delighted by southern charm. Purchasing an Italian ice in the sweltering heat, I ask the salesman for the ingredients. “They don’t give us those,” he answers in a thick drawl. “It’s all Willy Wonka-like.”

Absent dramatic scientific innovation, I will never know the experience of giving birth. But I do know what it takes to research and write an 800-page, extensively footnoted work of history, an experience I’ve joked is akin to bearing a child. It’s been remarked that gay men, due to our low incidence of fatherhood, find other means of leaving a legacy, thus our hugely disproportionate contributions to art, literature, theater, music, architecture — the whole gamut of creative human endeavor. And that, to my mind, is something of which to be enormously proud.

James Kirchick is author of Secret City: The Hidden History of Gay Washington. This article was originally published in The Spectator’s November 2022 World edition.