Will America ever be able to restore a sense of normalcy? 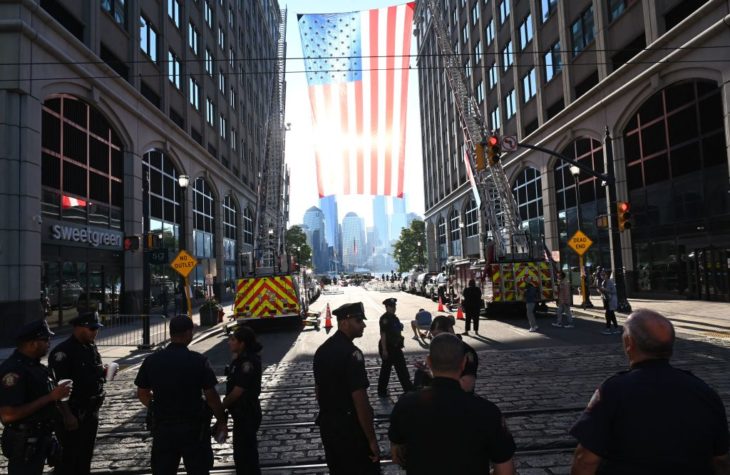 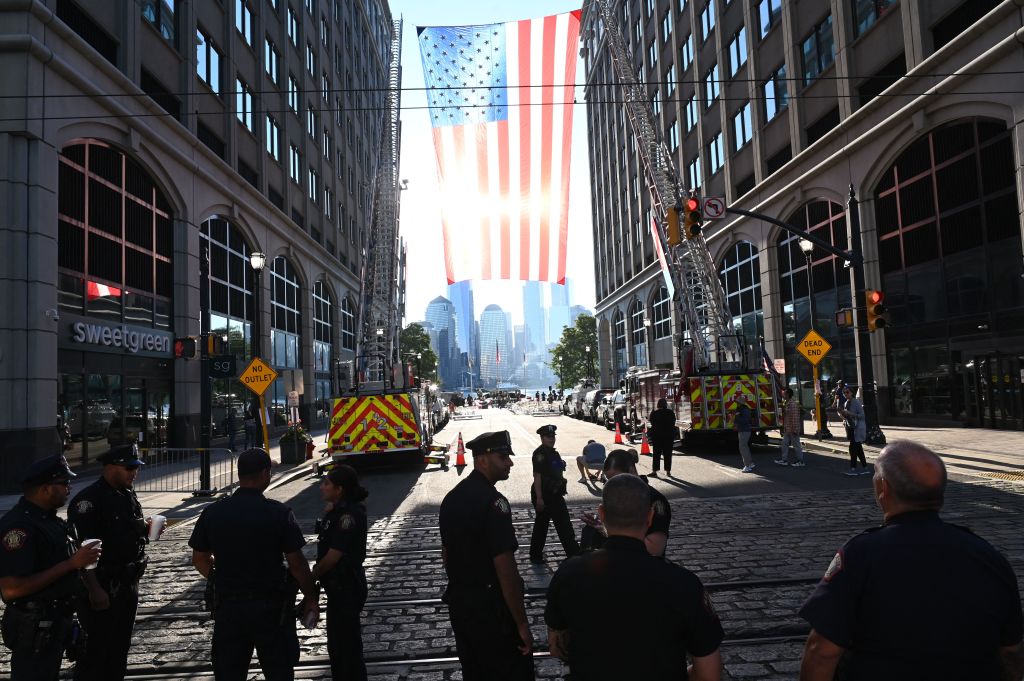 Every writer from the New York area who lived through 9/11 has to write about it, right?

Not long after the terrorist attacks — I was about eight years old, keep in mind — I came up with a game, which my mother indulged. I called it “Pilot.” I would approach my mother, and I might or might not have a little puzzle piece or something hidden in or under my clothes. My mother would then pat me down, trying to find it.

Every writer from the New York area who lived through 9/11 has to write about it, right?

Not long after the terrorist attacks — I was about eight years old, keep in mind — I came up with a game, which my mother indulged. I called it “Pilot.” I would approach my mother, and I might or might not have a little puzzle piece or something hidden in or under my clothes. My mother would then pat me down, trying to find it.

If she found it, I would be “arrested.” If I hadn’t hidden it, I’d walk into the next room — “boarding the flight” — with no incident. But if I had hidden it and slipped it past security, I’d “board the flight” and then knock over a “skyscraper” I’d built out of wooden blocks. 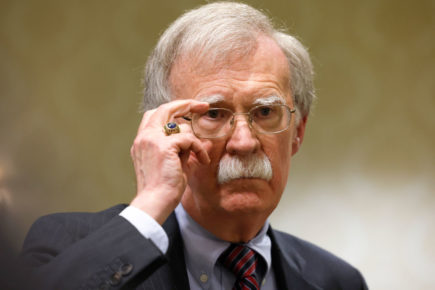 Yes, at age eight, I was pretending to be Osama bin Laden.

It’s no different, really, from how kids used to play cowboys and Indians, or how they’d play with toy soldiers and make them Nazis or communists. Somebody had to be the bad guys; I guess you’d take turns. (Years ago at a Fourth of July party, one of my childhood friends christened a plastic green toy soldier “Hitler” and then threw it onto the fireworks pile. Extra points if he didn’t know what they did with actual Hitler’s body.)

In every era, there are heroes and villains in the air, and kids pick up on them and absorb them into their imaginary worlds. For me, an eight-year-old who’d lived through the attacks but been, blessedly, personally unaffected by them, skyscrapers and terrorists and hijackings and Middle East wars were just abstractions, fodder for daydreaming. One downside of being privileged is that one day you’re in your 20s and it hits you that it’s all real, that the world is bleak and rough, that watching 9/11 on live television back in 2001 wasn’t like watching someone play a video game. (Hopefully, the drone pilots know that, too.)

My father was in New York City on 9/11, and he heard the first plane scream over the skyline before exploding into the first of the Twin Towers. He always harbored a particular dislike for 9/11 Truthers — the folks who said it was a missile or whatever. Nothing can mimic the sound of a commercial jet at full throttle. If you know, you know — but nobody should have had to.

That day, he came home early with a coworker. They’d fled the city together via the ferry. While they were on the boat, the second plane hit. They came home around lunchtime, with Chinese takeout they’d picked up (my dad’s car was parked on the Jersey side, which made leaving the city much easier). I was excited to see him and utterly oblivious of the fact that until he walked in the door, we didn’t know for sure that he ever would again.

I asked his coworker, from the programming side of a project they were on together, if he could help me program a video game. He stayed with us at least one night — maybe two, I don’t recall — in those hours when it was assumed that any sort of travel was dangerous, that any old ho-hum place anywhere in the country might be next. Like the acute days of the pandemic, there was something thrilling about that, as well as frightening. The Southern novelist Walker Percy famously likened crises like this to hurricanes, and noted the camaraderie that can develop as they unfold, which is hard to reverse-engineer or to summon in ordinary times.

Yet that’s still trying to find a silver lining on a very dark cloud. 9/11 wasn’t a “teachable moment” about American imperialism or free trade or bad architecture or patriotism; those are abstractions, too, no better and far more irresponsible than my little “Pilot” game. 9/11 was an act of war, albeit one that we handled poorly enough to prove some of our critics’ points.

As I got older and realized I had vague memories of a freer and less nervous country, I became somewhat partial to the argument that bin Laden really won not by knocking down a couple of buildings or even by killing 3,000 people, but by permanently reorganizing American life for the worse, provoking a vengeful, self-defeating military reaction that left us weakened and hollowed out. (Few moments better encapsulated the tragedy of it all than when Don Rumsfeld glibly acknowledged our hollowed-out industrial capacity by arguing, “You go to war with the army you have.” Ending the war was spitting on the troops, but sending them into battle in vehicles without proper armor was “supporting” them.)

I wonder how this all shaped the psychology of people my age. The pandemic, less enraging and fear-inducing than a foreign attack but many orders of magnitude more severe, has almost certainly done the same thing to every young American today. Heck, it’s done that once again for people my age. Enron, 9/11, the Iraq War, Hurricane Katrina, the Great Recession, the pandemic — the last roughly two decades have been a nonstop acid test for American institutions, capacity, and public trust. We know the results by now. Do we really need to keep running more tests? The psychological change has been wrought: we live in a world where we know these things can happen. It’s simple, yet devastating.

This, as much as technological innovation, is why so many people get their news and information from social media or podcasts or YouTube. It’s why they’d rather believe in a government staffed by conspiratorial evil geniuses than one staffed by mediocrities and buffoons and people engaging in petty turf wars while the country burns. The fact is, we probably couldn’t have planned 9/11 as an inside job if we’d tried.

But of course we didn’t try. And we did try, despite all our mistakes, to keep on keeping on. When President Bush told Americans to go shopping, he wasn’t trying to distract a shocked nation with consumerism, but to restore a sense of normalcy. That’s something we could use now, and that we could have used more of all those years in between.

In many ways, we’ve been performing and playacting since then, the adult version of cowboys and Indians, terrorists and patriots. Like the crusade to universalize democracy and end evil, it’s a war you can’t win. I’m no Bush fan, but you could do worse than going on a shopping spree — or, more abstractly, tending your own little place. The jungle might grow back, but the whole world isn’t our garden. 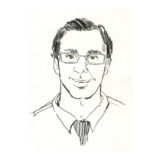