Czexit could be closer than we think 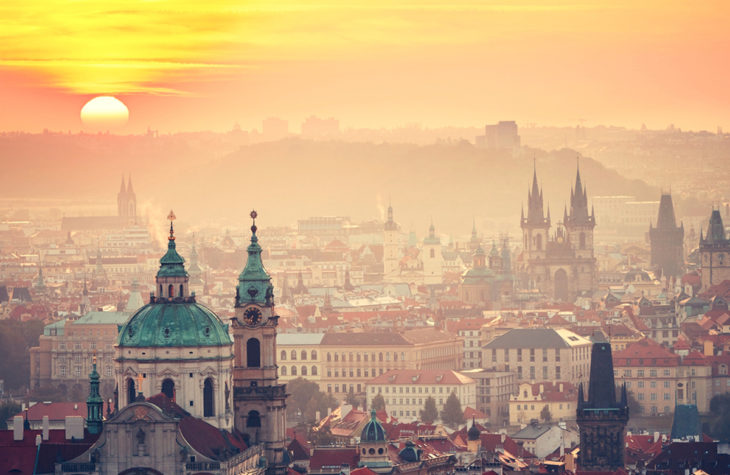 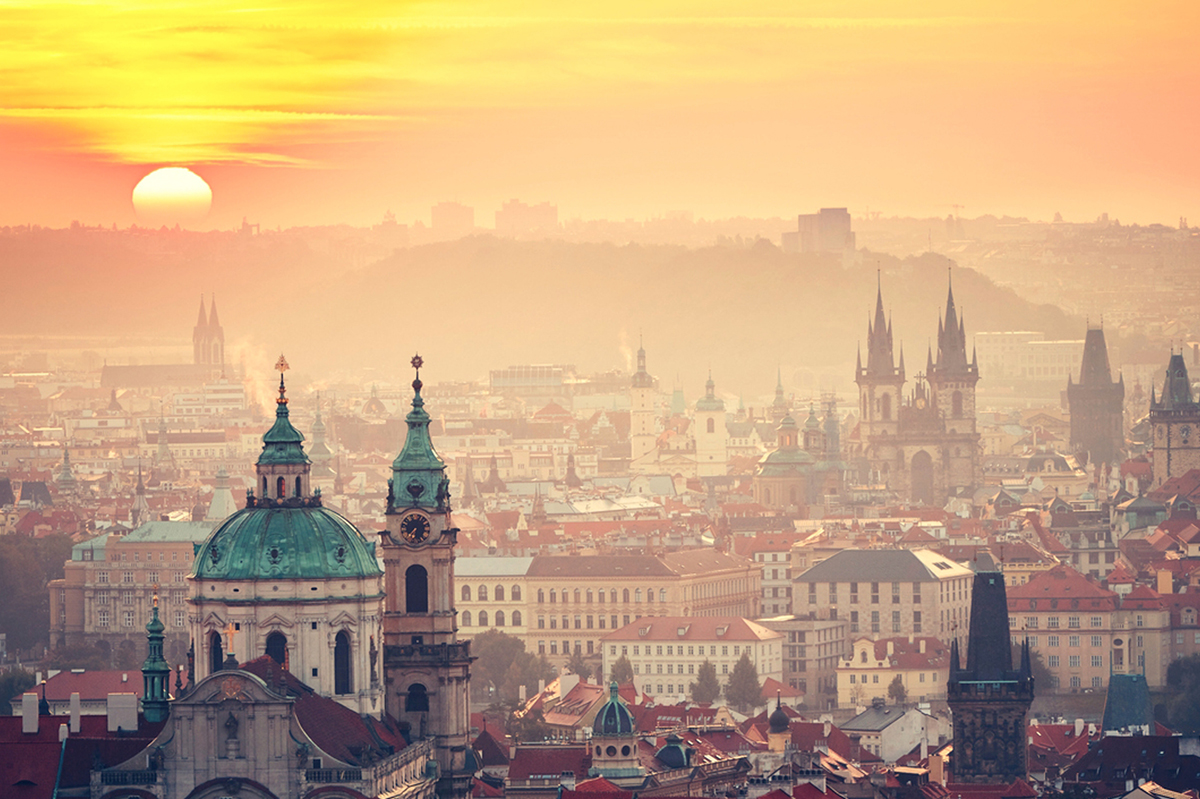 Czexit could be closer than we think

Is Czexit closer than we think? Ahead of the Czech general elections in October, the rise of an anti-EU party as a potential kingmaker is making a referendum on EU membership a distinct possibility.

`‘No to EU dictates,’ ‘Freedom to think, speak and breathe,‘ ‘Lockdown is not a solution,’ read election posters plastered around Prague by the Czech Freedom and Direct Democracy (SPD) party. This hard-line anti-EU, anti-immigration, anti-lockdown and vaccine-skeptic movement — which is currently polling at around 12 percent — may hold the key to power for the ruling ANO party after a hotly...

Is Czexit closer than we think? Ahead of the Czech general elections in October, the rise of an anti-EU party as a potential kingmaker is making a referendum on EU membership a distinct possibility.

`‘No to EU dictates,’ ‘Freedom to think, speak and breathe,‘ ‘Lockdown is not a solution,’ read election posters plastered around Prague by the Czech Freedom and Direct Democracy (SPD) party. This hard-line anti-EU, anti-immigration, anti-lockdown and vaccine-skeptic movement — which is currently polling at around 12 percent — may hold the key to power for the ruling ANO party after a hotly contested election campaign.

The Czech electoral landscape has turned on its head since the spring. Then, the darkest days of the pandemic seemed to have dealt a death sentence to ANO’s chances of remaining in government. The colorful Czech Pirates were then riding a wave of optimism, polling far ahead of any other party at around 28 percent. 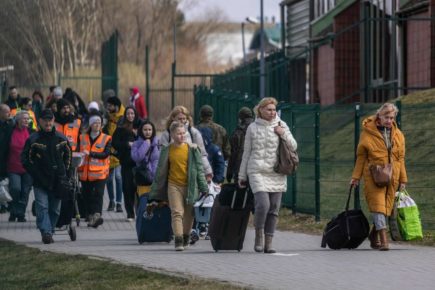 How many refugees can Eastern Europe take?

Now, the tables have turned and polls consistently put prime minister Andrej Babiš’s party, ANO, far ahead of the Pirates. The Pirates profited during the pandemic from a sense that desperate times called for drastic politics. But now normal life has returned Czech voters seem more cautious about the rejection of conventional politics advocated by the Pirates and their dreadlocked leader Ivan Bartoš.

Still, for many ANO’s controversial leader Andrej Babiš is political poison. He currently faces a police investigation into his alleged conflicts of interest — which include his continued influence over the huge Agrofert conglomerate, a major recipient of EU subsidies. The Pirates and the center-right SPOLU coalition, both polling at around 20 percent, have already ruled out going into coalition with Babiš. ANO is likely to have first dibs at forming a government — but its options are limited.

The party may therefore be left with no choice but to negotiate with the euroskeptic SPD, led by Tomio Okamura, a samurai-sword wielding, anti-immigrant Japanese-Czech politician who is every bit as divisive a figure as Babiš.

For metropolitan Czech voters, an ANO-SPD coalition would be an unholy alliance. Yet Okamura‘s party appeals to voters who dislike Babiš’s corrosive effect on politics, but are equally unsettled by the strongly pro-EU stance of the Pirates and SPOLU. As Brussels attempts to intervene in the domestic affairs of nearby member states such as Poland and Hungary, the SPD’s emphasis on Czech traditional culture and national sovereignty strikes a powerful chord.

Okamura has smelt blood, recently announcing that an EU referendum must be on the table for the SPD to consider entering into a government coalition. Significantly, this has coincided with increasingly euroskeptic rhetoric from Babiš. The prime minister welcomed his Hungarian counterpart Viktor Orbán on the ANO campaign trail this week, shortly after a trip to Budapest in which both leaders railed against Brussels’ failure to stamp out illegal immigration at the borders of the Schengen zone.

When it comes to the EU, Babiš increasingly resembles Orbán and Okamura. This is perhaps no surprise given the European Parliament‘s extraordinary decision to effectively call for his resignation earlier this year. Babiš has also attacked global developments which many in the region believe the EU represents: greater levels of multiculturalism and the import of ‘cancel culture’. He claims the Pirates would sacrifice Czech national identity on the altar of globalism.

As the rhetorical styles of Babiš and Okamura converge, the SPD’s demand for an EU referendum no longer seems as fanciful as it would have done a few months ago. And while Okamura’s anti-establishment party has said Babiš’s departure as prime minister is another prerequisite for their entering government, they may find agreement on a referendum an acceptable compromise.

What would be the outcome of such a referendum? ‘Remain would win, of course,’ goes the familiar refrain — but similar words were on most lips before the Brexit vote. Surveys indicate that the Czech Republic has the highest levels of euroskepticism of any Visegrád Four country, with the latest Eurobarometer poll suggesting as few as 49 percent trust the EU and only 38 percent take a positive view of the country’s membership. These attitudes tend to be focused in more traditionalist and rural parts of the country often overlooked by pollsters.

With a referendum on Czech EU membership now becoming more than a mere fantasy, success for the SPD in the coming vote would set a precedent for other Central European countries at loggerheads with Brussels. For politicians like Okamura and euroskeptics in Poland, Hungary and beyond, Brexit showed that no matter how messy and painful it may be, leaving the EU is possible. If the SPD makes it into government after the general election, Czechs may soon be faced with an even more fundamental decision about their nation’s future.