Beijing is preparing the groundwork 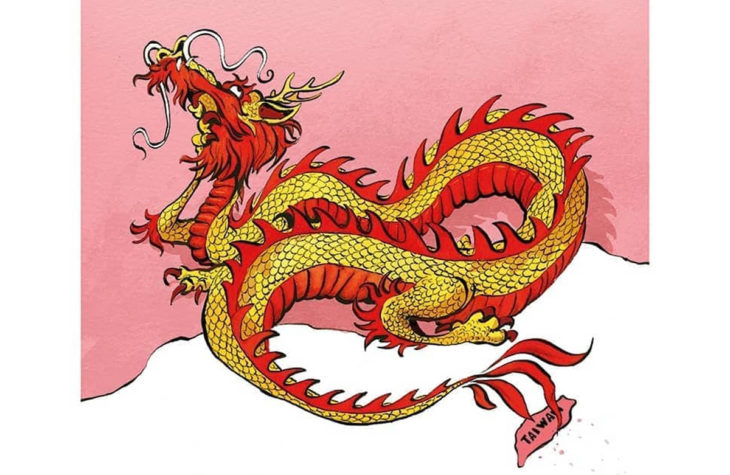 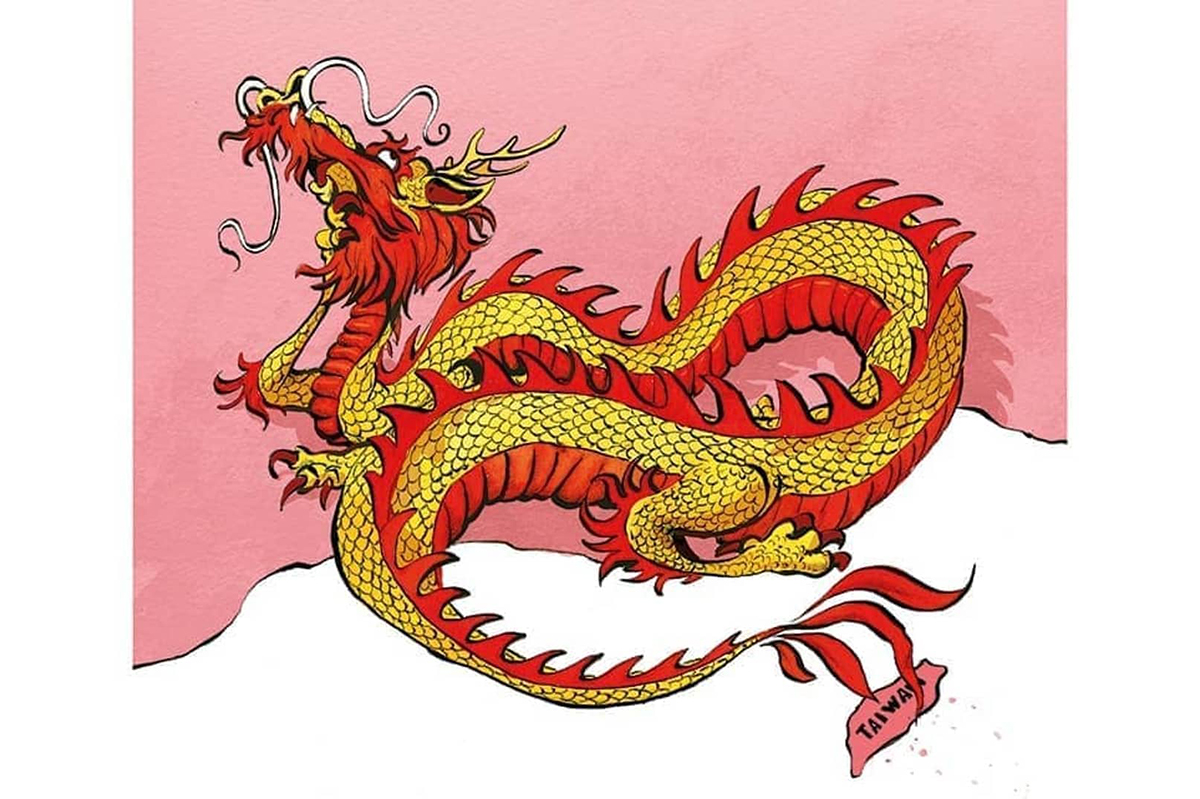 Xi Jinping has made it very clear over the years that he is determined for China to reunite with Taiwan. He has staked his legacy and his legitimacy on it. The problem for Beijing is that the polls in Taiwan continually show that only one per cent of the population is in favor of reunification now. If Xi wants Taiwan then he will almost certainly have to take it by force. Although some western commentators argue that Russia’s travails in Ukraine have made an invasion less likely, there is no evidence to support a change...

Xi Jinping has made it very clear over the years that he is determined for China to reunite with Taiwan. He has staked his legacy and his legitimacy on it. The problem for Beijing is that the polls in Taiwan continually show that only one per cent of the population is in favor of reunification now. If Xi wants Taiwan then he will almost certainly have to take it by force. Although some western commentators argue that Russia’s travails in Ukraine have made an invasion less likely, there is no evidence to support a change in policy in Beijing.

Even though Taiwan’s military is undertrained and equipped with tanks and planes from a half-century ago, three-quarters of its citizens say they are prepared to fight to keep the island free from mainland rule. What’s more, recent rhetoric has indicated that both Japan and the US are likely to step in if an invasion were to happen. In this scenario, the People’s Liberation Army would bear a heavy cost if it launched a full-scale invasion across the 100-mile wide Taiwan Strait.

There is, however, another way to secure Taiwan, one inspired by China’s most famous military philosopher. Sun Tzu, who is still widely read by the leaders of the PLA today, stated that “the supreme art of war is to subdue the enemy without fighting,” and this may be exactly what Beijing is planning by means of a naval and aerial blockade.

A blockade of Taiwan would kill several birds with one stone. The island would be cut off from western arms shipments, and all its imports and exports would be subject to control and potential sanction by Beijing. This would both bring the territory’s economy to its knees and make it much harder to fight back against the PLA. The Chinese Communist Party would hope that the population could be cowed to accept the inevitability of reunification under the empty promise of ‘one country, two systems’.

China certainly has the resources to be able to carry out such a blockade, with more than 350 naval ships, 130 coast guard vessels, and hundreds more craft from the armed marine militia, supposed fishing boats that have been used numerous times for aggressive gray-zone actions in the South China Sea. A force this size would be able to quarantine Taiwan’s ports even if the small and out-of-date Taiwanese navy struck back.

America and Japan might be expected to push back on a blockade. But Beijing has anticipated this too, and is establishing an international legal case for its actions. In January 2021 China passed the Coast Guard Law, which gives its Coast Guard the power to take “all necessary measures including the use of weapons” to protect China’s sovereignty. Importantly, these powers are allowed within “waters under the jurisdiction of the People’s Republic of China.” Until recently it was assumed that the new law was aimed at protecting Beijing’s ambitions within the South China Sea. But then, last month, China’s Foreign Ministry declared that the Taiwan Strait is not international waters, but “China’s internal waters, territorial sea, contiguous zone and exclusive economic zone in that order.” Although this declaration did not make a claim for all the waters surrounding Taiwan, now that the precedent has been set Beijing is only a short step away from being able to do so.

China wants to show that any action it takes over Taiwan is within the law for two reasons. First, it wants to neutralize international support for western plans at intervention, which will be far easier if it can argue that what it is doing is a legal quarantining of its own waters. As such, if the US, Japan, or any allies attempted to run the blockade by force, then China would be expected to decry “imperialist” aggression to appeal to anti-western sentiments throughout the world.

Second, Beijing is now portraying itself as the champion of a new world order and wants to be seen to be holding up the revised international rules to reinforce its legitimacy (even though it writes the rules itself). With two thirds of the world either non-aligned or aligned with Russia over the Ukraine war, there is a large potential membership for a China-led order.

The fallout from any Chinese move on Taiwan would be devastating for the world given the island’s centrality to the world’s microchip industry — one firm alone, TSMC, has more than a 50 percent global share of production. Washington’s efforts to build a rival chip industry have stalled over arguments about funding, and so it is hard to see how Taiwan’s grip on production could be broken anytime soon.

If a naval blockade gave Beijing control of the export of the island’s semiconductor industry, then western leaders would find themselves beholden to China to keep their economies going. Russia’s use of gas to dampen western opposition to its actions in Ukraine would be dwarfed by China’s ability to hold the world to ransom through control of Taiwan’s chips.

Washington and its allies need to start playing a smarter game when it comes to China and its ambitions over Taiwan, otherwise the island will be lost, and along with it America’s credibility as a country that can stop China’s march to dominance.