By dealing in caricatures, they cause us to caricature each other. Then comes dinner 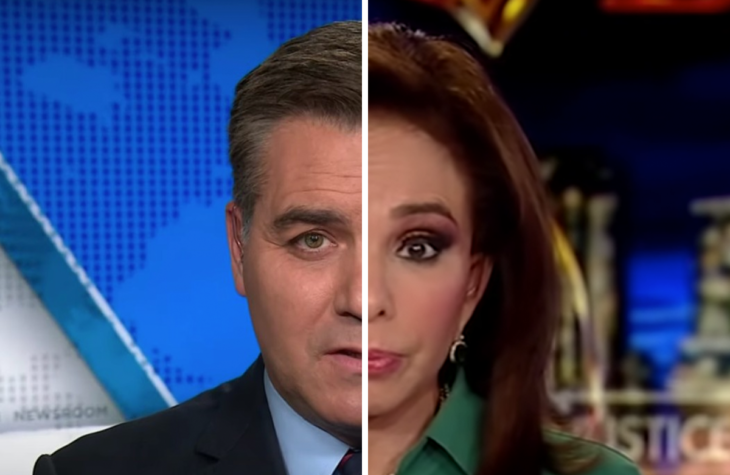 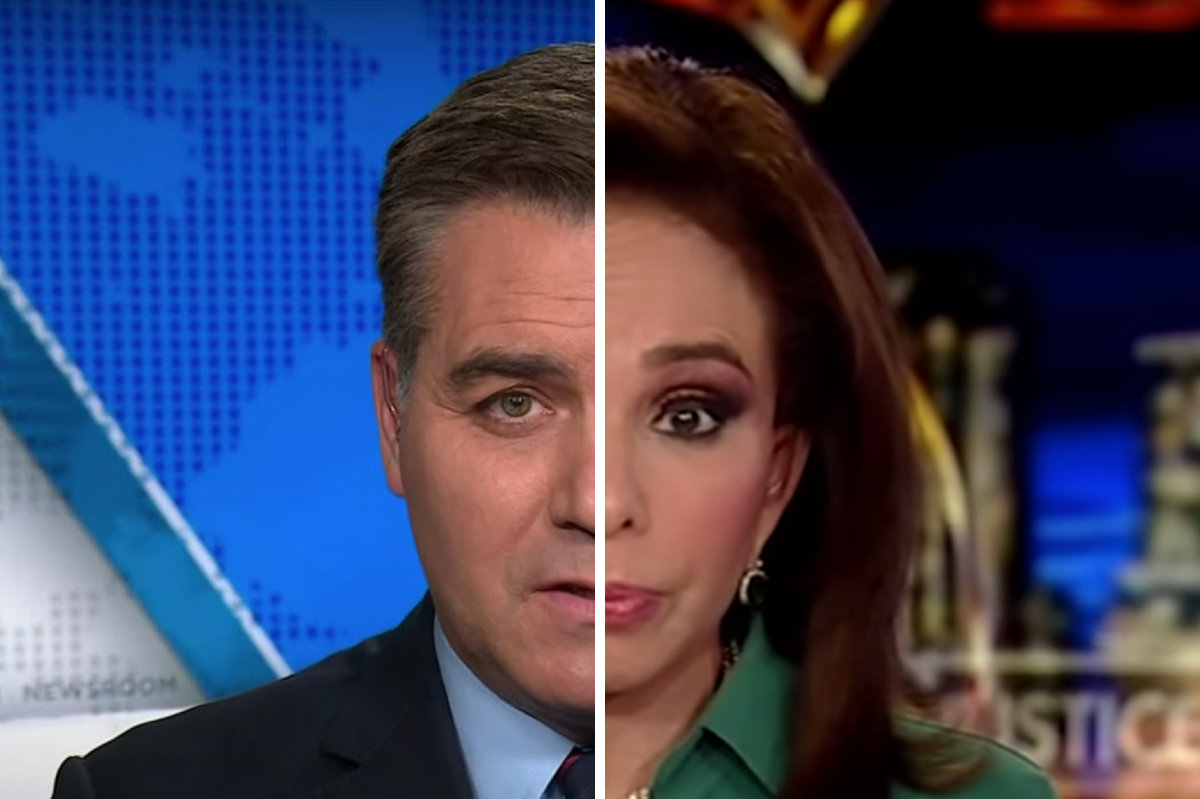 Jim Acosta is an edgy, edgy man. You can tell because he uses the word "bullshit" on live TV, which in this year of our edgelord 2021 still retains a good 1 percent of its taboo. So it was that Acosta on CNN last week honored Tucker Carlson with his "Bullshit Factory Employee of the Year" award, which sounds like a throwaway joke Jon Stewart scribbled on a steno pad while off on an Ambien sleepwalk.

The entire Acosta segment was unspeakably sad — and not just because he's supposed to be one of the more...

Jim Acosta is an edgy, edgy man. You can tell because he uses the word “bullshit” on live TV, which in this year of our edgelord 2021 still retains a good 1 percent of its taboo. So it was that Acosta on CNN last week honored Tucker Carlson with his “Bullshit Factory Employee of the Year” award, which sounds like a throwaway joke Jon Stewart scribbled on a steno pad while off on an Ambien sleepwalk.

The entire Acosta segment was unspeakably sad — and not just because he’s supposed to be one of the more respected reporters at The Most Trusted Name in News™®©. It’s because CNN’s relationship to Fox has become one of clinically committable obsession. Its personalities are forever playing Fox clips and trashing them. And they’re not the only ones. Fox News is forever griping about CNN. MSNBC is forever griping about Fox News.

The cable news channels are each other’s most devoted stalkers. It’s a fitting dynamic, as you know if you’ve ever walked through Washington and realized they’re all based within a few blocks of each other (as well as a stone’s throw from the politicians they cover on Capitol Hill). All these talking heads belong to the same Super Zips, the same professional elite. That isn’t to say class solidarity is everything, but it is hard to think that at least some of this isn’t manufactured shtick between old chums. 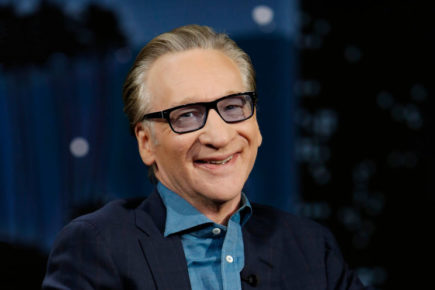 Yet beyond questions of authenticity lie questions of impact. What effect is all of this cross-cable sniping having on viewers? The answer is that it’s turning them into caricatures. What channel you watch has become a kind of cheap shorthand for what political tribe you belong to and for whom you’re supposed to hate. These flames of outrage are fueled by those like CNN’s Brian Stelter, whose entire job seems to be to watch Fox News while fanning himself beneath his parasol.

Another example could be found on MSNBC last weekend when host Tiffany Cross went on a rant about how Kyle Rittenhouse and his supporters were white supremacists. This is, to borrow from the indomitably clever Acosta, bullshit. There is no evidence that Rittenhouse is a racist and all of the people he shot were white. But the point is that the MSNBC audience never have their prejudices shaken, that they be reassured that those in the other couch-potato tribe really are still that evil.

Fox News sorts are bigots. Their corporate rival is only too happy to water that seed. It’s certainly easier than doing actual journalism, which might reveal that people in the real world are more complex than they’re portrayed.

Most people don’t watch cable news, but enough do as to distribute approximately one at every Thanksgiving table. So it is those of us who will fly home this year wanting to talk about literally anything other than politics — the AFC East, Ecuadorian gang life, the Third Law of Thermodynamics — instead will have to listen to yet another rant by Uncle Mortimer about how January 6 was done by George Soros and the Umbrella Corporation. And isn’t Cousin Trevor, who only ever wanted Mortimer to pass the damned cranberry sauce, one of them CNN-loving Antifa vaxxers? Cable news caricaturing thus follows us home, and makes us sound a lot like caricatures ourselves.

Edmund Burke once rebuked the French, “Your legislators seem to have taken their opinions of all professions, ranks and offices from the declamations and buffooneries of satirists.” This is our problem as well. Caricatures are supposed to be the province of comedians, who use them to simplify and spoof. And once upon a time they were, which is why the genesis of modern cable news is the aforementioned Jon Stewart. It was Stewart who pioneered the art of clipping Fox News videos out of context and milking them for attention. Now everyone else on cable is ripping off his act.

And I do mean everyone. Tune in to MSNBC right now and you very well might find Stephanie Ruhle responding to Laura Ingraham responding to Chris Cuomo responding to Sean Hannity responding to Rachel Maddow responding to Fox and Friends responding to Don Lemon responding to the ghost of Walter Winchell responding to Skeletor. It’s like a Narcissus infinity mirror. There are simply too many of these drama merchants to trace their complaints all the way on down. Which perhaps is the point: outrage rarely sprouts from deep roots.

As for poor Uncle Mortimer, the truth about him is that he isn’t a caricature. He probably has some interesting lived experience, a couple stories to tell, a sense of humor. Maybe he once met JFK. Maybe he dreams of one day selling his wood carvings on Etsy. Instead, what we get are his political opinions, the most boring thing about him. This year, let’s not turn dinner into another doomed revival of Crossfire; let’s restore that most ancient and venerable of maxims: “no politics or religion at the table.” 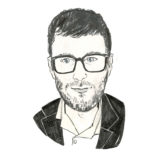