Biden takes aim at most of America’s guns 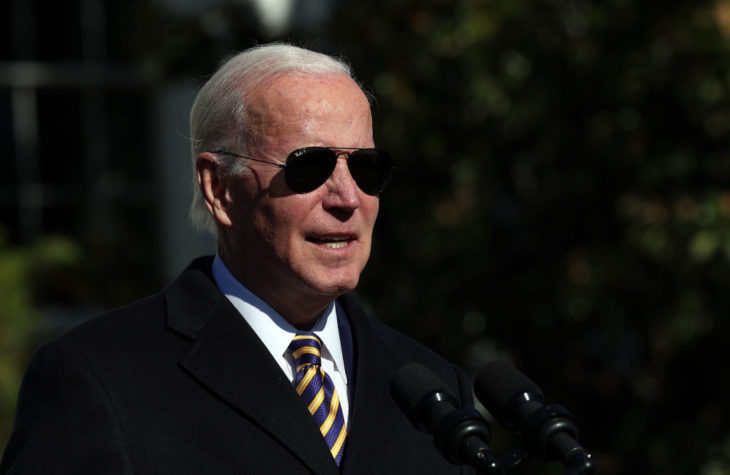 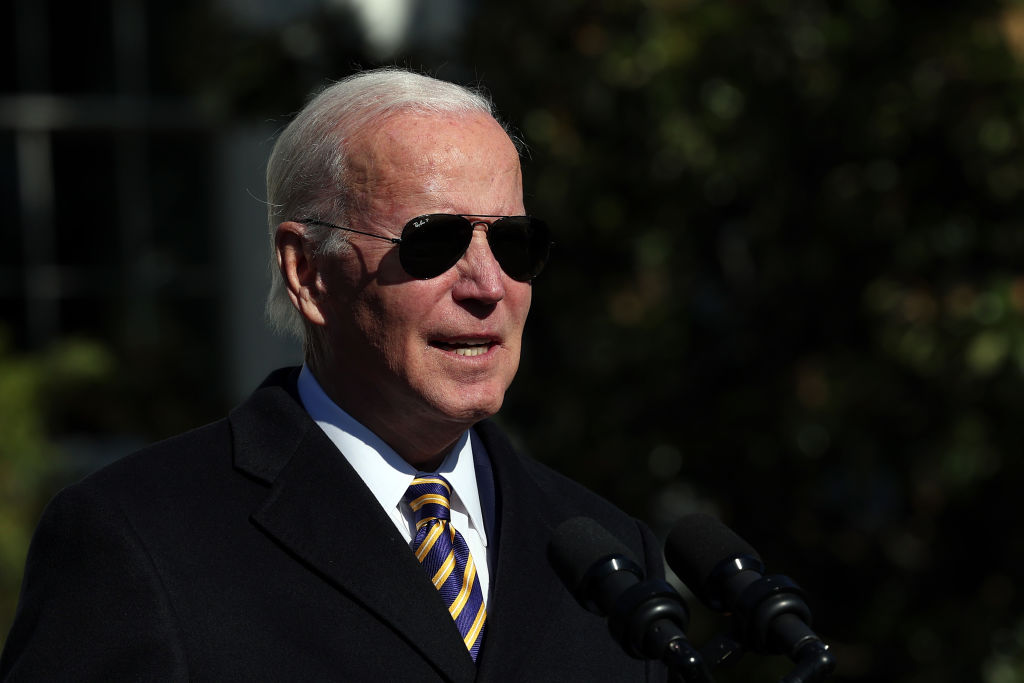 Biden takes aim at most of America’s guns

President Biden just said he wants to “get rid of” tens of millions of firearms owned by law-abiding Americans. Biden, of course, is not known for making sense when it comes to guns (this was true even pre-senility), but his latest rant can’t be dismissed as another glitch in the ol' gaffe machine.

“The idea we still allow semiautomatic weapons to be purchased is sick. It’s just sick. It has no social redeeming values. Zero. None. Not a single, solitary rationale for it except profit for the gun manufacturer," Biden said on Thanksgiving Day. He added,...

President Biden just said he wants to “get rid of” tens of millions of firearms owned by law-abiding Americans. Biden, of course, is not known for making sense when it comes to guns (this was true even pre-senility), but his latest rant can’t be dismissed as another glitch in the ol’ gaffe machine.

“The idea we still allow semiautomatic weapons to be purchased is sick. It’s just sick. It has no social redeeming values. Zero. None. Not a single, solitary rationale for it except profit for the gun manufacturer,” Biden said on Thanksgiving Day. He added, “I’m going to try to get rid of assault weapons.”

Congressman Mark Alford of Missouri called his words “sheer ignorance,” and Breitbart editor Emma-Jo Morris tweeted that Biden “clearly doesn’t know what semi-auto is.” I don’t buy it. Biden has been calling for a ban on so-called “assault weapons” for years, and like a bad guy at the end of a Scooby-Doo cartoon, he’s finally taking off his gun grabber mask. 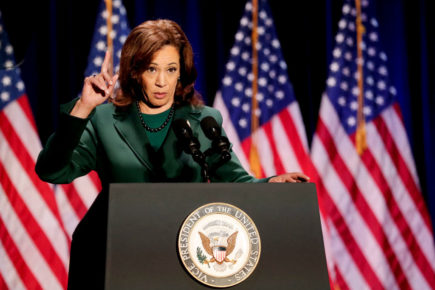 The question that never gets answered, of course, is what exactly constitutes a so-called “assault weapon.” The term is intentionally and dangerously vague. The NRA has labeled it “a meaningless and politically elastic term.” There’s a reason so many of Biden’s appointees have been unable or unwilling to define it.

By definition, every weapon is made for assaulting someone or something. It’s the equivalent of referring to a “sleep bed” or a “drive car” or a “dig shovel.” People who understand firearms and actually use them have been explaining the true definition of an assault weapon with the repetitive fortitude of Mike Lindell. We should all know by now that the “AR” in AR-15 does not stand for “assault rifle.” It stands for “ArmaLite Rifle,” the company that pioneered the AR-15.

We should also all know that “assault weapon,” until the left perverted the term, referred to a gun with selective fire capabilities, meaning you can switch it from automatic fire to semiautomatic fire. These types of weapons are largely reserved for military usage (true “military-style” weapons). They are not for sale at your local gun store, and acquiring one as a civilian is very costly and difficult to do, as they’ve been heavily regulated since the passage of the National Firearms Act in 1934.

Even Joe Biden must know these basic facts, yet he and fellow liberals insist on using the term “assault weapon” to refer to any gun they’d like to see banned. Which is all of them. And Biden just admitted to that by saying there’s no reason to own a semiautomatic weapon. As many have pointed out, “most modern guns” are semiautomatic. The NRA notes, “Semi-automatic pistols are America’s favorite category of firearm. Moreover, pistols chambered in Biden’s dreaded 9mm are the most popular pistol in this category.”

There are tens of millions of semiautomatic 9mm handguns (one of the least powerful manufactured semiauto cartridges, by the way) alone in America, not counting the tens of millions of semiautomatic rifles, shotguns, and various other caliber handguns. How exactly Biden intends to “get rid” of these weapons, the vast majority of which, obviously, are owned and used by non-criminals, is anybody’s guess (though getting your “sister-in-law-turned-lover” to toss your gun in a random dumpster seems to do the trick).

The left is done trying to define “assault weapon.” No longer content simply to outlaw “America’s rifle,” they are now taking aim at the rest of America’s guns. They’re all “assault weapons” now, because an old man who talks to the dead doesn’t think there’s “a single, solitary” reason so many law-abiding Americans — a growing number of them “liberal, female, and minority” — should continue exercising their Second Amendment rights by owning a firearm.

Here’s the thing, though: the vast majority of Americans use their guns responsibly, and to punish tens of millions of good people for the heinous crimes carried out by a handful of evil villains is, dare I say… discriminatory.

What’s more, we don’t have to prove “rationale” before exercising our constitutional rights. We don’t have to list our reasons for assembling peaceably, or speaking freely, or exercising religion before the government deems us worthy of doing so (at least not yet). Even if we did, the Supreme Court ruled earlier this year that “the US Constitution protects an individual’s right to carry a handgun in public for self-defense.” And the District of Columbia v. Heller ruling established that the Second Amendment “guarantees an individual right to possess firearms independent of service in a state militia and to use firearms for traditionally lawful purposes, including self-defense within the home.”

If these rulings aren’t “rationale” enough for the president, let’s humor him. Since Biden took office, violent crime has surged across the country. The DEA sounded the alarm last year that criminal drug networks in Mexico are “flooding the US with deadly fentanyl.” The homelessness crisis is, reports the New York Times, “getting worse.” Many homeless people — about 30 percent, according to Substance Abuse and Mental Health Services Administration — suffer from mental illness, and about 50 percent are substance abusers.

It’s the sad truth that, in nearly every instance I can think of, a bad guy with a gun is stopped by a good guy with a gun: either an armed citizen shoots the gunman, the police show up and shoot him, the police show up with a gun and the gunman gives up, or the gunman knows it’s over and shoots himself. With the rare exception of an NFL linebacker being present, a gun is required to stop a shooter, which is why 98 percent of mass shootings happen in “gun free” zones.

If Biden doesn’t think these are valid reasons for people to defend themselves and their families, then he probably hasn’t been out and about lately in the nation he is supposed to be governing.