Tom Brady may have finally found his sunset

Instead of the usual comeback, this postseason saw him bow out limply 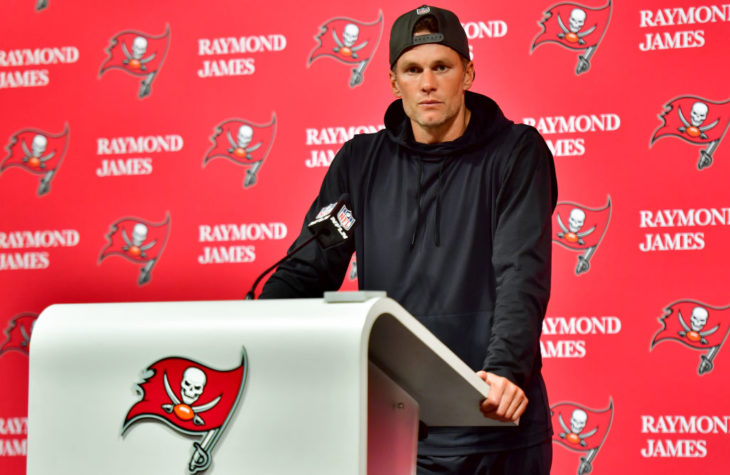 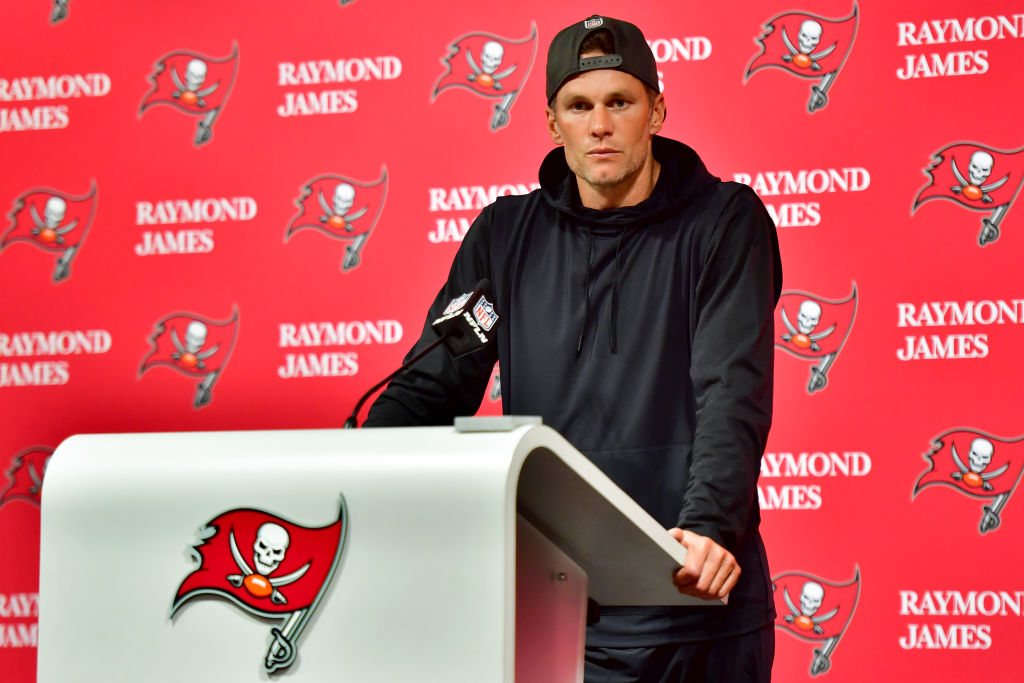 Tom Brady may have finally found his sunset

At long last, Father Time and the Dallas Cowboys have caught up to Tom Brady.

When the seven-time Super Bowl-winning quarterback retired for 40 days in early 2022, there were ample reasons to believe it would be short-lived. Brady, like any athlete thought to be the GOAT in their particular sport, is a hypercompetitive freak. What's more, he was coming off a season in which he led the defending champion Buccaneers to a 13-4 record, topped the NFL in passing yards and touchdowns, and was only narrowly eliminated by the team that ended up winning it...

At long last, Father Time and the Dallas Cowboys have caught up to Tom Brady.

When the seven-time Super Bowl-winning quarterback retired for 40 days in early 2022, there were ample reasons to believe it would be short-lived. Brady, like any athlete thought to be the GOAT in their particular sport, is a hypercompetitive freak. What’s more, he was coming off a season in which he led the defending champion Buccaneers to a 13-4 record, topped the NFL in passing yards and touchdowns, and was only narrowly eliminated by the team that ended up winning it all that year — all at the age of 44.

It would be nigh impossible to look at Tom Brady’s football résumé and think he has unfinished business. After last season, though, you couldn’t be blamed for knowing he still had something left in the tank. 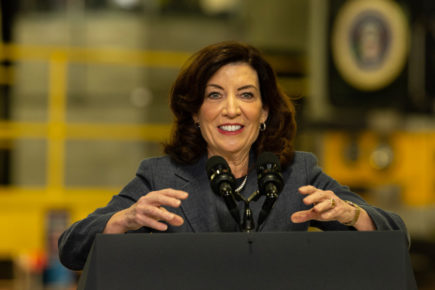 The 2022 season didn’t prove that calculation entirely wrong. Brady regressed somewhat statistically but still had a solid year. It is telling that the only categories he led the league this season were passing attempts and completions, evidence of the Bucs’ woes in giving him any help via the ground game.

Indeed, it was everything around Brady that went to pot this season. The offensive line was decimated by injuries. The running game was abysmal. The defense was middling. Brady continued to struggle to develop chemistry with star receiver Mike Evans, and big-name acquisition Julio Jones spent much of the season hurt. When he did play, Jones rarely flashed the immense, game-changing talent that defined his first decade in the NFL.

Then there was the messy and very public divorce that Tom went through with Gisele. His now-former supermodel wife had for years made plain her dissatisfaction with Brady’s decision to keep playing football well into his 40s. She even alleged in 2017, the year Tom turned the ripe old age of 40, that Brady and the Patriots had hid his concussions from the public and the NFL while he played in New England.

In spite of all that, few were eager to count out Touchdown Tom when it was crunch time. Tampa was the only team to qualify for the NFL playoffs with a losing record, a result of winning the worst division in the league this year.

Coming into Monday night’s playoff tilt, Brady was a perfect 7-0 against Dallas in his career. The Cowboys defense blanked him in the first half of Monday’s game, marking the first time Brady had been held scoreless in the first half of a playoff game since the infamous Tuck Rule Game following the 2001 season. It’s fair to wonder if the Tuck Rule Game had gone another way, would Brady’s career have done the same? That stat, aired by the TV broadcast team around halftime, was eerily symmetrical in the framing of his career. But even Troy Aikman and Joe Buck couldn’t quite bring themselves to discount the chances of another Brady comeback.

That comeback never came. Brady and the Bucs bowed out limply. Tom in defeat threw his first red zone interception since a 2019 regular season loss in Pittsburgh while he was still in New England, and Tampa never recovered from that first half drive-killing turnover. From there, Tom looked dazed and flustered in a way that betrayed his conquering steadiness.

In the postgame presser, Tom Brady, with voice cracking from emotion, thanked the media and fans for following him through the years. Given the constant controversies around Spygate and Deflategate, perhaps the media shout-out was a bit bizarre, but then this is a guy who will unquestionably end up in a broadcast booth. He signed a 10-year, $375 million deal in May 2022 with Fox to take effect once he’s ready, so better start buttering up those future colleagues while you can.

The 49ers, Raiders, and Titans have been listed as possible destinations, according to NFL access journalist Ian Rapoport, should Brady depart Tampa and continue his playing career. Leaving aside the fact that the Niners may very well already be set at the quarterback position, playing for the team he rooted for as a child would be a fitting and sentimental coda to his career.

Then again, if Brady is finally in decline, bringing him on for the 2023 season might be the equivalent of what the Indianapolis Colts have done since Andrew Luck retired early: kicked the can down the road when it comes to looking for their next franchise QB in lieu of short stints with high-profile but faded veterans.

For one of those teams, it’s probably worth the risk when considering how much fanfare and interest having the GOAT under center will provide. And with the Titans, Brady might not even have to do that much to make them a true contender, given that they have one of the best running backs in the NFL right now. If making the case for Brady in 2023 boils down to a spike in season tickets and primetime games, perhaps that could be construed as a slight against him. Why not? After all, it feels safer than it has in decades to count out Touchdown Tom. 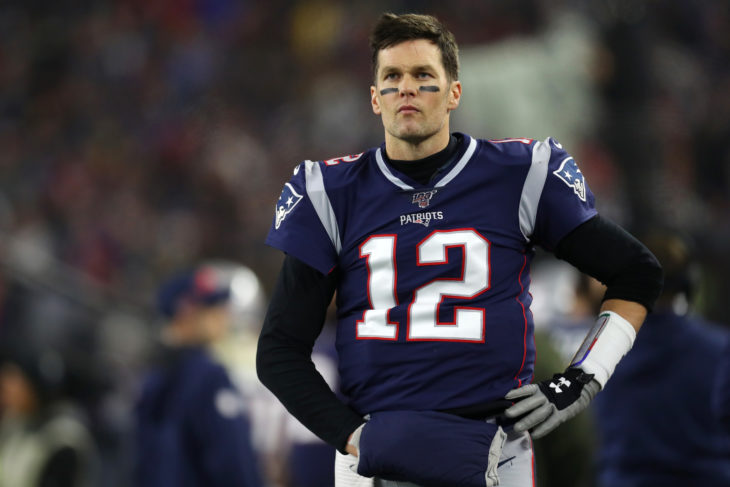 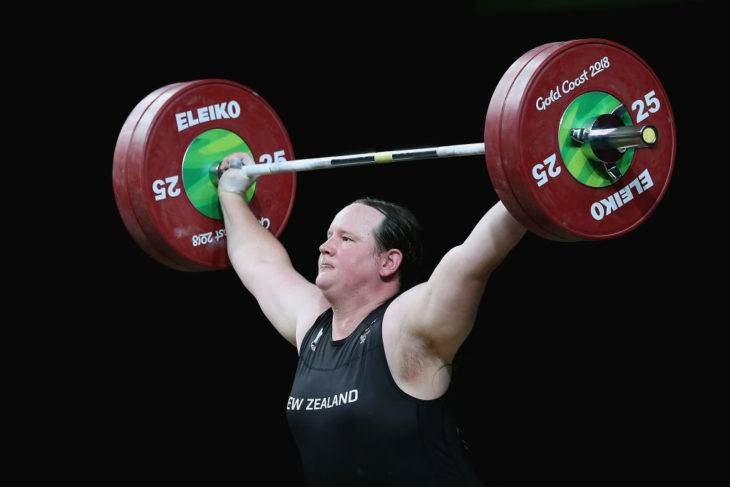 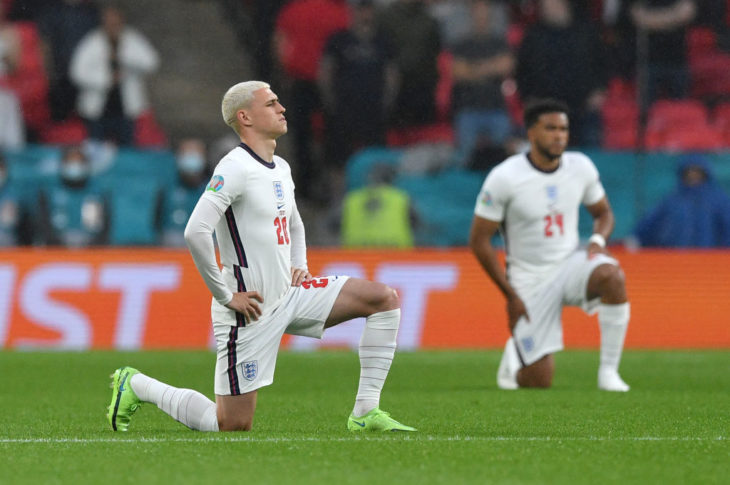