Save me from the cult of instant intimacy

Formality can be helpful in our dealings with other people 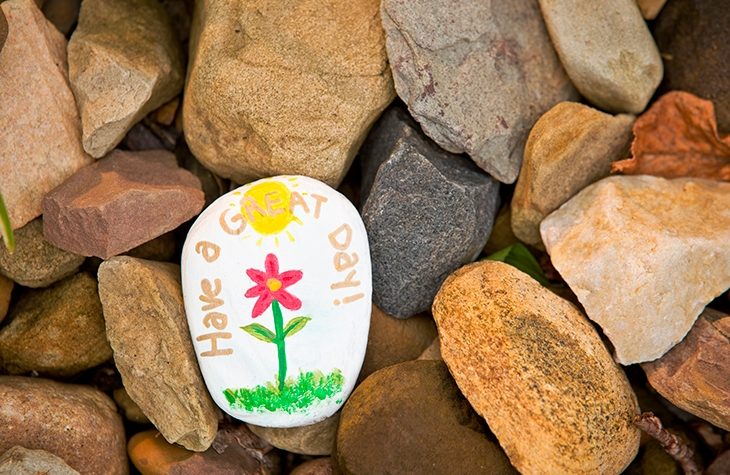 Save me from the cult of instant intimacy

The other day I made a couple of calls to a bank about a loan. After the usual jumping over hoops to get to talk to a human being — the failure of voice-activated systems to understand a word I say, even when it’s the word ‘loan’, is particularly wounding — I got through to a young man who passed me on to a young woman. In both cases the answer to my actual query was no; they ended the call with ‘Have a good one’ and ‘You take care now’. To which all you...

The other day I made a couple of calls to a bank about a loan. After the usual jumping over hoops to get to talk to a human being — the failure of voice-activated systems to understand a word I say, even when it’s the word ‘loan’, is particularly wounding — I got through to a young man who passed me on to a young woman. In both cases the answer to my actual query was no; they ended the call with ‘Have a good one’ and ‘You take care now’. To which all you can say, a bit lamely, is: ‘You too!’

Whenever someone tells me to have a good day, I recall the gag about the man who invariably stiffened slightly and replied: ‘Thank you — I have other plans.’ If it’s kindly meant, it’s fine; if it’s reflexive, just an automatic verbal sign-off, you wonder what’s going on. And what seems to be going on is an unease with formality, a flight from the norms of genuine social distance: in short, the universal cult of niceness.

Normally, you’d expect actually to know someone before you tell them to have a good weekend and personally I never tell anyone to ‘Take care’. But now we cut out the intermediate stages of an acquaintance and go straight to informality. In some cases the familiarity of the diction is the opposite of the substance: if you’re telling a complete stranger they can’t have a loan or that their home is going to be repossessed, then signing off with ‘Cheers’ or ‘Have a good one’ is weird. If you’re writing to say so, ‘Dear Madam’ hits the spot, not ‘Hi Melanie’, which is the new normal for a business email.

It’s been going on a long time, but there’s a generational shift away from formality. In English the gap between how we talk to strangers/superiors/business contacts and to friends/family/God has always been harder to establish than in French or German, where you can signal grammatically whether you’re being formal (Vous/Sie) or informal (Tu/Du). Well, if we did have that device, we’d be calling everyone Du. We’re not just changing what we say to people we don’t know, we’re changing how we say it. Our unease with formality — because it’s seen as unfriendly — is matched by our unwillingness to be categorical. It’s as if we’re forever trying to fend off the charge of micro-aggression, of someone getting upset by perceived assertiveness in the way things are said.

The most irritating fashion in diction since the millennium has been the Australian uplift at the end of sentences, so, you know, you don’t actually say things categorically but as a kind of question? A friend who teaches British university students points out that this has developed recently into a dying fall, whereby you have a downturn right at the end of the sentence, which makes it really boring to listen to. That too is a way of being nice and non-confrontational. It’s a way of hedging your statements, lest anyone find anything in them to contradict or be offended by. To use the jargon, it’s a way of not taking ownership of what you say.

And don’t get me started on full stops. Some time ago, social media commentators observed that for adolescents, using full stops at the end of text sentences is an error of taste. It smacks of certainty. Ellipses, though, are nice. That too suggests fear about being called out — every-one’s calling everyone out — for assertive punctuation.

All of this tentativeness and over-familiarity in our exchanges with each other is at odds with the other tendency in the culture, which is the absolute requirement for certainty on subjects which brook no uncertainty, viz. sexism, racism, transphobia. On these there is only one possibility: to be as emphatic as possible. Full stop. End of.

It’s a world away from the brusqueness of a previous generation. My mother never wasted time finishing a conversation on the phone; sometimes she wouldn’t even say goodbye. But she’d said what she had to say.

There is a positive aspect to the cult of instant intimacy; it suggests an egalitarianism which is a good thing. And if people are genuinely friendly and willing to engage in conversation, that’s great. Yet the thing about universal niceness is that it’s just too easy. It’s not the same as courtesy, because it’s facile. Previously, when you started with formality and worked gradually towards greater informality, you had to do a bit of spadework. You had to get to know the person.

Formality can be helpful in our dealings with other people. It puts a distance between us and the job we do; it allows us to engage with strangers in a way that’s polite without suggesting we like them personally. In other words, it’s fine to end a conversation with the simple formula: goodbye. 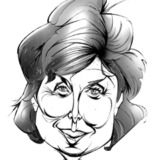 Melanie McDonagh is a leaderwriter for the Evening Standard and Spectator contributor. Irish, living in London.