How to sample your own urine

Michael took an imaginary draft and did that thoughtful, rabbity connoisseur’s tasting thing with his mouth 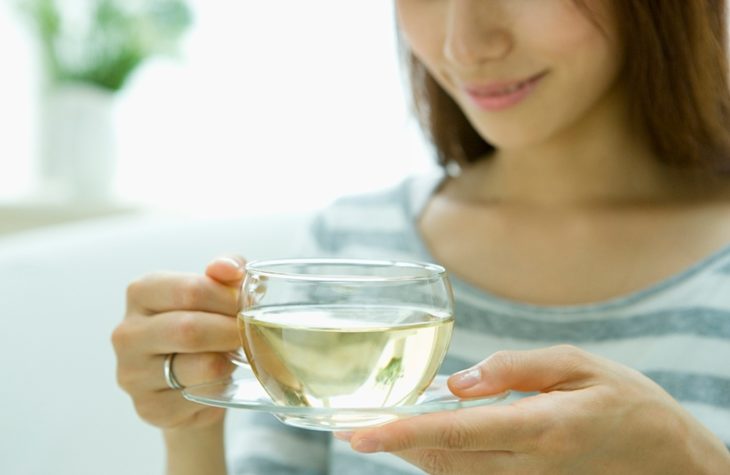 How to sample your own urine

France
Seven around the table for dinner. Wild mushroom risotto. I was told to sit next to Michael. Good.

Michael makes Palissy ware: ceramics in the style of the 16th-century French potter Bernard Palissy. A typical piece is a platter decorated with three-dimensional casts of snails, snakes, frogs, lizards and fish forming a glazed aquatic or reptilian menagerie. The casts are made by placing a mold around the freshly killed or expired creature. The realism achieved is startling, even slightly shocking. Michael is always on the lookout for undamaged reptile corpses.

Seven around the table for dinner. Wild mushroom risotto. I was told to sit next to Michael. Good.

Michael makes Palissy ware: ceramics in the style of the 16th-century French potter Bernard Palissy. A typical piece is a platter decorated with three-dimensional casts of snails, snakes, frogs, lizards and fish forming a glazed aquatic or reptilian menagerie. The casts are made by placing a mold around the freshly killed or expired creature. The realism achieved is startling, even slightly shocking. Michael is always on the lookout for undamaged reptile corpses.

He also collects 18th-century Champagne bottles and probably knows more about old glass than any living person. His knowledge is so comprehensive that I would say he probably needs help. Also, years of living in attentive isolation in the French countryside have given him a profound knowledge and appreciation of nature, which never ceases to surprise or delight him.

Dinner table talk is so often merely a comparison of consumer taste: ‘Oh, I simply love this actor/writer/restaurant/kitchen appliance manufacturer.’ ‘Oh, do you? I prefer that one.’ Worse still, everyone with a smartphone knows everything. But under examination this omniscience invariably turns out to be as transparently superficial as the glaze on one of Michael’s china snakes.

As a protest I’ve pressed my factory reset button and I’m beginning again as a tabula rasa. I venture no opinions. I make no presumptions. I have no preconceptions. I know nothing. I only listen. Michael, however, with his thinning hair and ponytail, knows the few subjects that interest him inside out. I could listen to him speak about them all day long.

His favorite subject, perhaps, is food and drink. (My lack of interest in what goes in my mouth normally verges on hostility.) Michael is wonderfully passionate and the depth and apparently infinite ramifications of his accumulated knowledge are hilarious. When Michael speaks about food and drink, one listens.

He received his plate of wild mushroom risotto as if it were an initial small sample from a huge consignment of cocaine waiting at the docks that he’d paid for upfront, sight unseen. He tested a small sample forkful, keeping it in the front of his mouth and interrogated it with quick little mouth movements like a rabbit nibbling lettuce, finally pronouncing it excellent.

I asked him what it was, this risotto stuff. Unperturbed by such a level of ignorance, he named the most commonly used ingredients and precisely described the cooking method. Warming to his theme, he offered the names of half a dozen Italian regional variations and outlined the history and biology of the risotto grain. Then he described his joyful discovery of a humble shop in a nearby village which sells a kind of risotto that clarifies in the pan. (A clarifying risotto grain had been his holy grail for many years.) Then he assiduously questioned our host about the mushrooms, none of which I recognized. On hearing they were a mixture of dried and fresh, he agreed that a mixture of the two was by far the best.

After the risotto our host offered three kinds of a distilled spirit called marc. The first bottle was flavored with rhubarb. General conversation had degenerated into another cultural-taste contest, so I turned aside and asked Michael what marc is, and to spell it for me. He pronounced the word in his perfect French as ‘mar’. It is the result of a highly informal distillation of the leftover skins, pips and stalks of the grapes after pressing. Michael once lived in a French village, he said, where the locals distilled it from hawthorn and holly berries in a touring communal still.

Recently he bought half a dozen 50-yearold bottles of grape marc at a flea market and found it had remained excellent. The alcohol volume he estimated at around 50 percent. After this informative introduction to the subject, he lifted his shot glass, took a tiny taste, and performed that thoughtful rabbity connoisseur’s tasting thing with the front of his mouth.

Returning our attention to the general conversation, we found that the topic was now excreta. Someone had asserted that healthy urine was sterile and quaffable. Typically, Michael’s interest in food and drink has extended to sampling his own urine, and more than once. He was quite unabashed about it. While we watched, he took an imaginary draft of his urine to stimulate his taste memory of it and again did the rabbity thing. ‘It was perfectly OK,’ he said judiciously. ‘I wouldn’t say it was nice, but it wasn’t unpleasant at all.’

The rhubarb-flavored marc was unpopular and I was passed two unwanted shots of it before we moved on to the other two bottles.