Spending Labor Day on the Cape 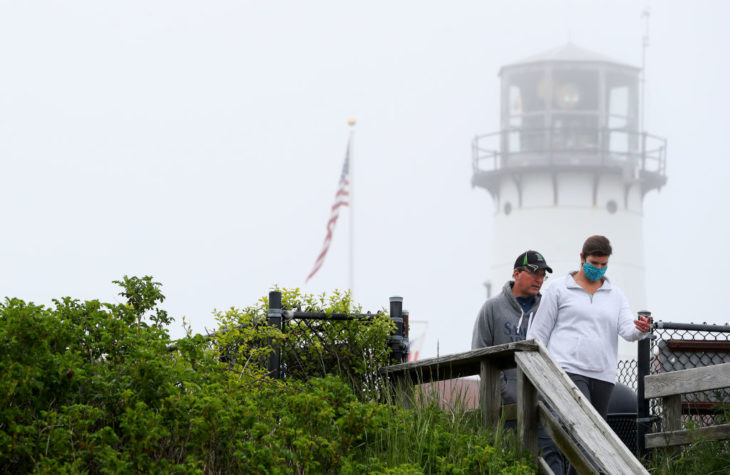 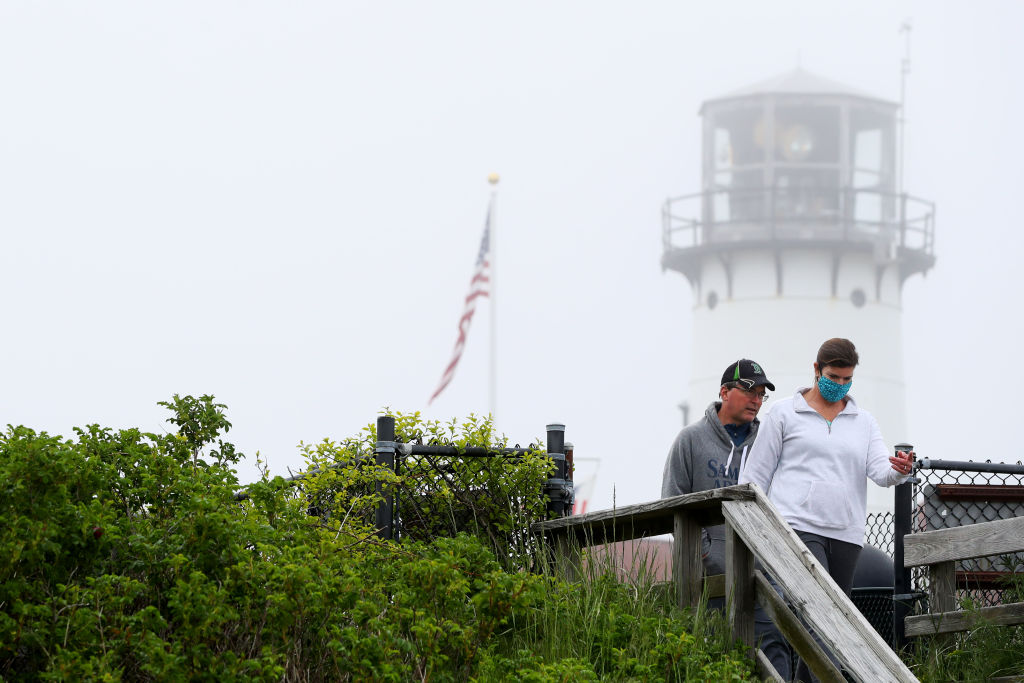 Spending Labor Day on the Cape

A few days before Labor Day I tend to get nostalgic for the sixty-five summers I spent in Chatham on Cape Cod. The feeling starts slowly, especially during our after-dinner, three-generation family strolls around the Chatham Lighthouse in the charming Old Village.

If it is our last evening before returning to Europe, my father would be broiling the last steak.

The stroll begins with a nip in the air and the gently falling, silver leaves from the trees that line small streets. There isn’t any traffic; residents of the Old Village walk. Later, when my mother had...

A few days before Labor Day I tend to get nostalgic for the sixty-five summers I spent in Chatham on Cape Cod. The feeling starts slowly, especially during our after-dinner, three-generation family strolls around the Chatham Lighthouse in the charming Old Village.

If it is our last evening before returning to Europe, my father would be broiling the last steak.

The stroll begins with a nip in the air and the gently falling, silver leaves from the trees that line small streets. There isn’t any traffic; residents of the Old Village walk. Later, when my mother had two bionic knees, she was still lovingly called the “fastest woman in town.” Now she strolls with the rest of us. We are savoring another tradition, after a summer filled with golf, tennis, swimming, boating and feasts. 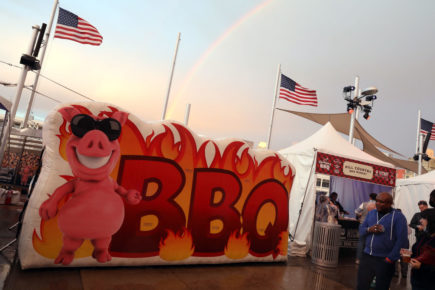 The family turns left at the end of the street at the lighthouse. We cross the road to look at Pleasant Bay, comment on the size of the waves, and watch surfers who’ve come for the “best” waves on the Cape. We wonder if there is more beach erosion.

If we have guests, they will view all this through the town’s tourist-friendly telescopes. If it’s Thursday we might spot our daughter Lucy, as she serves members lobsters at the Chatham Beach and Tennis Club. It’s her summer job. Once upon a time, Thursday was the cook’s day off. Looking at the tourist trash bins, our other daughter, Annabelle, groans: “I just emptied them this morning!”— that’s part of her summer job. She prefers weeding the flower beds around a monument to men who have died saving sailors caught by Chatham’s infamous shoals.

Chatham’s Lighthouse is legend. One of the few lighthouses still in service on the New England coast; it is next to the Coast Guard station and that’s a good thing. Over multiple centuries the treacherous shores off Chatham have been a challenge for sailors.

My father’s boyhood friend from Michigan, Dean Coffin, found this out. Dean, with his twin teenage boys once chartered a sloop in Block Island to sail to Nantucket and rediscover their roots. The sloop ended up on a sandbar just offshore. When we hadn’t heard from Dean, my father called the Coast Guard. After rescuing the Coffins, the chief called my father, saying to tell his friend to “get a compass.”

The Lighthouse sits at the tip of Chatham. In 1980 Gérard d’Aboville, a thirty-six-year-old Frenchman, launched his eighteen-foot craft from Spaulding Dunbar’s boatyard on the Millpond in the Old Village to row across the Atlantic. Arriving in Brittany after seventy-two days, d’Aboville made the cover of Paris Match. He was the first to make the journey rowing and survive. During the interview, d’Aboville mentioned how grateful he was to all the Chatham sailors (including my father) who accompanied him for the first hour: he toasted them all with a plastic cup, filled with wine from the fifteen gallons of Beaujolais he had in the bow. Chatham Lighthouse’s twenty-four-nautical-mile beam kept him company through the first night, as he made for the Gulf Stream, which would carry him a good part of the way.

We amble down Main Street for a few minutes and turn left on to Water Street. A Scottish terrier barks at Elsie, our Cairn terrier. He is named “Scottie,” not for the obvious reason, but after Scottie Reston, the famed journalist who is a friend of Scottie’s owner. I joke with Scottie’s mother about how Elsie will miss these nightly encounters.

At the end of Water Street, my parents turn left to reach their charming cottage behind a pink-rose-covered fence on a little knoll. From one upstairs bedroom window you can see the ocean. You used to be able to see the Lighthouse’s powerful beam. That was until my mother called the coast guard and asked if they could lower the beam a bit so as not to keep her awake. The beam was lowered.

We stroll on for a few hundred yards to our house on the Mill Pond. Our weathered house was made, along with three other houses on the cul de sac, from the lumber of houses that had been destroyed by a fierce hurricane on Nantucket around 1900. The summer of 1976, my father bumped into Chatham old-timer, Maurice Harding and asked if the house was for sale; he’d heard a rumor. It was and we bought it with my parents’ help. We now had three children and their cottage was bursting.

The stroll has lasted perhaps half an hour.

By Labor Day, I will have our luggage packed. Mine will carry jars of beach plum jam. Our children will have bought their school supplies at the Mayflower, Chatham’s general store. I’ve bought last-minute Christmas gifts: cranberry jelly and snow globes housing the Chatham Light. Our son, Keith, has winterized the boats. He has worked in the boatyard that summer.

Have the butcher cut from marbled, well-aged chuck a 2 ½-inch slice, bone-in. Pierce the fat with cloves of garlic. Rub equal amounts of vegetable oil and soy sauce into both sides. Place the steak in a two-sided, handled grill.

Most important for charcoal broiling is the ebbing fire. If you have aged hickory, oak or maple, nothing can equal their charcoal for putting flavor into the meat. Have a deep bed of coals — five or six inches.

When all the flames have gone, leaving glowing coals, lay the grill directly on the coals. This will smother any fire that will flame up from melting fat. It’s the heat from the coals that does the cooking, not the flames.

In about two minutes, turn the steak over so both sides are sealed, holding in the juices. Medium rare is about ten minutes each side.

When done, squeeze a lemon over it, and rub butter onto steak.