Let’s start in Sicily, on the slopes of Mount Etna… 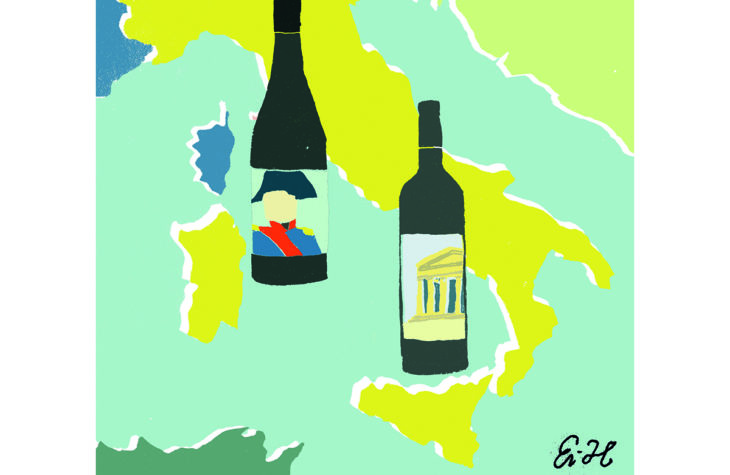 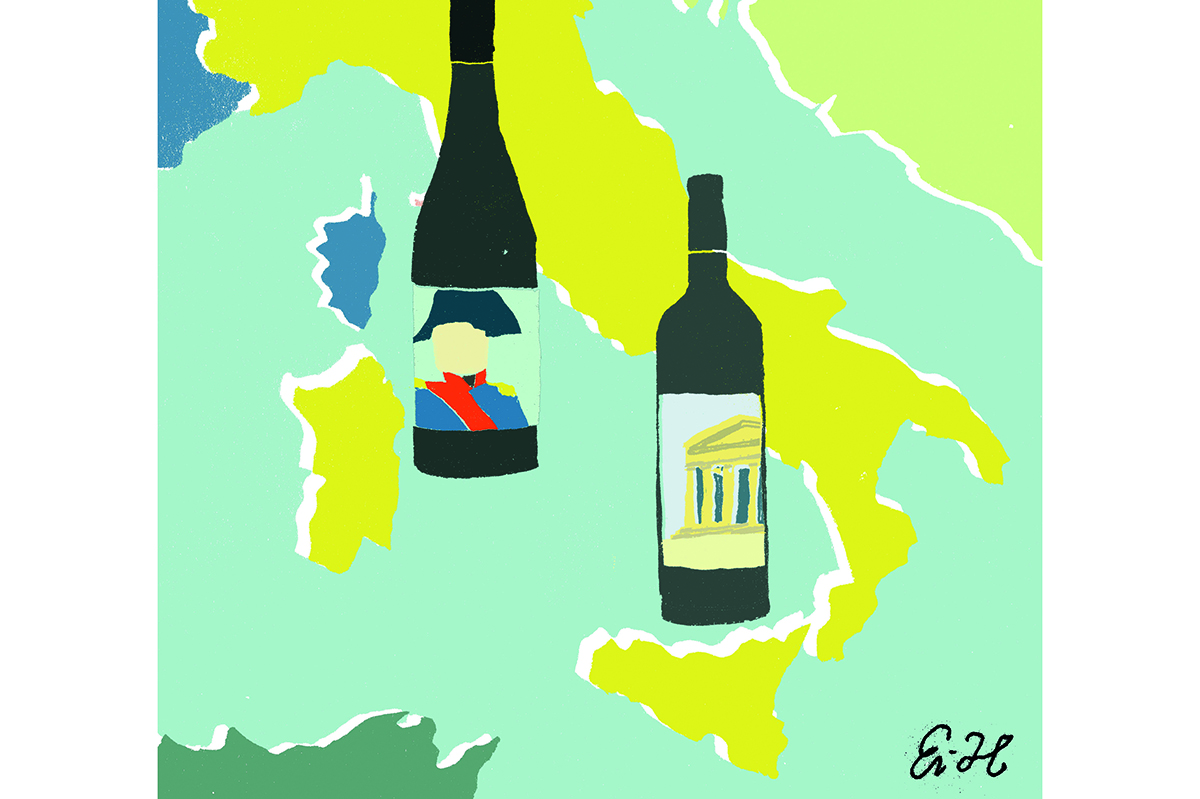 This is a tricky column. It’s still hot and humid where I am, which inclines me to tell you about some summer wines. But you won’t be reading this until the run-up to Thanksgiving, which means something robust and cocklewarming is in order. A fork in the road rises up before me. Which path should I take? Both! Why be an either-or sort of chap when both-and are available?

Let’s start in Sicily, on the slopes of Mount Etna, one of the world’s most active volcanoes and, as it happens, a splendid igneous spot for growing...

This is a tricky column. It’s still hot and humid where I am, which inclines me to tell you about some summer wines. But you won’t be reading this until the run-up to Thanksgiving, which means something robust and cocklewarming is in order. A fork in the road rises up before me. Which path should I take? Both! Why be an either-or sort of chap when both-and are available?

Let’s start in Sicily, on the slopes of Mount Etna, one of the world’s most active volcanoes and, as it happens, a splendid igneous spot for growing grapes, especially Nerello and Grenache. I split a bottle of the 2019 SRC Etna Rosso Crasà with a couple of serious thinkers and we were all delighted. The small family-owned winery lies a thousand windswept meters above the Mediterranean in eastern Sicily. It dates from only the mid-2010s but it features mature (eighty-year-old), low-yield vines and a patient hands-on winemaking style.

The husband and wife owners, Rori and Cinzia, along with their daughter Sandra, used their initials to name the enterprise, which is intensely up-to-date in being adamantly old-fashioned. Their wine is unfined (no egg or milk products added to remove suspended particulates), unfiltered and uses only natural yeasts in its fermentation. 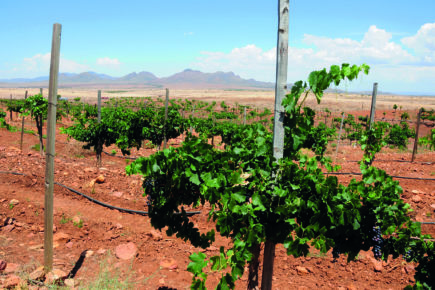 SRC make a small suite of wines, red and white. The DOC Etna Rosso we shared was 90 percent Nerello Mascalese (the fancier sort of Nerello). I’ve seen the 2019 from the low $30s to $40 or so. It’s a sociable wine, but also serious, with a complex, earthy nose; intense, diaphanous color; impressive legs from its abundant glycerine, and a complex taste full of tart, cheery and nameless but importunate minerals. We had it at 52°F — a proper cellar temperature — which made it especially refreshing and summery.

I think we should stay in that part of the world for a while. Let’s travel up from island Italy to island France, from Sicily to Corsica, birthplace of Napoleon (in Ajaccio, on the southwest coast) and home to a range of sprightly, biddable wines that share that pleasing flintiness with those of Sicily. Until recently, these Coriscan gems were little known in the US. Not every wine shop stocks Corsican wines, nor do all restaurants. One that has a robust selection is Danny Meyer’s Union Square Café at 19th and Park Avenue in Manhattan. On one celebratory occasion recently, I had a bottle of the 2020 Clos Canarelli rosé from Figari, a premier wine making region at the foot of the Omu di Cagna mountain at the very southern tip of the island.

The wine is imported by Kermit Lynch, one of the most reliable and adventurous of importers, and made by Yves Canarelli, a rising star in the Corsican and, lately, broader European wine world. Lynch describes him as striking a “fascinating balance between thoughtful intellectual and ardent traditionalist.” A family concern, the winery came into Yves’s hands in 1993. It’s an ancient spot for grapes. Lynch says grapes have been grown there since the 5th century BC, always a recommendation. Yves has restored local varietals at prodigious cost, ripping out acres of foreign vines, and is making seriously fetching wine at attractive prices. You can find the 2020 rosé we sampled for about $40. The only varietal whose name I recognized was Grenache, which accounts for 20 percent of the cépage. The balance is 50 percent Sciaccarellu — a common grape in the area, hitherto unknown to me — and 30 percent Niellucciu, a species of Sangiovese. The wine was taut, springy, rousing and fresh. It was a sort of blonde rosé, pink, yes, but laced with a creamy yellow-whiteness. It boasted a kaleidoscope of complex stone-fruit sensations and was perfect with the chicken Milanese (also perfect) that I got outside of for lunch. Delish.

But not quite right for Thanksgiving. In the past I have urged upon you some snazzy Gamays — Morgon from Marcel Lapierre, for example — some exquisite Oregon Pinot Noirs, along with other fancy options. This year I am toying with a 2010 Château Talbot, the famous if spotty fourth growth claret from Saint-Julien. Even though Saint-Julien is one of my favorite spots in Bordeaux (along with all the others), I have had some pretty lackluster Talbots: thin, shallow and unforthcoming. But I had a 2010 recently and it was splendid: luscious, full in the mouth, lingering. 2010 was a strong vintage, slowish to mature. If you neglected to lay some down in 2010, a bottle will cost you about $170. At twelve years old, the wine is only now coming into its own and will doubtless improve for some years. So the question is whether to have it now, on its way up, or let it ripen further and look abroad for something else to grace the Thanksgiving table. Obviously, I have my work cut out for me.