Whatever happened to the heroes? 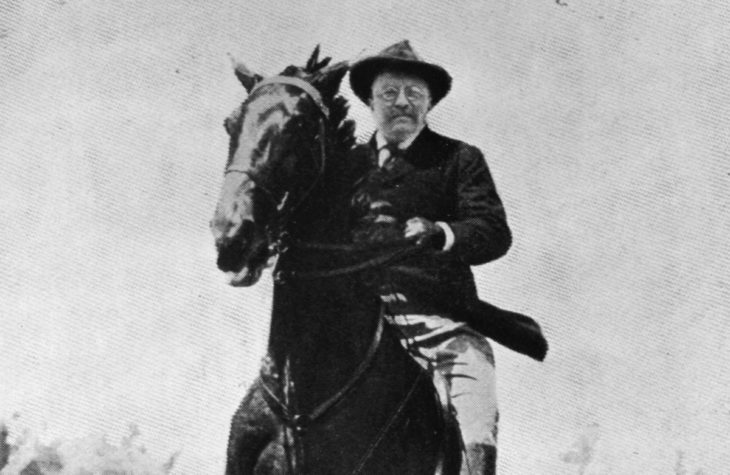 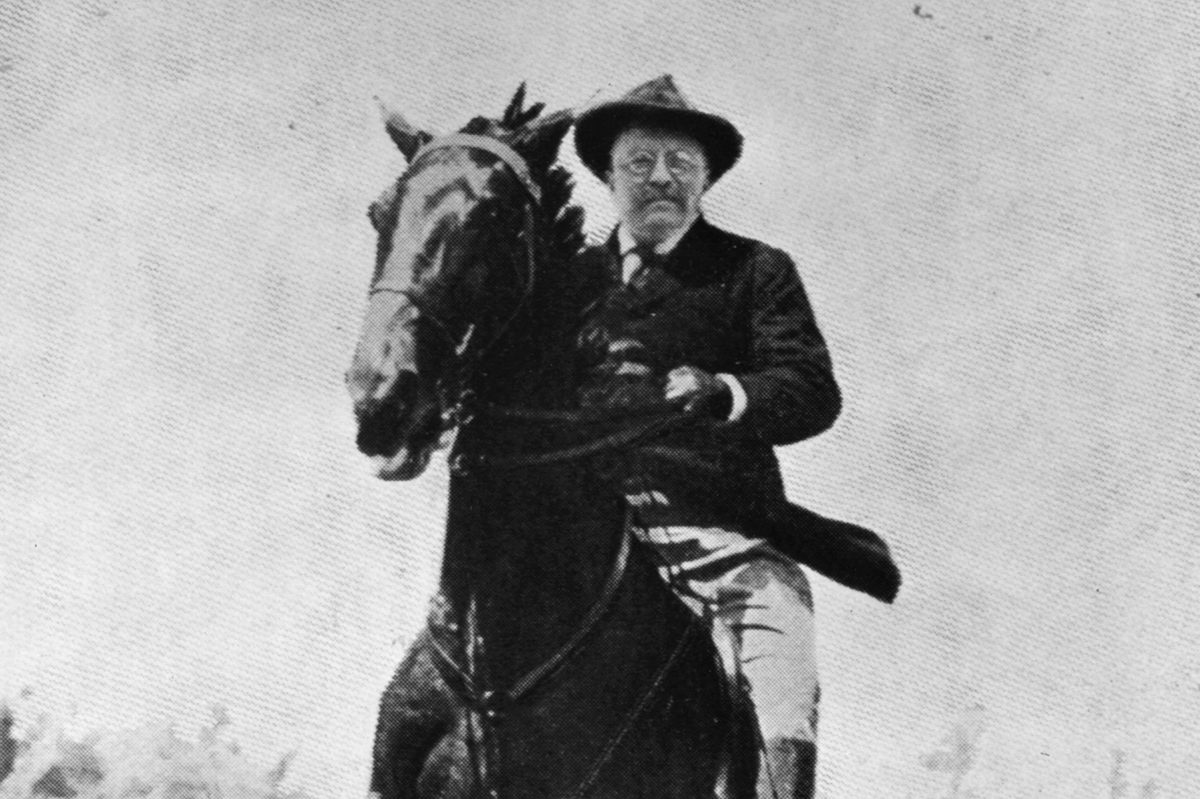 Whatever happened to the heroes?

Thomas Carlyle, in ‘Heroes, Hero-worship and the Heroic in History,’ divided heroes into six categories in order of human greatness as he conceived it: the hero as divinity, as prophet, as poet, as priest, as man of letters and as king, the heroic ruler of men who in Carlyle’s own description is the actual philosopher-king. In the modern world, kings have been replaced by prime ministers, presidents, strongmen and dictators; that is to say, by politicians of one sort or another. No one with the qualifying virtues of such a man would descend to the moral level of a...

Thomas Carlyle, in ‘Heroes, Hero-worship and the Heroic in History,’ divided heroes into six categories in order of human greatness as he conceived it: the hero as divinity, as prophet, as poet, as priest, as man of letters and as king, the heroic ruler of men who in Carlyle’s own description is the actual philosopher-king. In the modern world, kings have been replaced by prime ministers, presidents, strongmen and dictators; that is to say, by politicians of one sort or another. No one with the qualifying virtues of such a man would descend to the moral level of a tyrant, while no mere politician is endowed with the wisdom, gifts and virtues either of a kingly philosopher or a philosophic king, whom no democratic electorate would elevate to the office anyway.

Thus modern men, in need as all men are of heroes, real or imagined, will nearly always take them from among their politicians. The reasons are obvious. One, politicians, even more than celebrities, are the most prominent people in society; two, because they have society’s license and with it the opportunity to perform its largest and most dramatic public actions. These circumstances, alas, do not justify the hero-worship of politicians, who as a class are almost without exception second- or third-rate people: hollow, shallow, vain, grasping, desperate for admiration (of women especially, as most of them are still male), but lusting above all else after power, Mammon and the adoration of the masses.

A small minority of politicians, it is true, are honest, intelligent and competent in the jobs they were elected to do, and so worthy of a degree of admiration. Nevertheless the greater percentage by far of their duties — the routine, dull and largely trivial business of public housekeeping, of management and bureaucracy, interrupted occasionally by a war they may or may not have provoked either for good ends or bad ones — is performed at a limited mental level that not only makes brilliance of intellect unnecessary but even a distinct liability, like honor. Hence the members of this distinguished minority are admirable almost entirely for what they are in their capacity as private men and women, and for their private characters.

In the history of American politics the Great Man — the Hero — is exemplified by Theodore Roosevelt, whose political career, his presidency especially, was a disaster for the United States owing to Teddy’s liberal-progressive, consolidative and imperial enthusiasms, but who nevertheless was a man with of high intelligence, gifted with great literary talent and endowed with enormous animal energies, physical strength, personal bravery and vast personal charm. His equivalent on the other side of the Atlantic is Winston Churchill, who shared many of Roosevelt’s virtues and talents — his hunger for action and for adventure, his bravery, his literary abilities and accomplishments, his superhuman energy and his animal magnetism — as well as some of his moral flaws and political weaknesses that were responsible for his socialistic policies after World War Two, including his support for a national health care system for Great Britain and for eugenics, and his congenital religious unbelief that went beyond simple skepticism.

It is a fact that the attributes and talents that make for the electable, effective, successful and popular politician come far short of the highest, most noble human qualities that wise men have always recognized as combining high intellectual ability with the powers of moral imagination and perception, acute sensibility and penetrating intuition for which the greatest philosophers, artists of genius and the saints are known and remembered. Politicians are, above all else, practical men and women; and practical people (while they have their practical and very often valuable uses) do not belong to the highest type of Homo sapiens — another reason for the high esteem in which the most talented and persuasive of them are held by the demos. This, together with their aforementioned visibility and the uproar they create upon the public stage, explains the puerile worshipfulness the most gifted politicians inspire among the masses. Llewellyn Rockwell, the eminent economist and journalist, having referred once in a lecture to the cherished early 19th-century myth that in America ‘anyone can grow up to be president,’ added after a rhetorical pause: ‘It’s like saying anyone can go to Hell.’

It is unlikely, indeed, that very many boys in contemporary America grow up believing that — or care whether it is true or not. For one thing, getting elected to be president of the United States is an infinitely more expensive business that it was even a hundred years ago. For another, the reverence that presidents and their less successful political brethren enjoyed before World War Two was long ago eclipsed by the glory attainable in the field of professional sports, in Hollywood and in popular music. For yet another, it has recently become a requirement of a serious candidate for the presidency that he have suffered the self-torture of earning a 4.0 in high school and gone on to graduate with academic honors from one or another institutions of higher learning numbered among the Ivy League — a dreadful price to pay, even for the White House.

As bad or worse, he-who-would-be-president today must be ready and willing to submit himself to the jealously suspicious scrutiny of an electorate that believes in moral hedonism for itself and puritanism for its elected representatives, the members of the malign media always lurking under the bed or beyond the window, and the still more narrow and intolerant sideways gaze of fellow politicians, whose moral code — equally with the public’s — is shamelessly narrow and hypocritically inflexible when their colleagues are caught out in even the most trivial suburban adulteries. In short, the ordeal of winning the presidency — and the pleasures and enjoyments of being president — are no longer what they used to be, especially in a time when only half of the voters (or less) voted for you, and the other half spends the next four years organizing a lynch mob to string you up in the Rose Garden.

The unpleasant truth is that the large majority of the people today who look for, and find, their heroes among politicians belong to the modern elite class that has bound itself for all eternity to the secular religion of leftist ideology whose sole and express aim is to transform the world in its image and reeducate, coerce, beat or torture ordinary people — reasonable, common-sensible, decent, private, tolerant and contented citizens — into accepting it. As healthy little boys, on the one hand, are relinquishing the thought of becoming president some day, on the other spiritually sick and abnormal ones imagine growing up to be ideological tyrants and mass murderers — heroes, it is true, in their own eyes, and those of their worshipful followers.