Is it too much to ask to be left alone while we eat and shop? 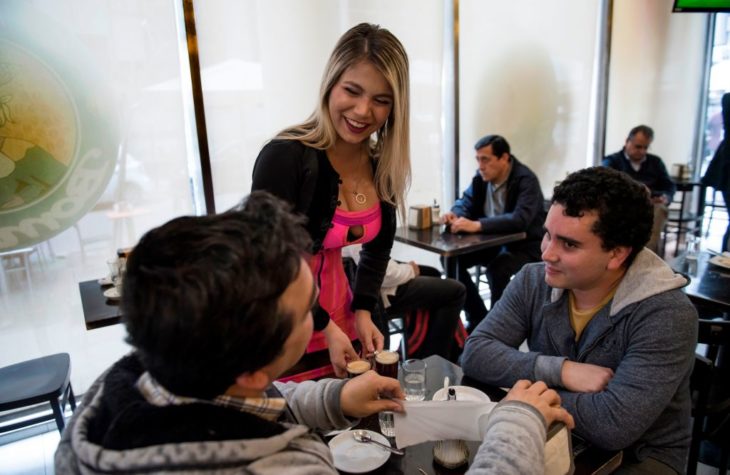 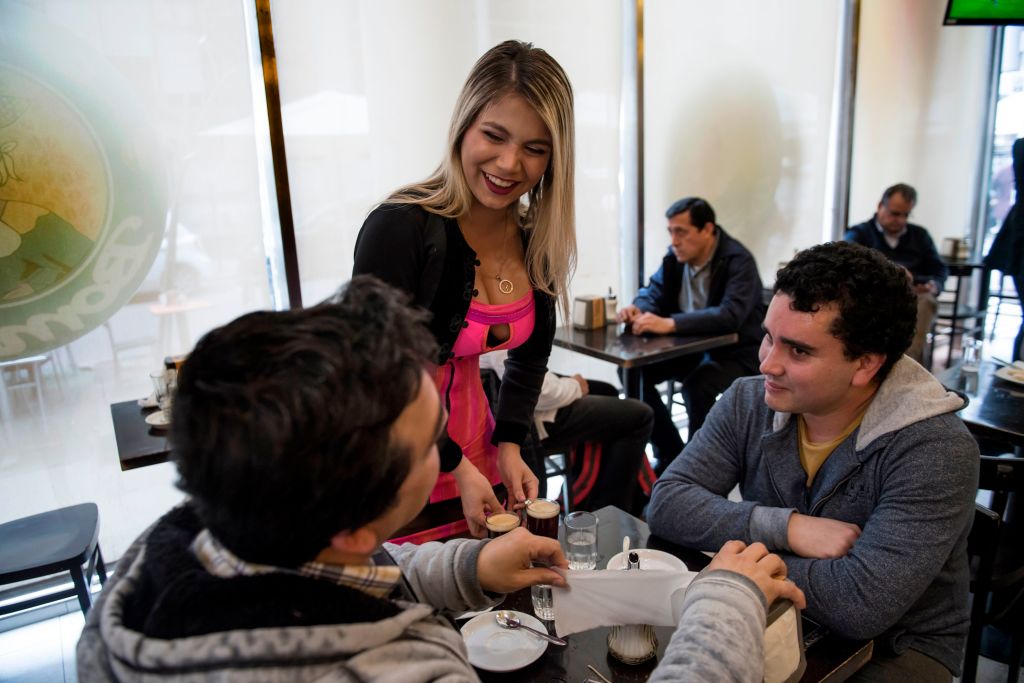 Horizontal, deep into a book and ever deeper into a mojito, is how I’ve spent most of my week. A private beach under the Caribbean sun should have been relaxing. And it would have been, if it wasn’t for the vibe squad.

What is a "vibe squad," you ask? Well, picture it: you’re nearing the end of a Patti Smith novel, and naturally you’re crying. It’s mid-afternoon, you’re contemplating a nap after the next drink. When all of a sudden you and Patti Smith are covered in booze, startled by a young girl in a bright...

Horizontal, deep into a book and ever deeper into a mojito, is how I’ve spent most of my week. A private beach under the Caribbean sun should have been relaxing. And it would have been, if it wasn’t for the vibe squad.

What is a “vibe squad,” you ask? Well, picture it: you’re nearing the end of a Patti Smith novel, and naturally you’re crying. It’s mid-afternoon, you’re contemplating a nap after the next drink. When all of a sudden you and Patti Smith are covered in booze, startled by a young girl in a bright top screaming, “are you ready to part-aaaaaay?”

I was not, in fact, ready to part-aaaaaay, and the girl quickly moved along to the next unwitting tourist too polite to tell her to sling her hook. I may have gotten away with it that time, but the vibe squad was all around. Omnipresent and steadfast, it closed in on me like an enemy platoon. The vibe squad, as I learned throughout the week, always wins. 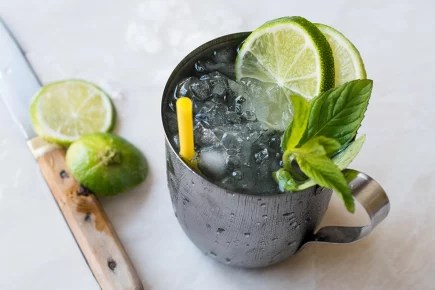 It didn’t end there. In the airport on the way home, I stepped into a shop to grab some necessities. “Anything I can help you with?” “Do you need any help looking around?” are usually enough to make me leave any store empty-handed, but this time I had to concede, telling the overbearing assistant that I was, in fact, looking for tampons, and that I didn’t need any help. Internally, I scolded her for letting the whole shop in on my menstrual cycle. She quickly found herself at the top of my hit list should The Purge ever happen.

The nauseating niceness even extended to the pilot. God only knows why he felt the need to constantly “check in” with us throughout the flight, letting us know that he hoped we were doing okay over the PA. I want two things and two things only from my pilot. Some kind of license and for him to not be in over his head in gambling debt.

Is it too much to ask to be left alone? Am I totally miserable for wanting to mooch around in life without being asked incessantly if everything is OK? In a cafe last week, I couldn’t take a sip of my drink without the waitress sprinting across the floor to refill it. “Don’t want you getting thirsty!” she said. Chance would be a fine thing.

They probably mean well, but it doesn’t have to be this way. I was a waitress for six years. In hindsight, maybe I was terrible at it, but I very rarely asked people how they were, partly because I didn’t care, and partly because if there was an issue, they were sure to make it very, very clear.

Some restaurants are waking up to the fact that patrons want to be spared the therapy session. Karen’s Diner, an Australian chain, opened last year with the sole purpose of creating a “deliberately unpleasant dining experience” where the servers are instructed to insult you throughout your meal. I tried to go in last week, but upon entry I was given the middle-finger by a large, scary woman who went on to tell me they were “fucking closed.” Fantastic.

This model seems to be catching on. In the United States, the chain Dick’s Last Resort has managed to franchise the experience of rude waitstaff. Dick’s restaurants have no napkins, their waiters are under orders to constantly insult customers, and you can buy T-shirts that say “Real Women Love Dick’s” on your way out. Sounds like heaven.

The namesake of the Australian diner derives from the internet slang for old, white, rude women: Karens, who, coincidentally, I came across a fair bit this week. One berated the woman at the bar — who was ten hours into her shift — for having the sheer audacity to make her wait more than five minutes for her an intricate cocktail that she had just made up.

Where does it end? If it carries on like this, in a few years you won’t be able to take out the trash without being subjected to a welfare check by some Stepford wife figure. The vibe gestapo — sorry, squad — will seep into every corner of our lives, making sure that every single second is as fun-filled as it can be.

The miserable servers are my favorite. I know what it’s like to be asked for another free refill right at the end of a twelve-hour shift. The weird, unnecessary guilt you have when you realize you forgot to take the ketchup to table nine. The “coming right up!” through gritted teeth. Maybe I do need to cheer up. But either way, after my week with the vibe squad, my social flame is out and I’m not answering the door for anyone.