The curious rise of cottagecore

It costs a lot to recreate a run-down cottage and the lifestyle to match; only the rich can afford the simple life 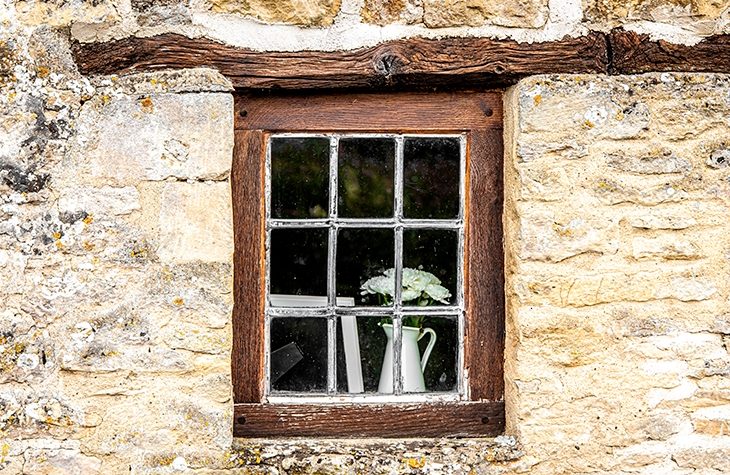 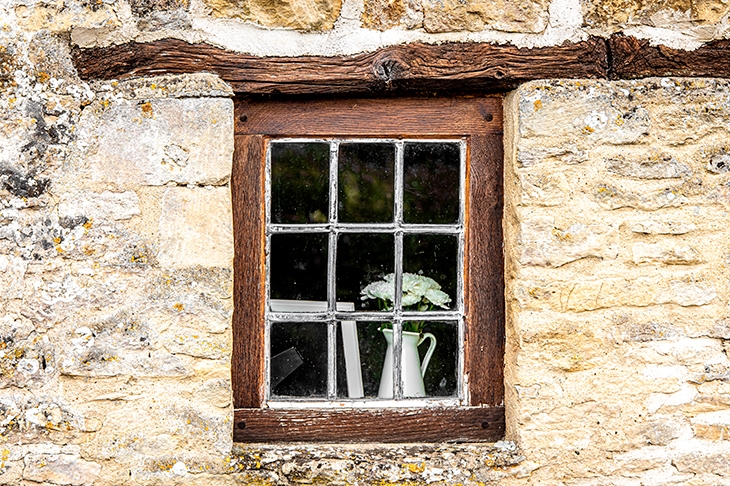 The curious rise of cottagecore

Cottagecore, not to be confused with cottaging, is an aspirational lifestyle trend. The word is relatively new — although you’ll find it used all over TikTok — but the idea isn’t. If you have ever dreamt of leaving behind the urban sprawl for something more bucolic, or donned a cheesecloth dress and flower crown in the hope that it will make you seem a little folksy, you’ll understand the aesthetic. Cottagecore is the eternal search for a pastoral idyll, updated for the Instagram generation.

It is hardly surprising that such a romantic movement has been revived...

Cottagecore, not to be confused with cottaging, is an aspirational lifestyle trend. The word is relatively new — although you’ll find it used all over TikTok — but the idea isn’t. If you have ever dreamt of leaving behind the urban sprawl for something more bucolic, or donned a cheesecloth dress and flower crown in the hope that it will make you seem a little folksy, you’ll understand the aesthetic. Cottagecore is the eternal search for a pastoral idyll, updated for the Instagram generation.

It is hardly surprising that such a romantic movement has been revived during a time of pestilence and isolation. Throughout the pandemic, many of us have felt as though we aren’t exactly living our #bestlife. It’s comforting therefore to rebrand ourselves as self-sufficient cottage-dwellers, foraging for mushrooms, pickling our vegetables, baking fresh bread and growing flowers, even if all the food (and flowers) we need can be found in the shop just around the corner.

The cottagecore look is ‘lived-in’. Scandi modernism is out and floral chintz is in. White walls have had their day, as has the cleaning guru Marie Kondo. See ya! If you spent the past few years clearing out your clutter, condensing down your capsule wardrobe and excommunicating anything that doesn’t ‘spark joy’, I’m sorry to have to tell you that the new ‘maximalist’ fashion advocates stuffing your home full of so much crap that it starts to resemble a dusty junk shop. 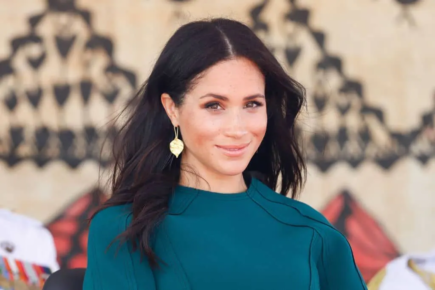 Solipsism-à-la-Meghan is now the American way

On internet forums, cottagecore is defined as ‘Your grandma but, like, hip’. Gen Z teenagers love cottagecore but they aren’t alone. I am one of the many millennial women who gravitates towards prairie dresses, scalloped bedspreads and wicker baskets. I cringe when I see these things I like reflected back via hundreds of other social media accounts.

We kid ourselves that cottagecore is environmentally friendly (‘Oh this old lamp, I inherited it’) and pretend that it’s some reaction to consumer capitalism: (‘Isn’t Ikea dreadful!’). In fact, the opposite is true. It costs a lot to recreate a run-down cottage and the lifestyle to match. Handmade block-printed wallpaper isn’t cheap. These days, only the rich can afford the simple life.

It sounds as though the Downing Street flat has been tarted up in a luxurious version of cottagecore (I’ve heard it referred to as ‘manorcore’) by the British prime minister and his fiancée Carrie Symonds. Under the instructions of ‘Carrie Antoinette’, as she is called by some in No. 10, the ‘John Lewis furniture nightmare’ has given way to what might be termed ‘Et in Arcadia ego’ thanks to the work of the designer Lulu Lytle, of Soane Britain (sounds like Sloane). Lulu is known for her exuberant floral patterns, her taxidermy and her love of rattan furniture. Cottagecore devotees will immediately recognize these visual cues from Pinterest. They make the new look old, hence the appeal —and the considerable cost.

Americans love cottagecore too. Harry and Meghan escaped Frogmore Cottage, Windsor, but in their new hometown of Montecito, California, cute cottages are prized properties. Dotted around the area are more than 30 houses known as the ‘Moody homes’. They were designed and built by the four Moody sisters during the 1930s and 1940s, and were based on illustrations of old-fashioned cottages from story books. Each one has a glass jar filled with pins and needles embedded in the fireplace to ward off fairies. This is, apparently, a British tradition. It certainly sounds twee enough to be one. The houses are all named after English flowers, such as Hollyhock and Sweetbriar, and are clustered on lanes called Periwinkle and Rosemary. One cottage sold last month for just under $4 million. Who buys these places? People with the ‘whimsy gene’, a real-estate agent told the Los Angeles Times.

It’s also striking that the rise of cottagecore has coincided with the ascent of an environmental movement that promises to take us back to better, purer days. Greta Thunberg embodies the whole aesthetic — looking, as she does, as if she’s just escaped from Grimms’ Fairy Tales. The British Conservative party is drawn to this eco-chic too — especially Carrie and her Green Tory allies, Ben and Zac Goldsmith, and others who have enough money to indulge their rattan fantasies.

The reality, of course, is that few of us want to live off-grid in a drafty, run-down cottage with little heating and no wifi. Have you ever tried actually living without plastic? Or handwashing all your clothes? How on earth do you charge your phone? Cottagecore is the stress-free, cosy alternative, an aspirational utopia to be conjured up with a credit card, then posted on social media, before you return to a life of modern convenience and Amazon deliveries.

Privileged humans have always hankered for the simple and the rustic. Arguably the first pioneer of cottagecore was the original Antoinette, Marie: a queen who wanted to be a milkmaid. Her Hameau de la Reine —built in 1783 — epitomized the endless (and probably fruitless) quest for a humble existence decked out in expensive rococo.

Marie Antoinette’s hamlet at Versailles included a dairy, a windmill and plenty of cottages. With all those thatched roofs, dormer windows and romantic gardens, the ersatz village must have seemed like the perfect retreat from the world when the revolutionary winds started to blow. But the fetish went too far. Not everybody has the whimsy gene, and pretending to be a peasant has traditionally been a good way of winding up peasants. There’s nothing quaint about the guillotine. 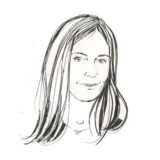