Are you man enough to eat raw offal? 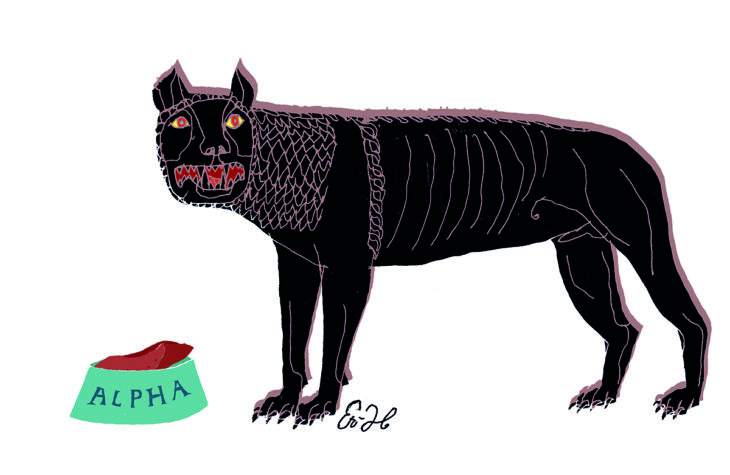 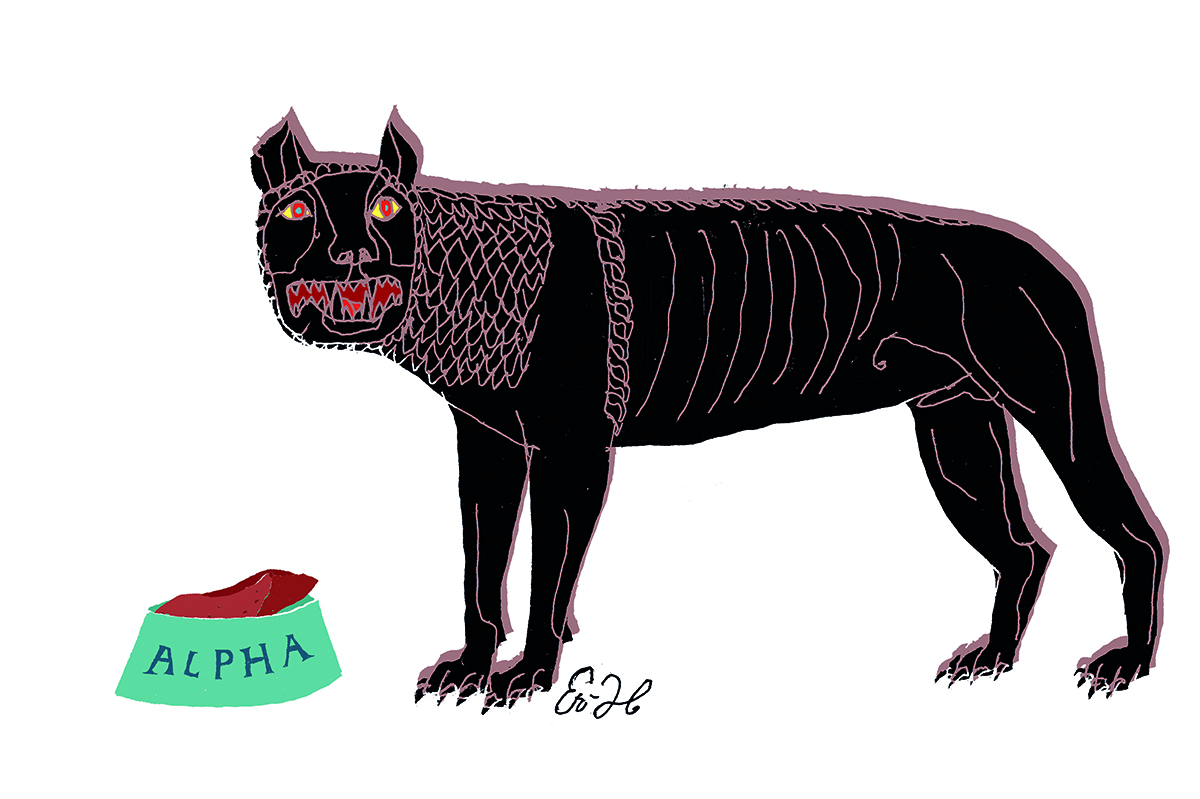 Are you man enough to eat raw offal?

The dominant wolf gets the liver, at least according to the podcaster Joe Rogan. In one episode, a bodybuilder called “CarnivoreMD” (real name Paul Saladino) tells him: “If you eat liver, you get to be an alpha male... or alpha female.” Offal has taken a markedly macho turn in recent years. No longer consigned to memories of the postwar school cafeteria, organs have become the preferred food of a certain type of gym bro.

The word “offal” implies wastage — from the Middle Dutch for offcuts — but it can also be a delicacy. Foie gras...

The dominant wolf gets the liver, at least according to the podcaster Joe Rogan. In one episode, a bodybuilder called “CarnivoreMD” (real name Paul Saladino) tells him: “If you eat liver, you get to be an alpha male… or alpha female.” Offal has taken a markedly macho turn in recent years. No longer consigned to memories of the postwar school cafeteria, organs have become the preferred food of a certain type of gym bro.

The word “offal” implies wastage — from the Middle Dutch for offcuts — but it can also be a delicacy. Foie gras is only the most obvious example. For the most part, though, the West has become squeamish about what was once called “variety meat.” But a new wave of offal-lovers is reviving an interest in organs.

CarnivoreMD (his real name is Paul Saladino) eats his raw. On his social media pages, you’ll find videos of him topless and dangling bloody slivers into his mouth. The foods we think of as healthy he condemns: Saladino likes to walk around his local supermarket pointing at almond milk and kale, declaring them “garbage.” Plant leaves are actively harmful, containing “defense chemicals” that are “trying to kill you.” Healthy humans, he says, eat meat and fruit.

Saladino and Rogan aren’t the only ones pushing organs. “Liver King” joined Instagram only last year but already has more than a million followers. Equally bare-chested, this vast mass of muscle and beard marches around his ranch swinging weights and extolling the benefits of raw organs. In the evening, he sits down with Liver Queen and their Liver Boys for a dinner of uncooked bull’s testicles.

Raw organs, according to this new breed of nutritional influencers, contain obscure vitamins inaccessible to us mere mortals. There is lots of serious-sounding science: chemical compounds unlocking previously dormant bodily processes. Phrases such as “sulforaphane” and the “Nrf2 system” are bandied about. And here I am, like an idiot, throwing a couple of frozen fish sticks into the oven.

Curiously, Americans have adopted a phrase from the earlier British offal renaissance: “nose-to-tail eating.” The concept was popularized by chef Fergus Henderson in the 1990s, a convergence of the waste-not-want-not ethic and a sort of quiet, sensible Britishness. Henderson’s cookbook is stuffed full of playfully weird dishes: giblet stew and pig’s trotter jam. The likes of Jamie Oliver and Heston Blumenthal began to explore older, unfashionable forms of British cooking. One upmarket chain of grocery stores, Waitrose, jumped on the trend, bringing in Heston to design his own signature ready meals, although the supermarket decided not to stock his crunch pig’s-nipple pork rind snacks.

Unsurprisingly, Liver King is now cashing in on his growing profile. He sells “ancestral supplements,” which contain dried heart, pancreas and spleen. Alpha bros love to eat like their ancestors did. The so-called “paleolithic diet” has taken off in recent years: followers commit to eating in much the same way as their hunter-gatherer forebears. That means meat, berries and not much else.

But for all its mystical nutritional science, this new offal movement’s fundamental principle is one rooted in ideas of traditional masculinity. There’s no hiding from the bloody, visceral nature of an animal heart. And what more does an excitable boy want than to shock?

Many of the new believers revere hunting, stalking and killing prey. Again, they argue it’s what our ancestors have done for millennia and fits with their paleo vision of masculinity. Modern men are trapped in offices leading lives of quiet drudgery. Real men get out there to kill bison and eat their still-warm organs.

There’s a political element to this movement, too: while those on the left go vegan, those on the right prefer unprocessed flesh. The Canadian academic Jordan Peterson has been the best-known proponent of an all-beef diet, claiming it healed him of various physical ailments as well as anxiety and depression. He told Rogan in a podcast: “I eat beef and salt and water. That’s it. And I never cheat. Ever.”

Food marketers and their resource-intensive industries are harming not just the planet but consumers. It’s an argument we’re used to hearing from the left: fretting about E numbers was once the preserve of the worried middle-class parent. Now the hyper-masculine paleos have taken up the cause. Vegetable oils, particularly canola, are the target of a campaign led by the online right. Converts post before and after pictures of themselves looking sticky and gray in the first and radiantly happy in the second. They are found promoting the benefits of butter and tallow. Lard is making a comeback.

In some ways, the American and British movements both reject popular gastronomy in favor of a return to tradition. And yet the tone is quite different. Henderson’s love of offal always felt joyful, playing with our expectations while treating the animal with the utmost respect. Among the new-wave offal-lovers, however, there’s a whiff of conspiracy: they talk about hidden knowledge, reawakening something inside of us.

I have to admit though, I recently found myself leaving my local farmers’ market with a bag of lamb’s liver. But unlike CarnivoreMD and Liver King, I couldn’t face eating my organs raw. Instead, I fried them with onions. Perhaps I’ll never be an alpha male.