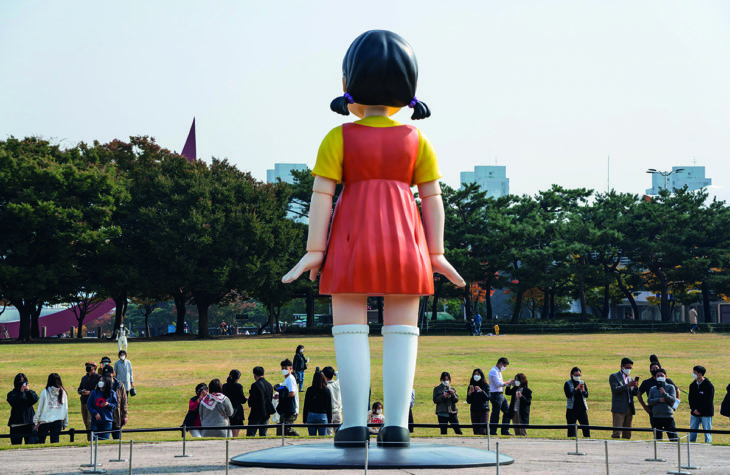 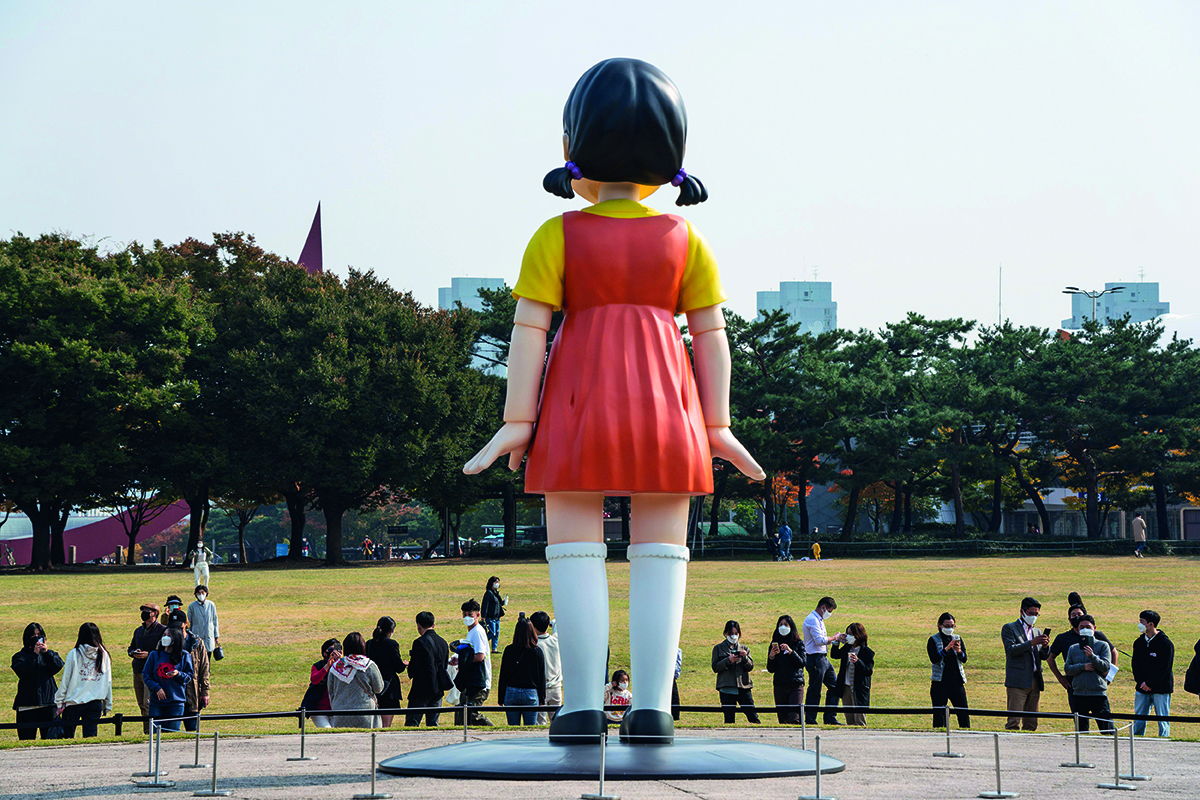 After cooking rice, most people scrape the charred, sticky residue off the bottom of the pot and never think about it again. Why would you? In South Korea, however, it is typical to pour hot water into the pot and bring it back to the boil, infusing the water with the flavor of scorched rice. Then you drink it.

This delicacy is called sungnyung and, to an untutored palate (mine), can taste a bit like imbibing dishwater. Yet while dining with a group of high-powered Hyundai execs in Seoul recently, we all ended our meal by...

After cooking rice, most people scrape the charred, sticky residue off the bottom of the pot and never think about it again. Why would you? In South Korea, however, it is typical to pour hot water into the pot and bring it back to the boil, infusing the water with the flavor of scorched rice. Then you drink it.

This delicacy is called sungnyung and, to an untutored palate (mine), can taste a bit like imbibing dishwater. Yet while dining with a group of high-powered Hyundai execs in Seoul recently, we all ended our meal by dutifully slurping down our reheated rice leavings.

“Korea was terribly poor until recently,” one of my companions told me. “Sungnyung was a way of getting the most out of your rice bowl.” South Koreans may be far more comfortable today, she explained, but eating the dish is a tradition that pays respect to the thriftiness of yore. 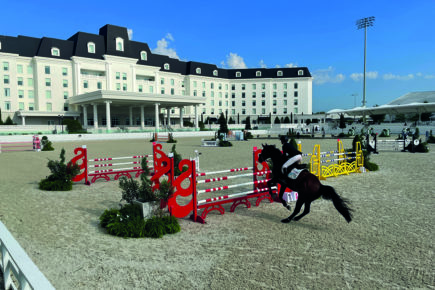 The bland stickiness of sungnyung captures something I hadn’t fully appreciated about South Korea until visiting: the extent to which this country that’s shaping much of the future remains haunted by its recent past.

I’d always wanted to visit Seoul, partly because I’m a committed barbecue fiend, but also because — in my head at least — it represents an alluring vision of the Asian twenty-first century.

It’s been apparent for some time now, post-Trump, post-Covid, that the idea of “Chimerica” turned out to be more of a chimera. And as Beijing veers further toward totalitarianism, the appeal of Seoul is only heightened. Prosperous, advanced, a capitalist democracy: South Korea’s approach to the West represents a meeting of civilizations, rather than a clash.

This is particularly apparent in modern Korean culture. In recent years “Hallyu,” the Korean cultural wave, has swept the globe. K-pop behemoths BTS and Blackpink have become absurdly successful. K-dramas such as Squid Game and Parasite have riveted Western audiences. Hallyu has mastered the art of what you might call “Western content with Korean characteristics,” taking American pop paradigms and infusing them with new levels of intensity, vibrancy and palette-popping enthusiasm. Outside one of the K-pop studio towers earlier this year, vibrations from group dance rehearsals caused an actual earthquake, that’s how seriously they take it.

Evidence of this hybrid culture is everywhere in Seoul. When visiting the studio of Tchai Kim, one of Korea’s preeminent fashion designers, I was surprised to encounter a familiar display of Liberty London and William Morris prints. Kim puts British inspired patterns onto traditional Korean “hanbok” dresses and scarves and has no truck with the idea of cultural appropriation and ethnic silos. “This is what artists do,” she told me. It’s all very encouraging.

Heavily damaged during the Korean War, Seoul has no great aesthetic charm or beauty, but the city is reassuringly clean, high-functioning and safe. Crime levels are far lower than in London or New York. Restaurants are more affordable too, and if you enjoy washing down flaming mini steaks and clumps of fierce kimchi with gallons of Hite lager and soju, then you’re pretty much guaranteed a good time. In Gangnam, the plush neighborhood which gave birth to Psy’s viral “Gangnam Style” YouTube video, garishly dressed weekend clubbers pour out of supercars and tourists flock to the “K-star road,” a Korean copy of the Hollywood Walk of Fame.

South Korea’s fraught and exuberant intensity reminded me a little of Israel, another country that has seen a global cultural explosion in the past decade. Like Israel, Korea also sits on a geopolitical precipice, a walled-in country with a dangerous nuclear enemy nearby, in this case North Korea. These underlying anxieties breed an impatient culture — Koreans use scissors instead of knives to cut their meat in restaurants, something they affectionately ascribe to their “quick quick” (ppalli-ppalli) mentality, but they also provide a jagged creative fuel.

In the past fifty years, South Korea has gone from being one of the poorest countries in the world, below Zambia or Bangladesh, to one of the wealthiest: its GDP per capita now puts it in the top ten richest major nations. It has gone from being a rice-dependent dictatorship to a prosperous democracy, a process known as the “miracle on the Han River.” Once known as the “shrimp between two whales” (Japan and China), South Korea is now a major force in its own right.

Yet for all its success, this is not a country that seems particularly happy: South Korea has the lowest fertility rate and the highest incidence of suicide in the developed world. The pain of its turbulent twentieth century — brutal Japanese colonization, world war, civil war, partition, rank poverty, dictatorship — still simmers close to the surface. It is no surprise then that much acclaimed K-drama, from Oldboy to Squid Game to Parasite to The Last Princess, is suffused with rage, irritation, injustice and historical trauma. The politeness one encounters is welcome but stifling and repressed: merely deciding who sits down first for dinner requires an agonized diplomatic summit. “This country has a serious issue with happiness, or lack of it,” says Mike Breen, author of The New Koreans and a Seoul resident.

Maybe you can’t have it all. Perhaps overcoming trauma and grinding your way from poverty to wealth takes an inescapable psychic toll. But if South Korea can somehow find catharsis and wash the bitter taste of burnt-rice water away, an intriguing twenty-first century awaits.