Why are government unions never the bad guys? 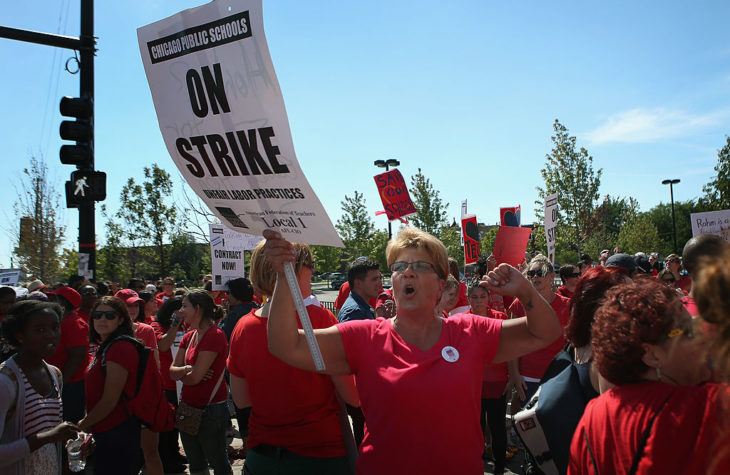 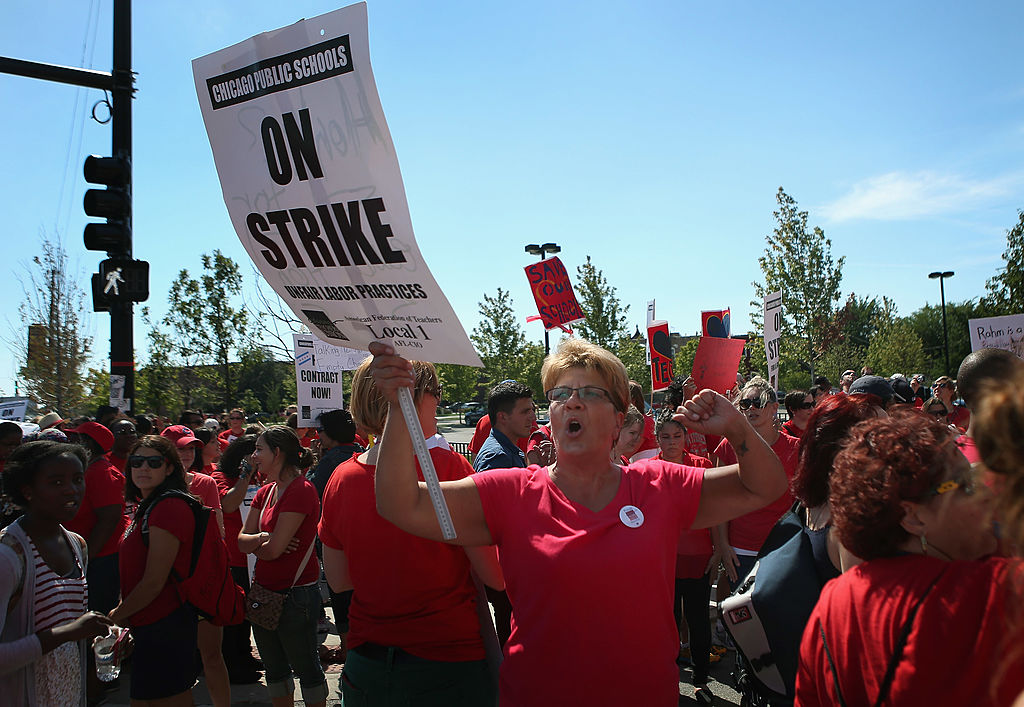 Why are government unions never the bad guys?

If there is such a thing as a formula for making a hit film, it has something to do with giving audiences a new and unusual villain. Over the years, screenwriters have thrown their protagonists up against enemies as thuggish as boss Johnny Friendly in 1954’s On the Waterfront and as smooth as Olivier’s Crassus as in 1960’s Spartacus.

If there is such a thing as a formula for making a hit film, it has something to do with giving audiences a new and unusual villain. Over the years, screenwriters have thrown their protagonists up against enemies as thuggish as boss Johnny Friendly in 1954’s On the Waterfront and as smooth as Olivier’s Crassus as in 1960’s Spartacus.

“The more successful the villain, the more successful the film,” as Hitchcock himself once put it. Which is why Hollywood’s constant search for new and unusual bad guys has explored almost every conceivable milieu: corporate America (The Big Short), street gangs (The Warriors), hospitals (Coma), prisons (Shawshank Redemption), law firms (The Firm), and even the movie studio itself (The Bad and the Beautiful).

Yet there is one environment that has remained largely off limits — the world of public labor. Producers who would do almost anything to find a novel villain have somehow skipped over the one social faction that, since formally unionizing in 1962, has become the largest provider of political campaign workers, the biggest influence over many state legislatures, a fiscally irresponsible custodian of trillions of pension dollars, and advocate for some of America’s most controversial ideas, from social promotion in K-12 schooling to today’s woke ideology. 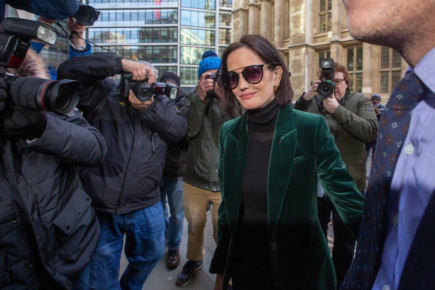 The only kind of government union that ever seems to get a cinematic acknowledgement is the one representing police — and even then, only as an off-handed way of advancing a completely unrelated plot. We learn how much trouble a detective hero has gotten into because “even the union can’t protect him” or how much a deceased street cop was loved because “the union’s going to help the family.”

Yet not a single one of the many movie thrillers about some threat to the nation’s welfare has ever mentioned the word union. Even though, as we discovered during the Covid-19 shutdowns, two of the most powerful influences over every level of government are the National Education Association (NEA) and the American Federation of Teachers (AFT).

Odd, when you think about it.

Hollywood’s aversion to public-sector villains certainly can’t be for a lack of potentially worthy adversaries. The abusive teacher who is protected from firing, for example. Or the union treasurer responsible for destroying his members’ retirements with pension fund fraud. And let’s not forget the corrupt labor leader who makes backroom deals with the equally corrupt politician, whose campaigns his union subsidizes.

A recent article from Real Clear Policy by Mailee Smith, a public labor analyst at the Illinois Policy Institute, was titled “What Happens if Government Unions Get Control of an Entire State?” Drawing on her knowledge of the powerful Chicago Teachers Union (CTU), she warned how a proposed amendment to the Illinois state constitution would render all public employee contracts — even those coerced with illegal strikes or in conflict with other laws — unrepealable. That sure sounds like a more interesting premise for a movie than the umpteenth serial killer story.

Perhaps the reason producers shy away from dark depictions of public-sector workers is a reluctance to make viewers needlessly wary of the people who are supposed to be caring for them and their families. As popular as Universal’s Dracula, Frankenstein, and Werewolf movies were in the 1930s and ’40s, MGM, Warner Brothers, and other studios refused to develop their own horror franchises for fear of making audiences too uncomfortable. And in the 1950s, many production chiefs displayed a similar lack of enthusiasm for what we now call film noir.

Such thinking might explain why the popular Law & Order TV series waited until the very end of its run (the twenty-third episode of the twentieth season) to do a story about New York City’s infamous rubber rooms — detention centers where K-12 teachers accused of gross misconduct were paid full-time to do nothing. In this final episode, a teacher who had been sent to a rubber room after being falsely accused of molesting a student plans a revenge attack on his school.

But given Hollywood’s legendary left-wing leanings, the more likely explanation for the lack of public employee villains is the film community’s intuitive hesitation to cast their unions — historically generous supporters of both the Democrat Party and progressive causes — in a bad light.

Yet whatever the reason, it will be interesting to see if it can survive America’s rapidly sinking faith in public services. A 2021 Pew survey found that just 9 percent of Republicans and Republican-leaning independents trust federal officials to do what is right most of the time, though 36 percent of Democrats do.

Especially striking is the precipitous decline in public support for the country’s largest government service, public education. Whether because of parental dissatisfaction with how long schools were closed during Covid-19, the unpopularity of woke curricula, or the alarming rise in schoolyard violence, recent polls from both Real Clear Opinion Research and OnMessage Inc. reveal soaring approval for private school vouchers, online academies, homeschool cooperatives, education savings accounts, and other K-12 grade options.

Certainly it has not helped that public unions continue to lobby for self-serving increases in government spending, which in turn aggravates inflation. In the words of the Wall Street Journal, the political influence of government workers “may be the single biggest problem … for the U.S. economy.”

History tells us that all it often takes is one successful cinematic break with Hollywood’s left-wing ideology. Burt Lancaster, Robert Mitchem, Frank Sinatra, George C. Scott, Steve McQueen, and Paul Newman all reportedly turned down the lead in 1971’s Dirty Harry, a film that defied a long motion picture tradition of treating criminals sympathetically. Yet Clint Eastwood’s portrayal of a San Francisco cop’s contempt for liberal approaches to crime was so popular with audiences that successive law enforcement dramas were soon dominated by no-nonsense heroes. Not only did Eastwood himself play the title role in four sequels, but the original has been featured in the American Film Institute’s various lists of Hollywood’s “bests.”

Actors, screenwriters, and directors love to promote their latest films by bragging about how bravely they broke some longstanding cinematic taboo. The time is certainly right to challenge the biggest one of all — showing public unions in a bad light. Whether anyone has the courage to do so is yet to be seen.