The Story of Russia by Orlando Figes reviewed 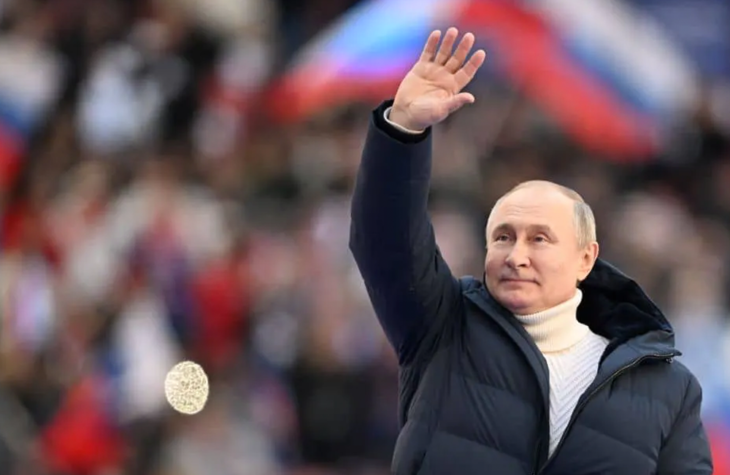 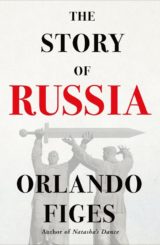 The Story of Russia

Every country has an origin story but none has "changed it so often" as Russia, according to Orlando Figes. The subject is inseparable from myth. In this impressive and deeply immersive book, the author sets out to reveal Russia’s history, its people’s perception of their past and the manifold ways in which those in power manipulate both events and legend to shape the present. It is a saga of multi-millennial identity politics.

A bestselling historian with a storied background himself, Figes arranges his material chronologically over ten chapters, beginning with the medieval chronicles of Kievan Rus....

Every country has an origin story but none has “changed it so often” as Russia, according to Orlando Figes. The subject is inseparable from myth. In this impressive and deeply immersive book, the author sets out to reveal Russia’s history, its people’s perception of their past and the manifold ways in which those in power manipulate both events and legend to shape the present. It is a saga of multi-millennial identity politics.

A bestselling historian with a storied background himself, Figes arranges his material chronologically over ten chapters, beginning with the medieval chronicles of Kievan Rus. Those sources launched myths that became fundamental to the Russian understanding of nationhood. He then proceeds to scrutinize the Mongol influence, following the thirteenth-century “invasion” — actually a gradual migration of nomadic tribes. Russian historians like to deny the Mongol legacy, but Figes argues convincingly that “in fact its impact was immense.”

In these early sections he draws on ethnogenesis and ethno-archaeology, revealing the baleful ways in which even those fields became politicized. He then ushers in Ivan IV, the Terrible (grozny), the first czar to take on the “manufactured aura of ancient lineage and imperial status.” Through the times of trouble (smutnoe vremia) following Ivan’s rule, the imposition of serfdom in the sixteenth century and through much else, Figes weaves his themes. They include the role of geography, notably the problem of controlling such a vast territory (in the seventeenth century it took two years to get a message from the capital to Okhotsk) and the fact that the Urals “aren’t a real barrier between Europe and Asia,” though they are regularly touted to be.

Peter the Great reformed much, including time itself (he adopted the western BC-AD system). Figes shows that after the Petrine state militarized society “a pattern soon emerged in the history of the armed forces — namely Russia’s dependence on quantity because it lagged behind in quality.” He is keen on patterns, and by the end of the book so was I. Patterns foster understanding. Meanwhile, the reforming Peter dug a deep “cultural rift” between urban elites and rural peasants, which turned into “the fault line along which the revolution would be fought.”

The nature of state power is another theme. Figes likes big statements, and his evidence and the way he builds arguments to back them up are convincing: “The persistence of autocracy in Russia is explained less by the state’s strength than by the weakness of society.” The Empress Catherine “paid lip service to the idea of liberty but did not believe that everybody should have it.” She was wild for the Enlightenment until the outbreak of the French Revolution, after which she banned Voltaire’s works in a panic. Figes traces ways in which the Russian path diverged from western trajectories — for example, an abstract state developed in the West as a counterbalance to the monarch, but in Russia the czar and state were one.

His method is to synthesize sources, mostly secondary ones. The book’s outstanding feature is its brevity, and I mean this as praise: the general reader will always prefer 300-odd pages to 800. (Publishers say general readers don’t exist, but I know they do because I’m one.) Academics may snipe at The Story of Russia for its broadbrush summarizing without noting that their own books are neither read nor sold. And everyone knows it is harder to write a short book than a long one.

Ukraine is seldom absent from the tightly structured narrative. In 882, Rus warriors captured Kiev and the Khazar tribute-paying lands between the Volga and the Dnieper. Kiev became the capital of Kievan Rus. We are shown how both Ukraine and Russia have deployed the history they share “to reimagine narratives of national identity they could use for their own nationalist purposes.” In fact the idea that Kievan Rus was the birthplace of either modern state is “absurd.”

The 1861 emancipation decree fell well short of utopian hopes, even though civil society was beginning to organize and represent itself through self-made institutions; and when a bomb blew Czar Alexander II to bits twenty years later, Figes says, “it is hard to think of a more momentous turning point in Russian history.” Three centuries of Romanovs culminated in the weak (at best) Nicholas II, whom George V refused to shelter in Britain.

The Eastern Orthodox Church has stood center stage in this whole Greek tragedy ever since 988, when Vladimir the Great converted and brought Russia into the cultural orbit of Byzantium. In a hotly contested field, no patriarch beats the present incumbent for sheer un-Christian horror. Ask any Russian about the reflection of the Breguet watch on the desk (a story not cited here). Kirill is a fan of the Ukraine war — of course he is.

Figes’s book Natasha’s Dance, published in 2002 and to my mind his best, is the perfect accompaniment to his latest work. In that earlier volume — a thematic cultural interpretation — he asks whether unseen threads of a native sensibility hold the nation together. The Story of Russia draws lightly on culture, but I especially enjoyed its forays into film as myth-manipulating propaganda. Vsevo-lod Pudovkin’s 1939 Minin and Pozharsky retooled the events of 1612 to portray contemporary Poles as aggressors. The previous year, Sergei Eisenstein’s Alexander Nevsky had trumpeted a patriotic message of national unity against foreign invasion; but Stalin withdrew the film when Molotov and Ribbentrop signed the non-aggression pact, trundling it out again when Germany returned to enemy ranks.

Figes asks what the combatants then understood by “motherland.” Post-war Politburo saurians stoked nationalism, as male life expectancy dropped to the age of sixty-two (that was in 1980). In seven pages devoted to the Gorbachev era, we see the present state moving towards us like a slow-motion film. After that, “the vacuum created by the Soviet collapse was being filled with debris from every period of Russian history.”

Figes roots Russia’s resentment of the West in the victory over the Mongols at Kulikovo in 1380. According to the myth-makers, that was the moment of national awakening. The event is certainly now linked in the public imagination with other military sacrifices in which Russia apparently saved the western world — notably from Napoleon in 1812-5 and, of course, from the Nazis. Vladimir Putin, a keen student of history, repurposes every chapter in his country’s story to justify his policies, ensuring that school textbooks parrot his fabrications. “Putin’s version of people’s history,” writes Figes, “enabled them to feel good as Russians again.” I have observed this playing out across eleven times zones. I once sat on a sofa in a homestay in Chukotka in the Russian Far East as images of Putin flickered in the corner and heard my host, a widow, say: “A monster, yes — but our monster.”

Figes speaks on every page in the crisp, sober manner of a newsreader, while observing the action unfold with an eagle’s eye. This is history not so much of longue durée as haute altitude. In the final chapter he gives his own interpretation of the current war. Russia-watchers will fall on it, but it will be a small tragedy if they don’t read the preceding chapters first. 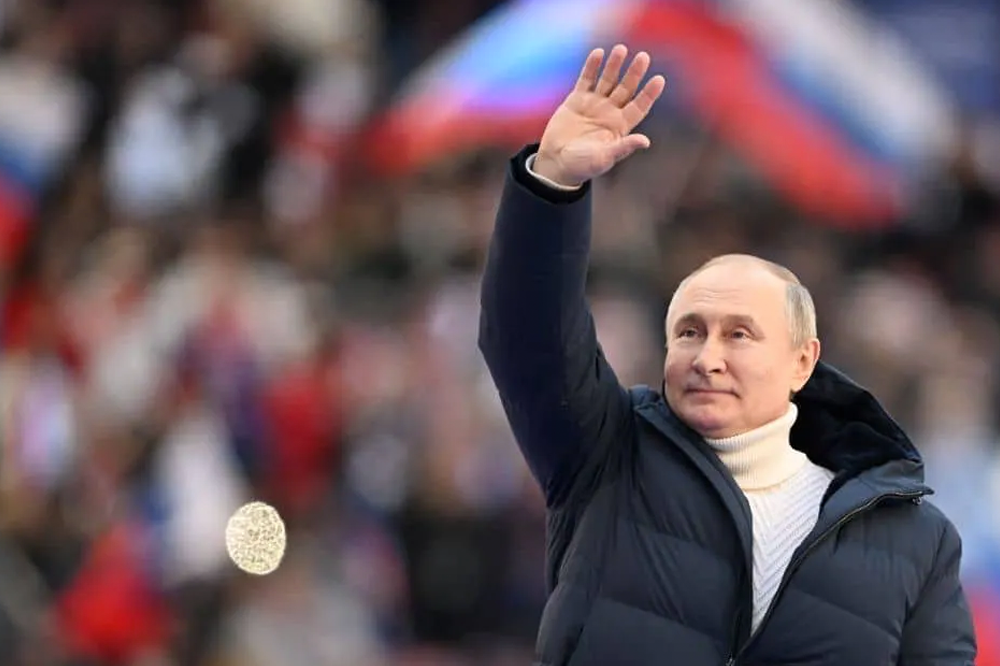