The late great satirist chose pleasant ribbing over contempt, and made us all laugh along the way 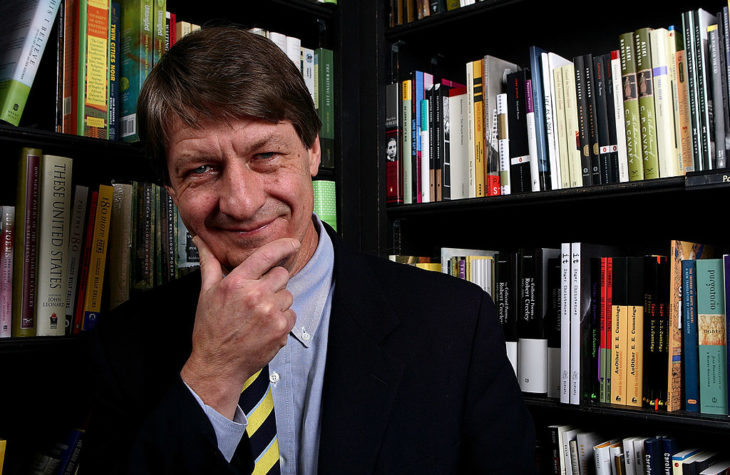 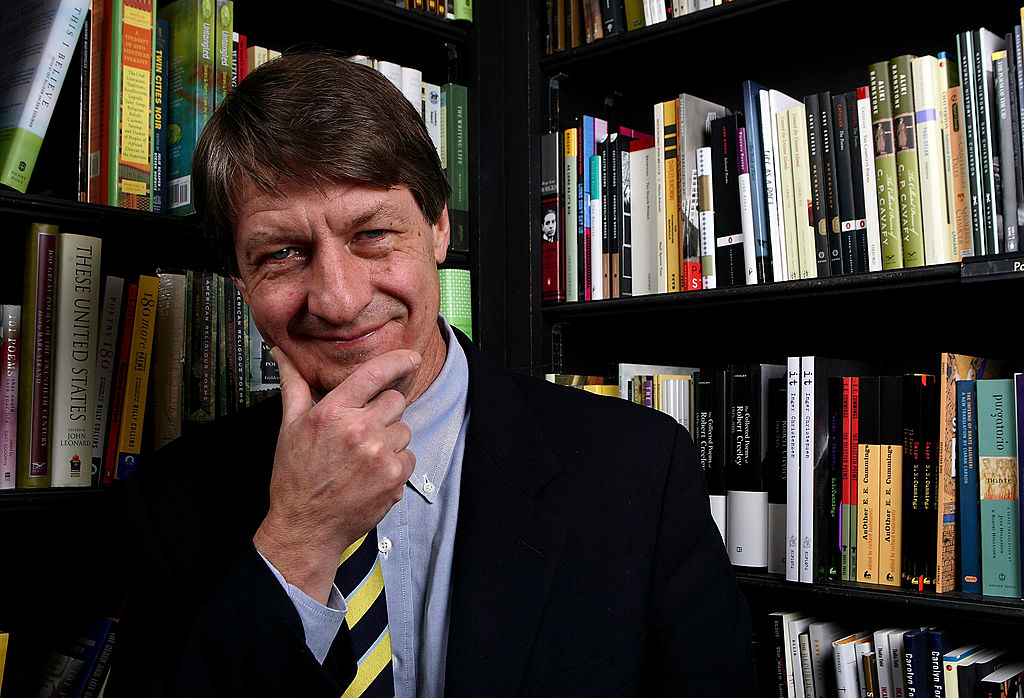 I first encountered P.J. O’Rourke’s writings as a teenager in a copy of Modern Manners my father encouraged me to buy while we were browsing the secondhand offerings of an offbeat little bookstore (looking back, I can’t imagine who in their right mind would part with such a book). “You should get that, he’s funny,” dad said. That evening, I read some G-rated excerpts to my traditionalist parents, who laughed out loud.

For me, it was love at first quip. I finished the rest of Modern Manners in one sitting, completely taken by a style of writing...

I first encountered P.J. O’Rourke’s writings as a teenager in a copy of Modern Manners my father encouraged me to buy while we were browsing the secondhand offerings of an offbeat little bookstore (looking back, I can’t imagine who in their right mind would part with such a book). “You should get that, he’s funny,” dad said. That evening, I read some G-rated excerpts to my traditionalist parents, who laughed out loud.

For me, it was love at first quip. I finished the rest of Modern Manners in one sitting, completely taken by a style of writing I found blended the best qualities of a person. It was smart, perceptive, clever, sensitive and, of course, good-humored. Reading P.J. O’Rourke inspired me to want to write in a way that informs and entertains. His ability to say the most insightful thing in the funniest, most succinct way has also, at times, discouraged me from ever wanting to write anything ever again.

In 2014, my journalist journey — inspired in large part by Mr. O’Rourke, whose picture I dug out of a filing cabinet and kept on my desk while interning at another publication — brought me face to face with my hero. P.J. was on a book tour promoting The Baby Boom and I got the chance to interview him at the Cato Institute. Meeting your icons is always nerve-wracking, the worst part being, in my experience, the inevitable disappointment. 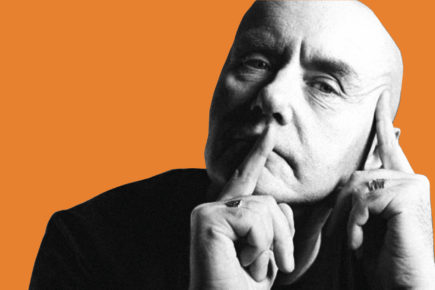 Trainspotting at thirty: an interview with Irvine Welsh

Not so with Mr. O’Rourke. I met him toward the end of a long day, and he begged pardon for indulging in a sandwich while we chatted. I asked permission to record our conversation “and all your chewing noises,” and he let out an easy laugh, his eyes twinkling and smile lines crinkling, making me, a nobody kid, feel at ease, valued, respected and, at times, even funny.

I met him again a few years later when I was working for the Heartland Institute, and he was the keynote speaker at the think tank’s annual dinner. He had just deposited one of his daughters at college and seemed more pensive and sentimental than before, though just as ready to laugh at everyone else’s jokes as much as at his own.

During our first meeting, I asked P.J. if he had any parenting advice, since he said The Baby Boom could be considered “a field guide to your folks.” What he told me was an aha! moment, revealing why his sense of humor was so widely appealing and, until yesterday, made him the most quoted living man in The Penguin Dictionary of Modern Humorous Quotations.

“My wife and I both come from Irish families,” he said. “In both of our families, the main mode of communication was teasing. We tease our kids a lot, too, and it’s effective, because it’s a way of giving praise without over-praising a kid, giving criticism without making it too heavy-handed. It’s a way of keeping a little emotional distance. Teasing and a sense of humor, if you can develop that in your kids, and if you can exercise it with them, just makes for a pleasanter atmosphere. They say you have the choice of, if you’re Irish, the teasing kind and the hitting kind. You want the teasing kind. Tease before six and hit afterward.”

The charms of O’Rourke’s writing are many and obvious to anyone who’s ever read him. What I think really set him apart, though, was his masterful ability to tease everyone — himself included. Even while depicting himself as a sort of aging fuddy-duddy who didn’t relate to “the kids,” it’s clear he understood people — all people — how they work and what they want. He cared for everyone, foibles and all. He cared for the world, and America especially, in such a way that his criticisms, though purposeful, were gentle, coming in the form of pleasant teasing rather than the contempt typical of so many other commentators and satirists.

Yesterday morning, I wanted something to stimulate my brain as I waited for the caffeine from my coffee to kick in, something lively and fun yet substantive. P.J. always fits that bill. I read a New York Post piece he’d written in 2020 on “Why millennials adore socialism,” grinning and chuckling my way through it, marveling at his ability to distill the human condition into one indelible witticism after another. My soul was refreshed, and I shared the article with my brother. We texted each other our favorite lines.

Then, yesterday afternoon, we learned P.J. O’Rourke had died.

The news shook me. P.J. had informed my thinking on so many things — not just what to think, but how to think. Modern Manners is my go-to gift when I don’t know what to get somebody (whether a person finds it hilarious or not is also a surefire way to predict the future of our friendship). I keep Holidays in Hell always on my coffee table, and when I’m slogging through tedious tasks, enduring the long-winded orations of some windbag, etc., I often call to mind the book’s descriptor and try to emulate it: “In which our intrepid reporter travels to the world’s worst places and asks, ‘What’s funny about this?’”

As the literary world does its best to carry on without P.J.’s wit and wisdom, I shall endeavor to honor my hero’s legacy by remembering that the best way to communicate is by teasing. And I am blessed to have on my desk a tangible reminder of this truth in the form of a signed copy of Thrown Under the Omnibus, in which P.J. O’Rourke inscribed to me: “Don’t play in traffic! Or go into journalism.”