The deep conservatism of Agatha Christie 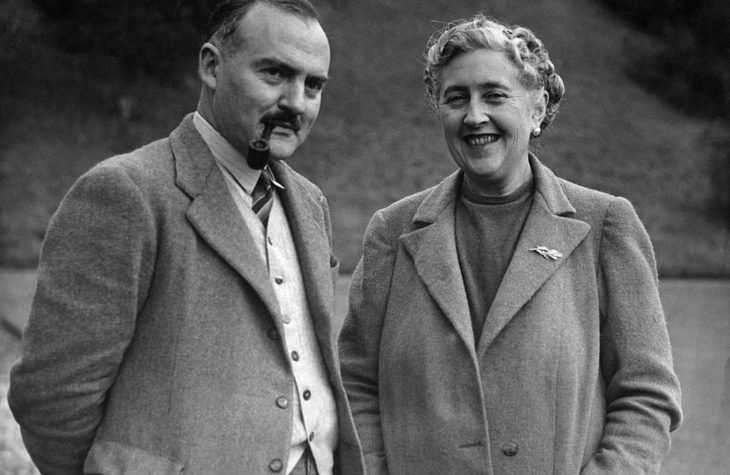 Writer Agatha Christie and her husband (AFP via Getty Images) 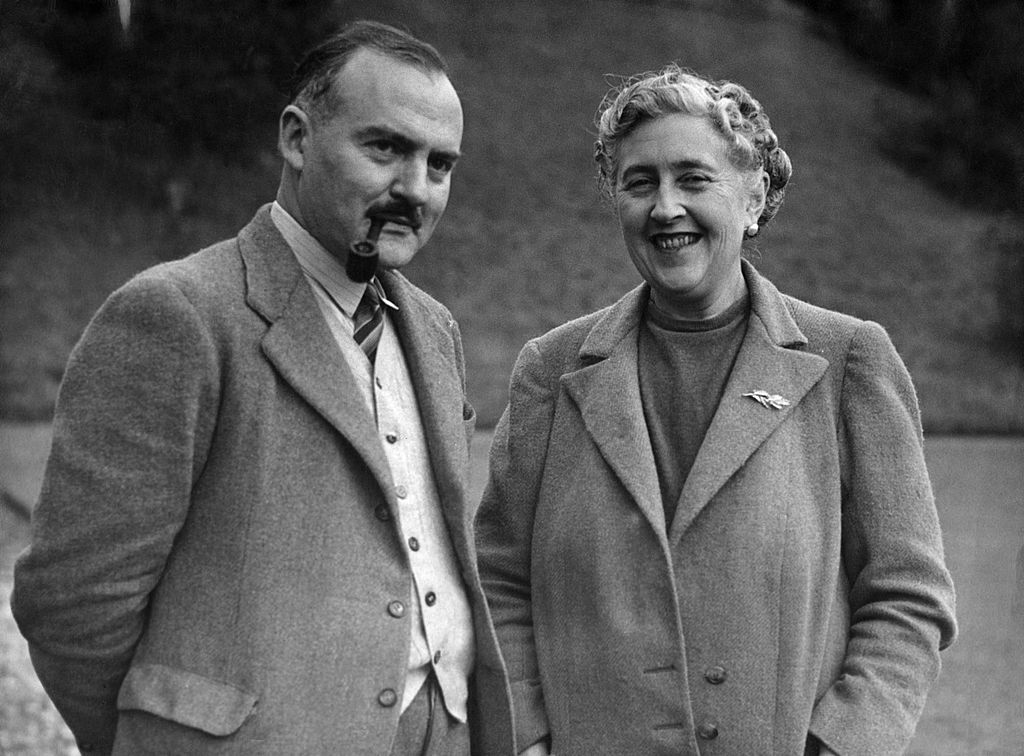 The deep conservatism of Agatha Christie

Some fiction, regardless of how intimately tethered to a time and place, is timeless. And the work of Agatha Christie certainly seems that way.

Christie's novel Death on the Nile is now receiving renewed cinematic treatment under the expert hand of Kenneth Branagh, with the film scheduled for release on February 11. This follows the success of Branagh’s 2017 adaption of Murder on the Orient Express, which grossed $351 million against a production budget of $55 million.

“Rest assured," says Belgian detective Hercule Poirot in Christie’s novel Five Little Pigs. "I am the best!” The same might...

Some fiction, regardless of how intimately tethered to a time and place, is timeless. And the work of Agatha Christie certainly seems that way.

Christie’s novel Death on the Nile is now receiving renewed cinematic treatment under the expert hand of Kenneth Branagh, with the film scheduled for release on February 11. This follows the success of Branagh’s 2017 adaption of Murder on the Orient Express, which grossed $351 million against a production budget of $55 million.

“Rest assured,” says Belgian detective Hercule Poirot in Christie’s novel Five Little Pigs. “I am the best!” The same might be said of Christie herself, the world’s all-time bestselling fiction author. What is it about her literature that was so attractive and compelling, drawing readers time and again to characters like Poirot (who appears in thirty-three novels, two plays, and more than fifty short stories) and Miss Marple (17 books)? We find clues in British historian Jeremy Black’s new book The Importance of Being Poirot, which examines Christie’s work.

In one sense, the answer is easy: Christie tells a good, charming, and suspenseful story. Her mysteries adroitly balance character development, narrative, description, and, of course, clues to provoke curiosity and speculation in the reader. The stories provide decorous detail but still move at a clip, and her characters entertain both in their eccentricities and their often comedic rhetorical flourishes. “I find most of the human race extraordinarily repulsive. They probably reciprocate this feeling,” says a character in Sad Cypress.

Yet Christie’s fiction, like all good detective novels, are ultimately stories about good and evil, sin and virtue, crime and justice. And good always prevails. “The detective fiction of the period presupposed a providentially governed universe that could provide meaning,” says Black. Even readers disconnected from traditional, Christian-influenced conceptions of morality yearn for this, because the human heart craves stability, especially in our time of distemper.

Hence the enduring appeal not only of Christie, but the noir of Dashiell Hammett, James Cain, and Raymond Chandler (and their endless reinterpretations): we want to know that even in a world convulsing with evil men seeking to do us harm, there is reason for hope. Even the most cynical among us wants to believe that there are men out there like Hercule Poirot, Philip Marlow, and the Continental Op, who, whatever their flaws and vices, are working to protect us, unswerving in their commitment to some transcendent conception of right and wrong.

Christie’s fiction attracts us because it is pulsing with traditional Christian convictions about morality, in which evil is unequivocally evil and there is such a thing as objective good. “Christie adapts psychological views to match Christian morality,” Black explains. Thus do we read exchanges like that between Miss Marple and Inspector Neale in A Pocket Full of Rye. Marple attests: “This is a wicked murderer, Inspector Neele, and the wicked should not go unpunished.” Neale responds: “That is an unfashionable belief nowadays. Not that I don’t agree with you.”

Yet it is not only Christie’s moral conception of the universe that draws us in. It’s also her ability to convincingly describe so many different periods and events in twentieth-century British history. Her very first story, The Mysterious Affair at Styles, written during World War I, features a Belgian detective who fled to Britain following the German invasion of Belgium in 1914, and was inspired by her interactions with convalescing Belgian soldiers while serving as a volunteer nurse.

Post-war works discuss social and political turmoil, such as the importance of inheritance (a frequent motive for murder in fiction) in preserving or procuring status. Christie’s characters express concern over communist-driven societal unrest, especially among the labor class. “There is nothing of the Socialist about Poirot,” says his companion and assistant Captain Hastings. Right-wing extremism is similarly condemned, with Poirot’s sometime collaborator Inspector Japp excoriating fascism in a 1940 novel. Relatedly, Christie regularly presents English xenophobia in both her heroes and villains. In this, observes Black, she articulates a belief in the “universal character to crime.”

Though the increasingly precarious position of rural life does not play a major role in Christie’s novels, she does describe consumerism, technological innovations, and access to new goods (such as electric radiators). Christie regularly targets the dull, dehumanizing character of mid-century urban and suburban development: “Nasty little houses! Revolting little houses!” In A Murder is Announced (1950), she bemoans the atomizing tendencies of post-war social and economic dislocation, with residents of English communities increasingly anonymous to one another.

Christie could be direct in censuring not only modern architecture, but modern art and literature, which she found vapid and uninspiring. A character in Murder Is Easy considers disguising himself as an artist but admits he can’t draw or paint; someone responds: “You could be a modern artist… Then that wouldn’t matter.” In another story, Poirot examines a piece of modern art and finds that the contrasting images contained are incoherent and meaningless.

Towards the end of her career, Christie’s fiction became critical of the sexual revolution and its manifold effects. A character in her Third Girl (1966) observes with frustration that “it is not always easy to tell nowadays” to tell a young lady from a young man. In Hallowe’en Party (1969) Christie makes explicit her concerns about the breakdown of moral and familial norms:

These complaints correspond with what Black calls a “darkening of mood” in Christie’s later fiction as she ponders spreading social maladies. In The Pale Horse (1961), Detective-Inspector Lejeune asserts: “Evil is not something superhuman, it’s something less than human.”

There is thus a profound continuity spanning more than half a century of Christie’s impressive literary corpus: she never stopped believing that evil existed, or that goodness and justice would prevail over it. It is also why, despite her immense popularity, she was often pilloried by literary critics as playing to bourgeois norms. Christie, detractors argued, lacked adventure and opulence, offering only “familiar homeliness” and “stock characters observing approved rules of behavior according to station, and isolated utterly from all such anxieties and unpleasantness as were not responsive to religion, medicine and the law.”

Christie’s fiction, the critics still say, lacks the kind of chaos, deviancy, and perverse oneupmanship found in so much contemporary literature. Never driven by the modern demand to shock and scandalize, she preferred to focus on psychological games of suspense and surprise, reflecting less on endless explorations of perversity or upending long-standing social norms, but the inner turmoil of the human heart, where the battle between sin and righteousness is daily waged.

There’s a name for that timeless intellectual and moral pursuit of objective truth: conservatism.