David Bowie was not authentic

The messianism around him misses what he was all about 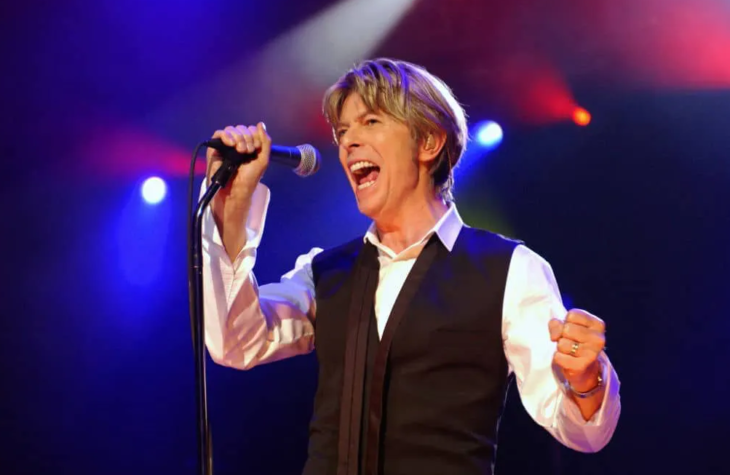 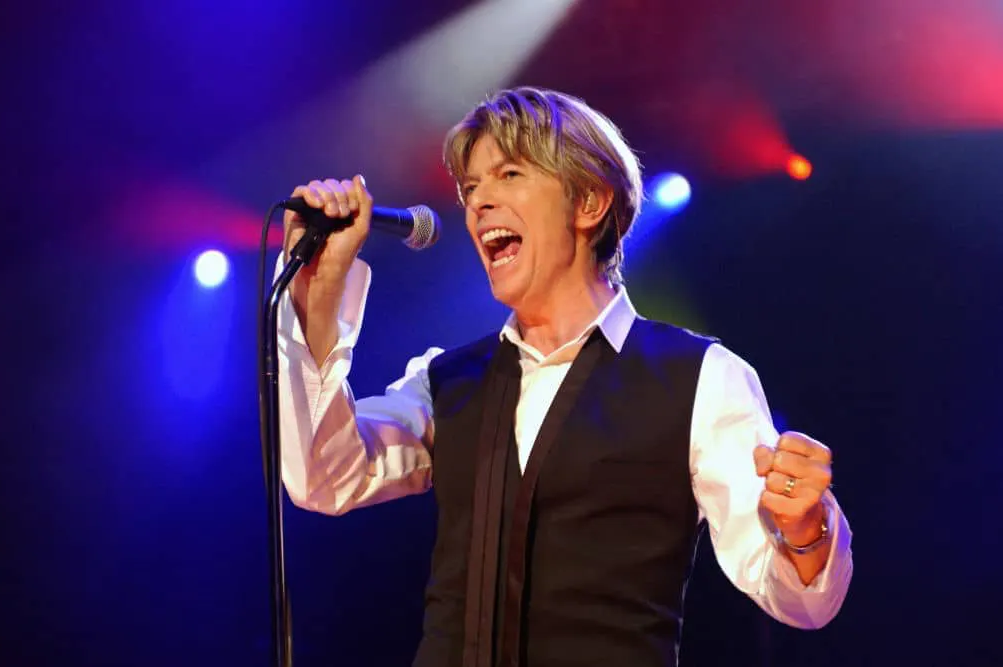 David Bowie was not authentic

The death of Queen Elizabeth II has led to a host of peculiar postponements. Perhaps the strangest was the announcement that the launch of "Bowie On The Blockchain," a sale of NFT artworks inspired by the deceased pop star, has been delayed "out of respect for the people of the UK and Queen Elizabeth II." It’s hard to picture anybody particularly noticing or caring about this strange event at the best of times, harder still to imagine British people shaking their heads and tutting if it had gone ahead on schedule: "Dashed bad show, Bowie...

The death of Queen Elizabeth II has led to a host of peculiar postponements. Perhaps the strangest was the announcement that the launch of “Bowie On The Blockchain,” a sale of NFT artworks inspired by the deceased pop star, has been delayed “out of respect for the people of the UK and Queen Elizabeth II.” It’s hard to picture anybody particularly noticing or caring about this strange event at the best of times, harder still to imagine British people shaking their heads and tutting if it had gone ahead on schedule: “Dashed bad show, Bowie estate selling non-fungible tokens, and Her Majesty not even in her grave.”

The imminent new documentary Moonage Daydream — if trailers and early reviews are anything to go by — is a kaleidoscopic, impressionistic and very, very reverential take on its subject. I’ve been a Bowie follower and apostle for fifty years, and I can’t help feeling this messianism is misplaced. One of the main appeals of Bowie — for me, anyway — is that he often made mistakes, occasionally proper whoppers. 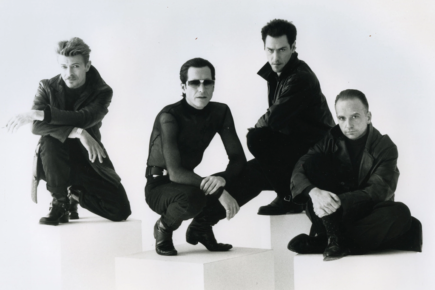 What remains of David Bowie?

Several of the reviews of Moonage Daydream mention that his time with EMI America, roughly corresponding to the Eighties, is passed swiftly over. I find that period fascinating. I listen to those records more than anybody should. Like many people and things of the 1960s — the Rolling Stones, Doctor Who, Tony Benn — Bowie had an awkward, embarrassing 1980s.

His wilderness years were spent right out in public, more visible than he ever was before or after. His sharp eye for trends in music and fashion seemed just to drop off one day in 1982, when he grew his mullet. He floundered about making half-arsed records that sound just awful. He was decrying the reach and harsh rule of global capitalism one minute (in his song and video for “Day-In, Day-Out”) and filming a Pepsi advertisement the next. (The ad is an extraordinary spectacle in which he uses a computer to conjure up Tina Turner from fax paper, some spilt pop and a leathery old boot — and which ends with the caption “The choice for a new generation”: he was forty-one, she was forty-eight.)

I think this came about because of his 1980 album Scary Monsters. Everything up to that point had been a becoming, a struggle to find a voice. “Scary Monsters” is, after all that work, the perfect package. It gave him a number one hit single, “Ashes To Ashes,” that was also credible and innovative. He’d been too successful — almost everybody else in the UK music scene sounded like him or wanted to be him, including some absolutely outrageous copyists. He had finally become Bowie, the process was complete — so where could he go?

When he finally realized in the early Nineties that he didn’t have to reflect in his music what had become a very charmed life of unimaginable wealth and domestic bliss, he entered a renaissance with ten magnificent late period albums. Many are easily the equal of his Seventies work, but we couldn’t/still can’t see it because he was an old geezer who did spreads in Hello! magazine. Even his sojourn in midlife crisis side-project Tin Machine produced an album’s worth of great material, the only problem being that there were two albums.

Bowie can seem like a prophet — his warnings about the internet seem very sage in hindsight — but we must remember that he was always in a doom spiral. Right from his earliest recordings he was foreseeing dystopias by extrapolating a worst-case scenario from whatever was in the air at the time. “I’ve prepared a document legalizing mass abortion!” he chirps cheerily on his 1967 debut album, when overpopulation was the big scare. We seem also to have forgotten, because it’s terribly inconvenient, that his 1995 album 1. Outside was perhaps his most prescient, describing the mutilation of a teenage girl by internet freaks.

His cooption by “queer” is quite ridiculous. He was not a positive role model or celebrating gay liberation in any way — and, let’s face it, he was about as bisexual as Jeremy Clarkson. We can see Harry Styles doing the same pop tease today, only with approximately 99 percent less talent and style.

Beneath the peacocking and controversy, Bowie’s genius was for tunes, which he sprinkled liberally over whatever he was doing, however apparently outré. His then-record label RCA were horrified by his 1977 album Low, and delayed its release for months, and were then taken aback by its high sales. They couldn’t see that this challenging, overwhelmingly odd record is jam-packed with beguiling melodies.

Similarly, a lot of Bowie’s humor just doesn’t translate beyond the UK, and maybe within the UK as time passes. There was always something Tony Hancock and very South London about him that outsiders just don’t, perhaps cannot, see at all. The Moonage Daydream trailer depicts him as a serious rock god from outer space, still confusing him for Ziggy Stardust, which he explicitly and repeatedly stated was a character, an acting part.

The one thing Bowie definitely was not was authentic. He is not a venerable institution but a flawed, brilliant, artist. Let’s remember him as the faker, and revel in how wonderful faking can be.