A cautionary tale about how democracy can subvert itself 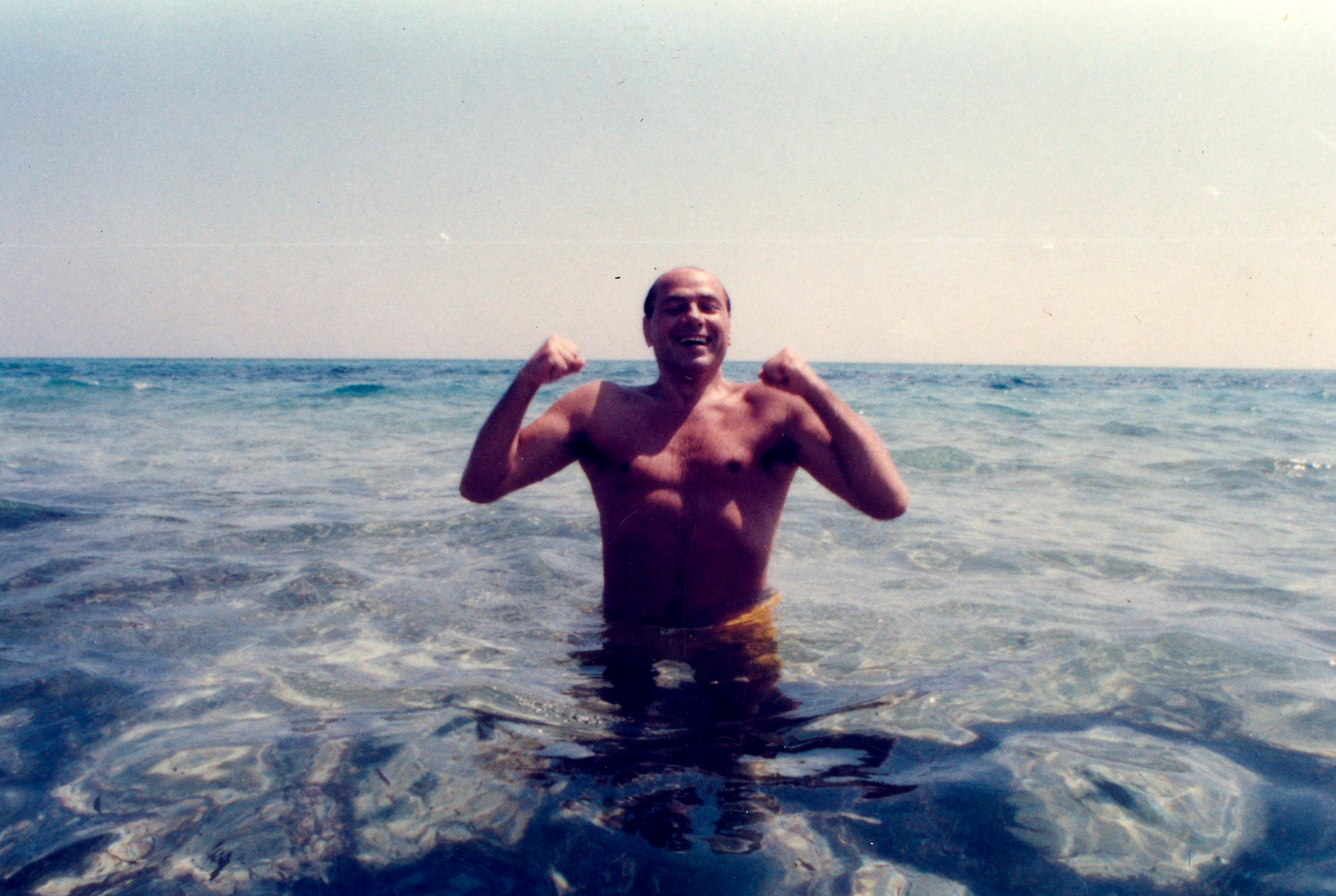 A cautionary tale about how democracy can subvert itself

Italy has long captivated romantics from rainy, dreary, orderly northern Europe. Goethe, Stendhal, Keats and Shelley all flocked to Italy in search of the ideal society. There they found what they thought was a utopia. ‘There is,’ Byron marveled in a letter home from Ravenna, ‘no law or government at all, and it is wonderful how well things go on without them.’Well, Silvio Berlusconi has made some of Europe’s wisest men sound like chumps. If the notorious career — chronicled in the podcast Bunga Bunga — of the longest-serving prime minister of Italy since Mussolini and its...

Italy has long captivated romantics from rainy, dreary, orderly northern Europe. Goethe, Stendhal, Keats and Shelley all flocked to Italy in search of the ideal society. There they found what they thought was a utopia. ‘There is,’ Byron marveled in a letter home from Ravenna, ‘no law or government at all, and it is wonderful how well things go on without them.’

Well, Silvio Berlusconi has made some of Europe’s wisest men sound like chumps. If the notorious career — chronicled in the podcast Bunga Bunga — of the longest-serving prime minister of Italy since Mussolini and its sometime richest man has done one good thing, it’s to have dispelled for good our quixotic fantasies about his troubled nation.

As we learn in this eight-episode chronicle of his life, Berlusconi was born in 1936, into the comfortable Milanese middle class. He was expected to follow his father, a banker, into business, but a certain showbiz streak marked him out. As a student, he was a crooner on Adriatic cruise ships, and after an allegedly Mafia-financed spell in real estate in the 1960s, he realized the entertainment business was his true vocation, marrying limelight with lucre.

In the 1970s, Berlusconi’s career as a media mogul took off. He founded Italy’s first cable network. Then, circumventing laws against national commercial television, he bought all the regional channels and craftily had them broadcast the same thing at the same time. He still owns the three largest commercial broadcasters.

Bunga Bunga, too eager to get to the infamous sex scandal that broke out in 2010 over an underage prostitute, skips over the significance of the culture created by Berlusconi’s TV empire from the 1980s on. The paternalistic hierarchy was torn down with a bulldozer of eurotrash. If you ever find yourself channel hopping in Italy, you’ll find a parade of female flesh, women on quiz shows stripping naked, even — as in one skit on a prank show — hanging scantily from meat hooks while a butcher stamps a sell-by date on their backsides. The point missed here is that the exploitation of women had made Berlusconi billions long before he ever stood trial for sex with a minor.

In the 1990s, he entered politics. With no political background and a brand-new party whose only statement of principle was the two-word soccer chant that comprised its name (Forza Italia!), Berlusconi became prime minister on his first attempt in 1994. He would remain an MP until 2013, when he was barred for tax fraud. In that period, he led two more governments, dominating the Italian Noughties.

What were his political motives? Bunga Bunga won’t tell you. The problem partly arises from the irritating decision to have the series hosted by comedienne Whitney Cummings in a ribald tone that mimics Berlusconi’s own rhetorical style, and therefore also his imbecility. There is no analysis.

Berlusconi was more of a crony capitalist than the neo-fascist of leftwing caricature. Few recall that the formative political relationship of his career was with Bettino Craxi, the socialist who led Italy in the mid-1980s. They were close, Craxi even godfather to Berlusconi’s children. Berlusconi backed the Craxi regime, characterized by unbelievable venality and, weirdly, pan-Arabism. Berlusconi inherited only one of those traits from his mentor: guess which?

Self-interest, not ideology, drove him. Becoming PM was a business decision. After acquiring Mondadori, Italy’s biggest publisher, and Publitalia, Italy’s biggest advertising firm, the next step was simply to acquire the government. Turns out that could be bought as easily as anything else in his portfolio. It allowed him to pass laws to stifle investigations into fraud, corruption, mafia links. He banned over-seventies from going to prison… then publicly celebrated his 70th birthday. You have to admire the cheek.

In a sense, Byron was right. If a leader can make 2,500 court appearances in 106 trials without ever getting done for anything, there does seem to be no functioning law or government. It’s not true, though, that things carry on well enough regardless. In the decade to 2010, Berlusconi’s decade, only Haiti and Zimbabwe had lower GDP growth, as Italy creaked into the eurozone crisis.

No doubt that would have included the America of Donald Trump, the latest sybarite from the world of media and real estate to beguile an electorate. While it lacks the visual dimension needed to capture the sheer lurid spirit of the time, this well-researched podcast does offer us a cautionary tale, as the US heads into next month’s election, of democracy’s subversion by democracy itself.