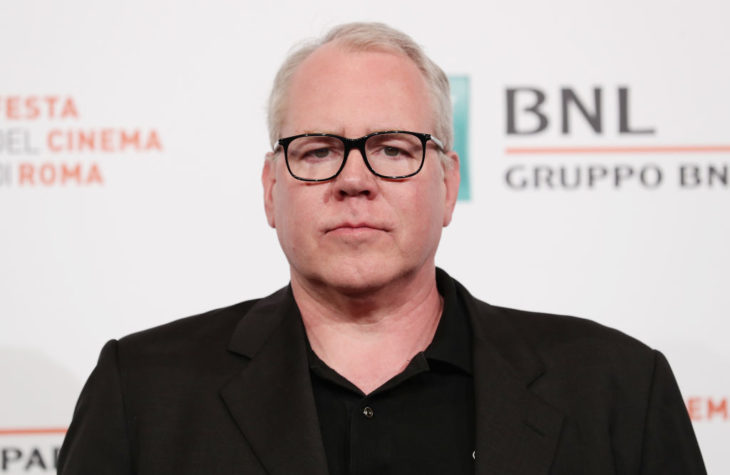 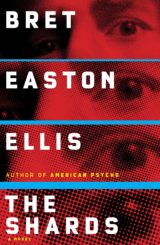 Bret Easton Ellis has a secret. It’s what happened to him and his friends in the fall of 1981 in his senior year at Buckley, a private high school in Sherman Oaks, California. It’s about a hippie cult and serial killer known as “The Trawler” and the disappearance of his friends. It’s about how all this is somehow tied to the arrival of a new student that year, Robert Mallory. It’s a true story.

The Shards is Ellis’s seventh novel, published nearly thirteen years after his previous book, Imperial Bedrooms. He has tried to write this novel...

Bret Easton Ellis has a secret. It’s what happened to him and his friends in the fall of 1981 in his senior year at Buckley, a private high school in Sherman Oaks, California. It’s about a hippie cult and serial killer known as “The Trawler” and the disappearance of his friends. It’s about how all this is somehow tied to the arrival of a new student that year, Robert Mallory. It’s a true story.

The Shards is Ellis’s seventh novel, published nearly thirteen years after his previous book, Imperial Bedrooms. He has tried to write this novel twice before, once when he was nineteen and again when he was forty-two. That second attempt led to an anxiety attack that had Ellis rushed to the emergency room at Cedars-Sinai.

At least, that’s the story.

You see, before reading The Shards to write this review, I spent a year listening to it on the Bret Easton Ellis Podcast, read biweekly by the author, chapter-by-chapter, from September 6, 2020, to September 7, 2021. He wasn’t sure whether it would be published as a book or not, so he performed it to his thousands of listeners. He didn’t bother checking with his agent or publisher. Much to their chagrin, I’ve heard.

The podcast version of The Shards was both intimate and exciting. It felt like you were experiencing a literary event from the past, something like T.S. Eliot reciting The Waste Land in Yankee Stadium to a sold-out crowd. Well, sort of. I was usually listening to it while cleaning or driving or eating Cheerios in my underwear. It wasn’t glamorous, but is anything anymore, especially after social media and smartphones? To use an Ellis term: this was an Empire event presented through a post-Empire medium.

Then what is The Shards? I had my doubts, of course. Ellis the reader was as much a part of the story as the story he was telling. The asides, the commentary — how would this translate to the page? Not to mention the imposed routine of the biweekly releases of his podcast. How would anyone find the time to read Ellis’s longest novel to date? The Shards is nearly 600 pages.

I reread all of Ellis’s novels during the year I listened to The Shards. I wanted to better place it within his oeuvre. I learned two things. First, every novel is based on what Ellis was reading and going through at the time. Second, Ellis is so popular a writer that most people repeat what they hear about his books without forming their own opinion or even reading the book itself.

When people discuss American Psycho, they often share a similar story. It goes something like this. He reads American Psycho, usually after watching the movie — naturally — and upon finishing it, either hurls it out the window or tosses it in the nearest available garbage can, disgusted. People will repeat this story as if it were their own experience. It has become something of a myth associated with his most controversial work.

If nothing else, Ellis has managed to become an American mythmaker whose power as a writer seems to be the ability to affect people with his writing, sometimes without it even being read. His cool author photos and supposedly transgressive material made him a literary bad boy, when such a position was still possible within our culture. He’s truly the last of his kind.

The Shards is a look back at the origins of the writer. It’s also a look back in form. His modernist (or post-modernist if you think such a term is coherent) novels and genre-bending, metafiction is abandoned for something more classical. He is first and foremost a lifelong reader, a lover of literature. You can trace his previous formative influences, from Joan Didion to Stephen King to Raymond Chandler, but The Shards’s structural and stylistic elements predate his previous work. This is his nineteenth-century novel.

It’s also somehow his most accessible. It’s a campfire story in 600 pages and is meant to be read for the pleasure of reading. No frills. No tricks. But if you’re looking for something to be outraged by, you won’t be disappointed. In this regard, it is a masterpiece of graphic violence, questionable sex, people in authority abusing their power — all the classic elements of Ellis’s work are repeated here.

If I was worried the novel wouldn’t have the intimate and engrossing power of the podcast performance, my fears were abated. This is a novel for novel readers, not listeners, and should be read. This is a true story, which makes it more compelling.

But who are the novel readers of today? Have you seen the sales numbers on literary fiction? If you have, then you’ll get the joke inserted onto the dedication page of The Shards, which reads, “For no one.” 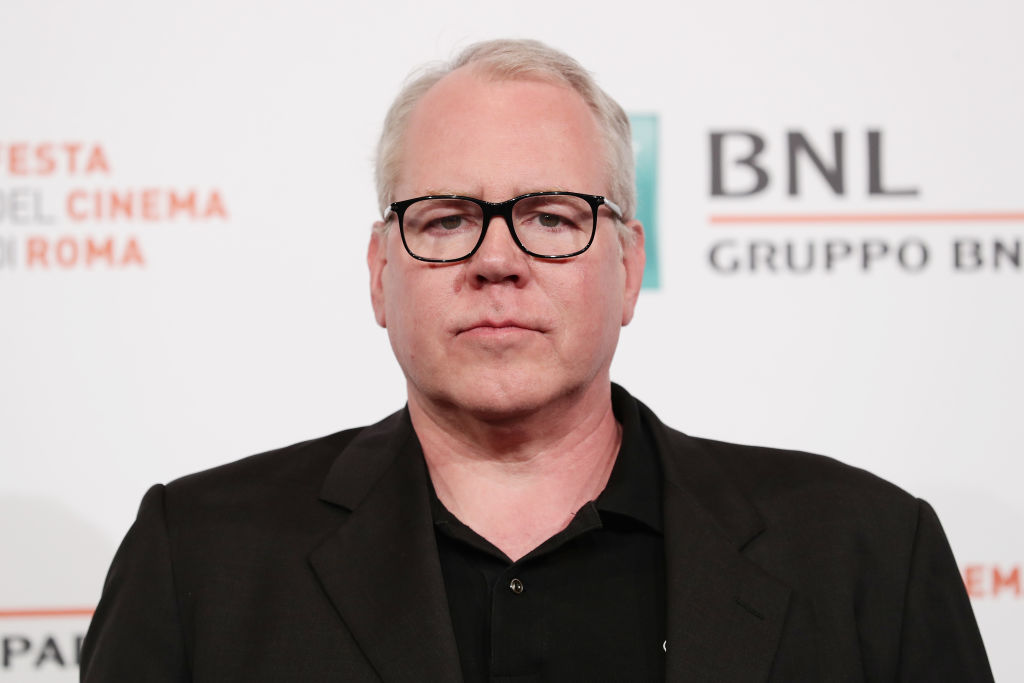