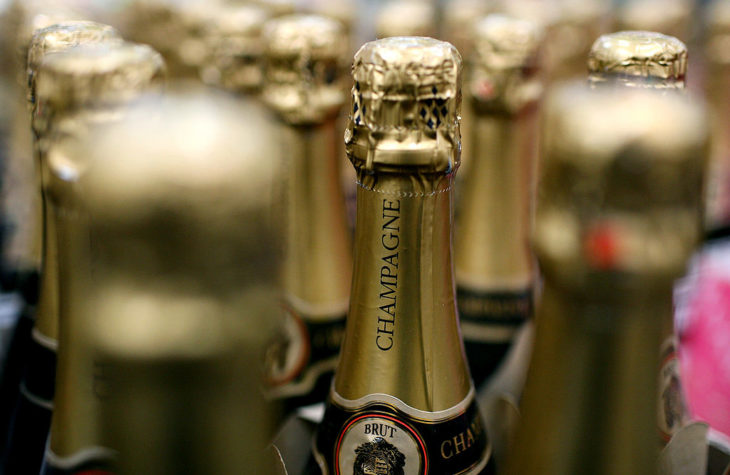 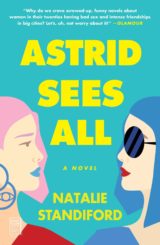 Natalie Standiford’s latest novel, Astrid Sees All, captures the bohemian world of New York in the late 1970s and early 1980s in acutely elegant prose. It charts the fortunes of a young suburban girl, Phoebe Hayes, in elegiac but unsentimental fashion. Phoebe longs to live in the “golden world,” as she sees it, of parties and socialites, where John-John Kennedy rubs monied shoulders with the Shah of Iran’s niece, and cocktails, champagne and cocaine flow undimmed until morning. There are hints of Gilbert Adair’s Parisian youths in The Dreamers and Jonathan Dee’s novel about the...

Natalie Standiford’s latest novel, Astrid Sees All, captures the bohemian world of New York in the late 1970s and early 1980s in acutely elegant prose. It charts the fortunes of a young suburban girl, Phoebe Hayes, in elegiac but unsentimental fashion. Phoebe longs to live in the “golden world,” as she sees it, of parties and socialites, where John-John Kennedy rubs monied shoulders with the Shah of Iran’s niece, and cocktails, champagne and cocaine flow undimmed until morning. There are hints of Gilbert Adair’s Parisian youths in The Dreamers and Jonathan Dee’s novel about the effects of great generational wealth, The Privileges.

Phoebe’s entrée into this society is Carmen, the daughter of an actress and an avant-garde composer, who flits between this sphere and the much darker one inhabited by her junkie boyfriend, Atti. The contrast between the cushioned lives of the jeunesse dorée and the rat-infested squalor Atti lives in is sharply defined. The rich can play at decadence: for the poor, there is no such frivolity.

Phoebe is delightfully naïve yet honest about what she wants. Her desire to meet people, to see people or simply to be known is infectious. She hangs about round the fountain of a mansion with John-John; she larks and sings by the opera house; she lounges in nightclubs drinking strange cocktails. There is the romance and lure of impulsive behavior, of taking every opportunity that comes your way. This is long before the internet, a time when small ads had to be scanned to find sublets, and where job offers came from chance meetings. It’s a seductive evocation of a lost world.

Carmen, oddly, is less alive than Phoebe, unlike in The Great Gatsby — clearly a model here — where Nick the narrator is very much in the shadow of Gatsby and Daisy Buchanan. This book isn’t really about Carmen, but about Phoebe’s growth into adulthood. Despite being well-off herself, Carmen has her share of difficulties and wants to escape her parents. So she and Phoebe take a ghastly apartment that belongs to a drug dealer who happens to be in prison. Both Phoebe and Carmen are embarked on similar journeys: to find and establish a place for themselves, and to have a jolly good time of it while they’re about it. The heaving, scurrilous, noisome city of New York is beautifully detailed. There are the crazy nightclubs, where strung-out partygoers do insane things while Andy Warhol, Bianca Jagger and other celebs look on regally. There is a hilarious scene where a naked girl wrestles with a plastic duck in a swimming pool. Languid models provide “artistic” entertainment which often descends into debauchery. At Plutonium, an über-cool club, Phoebe gets a chance at fame. She becomes a fortune-teller, known as Astrid, who uses cinema ticket stubs to predict the future. (If people were happy to use lines from Virgil to tell their fortunes, there seems no reason why ticket stubs shouldn’t do the same job.) A Somali model asks Phoebe if someone’s trying to kill her: “Her question was not a joke.” Phoebe pulls out three stubs:

Multiple Maniacs. Apocalypse Now. The Chosen. She gasped. The ticket stubs had spoken, and there was no denying their message.

“Astrid” becomes a hit, part-entertainment, part-psychiatrist for the seemingly endless hordes of bored thrill-seekers. Standiford exposes the inanities of celebrity culture and fashion without bitterness, showing them to be beautiful but fleeting, and with a haunting edge of malaise. Everyone’s pretending to be something, but most people are happy to go along for the ride. It’s a very New York thing: fake it till you make it.

Alongside all the frenzied partying and the glamour, there is the ever-present menace of the city’s vast and dangerous underbelly. An old woman stalks the halls of Phoebe’s apartment building, clutching a clock, always asking what the time is: she’s a potent memento mori, a symbol of wasted years. Gather ye rosebuds while ye may. And even more sinisterly, girls are vanishing. Posters of the missing are a sad motif throughout the text; a fridge full of human bones is found, and there are rumors of a cannibal killer on the loose.

The plot hinges on Phoebe’s attempts to find love, and how she navigates all the perils that liberated sex lives bring: unwanted pregnancies and venereal diseases, for starters. She dates a creepy older doctor called Ivan, and falls for a handsome artist, Jem, which somewhat strains her friendship with Carmen, since she’s also in love with him. A classic love triangle develops, and Carmen disappears, leading to a climax both tense and surprising.

This is a story, at least in part, about female friendship, what can be shared and what stays secret. Carmen is clandestinely writing a screenplay about her and Phoebe’s lives: much is kept on the down-low. But Phoebe is, inherently, a thoroughly decent sort, and her final quest to find Carmen puts her into serious physical danger.

Astrid Sees All is a charming Bildungsroman, an exploration of the shining egotism of youth and its maturing into reflective adulthood. Standiford makes you want to be there: roaches, martinis and all. 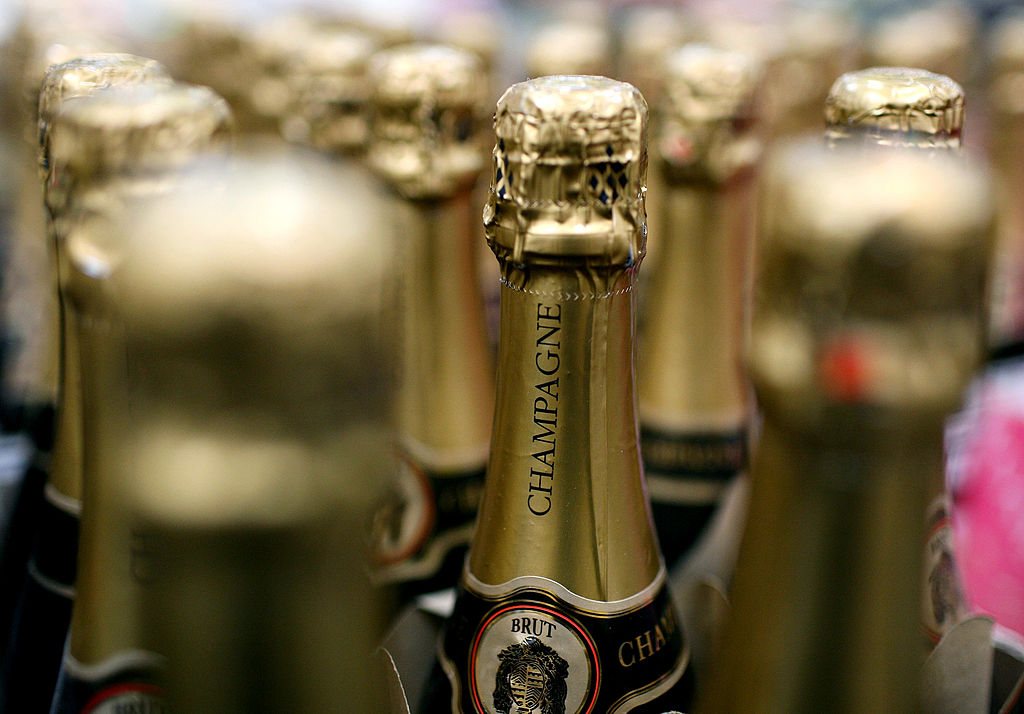