The film focuses less on overbearing ideology than on living well 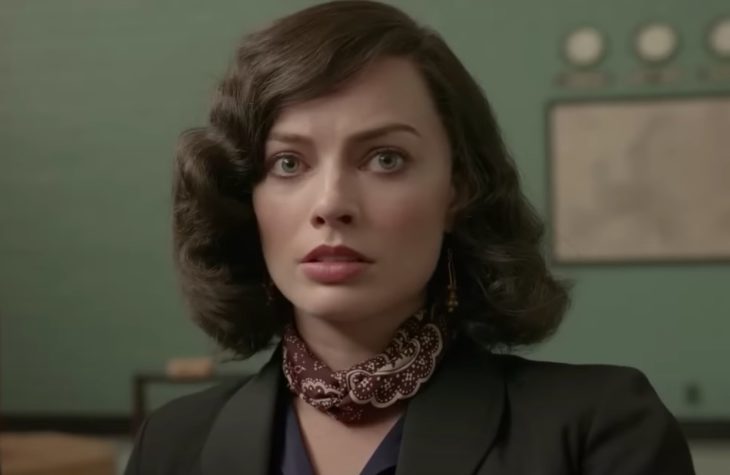 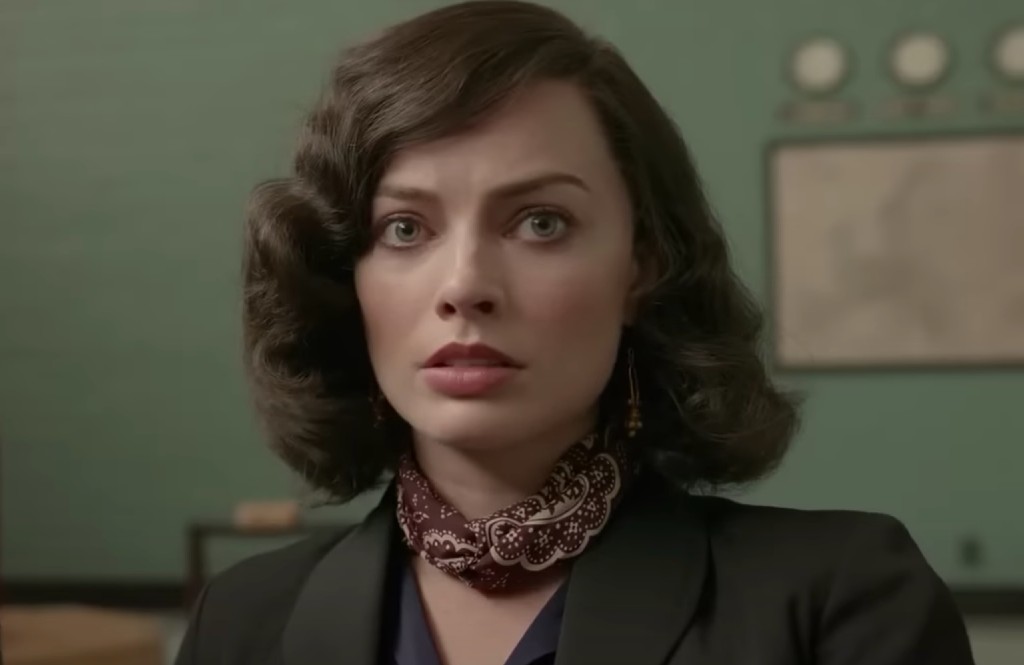 David O. Russell is one of a small handful of directors whose involvement with a project is enough to get me to see it immediately. From the offbeat energy of Silver Linings Playbook to the tangled period drama of American Hustle, his films are tightly edited and always thick with talented actors. Amsterdam, his latest, is no exception. While it’s thematically fluffy and periodically tends toward the indulgent, it's never anything less than entertaining. There are far worse ways to spend a few hours, especially in the midst of a cinematic drought.

David O. Russell is one of a small handful of directors whose involvement with a project is enough to get me to see it immediately. From the offbeat energy of Silver Linings Playbook to the tangled period drama of American Hustle, his films are tightly edited and always thick with talented actors. Amsterdam, his latest, is no exception. While it’s thematically fluffy and periodically tends toward the indulgent, it’s never anything less than entertaining. There are far worse ways to spend a few hours, especially in the midst of a cinematic drought.

Picking up in 1933, Amsterdam is the tale of two injured World War I veterans, slightly disreputable doctor Burt Berendson (Christian Bale) and successful attorney Harold Woodman (John David Washington). When their old unit commander dies under suspicious circumstances, on the eve of a major veterans affairs speech, Burt and Harold are called in to investigate by his bereft daughter (a tolerable Taylor Swift). Naturally, she in turn dies abruptly — and Burt and Harold are framed for the killing.

The two men ultimately end up in a tangled web of conspiracies involving the pretty nurse Valerie Voze (Margot Robbie) and her elite family (Rami Malek and Anya Taylor-Joy at their most uncanny), as well as a legendary war hero (Robert De Niro, putting on one of his most energetic performances in years). And the endgame? No less than a fascist plot at the highest levels of American industry, with the aim of overthrowing the US government and installing a Mussolini-style figure (a plot, to be clear, based on real events!). 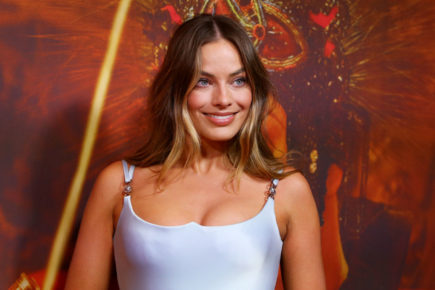 With this many characters, a narrative this dense, and a runtime that exceeds two hours, it’d be easy for a movie like Amsterdam to sag. And to be sure, some of its storylines meander: notably, the city of Amsterdam itself barely figures in the film, save for a lengthy flashback interlude featuring Burt, Harold, and Valerie enjoying the heady postwar scene. But for the most part, it’s an enjoyably propulsive ride, thanks to breakneck pacing and strong performances from its leads. Even the lengthier digressions — such as a subplot involving Burt’s struggle to be respected by his alienated wife (Andrea Riseborough) and her very prestigious family — are compulsively watchable, thanks to the sheer talent onscreen.

Given the precise way the fascist conspiracy plays out, it’d be easy for a film like this one to lapse into heavy-handed political allegory. That doesn’t really happen, mostly because the larger motif of “titans of industry funding questionable social causes” doesn’t have a particular partisan valence. Moreover, it’s worth stressing that the film is based on events that actually transpired; the same can be said of the fact that, given Harold’s central role, the racial politics of the 1930s play a large part in driving the story. Here we get history in all its messiness — but without a didactic edge. It’s an unexpected but welcome choice.

Indeed, if Amsterdam can be said to really have a message at all, it’s that real human flourishing can’t be found in ideologies, but in friendships — in the ordinary bonds forged between ordinary people doing ordinary things. At the heart of the film is the relationship between Burt, Harold, and Valerie — a bond forged in the crucible of war, one strong enough to make them take real risks for each other years down the line. And thanks to that bond, their lives are far better and happier than those of the social climbers and authoritarian schemers who surround them. Those who haven’t maintained a “friend group” like this one might not recognize its strange power — but those who have will recognize its rare joys here.

The most memorable images in Amsterdam are the finely crafted art objects that Valerie makes out of the shrapnel she’s plucked from soldiers’ wounds — such as a full-scale tea set. Twisted bullets and mortar fragments are fused together to make something unusual and beautiful, a kind of makeshift elegance born out of agony. No horror lasts forever, Russell reminds his audience, and when it’s over, what kind of people will we be?

In the end, Amsterdam is a movie much less interested in galvanizing anyone to political action than in figuring out how to live well in a complicated world. In an increasingly ideological media environment, there’s something beautiful in that too.