Winter is no time for weakness in Ukraine

The West shouldn’t get cold feet; it should seize the opportunity to push back Russia 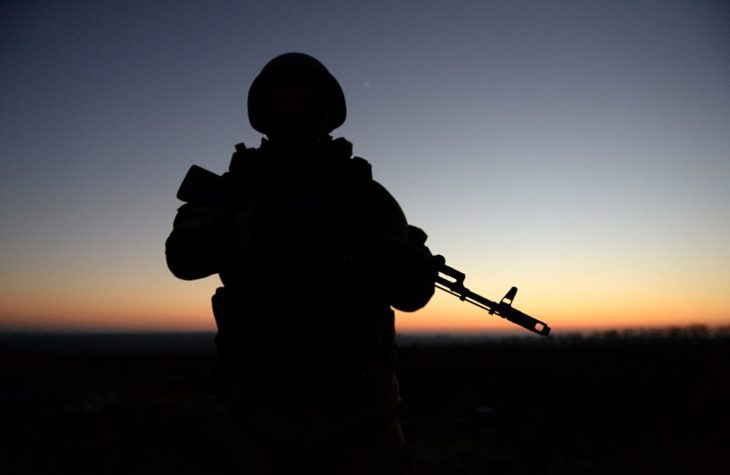 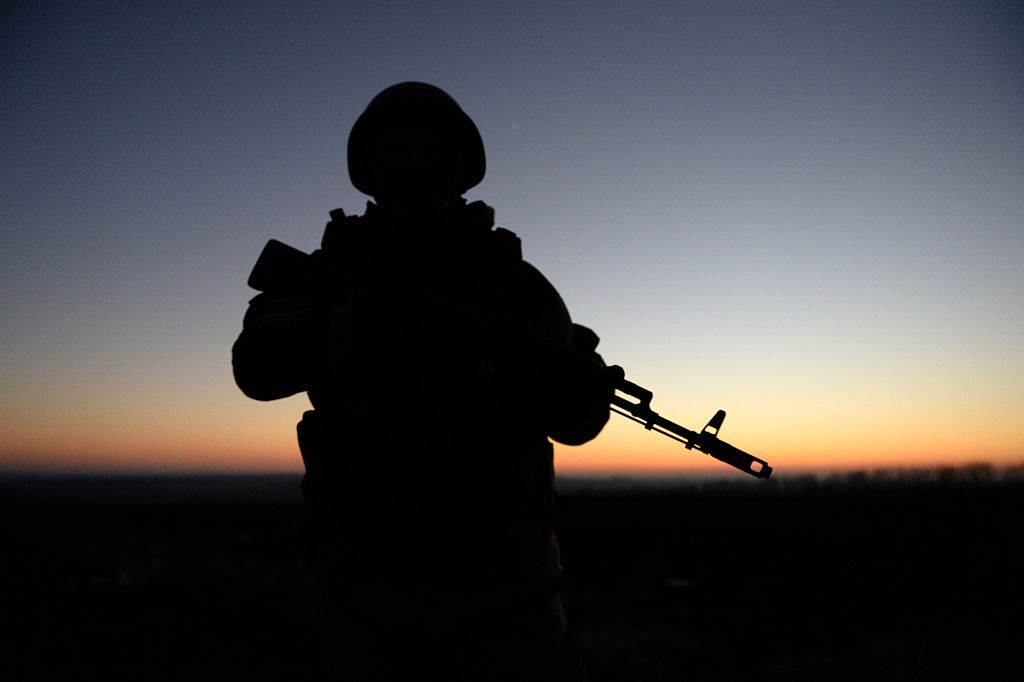 Winter is no time for weakness in Ukraine

With the recapture of the key southern port city of Kherson, Ukraine has achieved yet another success in its nearly nine-month war with Russia. But as winter approaches and conditions worsen, both sides will face new challenges, and the West’s support will be tested.

As the Institute for the Study of War indicated in a recent assessment of the conflict, it is unlikely that combat activity will drop significantly in the coming months. As the early winter rains roll over Ukraine, the region’s infamous mud will prove to be an impediment to maneuver warfare. That period will...

With the recapture of the key southern port city of Kherson, Ukraine has achieved yet another success in its nearly nine-month war with Russia. But as winter approaches and conditions worsen, both sides will face new challenges, and the West’s support will be tested.

As the Institute for the Study of War indicated in a recent assessment of the conflict, it is unlikely that combat activity will drop significantly in the coming months. As the early winter rains roll over Ukraine, the region’s infamous mud will prove to be an impediment to maneuver warfare. That period will then give way to the freezing temperatures that characterize the Eastern European winter. Those temperatures will put an end to the mud, allowing forces to more effectively continue operations. Russia’s invasion began during the last freezing winter, so there is no reason to think the armies will slow their fighting.

The difficulty in winter for Ukraine will be primarily logistical: men and materiel will get harder to move to and from the frontlines, and the supply lines of advancing forces will be put under greater strain. The mud will give the vehicles a particularly difficult time, while the snow, ice, and cold will put added stress on equipment. To give a sense of what this might look like, during the Battle of Chosin Reservoir in 1950, when temperatures were well below zero, if certain weapons were not fired at regular intervals, they would freeze and become inoperable.

Troops will need more supplies to survive in winter conditions, including extra clothing, winter gear, and fuel. Life for soldiers will be particularly troublesome, as the mud will make keeping dry much harder (trench foot is a serious concern) and the frigid temperatures will make keeping warm a constant battle. Fortunately, Ukraine’s Western backers have donated ample amounts of winter equipment to Kyiv, which may prove a decisive advantage. Canada, for example, sent about 400,000 articles of winter clothing in October. There will also be a need for vehicle camouflage to compensate for the lack of brush cover. In an era of drones and speedy and accurate return fire, being hidden is essential to survival, especially in the plains of eastern Ukraine.

Russian forces will be facing the same winter challenges, although likely on a much larger scale. Ukraine has been focusing its attacks on Russia’s supply lines — which were key to capturing Kherson — and will continue to do so. This will add problems to the Russian military’s notoriously poor logistical system, which in the opening months of the war left troops hungry and convoys of vehicles vulnerable to attack. Moscow’s forces have had time to settle into the occupied territory, so things will be different from February and March when they were operating on new terrain. But troubles remain. Russian forces lack sufficient gear and soldiers have been forced to purchase equipment themselves, which does not bode well for Moscow as the weather worsens.

The arrival of inadequately trained troops from Putin’s mobilization will likely prove no more effective than those currently on the frontlines. An already demoralized force will only be further demoralized by insufficient supplies, freezing temperatures, and a lack of notable battlefield successes. The conditions are already hitting Russian troops hard, and soldiers are not keeping quiet.

Though Russia hopes to redeploy its forces after its retreat from Kherson, Kyiv will be able to do the same once it consolidates its hold on the Dnipro’s right bank. Moscow’s forces have been trying to make a breakthrough in the east near Bakhmut, which has been nearly their only area of advance across all fronts. Consisting largely of Wagner mercenaries, they have been bashing their heads against the Ukrainian lines around the city for months, with advances coming at a snail’s pace.

Indeed, Ukraine may find itself presented with new openings as the winter progresses. Freezing, demoralized Russian troops may prove incapable of holding the line. There is already growing discontent within the Kremlin’s military over poor leadership and a complete disregard for soldiers’s lives. Dissension in the Russian hierarchy may also bubble over.

Yet there are some who are pushing Ukraine to more readily consider negotiations with Russia. The Ukrainians are taking back vast swaths of territory, demonstrating exceptional skill and strategic vision, careful not to overstep their capabilities. Russia’s prospects are not on the up and up. What makes now a good time to think about negotiations?

No one wants the war to continue any longer than it needs to, but the timeline must be entirely in Ukraine’s hands. Instead of creating uncertainty about America’s backing, Washington should be focusing on preparing Kyiv for the renewal of large-scale offensive operations in the spring. Russian forces will attempt another major push as the winter weather recedes, so Ukraine must be prepared for that as well.

The winter should be seen as an opportunity to shore up Kyiv, train more of its forces, and supply it with game-changing equipment. These months could be used to train Ukrainians on the M1 Abrams or Leopard 2 main battle tanks. They should also be used to supply Ukraine with modern air defense systems in quantity (rather than the current slow trickle), particularly as the Russian air force becomes more of a threat. If the US does not have these systems in inventory, then it should take a page from its recent transaction with South Korea and buy them from other countries.

These months should not be spent wasting time lobbying for negotiations that Kyiv does not want and Moscow will not honestly engage in. Leaders must not forget Putin’s lying, disingenuous character, and his penchant for reneging on promises. As one European official noted to the Wall Street Journal, any cessation in the fighting short of full withdrawal will only allow Russia to regain its footing and prepare for further attacks.

Maybe Kyiv will eventually have to temper its aims, but this winter is not the time. Combine the rumblings of discontent in the West with the weakness projected by failing to supply Ukraine with key systems like the Gray Eagle for fear of escalation, and Putin has reason to think that he can outlast Ukraine. The West should do everything in its power to avert his reaching such a conclusion. If the West gets cold feet this winter, it will only prolong the war.